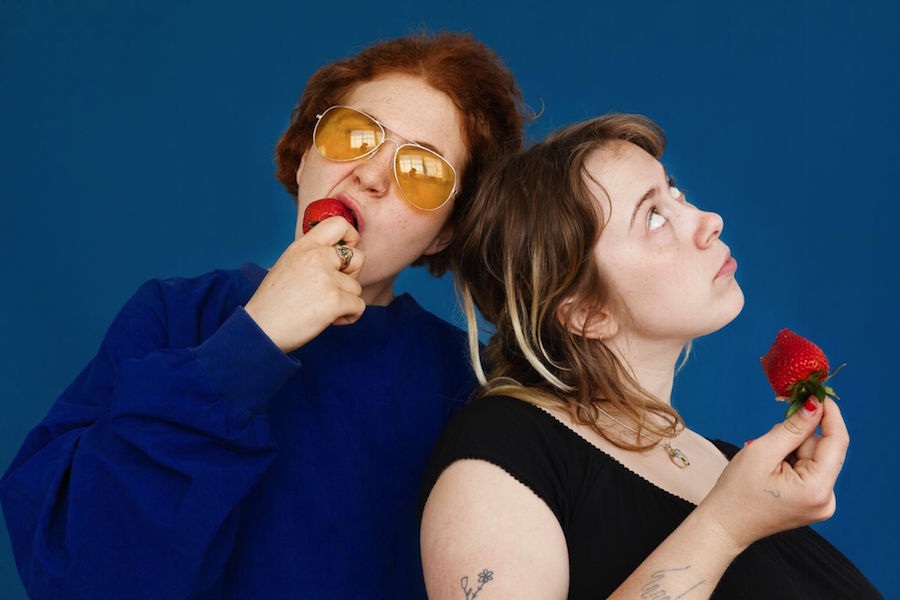 WHY? @ Union Transfer | Thursday, February 8
These days no band is impossible to Google, but Cincinnati/Berkeley act Why? are certainly annoying to Google. And just try to find them on YouTube. I had to go to their official web site to find their videos, like a common cretin. But if you dig their thoughtful blend of indie rock and “alt” hip-hop, it’s worth the journey. P.S. Get to the show on time for Open Mike Eagle.

Ultramantis Black @ The Barbary | Friday, February 9
Masked Philly wrestler Ultramantis Black full-moonlights as a throat-shredding punk/metal singer. It’s as loud and visceral as you might expect from a guy who punishes his body in the ring for a living. This show — also featuring Fantasy Panther, In The Presence Of Wolves, Yuckmouf and DJ Lil Helleion — is also the third birthday party for local music site Riot Nerd. Bring earplugs. Expect cupcakes.

The World / Inferno Friendship Society @ First Unitarian Church | Friday, February 9
Dramatic, groovy and oddly intense, the music of The World / Inferno Friendship Society incorporates punk/klezmer/pop/soul/post-punk and just about every other sound they can think of. Nine times out of 10, these sorts of well-dressed, fusion-forward ensembles end up too precious to devote much time to, but these people are so much frickin’ fun.

Tragedy: All Metal Tribute To The Bee Gees @ Kung Fu Necktie | Friday, February 9
This is way better than it has any right to be:

Adan Jodorowsky @ PhilaMOCA | Saturday, February 10
Son of famous avant-garde director Alejandro Jodorowsky, Adan’s forays into the film world as an actor and director were probably inevitable, but his musical prowess — gorgeous indie folk/rock that incorporates elements of his French/Mexican heritage — is an unexpected surprise. And of course, his videos are neat, too.

Girlpool @ First Unitarian Church | Saturday, February 10
This ex-Philly duo wowed us with smart, pretty indie-pop on last year’s Powerplant. Girlpool returned to L.A. from whence they came, but they’re always on tour, so they drop by for a visit fairly often. Here’s a whole playlist.

Noel Gallagher’s High Flying Birds @ Merriam Theater | Tuesday, February 13
The ex-Oasis guitarist/songwriter still makes ambitious, cinematic rock ’n’ roll, as evidenced by Who Built the Moon?, released toward the end of last year. According to Wikipedia, there’s no scientific consensus about how the moon was formed. Could somebody have built it? Perhaps, but not people. The moon is about 4.51 billion years old, which is about 4.51 billion years older than homo sapiens. By the way, did you see this insane story about the dude who got dumped at a Noel Gallagher concert and turned into a stalker. Lotta creeps in this world. Lotta creeps.