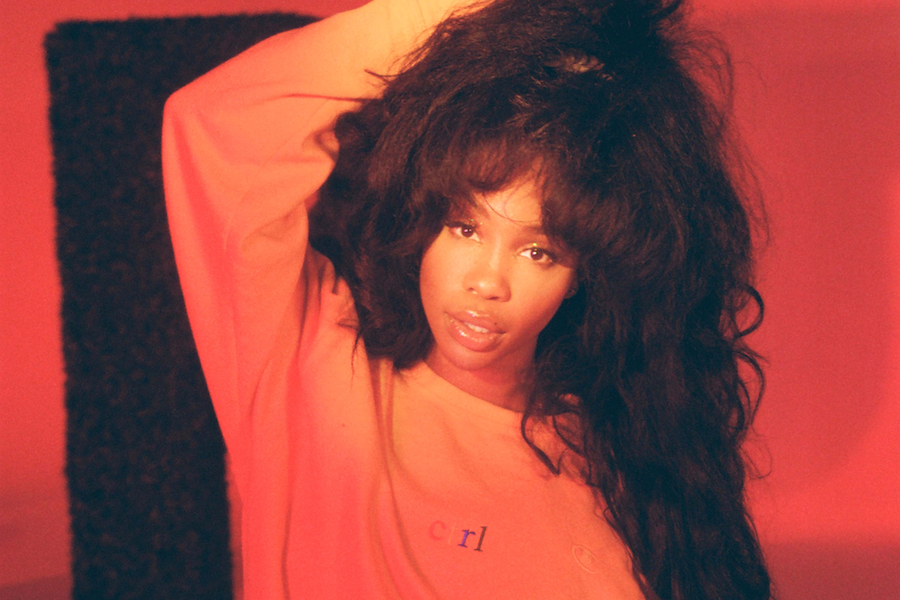 SZA @ Fillmore Philly | Wednesday, January 31
It’s a cruel twist of fate that two artists who delivered memorable performances at the Grammys didn’t take home any awards. One was Kesha, of course, and the other was SZA, who had a breakout year in 2017. Thanks to her stellar debut Ctrl and several singles, the Jersey R&B phenom scored a total of five nominations but got no gold. Oh well, she’ll have to settle for being one of the most exciting new voices in music.

Kimbra @ Union Transfer | Wednesday, January 31
Even casual music fans have heard Kimbra’s sultry, soaring voice, thanks to “Somebody that I Used to Know,” her Grammy-winning duet with Gotye a few years back. The eclectic New Zealand pop star has a new record due in April called Primal Heart, and she’s already started releasing singles:

Emily Wells @ PhilaMOCA | Thursday, February 1
This Brooklyn singer/violinist/synthicist has some serious classical chops, a penchant for spooky trip-hop, a fondness for experimental noisemaking and a formidable hip-hop streak. Above all, she’s got a skill for turning moments of wild musical abandon into danceable grooves and beats.

The Builders and The Butchers @ Johnny Brenda’s | Friday, February 2
It’s a rare occasion when this Portland rock band comes ’round our way. Dig their heavy folk/gospel-ish blues tunes about black dresses and black elevators and other things that make you think of damnation, death and hell. I’m telling you, Ryan Sollee’s got a voice like a tormented angel. P.S. Stick around for the swing and swagger of Philly’s own TJ Kong & The Atomic Bomb.

4 the Luv of Hip Hop w/ DJ Pete Rock @ Underground Arts | Saturday, February 3
A night of hot hip-hop featuring by Pete Rock (as in Pete Rock & CL Smooth), one of the most respected and influential DJs in the biz. And show up on time to support the local talent: DJ Aktive, JaE The Artist and Tray Verse.

John Oates @ World Cafe Live | Tuesday, February 6
With Darryl Hall, John Oates has made some of the smoothest soul and pop you ever heard. Solo, he’s got a rootsier, more spiritual vibe. His new album, Arkansas, drops in February, and a memoir is due in March.