12 Things to Do in Comedy, Poetry, Movies and Magic 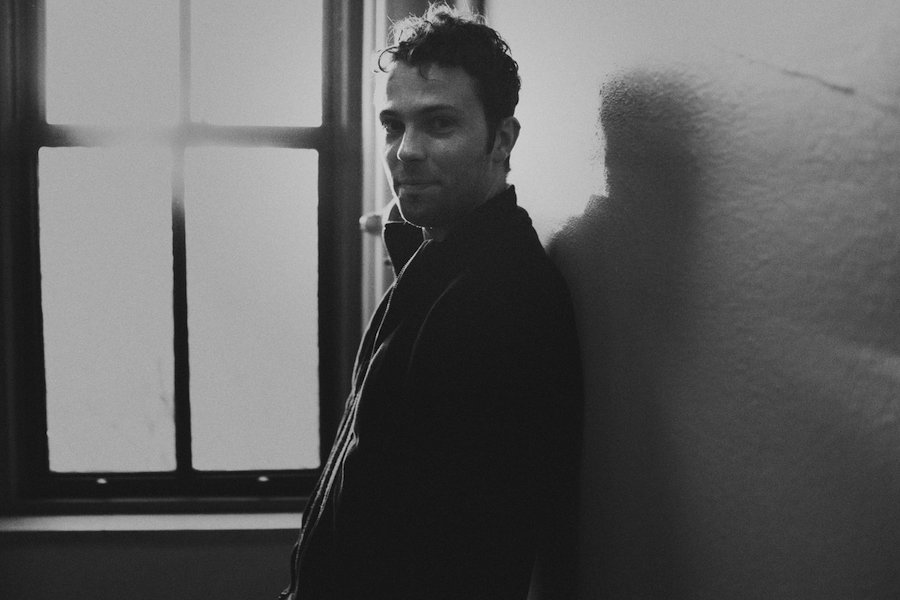 Fix It: Healthcare at the Tipping Point @ Friends Center | Wednesday, January 17
Nonprofit org HealthCare 4 All PA hosts a screening of this documentary film about the rising cost of healthcare in the U.S.

Nate Staniforth: Real Magic Tour @ PhilaMOCA | Friday, January 19
Staniforth was the host of Breaking Magic on the Discovery Channel and is author of the book Here Is Real Magic. Somebody once called him “the Bob Dylan of magic,” which is nonsense. He’s clearly the Joan Baez of card tricks.

Women’s March on Philadelphia @ Benjamin Franklin Pkwy | Saturday, January 20
You did it before, now do it again. Gather at Aviator Park/Logan Square at 10:30 a.m., march up the Parkway at 11 a.m., then rally at noon at Eakins Oval. Speakers include Vashti Bandy, Amy Gunzelman, Melissa Robbins and many more.

Blade Runner 2049 @ Trocadero | Monday, January 22
“Are you a replican or a replicant?” is not something Jared Leto says in Blade Runner 2049 but I’m telling you he almost says it. It’s on the tip of his tongue. That’s how weird and useless his character is. But the rest of this movie is excellent.

Andrea Gibson @ Fillmore Philly | Tuesday, January 23
The Colorado poet wins fans with their righteous, evocative verses that explore sexuality, politics and the search for humaneness in an inhumane world.