A citywide celebration pays tribute to the Thin White Duke with karaoke, tattoos, donuts and more. 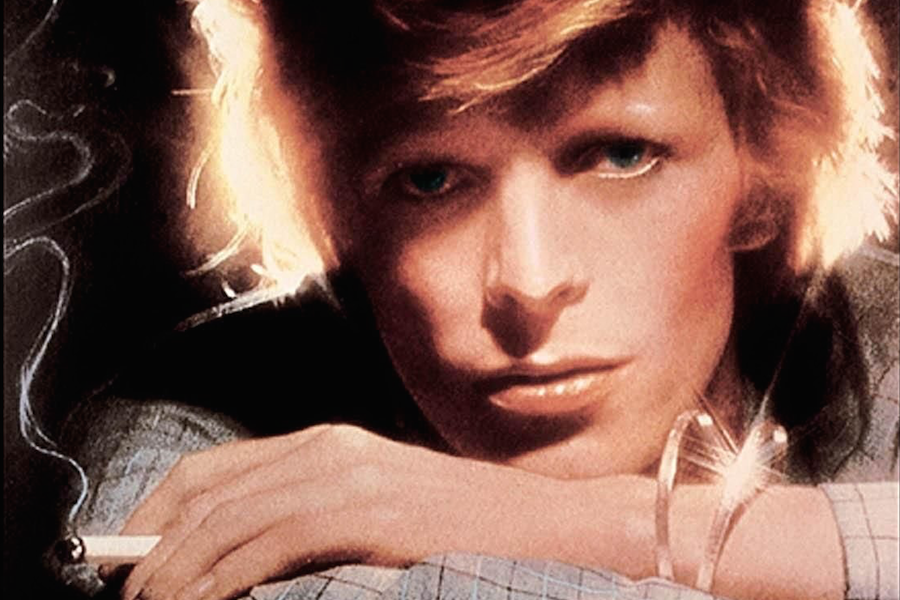 In the big giant list of Honorary Philadelphians, David Bowie’s among the elite (beating out even the O’Jays, Sylvester Stallone and Hitchbot). True, his tenure in Philly was brief, but it was a crucial period in the legendary musician’s eclectic career as he moved away from glam and into soul. In 1974 he recorded David Live at the Tower Theater, then famously followed it up by making Young Americans at Sigma Sound studios.

This week a small cadre of Philly super-fans has once again put together and action-packed celebration of their rock hero. Here are some highlights from Philly Loves Bowie Week (January 5-14), though you best keep an eye on the schedule for any weather-related ch-ch-changes.

The Man Who Fell To Earth @ South Street Cinema | Friday, January 5
The little movie house that could hosts a screening of Nicolas Roeg’s 1976 sci-fi satire starring David Bowie as a dashing (and kind of pasty) alien who comes to earth in search of water to bring back to his drought-stricken home planet. (See Also: Labyrinth screens at the Trocadero on Monday, January 8.)

Philly Loves Bowie Quizzo Night @ Doobies | Sunday, January 7
This is a real test of your mettle. Patti Brett — Philly Loves Bowie Week organizer, owner of Doobies and one of those legendary Sigma Kids — hosts a Bowie-themed pub quiz. What was Bowie’s name in Labyrinth? In what movie did he play Pontius Pilate? How many songs does Major Tom appear in? Answers below!* (See Also: Doobies hosts a memorial on Wednesday, January 10. Pay tribute to the fallen starman in chalk on the sidewalk and the side of the building.)

The Bowie Birthday Benefit Donut @ Federal Donuts | Monday, January 8
For one day only, every FedNuts will sell an “intergalactic, dark chocolate glazed STARDUST fancy,” with the money going to the Cancer Center at CHOP.

The World Premiere of Sigma Kids @ World Cafe Live | Thursday, January 11
The evening starts with local writers paying tribute to Bowie and ends with a rough-cut screening of filmmaker Anthony Crupi’s in-progress documentary Sigma Kids, about the singer’s time in Philadelphia and the young fans who became friends with their hero.

* The answers to the Bowie trivia questions are 1) Jareth The Goblin King 2) 1988’s The Last Temptation of Christ and 3) “Space Oddity,” “Ashes To Ashes” and “Hallo Spaceboy.” I found this stuff here.