Ronny Chieng, Godfrey, Weeding Out The Stoned and more. 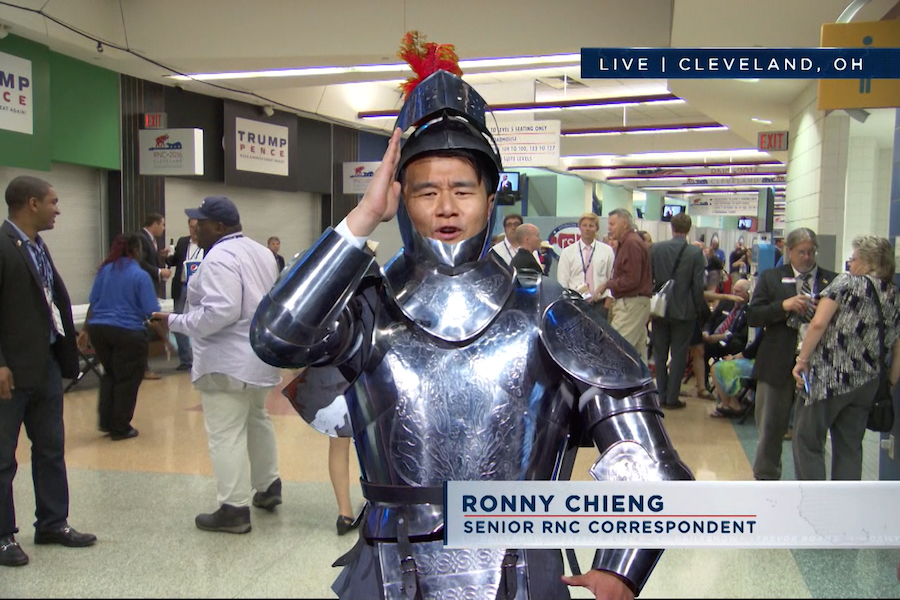 Weeding Out the Stoned @ Good Good Comedy Theatre | Wednesday, December 27
Host Alex Grubard tries to figure out which one of the 16 comedians on his panel are not high at that moment.

Derek Gaines @ Punchline | Thursday, December 28
The Philly-area comedian is a regular on the new Tracy Morgan show, The Last O.G.

Ronny Chieng @ Punchline | Friday & Saturday, December 29 & 30
The hilarious Malaysia-born comic is a correspondent on The Daily Show with Trevor Noah.