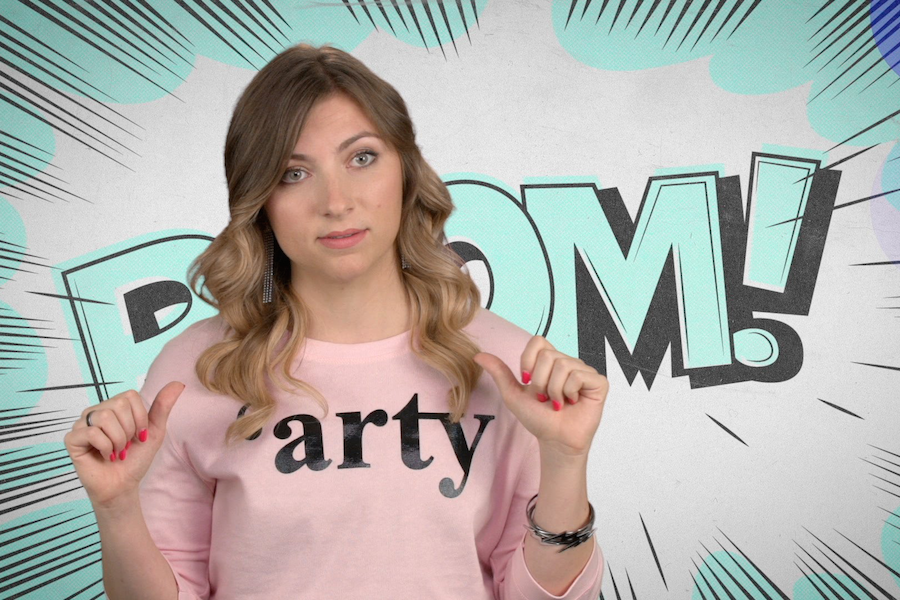 Annie Lederman @ Punchline | Thursday-Saturday, December 21-23
Standup comic Annie Lederman grew up in the Philly burbs, which might have contributed to her dark, sarcastic streak. She went on to appear on MTV’s Girl Code and Comedy Central’s @midnight, and lent her voice to Grand Theft Auto V. It’s really hard to find a clip that’s not like prohibitively NSFW.

Sketch Comedy: The Christmas Files @ PHIT | Friday & Saturday, December 22 & 23
Jack O’Keeffe writes and directs this evening of holiday-themed sketches. The official description is intriguing: “The Christmas Files, a destined-to-be Holiday classic, takes you deep into the secret machinations of the FBI as they investigate the TRUTH behind Christmas Magic.”