The Hit List: The 10 Best Shows in Philly in December

From The Color Purple to Jay Z to Andrea Bocelli, here are the month’s hot tickets. 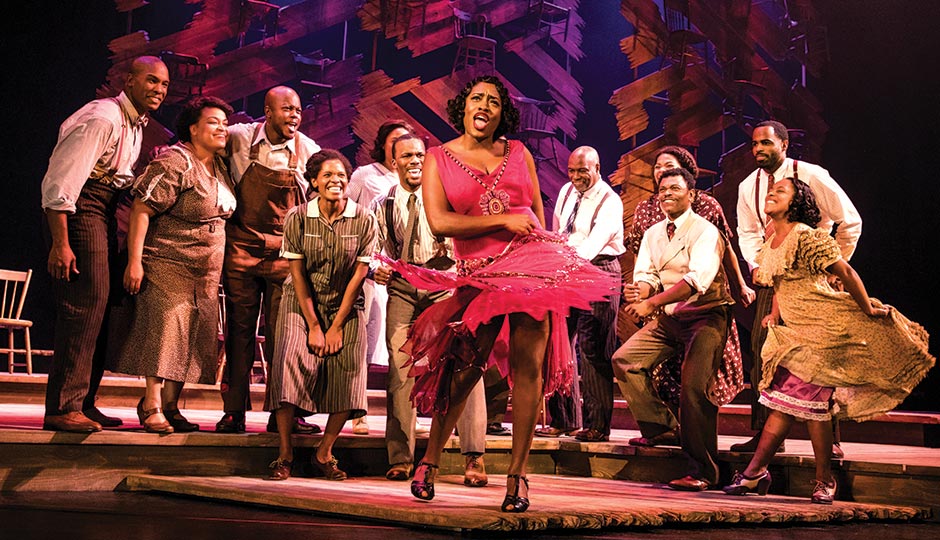 The Color Purple comes to the Forrest. Photograph courtesy of Matthew Murphy

1. LCD Soundsystem
Three (sold-out) nights with the New York City-based rock band known for its high-energy performances. You can pick up general admission tickets on StubHub for around $60. December 5th through 7th at the Fillmore

2. The Sound of Music
20th Century Fox has released a breathtaking restoration of the 1965 classic. You’ve probably seen the movie at least a few times, but you’ve never seen it on a screen as big as this one. December 9th at the Kimmel Center

3. John Mulaney
A night of stand-up comedy featuring the Saturday Night Live writing veteran, who occasionally appeared as a correspondent on Weekend Update. If you want to audition him, check out his comedy special The Comeback Kid on Netflix. December 1st and 2nd at the Academy of Music

5. The Color Purple
The touring version of the show that won the 2016 Tony Award for Best Musical Revival; the New York Times called it a “ravishingly reconceived production that is a glory to behold.” December 12th through 17th at Forrest Theatre

7. “A John Waters Christmas”
The weirdo cult filmmaker in a live one-man show about gay reindeer, his hatred of Christmas cards, and Santa’s sexual proclivities. Probably leave the kids at home for this one. December 9th at Union Transfer

9. Peter Pan
New Paradise Laboratories founder Whit MacLaughlin directs this new take on J.M. Barrie’s 1904 tale. If it’s only half as good as the Arden’s other recent children’s offerings, it will still be fantastic. Through January 28th at the Arden

10. Strand of Oaks
The inspiring rock-and-roll project from Philly transplant Tim Showalter, with special guests (one each night) Shannen Moser, John Dyer Baizley and Hemming. December 8th through 10th at Boot and Saddle

Published in the December 2017 issue of Philadelphia magazine.