19 Things to Do in Comedy, Movies, Dance, Books and More 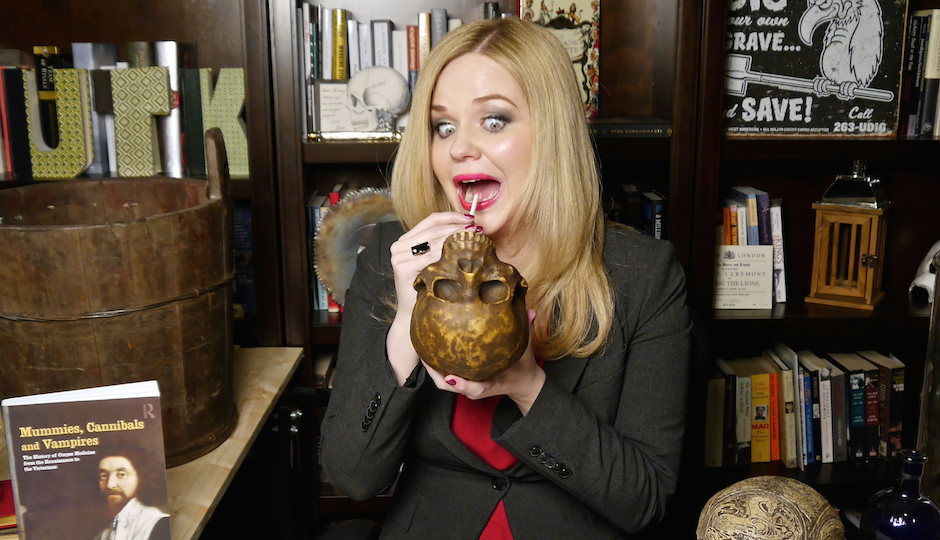 Author Lindsey Fitzharris launches the book tour for The Butchering Art at the Mütter Museum on Tuesday. (Youtube)

Diwali @ International House | Wednesday, October 11
A celebration of the Hindu “Festival of Lights” with food, music, dance, games and more. “Diwali is rooted in the Hindu philosophical story of the return of Lord Rama from his 14-year-long exile and his vanquishing of the demon-king Ravana. To honor and celebrate Lord Rama, and to illuminate his path home, villagers light diyas to celebrate the victory.”

The Lost Films of Weng Weng @ PhilaMOCA | Wednesday, October 11
Australian filmmaker Andrew Leavold screens a compilation highlights from films featuring Weng Weng, the little person actor known as the James Bond of the Philippines. Andrew Leavold wrote a book (and made a film) about his attempts to find the actor called The Search for Weng Weng.

Throwing Shade @ World Café Live | Wednesday, October 11
A live taping of the comedy/pop culture/politics podcast (hosted by Erin Gibson and Bryan Safi) that deals with “all the issues important to ladies and gays.” Here’s a recent episode:

Rod Man @ Helium | October 12-14
Standup by the season eight winner of Last Comic Standing. This cracked me up:

Van Jones @ Parkway Central Library | Thursday, October 12
The author/CNN commentator discusses his new book, Beyond the Messy Truth: How We Came Apart, How We Come Together. The auditorium is sold out, but you can do the simulcast thing.

Declassified Memory Fragment @ FringeArts | October 12-14
Baker & Tarpaga Dance Project present “a work of dance, live concert, and theater created as an open letter to life in countries — specifically Kenya, Ivory Coast, Zimbabwe — where everyday life is subjected to restrictions and cultural expectations of secrecy and privacy, even within the family.”

Free Speech Film Screening and Sanctuary Poets @ Marconi Plaza | Friday, October 13
Monument Lab continues with this poetry performance and screening of two documentaries — Đất Nước: on the Entanglements of Life and Death and Like We Don’t Exist — followed by a discussion by the filmmakers .

Amy Tan @ Parkway Central Library | Tuesday, October 17
The author of The Joy Luck Club presents her latest book, Where the Past Begins, a memoir.

The Butchering Art with Author Lindsey Fitzharris @ Mütter Museum | Tuesday, October 17
The Mutter seems like the idea place for this book launch event: “In The Butchering Art, the historian Lindsey Fitzharris reveals the shocking world of nineteenth-century surgery and shows in gripping detail how it was transformed by germ theory and antiseptics. She conjures up early operating theaters ― no place for the squeamish ― and surgeons, working before anesthesia, who were lauded for their speed and brute strength.” She also does videos: