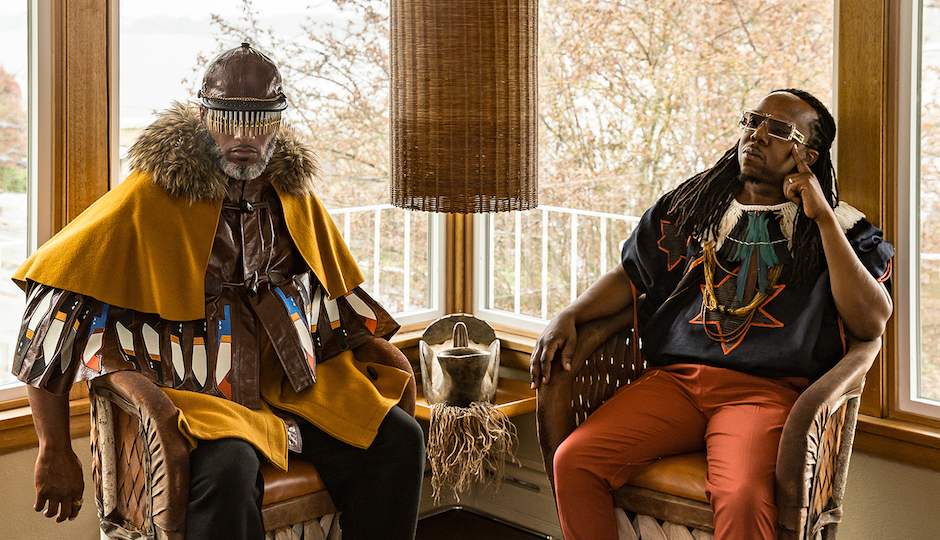 The Brian Jonestown Massacre @ Union Transfer | Wednesday, September 6
Funny to think that the defining moment in the career of this remarkable San Francisco band was neither an album nor a show but a documentary. But it’s been 13 years since Dig! gave us a peek into the life and mind of gifted, troubled, troublesome singer Anton Newcombe. But Brian Jonestown Massacre remains a band — a seriously good one — and has kept busy all these years. Released in February, Don’t Get Lost, is a high-energy, psychedelic and sometimes freakily experimental rock record. Dig it.

Shabazz Palaces @ Union Transfer | Thursday, September 7
These are busy days for Shabazz Palaces. The esteemed but not-exactly-prolific Seattle hip-hop duo dropped two records Sub Pop this July: Quazarz vs. The Jealous Machines and Quazarz: Born on a Gangster Star. Who or what is Quazarz? Well, I’m not sure. This leaves me with more questions than I started with. Suffice it to say, the Palaces have their heads in the celestial clouds right now (channeling Octavia Butler, Sun Ra, etc.) but keep their feet on the ground here in Amurderca.

Queens of the Stone Age @ Festival Pier | Thursday, September 7
Craig Kilborn and co. have a new record out now called Villains. Here they are pretending it’s a fragrance:

UB40 Legends Ali, Astro And Mickey @ Trocadero | Saturday, September 9
Ali Campbell, Astro and Mickey Virtue are not in UB40 anymore, but that’s where you know them from. Campbell was the guy singing easygoing reggae/pop songs like “Red, Red Wine” and “Can’t Help Falling in Love.”

Billy Joel @ Citizens Bank Park | Saturday, September 9
When I think of Billy Joel, I think of disaffected teens and suburban angst. Well, some of the time, I do. I mean, listen to this song and tell me it’s not The Desaparecidos circa 1993:

2 Chainz @ The Fillmore | Sunday, September 10
Every few years, a new prophet shows up on the scene claiming to know where the pretty girls are. The Smiths said “pretty girls make graves” and we all flocked to the cemeteries. Wale, he had us thinking we could find them if we just listened hard enough (“Ugly girls be quiet, pretty girls clap clap like this.). Then we heard a song by the band called Pretty Girls Make Graves and off we went back to the cemetery. And don’t even talk to me about Iggy and Britney; total bait and switch. So now here comes 2 Chainz with his Pretty Girls Like Trap Music tour and I’m telling you, they better be there because this is exhausting. And this is NSFW:

Dear Nora @ Johnny Brenda’s | Tuesday, September 12
So great to see Dear Nora back in the show listings. Back in the late ’90s/early 2000s, Katy Davidson quietly wowed indie kids with her smart, little pop songs that tugged at the soul. New listeners should start with the album Mountain Rock, just reissued.

The Afghan Whigs / Har Mar Superstar @ Union Transfer | Tuesday, September 12
I just want to say that I love this song: 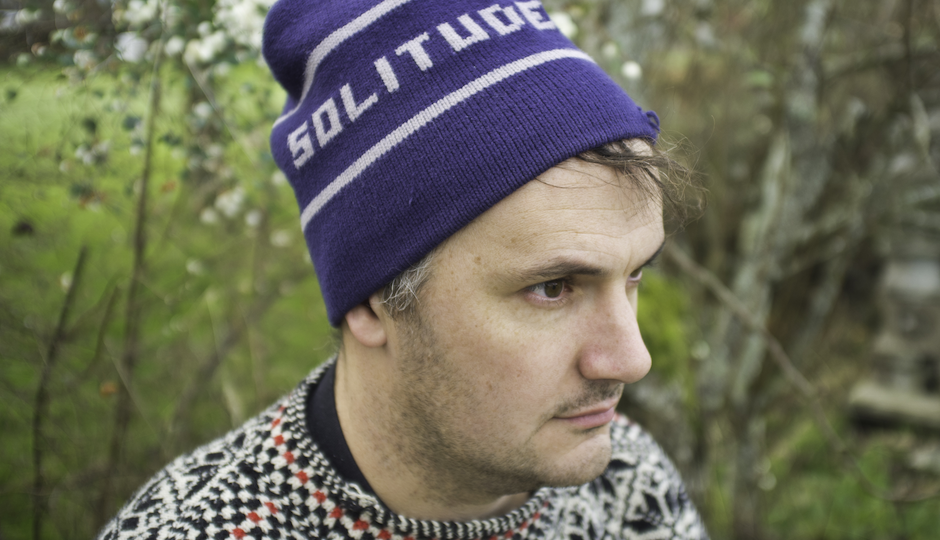