Fall Arts Preview: The 30 Best Shows to See This Fall

From Lady Gaga to Opera Philadelphia’s new festival — it’s time to have some fun. 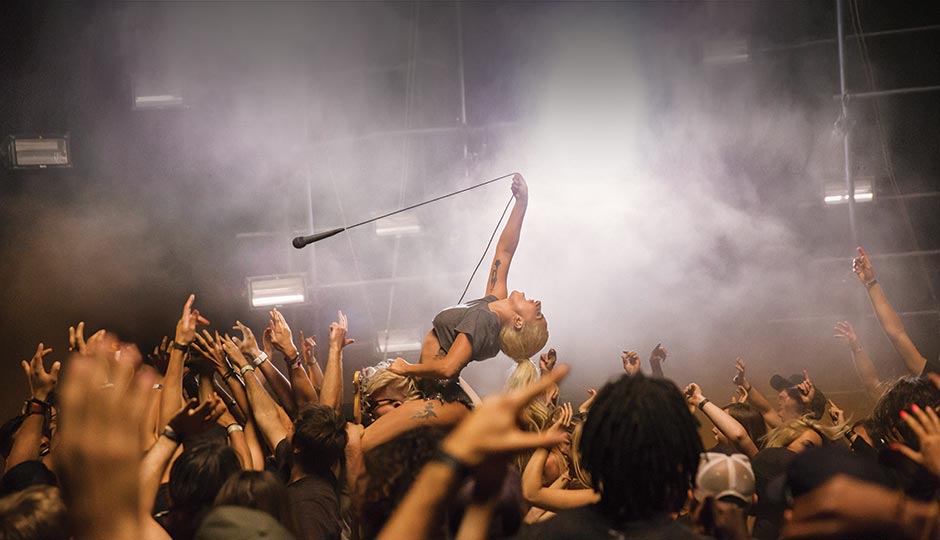 Anyone who dismisses the 31-year-old New Yorker as just another mindless pop-churning digital diva (that’s Miley Cyrus) has never seen the multi-instrumentalist live. She’ll go down in history as one of the most influential (and successful) artists of the early 21st century. September 10th and 11th at Wells Fargo Center.

The madcap gypsy-punk crew returns with a new album (look up the wild single “Saboteur Blues” for a taste) and tour. We’re one of only two cities to get a two-night run. October 7th and 8th at Union Transfer.

The Arden opens its 30th season with the musical that’s still as powerful — and as politically relevant, unfortunately — as it was when it debuted on Broadway in 1966. September 21st through October 22nd at the Arden.

All you really need to know: Jay Z headlines, all your Fairmount friends will complain, and the Budweiser will be more expensive than it should be. September 2nd and 3rd on the Ben Franklin Parkway.

From noon on Saturday till noon on Sunday, some of the best, worst and bloodiest scary movies of all time, presented on 16mm and 35mm film. October 28th and 29th at International House.

Check StubHub, because these three shows featuring the high-energy Brooklyn outfit sold out months ago. December 5th through 7th at the Fillmore. 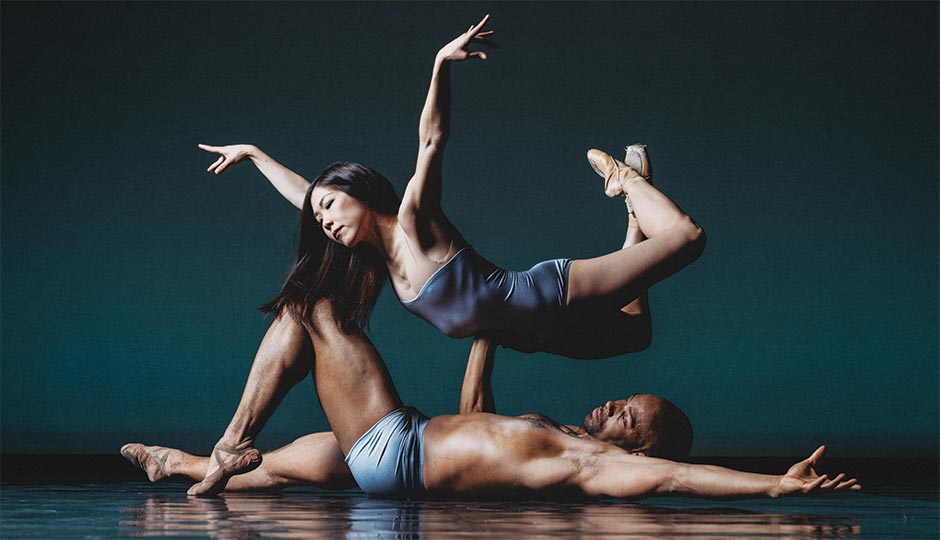 The innovative dance company opens its 12th season in Philadelphia with Nicolo Fonte’s Beautiful Decay, with sets by Tony-winner Mimi Lien. Nothing short of gorgeous. November 29th through December 10th at the Wilma.

The first-ever retrospective of photos by a man known for his paintings, some of which have fetched upwards of $5 million at auction. October 6th through April 8th at PAFA.

A special show by this superstar Philly band benefiting Conor Barwin’s Make the World Better Foundation, which raises money to better the lives of Philly kids even though Barwin has fled the Eagles for the Rams. September 21st at the Dell.

12. Terror Behind the Walls

Move over, Wanamaker organ; this annual haunted house is quickly becoming a must-do Philly tradition. And it’s as scary as they say it is. Don’t say we didn’t warn you. September 22nd through November 11th at Eastern State Penitentiary.

The Philadelphia Orchestra — under the baton of Yannick Nézet-Séguin — performs Leonard Bernstein’s film score in honor of what would be the composer’s 100th birthday. October 12th through 15th at the Kimmel.

Opera Philadelphia’s ambitious festival stages seven different operas — some new, some old — at a variety of local venues, bringing the organization’s dream of making opera cool again one step closer to fruition. Wallet tight? Check out the performance of The Marriage of Figaro in Independence Park on September 23rd. It’s free! September 14th through 25th at various locations.

Despite running for 21 years, this annual festival is anything but rote. In fact, it remains the most reliable place for the best original art in Philly. Our must-do list includes Geoff Sobelle’s Home and Pig Iron’s 90-person A Period of Animate Existence … plus so much more. September 7th through 24th at various locations.

The Philadelphia Museum of Art features a collection of works by Italian Renaissance painters, French Impressionists and Dutch masters donated to the city in the early 20th century by John Johnson, the attorney and art collector who founded what became law firm Saul Ewing. The gift remains one of the most generous in the country’s history. November 3rd through February 19th at PMA.

This Trump-hating supergroup — with members from Rage Against the Machine, Public Enemy and Cypress Hill — is fun in the angriest of ways. Expect tunes from each group, with some Beastie Boys thrown in. Just leave the MAGA hat at home. September 10th at the TLA.

A modern reimagining of the tragedy by Spanish great Federico García Lorca, featuring an all-star Philly cast. October 25th through November 19th at the Wilma.

A lot of you laughed when you heard that Axl Rose was reuniting with his former bandmates for a world tour. Guess who’s laughing now? The tour is the highest-grossing of the past year, topping Justin Bieber, Coldplay and U2. Plus, it’s actually a really enjoyable show … in a guilty-pleasure kinda way. October 8th at Wells Fargo Center. 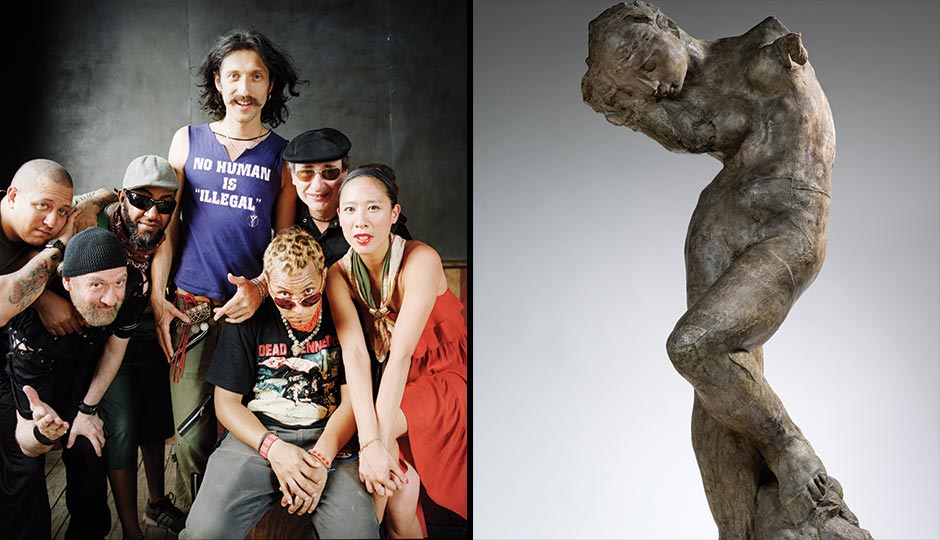 The Barnes, in conjunction with Musée Rodin in Paris, commissioned contemporary German painter and sculptor Anselm Kiefer to create art in response to seminal works by Rodin, showing how two very different artists approach the human body and other forms. November 17th through March 12th at the Barnes.

A dark comedy about love from Philly playwright Sam Henderson, based on the marriage of 19th-century English poets Robert Browning and Elizabeth Barrett Browning. November 29th through December 9th at FringeArts.

Good news for those of you who missed his sold-out shows at the Borgata in June: The casino is bringing him back for two shows in one night. You might still be able to get tickets. November 24th at the Borgata. 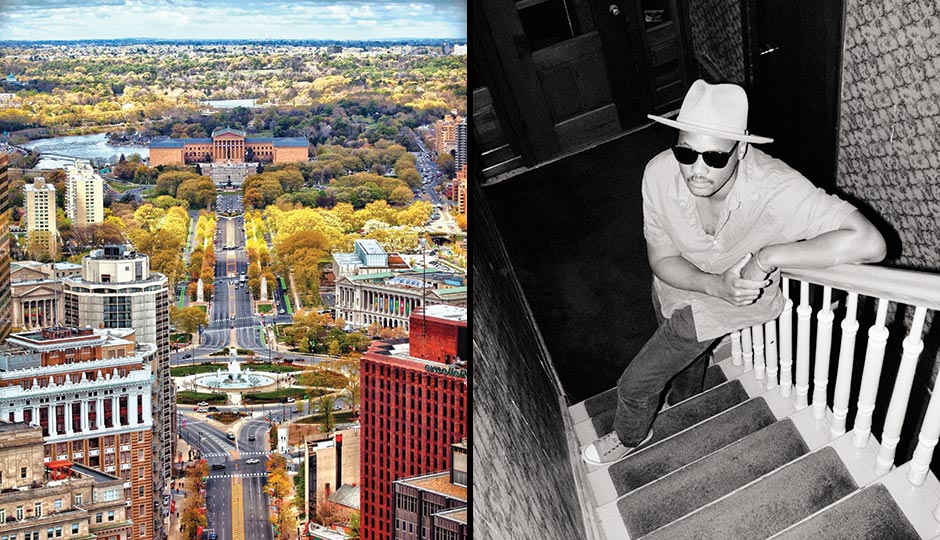 The Ben Franklin Parkway is 100 years old! Sixteen months of celebrations kick off on September 8th with pay-what-you-wish events at the boulevard’s museums. September 8th through November 2018 at various locations.

The Arden’s “kid shows” are quality enough for adults to enjoy, and this new version of the classic tale, directed by New Paradise Laboratories founder Whit MacLaughlin, will be no different. November 22nd through January 21st at the Arden.

A sinisterly comedic play about groupthink and office politics? Hell yes, especially in the hands of Theatre Exile. October 18th through November 5th at the Latvian Society.

Singing along to all our favorite Joel songs in a giant stadium full of people doing the same seems like a pretty alright way to wind up Summer 2017. September 9th at Citizens Bank Park.

Few singers make us want to get up and dance as much as this one, and that’s something we all need to do right now. October 10th at Wells Fargo Center.

A brand-new music festival curated by Ars Nova Workshop and FringeArts brings together edgy artists from around the world. One local highlight: The Sun Ra Arkestra will perform Space Is the Place in its entirety. October 5th through 8th at various locations.

If you think there’s no good music coming out of Philly these days, you’re very wrong. A logical starting place for your reeducation: this smooth singer-songwriter on the cutting edge of modern R&B. Look up New Magic, his second album, due out September 15th. September 29th and 30th at Boot & Saddle.

Published as “Fall Arts Preview” in the September 2017 issue of Philadelphia magazine.