12 Things to Do in Arts, Movies, Comedy and More

March against hate, paint a mural and see a real, actual ghost maybe. 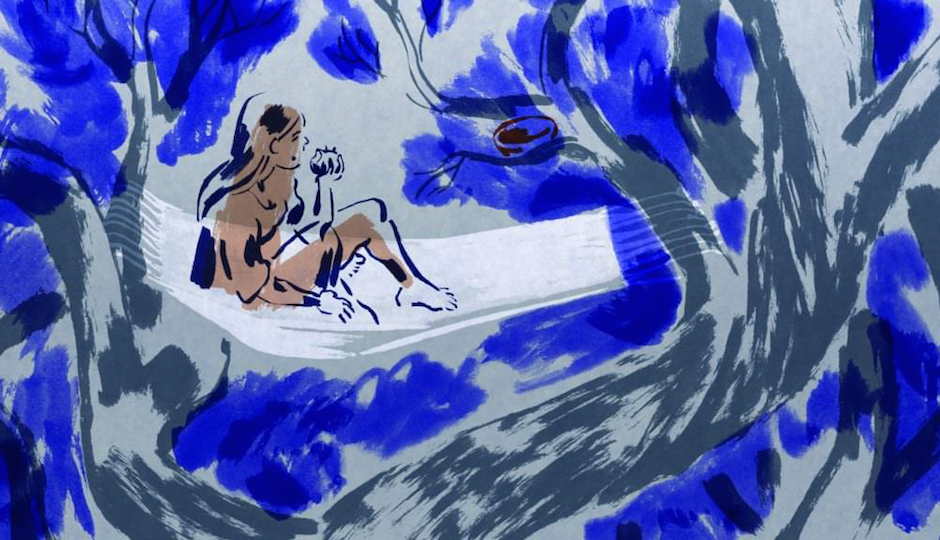 The French animated film The Girl Without Hands screens at PhilaMOCA on Saturday.

That Just Happened: Cliff Hanger @ Good Good Comedy Theatre | Wednesday, August 16
That Just Happened puts on after-shows (a la Talking Dead) about TV shows that don’t exist. This week, Daniel Lewis Cupps and Shane Barbera — plus a ton of other comedians live or via video — will discuss the new HBO show Cliff Hanger (which, again, does not exist). Here’s the description: “Clifford ‘Cliff’ Hanger and his best friend go on a rock climbing adventure, only to find their worlds turn upside-down.”

Spotting White Supremacy: Capacity Building for White Allies @ Friends Center | Thursday, August 17
Showing Up for Racial Justice (SURJ) presents a two-hour “capacity building” training workshop for people who identify as white. Quoth the description: “We will unpack the ways in which our socialization as white folks influence our intentions, expectations, relationship to control (and more), in multiracial spaces.” 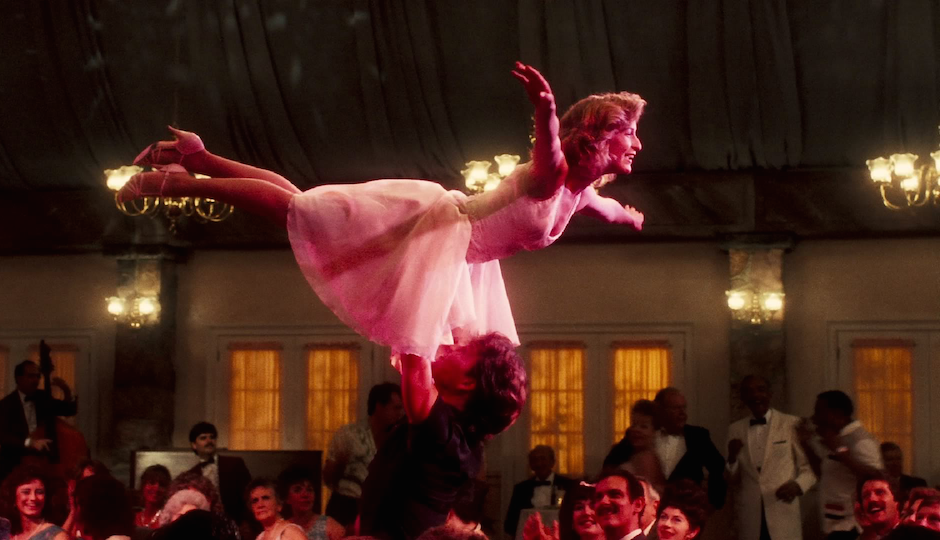 It’s dirty because he’s using her to clear away cobwebs.

Dirty Dancing @ The Schmidt’s Commons | Thursday, August 17
Can you believe it’s been 30 years since this movie came out? I’ve had the time of my life wasted.

Cycle en Couleur @ Art Museum Steps | Thursday, August 17
Like Diner en Blanc but for bikes and bright colors, this ride starts at the Art Museum and continues to a secret location. (Side note: Please don’t use the phrase “Rocky Steps” unless you are some uncultured garbage monster from a poop moon.)

Chad Calek Presents Sir NoFace Lives @ Trocadero | Friday, August 18
Paranormal investigators present their movie that purports to definitively prove the existence of ghosts. Here’s the trailer, which is 50 percent freaky and 50 percent Criss Angel-style reaction interviews that make you kind of suspicious. I don’t know what to think.

A Corporeal Orchestration of Sounds @ Icebox Project Space | Saturday, August 19
Artists Mina Zarfsaz and Matthew Belknap present “an interactive installation founded in the cross roads between the uniqueness of an individual, bit, beat, sound, and their ability — through collective intervention — to change not only the music, conductor, and orchestra but also the space itself.” Saturday is the reception. Runs through August 27.