Everybody’s Wrong About Belle and Sebastian But Me 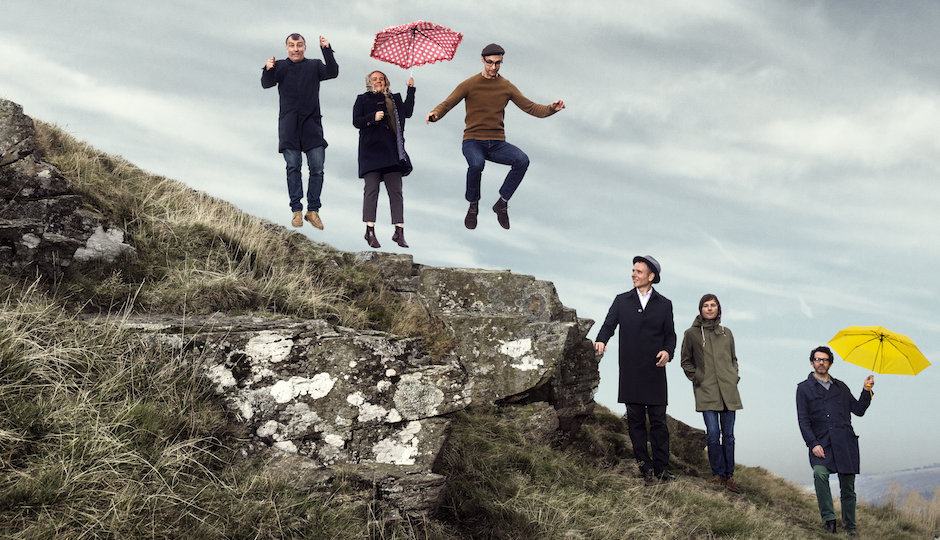 I believe in vaccines and the moon landing(s)*, but I don’t believe in Spotify. And I’m not just saying this because streaming services encourage the false expectation that we deserve every song ever made by anyone for free, on demand, at the expense of the artist. I have no opinion on that.

No, I’m talking about the play counts. Look up your favorite bands.** See which song has been played the most. The top song is almost invariably not the best, right? Why? It’s people, man. A person, of course, is entitled to her/his/their opinion. But people? All together? People get it wrong, more often then not.***

Why do I bring this up now? Because I just looked up Belle and Sebastian, heroes of Scottish indie-pop and a longtime favorite of mine. They’re playing the Mann on Thursday. (Cred check? Okay, I’ve not only seen them play a bunch of times, I was there when they didn’t play! At the Troc that one time! Bow before my oldness!) So I look them up, already bracing myself for disgust because the band had a strong 20-year existence before Spotify was born, and because I’m feeling snobby. And what did I see? This:

I know, it’s not an all-caps gasp. It’s just a, wait what? Their most played song is “Piazza New York Catcher”?! It’s a fine song. Kinda simple. Wistful melody. The idea of a bunch of Scots making a baseball reference is only funny for a sec. The refrain, speculating that the mustachioed Met is gay, isn’t really surprising after the first time you hear it. The context is mostly lost to history. (Also, side gasp: The “popular” list should really come pre-sorted by play count. It’s okay, Spotify, you just a baby.)

I know this song was on the Juno soundtrack but this band can do better. It has done better. I’m worked up over nothing, but here are some of the band’s better songs — including “We Were Beautiful” which they just released a couple days ago. Why am I using Spotify for this? Because I’m a hypocrite, is that what you want to hear?

*And ghosts, when it’s night time.

** Okay, now mail each of those bands a dollar.