Hoots and Hellmouth, Method and Red, High & Mighty and more. 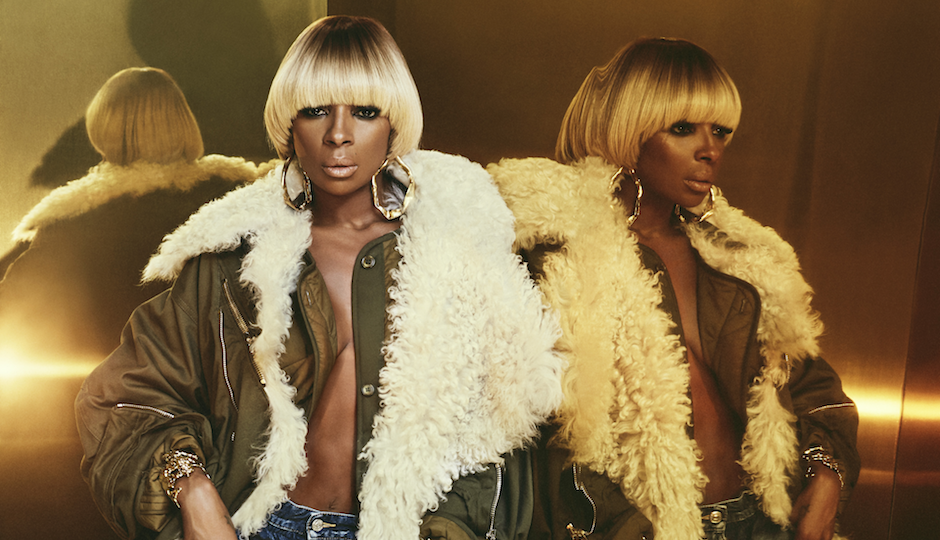 Mary J. Blige plays with Fireworks at the Parkway on July 4.

Palehound @ Boot & Saddle | Wednesday, June 28
Jangly then fuzzy, heavy then heavenly, Palehound’s music is always moving in interesting directions. Frontwoman Ellen Kempner pours herself into every riff and every verse, even when the songs are just idiosyncratic lyrics, breathy vocals and plucked guitar strings. This band is never on autopilot. Palehound’s latest, A Place I’ll Always Go, is their first for Polyvinyl.

Hoots and Hellmouth Summer Residency @ Boot & Saddle | Thursday, June 29
Hoots and Hellmouth are essential listening in Philadelphia — though they don’t sound like anybody else around here. Once simply rootsy and folkish, Sean Hoots and friends have been exploring the bounds of their sound over the past decade, finding pleading rock edges and soulful crescendos. This summer they’re welcoming a new EP into the world, Uneasy Pieces, and doing a three-show residency at the Boot — June 29, July 20 and August 17 — each of which will be recorded for use on a live album down the road.

Donnie/Lady Alma @ Ardmore Music Hall | Thursday, June 29
Atlanta’s Donnie Johnson and Philly’s own Lady Alma will sing their hearts out in what should be a night of heart-thumping, hip-bumping soul music.

Method Man and Redman @ Electric Factory | Thursday, June 29
If you know hip-hop you know Method and Red, with their Wu Tang/Def Squad alumni status. P.S., they probably look familiar if you have seen movies or TV or you live on Earth. Also on the bill: Raekwon, Cappadonna and Philly favorites Hardwork Movement. This is NSFW:

The Pains of Being Pure at Heart @ World Café Live | Sunday, July 2
The veteran indie-poppers’ newest record, The Echo of Pleasure, isn’t due out till September but i bet they play some of it at this show. Here’s a big, dramatic rock song from that album. Sorry it’s not a video.