14 Things to Do in Storytelling, Comedy, Movies, Burlesque and More 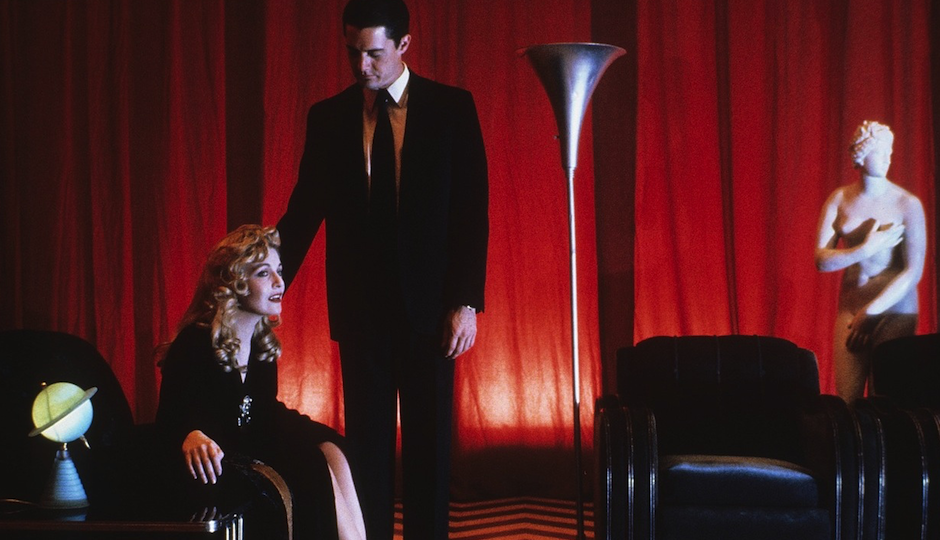 That movie you pretended to understand is coming back in style.

Dive Bar Secrets @ The Barbary | Wednesday, May 17
Comedy at the Barbary presents standup comic Chris Cotton. The dude recorded a comedy mixtape. Why don’t more people do that? Listen on Spotify. 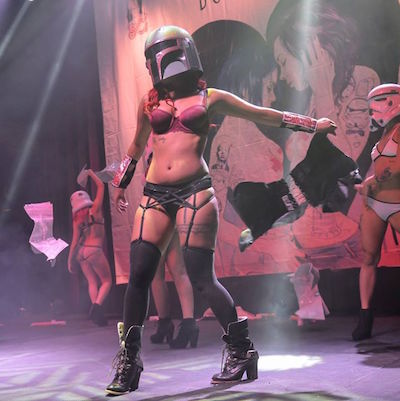 I hope this doesn’t awaken something in me. (SuicideGirls)

SuicideGirls Blackheart Burlesque @ Union Transfer | Wednesday, May 17
The SuicideGirls are still out there dancing almost naked to slightly better music than most people who dance almost naked. Promising “a geeky twist to classic burlesque,” the performers will incorporate Star Wars, Stranger Things and Fifty Shades of Grey into their acts. So, “geeky” in an intensely popular/Chris Hardwick kinda way.

The Pepsi Protest @ City Hall | Wednesday, May 17
Protestors are invited to gather around for whatever reason comes to mind and if anybody tries to intervene, like the cops or whoever, you’re supposed to hand them a Pepsi as a pop culture reference/last ditch attempt to change their minds. Yes it’s a joke but also it’s also apparently real. Soda’s pretty expensive these days, so you really need to commit to the bit. Hail corporate.

The Latecomer: An Anthology of Edgar Allan Poe @ Laurel Hill Cemetery | May 18-20
The Mechanical Theater — a company which embraces Philly’s “rich and often dark history by developing theater projects tailor-made for its unique, historical settings” — will do Poe for three straight nights in one of this city’s most celebrated burying grounds. BYO lawnchair, blanket and/or beverages.

An Evening of Leonard Cohen @ The Gershman Y | Thursday, May 18
A multifaceted show paying tribute to the “Dr. Kevorkian Of Song,” including a screening of the 1965 documentary Ladies and Gentlemen… Mr. Leonard Cohen, spoken word artists reading Cohen poems, a musical performance by Dick Rubin of the band MINKA and more.

Mike Lenert @ Brewerytown Beats | Friday, May 19
The frontman of Philly rock bands Caterpillar and Lettuce Prey celebrates the release of his first book of poetry, Turnip in the Mud. He’ll also play some music.

Fire Walk With Me @ PhilaMOCA | Friday, May 19
The complete 3.5 hour cut of David Lynch’s big-screen Twin Peaks-adjacent headscratcher. The Saturday screening is sold out. (But wait, The Prince is showing the 135-minute version on Saturday night.)

BioPool Build Day @ Bartram’s Garden | Saturday, May 20
The Ecotopian Toolmakers Program leads a “new bioremediation project” wherein volunteers can help “assemble and launch a floating garden/water restoration system.” It looks like a fancy swim club for turtles but it’s really some kind of water cleaning apparatus. Here’s a Google doc with the specifics.

MST3K’s The Mads! @ The Colonial Theatre, Phoenixville | Saturday, May 20
Live movie riffing by Frank Conniff and Trace Beaulieu, aka TV’s Frank and Dr. Forrester/Crow T. Robot of Mystery Science Theater 3000. The specific film they’ll be commenting on has not yet been announced.

The Moth GrandSLAM III: Out On A Limb | Tuesday, May 23
Storytelling without notes.

Secret Cinema @ The Rotunda | Tuesday, May 23
A screening of the 1967 scripted documentary Young Americans, about a group of “good-natured, clean-cut, classically trained folk-singing teenagers, carefully assembled by their crew-cutted conductor to present another version of the Summer of Love to a middle America already weary of long-haired campus radicals and rioting inner cities.” It won an Oscar but they took it away on a technicality. 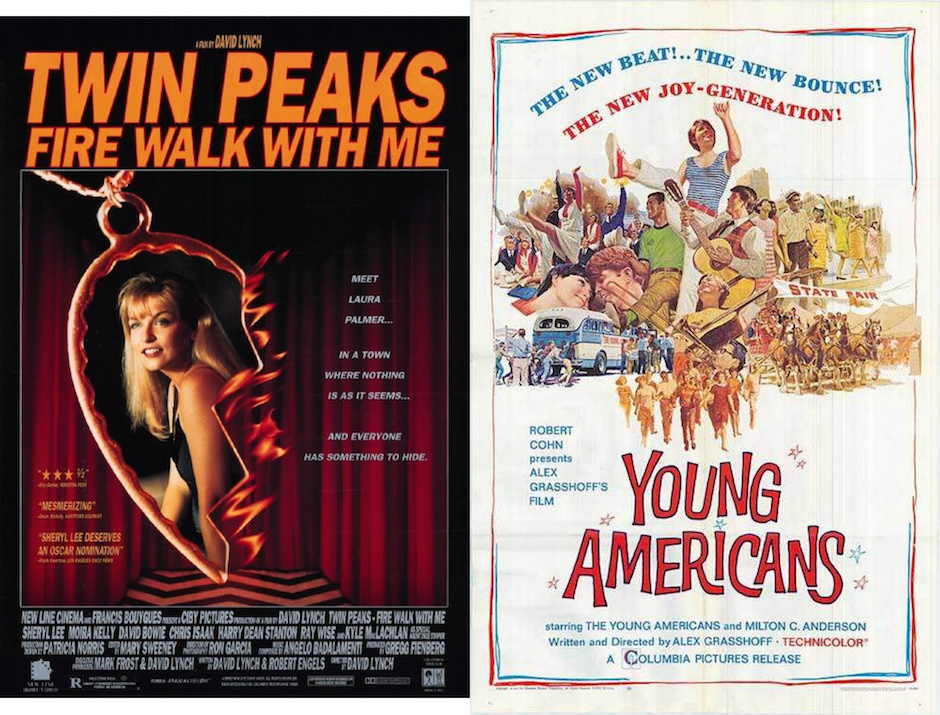 David Bowie is only in one of these films.