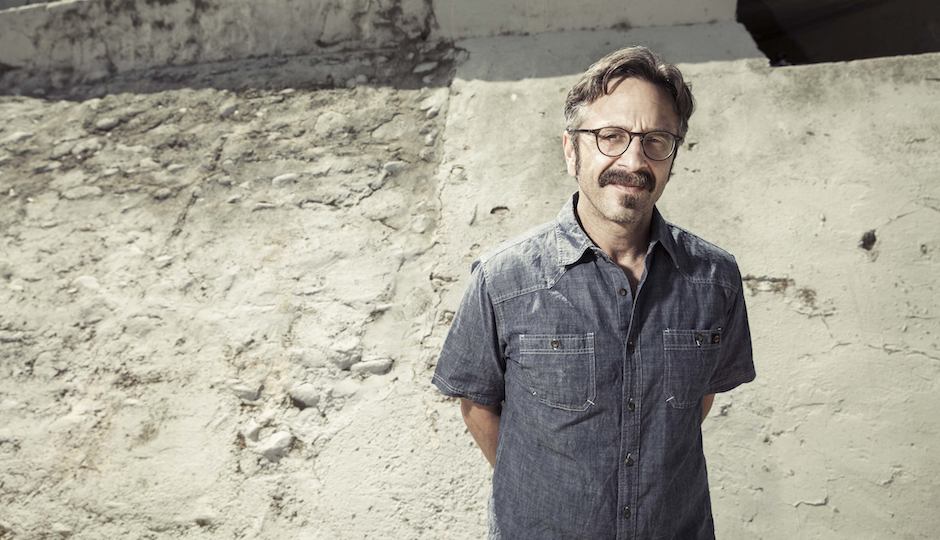 Marc Maron @ Merriam Theater
If you only know him as the host of WTF and the star of Maron on IFC, you’re not getting the whole picture. His thoughtfully acerbic standup shows are a stream-of-consciousness maelstrom of conflicting thoughts and anecdotes that make you laugh at the strangest things.

Nichole Canuso Dance Company @ The Bok
Even if you’re not a dance fan, you gotta admit this sounds excellent: “The Garden of Forking Path is a movement and sound installation that leads audience members via audio prompts on a headset through a sprawling fabric labyrinth.” Multiple performances on Friday and Saturday.

Kool G Rap & AZ @ Voltage Lounge
Live hip-hop by veteran NYC MCs who’ve influenced and collaborated with some of the best in the biz (like Nas and Ghostface Killah).

Philadelphia Women’s Leather Bar Night @ The Bike Stop
This party is in the basement and “open to ALL who identify as a Kinky, Leather, Fetish woman, and those who support or want to hang with them.” 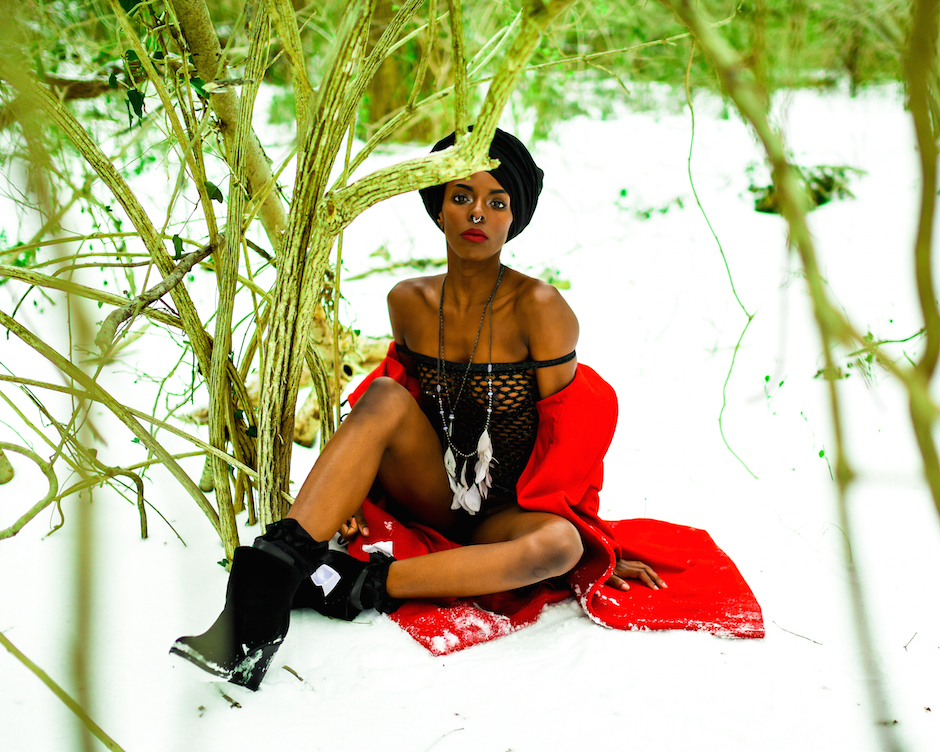 Party at the Pen: The Masquerade @ Eastern State Penitentiary
Terror Behind the Walls presents an evening of music, drinks and costumes in the old prison. Gates once closed will be thrown open. Souls will be harvested. Through May 14.

San Fermin @ World Café Live
This stylish Brooklyn chamber pop group belts out resounding and moody melodies that emphasize the complexity of their arrangements and the versatility of their vision.

Sheer Mag @ First Unitarian Church
After three straight years of good buzz and impressive EPs, the beloved Philly indie/punk band is almost ready to release their first full-length. Need to Feel Your Love comes out in July and all signs point to you needing it in your life:

This big free arts & crafts fest down by the river is a Philly institution. Features music, food and displays by 140 vendors. Mother’s Day is the next day. Get her a craft. Moms love crafts.

Salvage & Bike Art Benefit Auction @ Studio 34 Yoga
Dinner, music (by Chenda Cope and Rabbits to Riches) and art made out of old bikes for cheap. Money goes to environmental causes.

Mirah/Tara Jane O’Neil @ Boot & Saddle
The Monsters of Thoughtful Indie Pop/Folk Tour! Mirah and Tara Jane O’Neil don’t sound much alike but their music often gets described with the same adjectives — intimate, idiosyncratic, endlessly gorgeous — and they’re both singers and songwriters of the highest order, so this pairing makes good sense.

Mix Master Mike @ Underground Arts
The Rock ’n’ Roll Hall of Famer (with the Beastie Boys) is on tour with the Metallica right now but booked this relatively intimate solo spinning gig on his day off.

August Kleinzahler @ Brickbat Books
A rare reading by the prolific, award-winning, American poet who sometimes likes to take jabs at his peers. Read this 2009 piece in The Guardian and you will love the guy.

Up! Up! Ups! @ Creep Records
Snarky, snarling power-punk. There’s something classic and catchy going on here but it’s more straight-up rock than rockabilly.

Tommy Conwell and the Young Rumblers @ Ardmore Music Hall
The Rumblers aren’t so young anymore, but Tommy Conwell and co. — best known for the swaggering 1988 hard rock anthem “I’m Not Your Man” — can still bring it.

May Fair @ Clark Park
Music, art, food trucks, sellers of used book and jewelry and so on. A family fun day down in the bowl.

Ur Mom Is Funny @ Good Good Comedy Theatre
The Mother’s Day All-Star Edition of Good Good’s classic comedy showcase that pairs comics with their moms to see who gets the most laughs.

All Boy All Girl @ Kung Fu Necktie
I don’t know what to think of these people. They’ve got a knack for dreamy, upbeat indie-pop in the Sundays/Sunny Day in Glasgow tradition. Then I see the video where singer Danielle Lovier is running around with a wooden stake sticking out of her bloody forehead and I’m wondering if there’s something more sinister going on.

Tech N9ne @ Trocadero
The motormouth Midwestern rapper returns. Was he the first person to replace the “i” in “nine” with a “9”?

PotterCon Philly @ TLA
This “immersive adults-only fan experience” promises a safe space for Harry Potter fans to drink, hook up and nerd out.

Best way to tell me about your event is by inviting me to it on Facebook. Emailing ticket@phillymag.com is also good.