25 Things to Do in Philly This Weekend 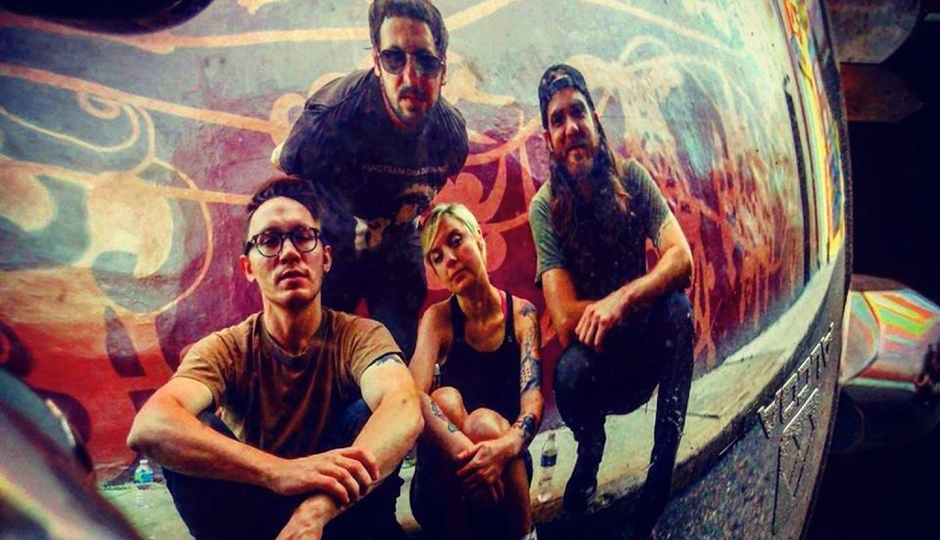 Creepoid @ Underground Arts
A full night of Philly rock featuring Creepoid, whose pysch-grunge sound makes me think of Nirvana, Sabbath and the fact that every square inch of this city used to be a cemetery. Also on the bill: Ecstatic Vision, Mike Polizze of Purling Hiss and The Spirit Of The Beehive.

Strand of Oaks @ Union Transfer
Tim Showalter might look like a biker but he sings like an angel. The hometown heroes kickoff their Hard Love tour with a hometown show tonight.

Pissed Jeans @ Doesn’t Matter/Sold Out
There are two record release shows for this Philly band’s fifth album, Why Love Now. Both are sold out. Here’s your consolation prize: a hilarious video for “The Bar is Low.”

Justify Your Love @ Good Good Comedy
Three people get up on stage and try to defend their love for some indefensible piece of pop culture before a jury of quick-witted comedians.

Ian Bagg @ Punchline Philly
Mischievous Canadian comedian sets up shop in Philly for the weekend. Looks like the guy’s got some crowdwork chops:

Magical Girl @ International House
A screening of Carlos Vermut’s 2014 Spanish-language thriller about a father trying to fulfill his dying daughter’s wish to have a dress like the one her favorite anime character wears.

Sting @ Fillmore Philadelphia
Word is that the ex-Police chief is really rocking out on this tour. It’s all relative, of course.

Civic Saturdays: Divided America @ Berean Presbyterian Church
This is the first installment of Civic Saturdays, a new monthly lecture/workshop series dealing with “the basics of American Civics and government” founded by Malcolm Kenyatta.

St. Patrick’s Day Tour, Toasts & Tastes @ Laurel Hill Cemetery
Drink just a little and be only a bit irreverent, the way St. Paddy’s Day was meant to be celebrated.

Not This Time Mother#@$%&* Purim Satire for the Revolution @ Kol Tzedek Synagogue
An evening of theater, dancing and good times.

Questlove Supreme @ Foundry at the Fillmore
The Roots’ bandleader has room-reading down to a science, knowing when to shake the rafters and when to let you breathe. And, of course, his taste is impeccable.

Look for Human Remains @ Right Under Your Feet
Every story about the construction crew exhuming 200-plus-year-old corpses in Old City — you only moved the headstones! — yesterday is a reminder that there are probably dead people under our feet all over Philadelphia. Get digging. Send pics. Beware of flying rocks.