The Roots will join Pharrell on stage for the concert’s finale. 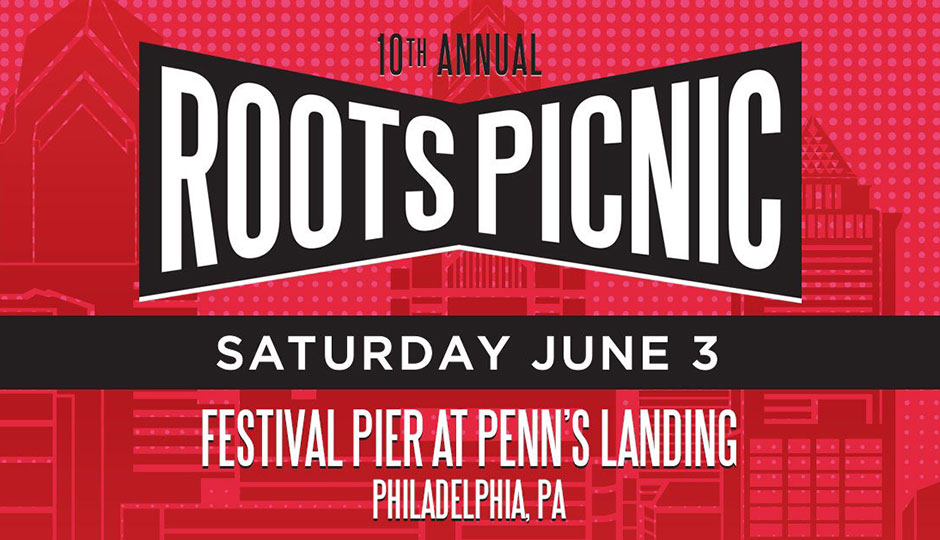 Pharrell will join The Roots on stage for the 10th-annual Roots Picnic this spring. Live Nation announced the lineup on Monday.

The concert will be held once again at the Festival Pier at Penn’s Landing. As usual, The Roots will join an artist on stage as the headlining act. This year that’s Pharrell, whom you probably know from “Happy,” from his production duo The Neptunes, and from his giant hat.

I think its safe to say that 6/3 in Philly is gonna be a good day! Tickets are available at https://t.co/UU4FZApHql right NOW! #RootsPicnic pic.twitter.com/hTMnZEgOuA

Performing before The Roots and Pharrell will be Lil Wayne, Solange, 21 Savage, Kimbra and others. There will also be a “live mixtape” from Black Thought and J. Period, which will feature Mobb Deep, Fat Joe and Scott Storch.