Slideshow: A Visual Guide to Record Store Day (which is Saturday) Tha Carter II gets a double-LP release this Saturday.

Record Store Day 2016 is this Saturday at participating music stores (all of them, I believe; check out Shoppist’s guide to some of the best local shops here). As usual, the occasion brings with it the hope that you can score new rarities and other assorted curiosities. There’s way more stuff due out than I can possibly list here, but I put together a slideshow of some highlights. 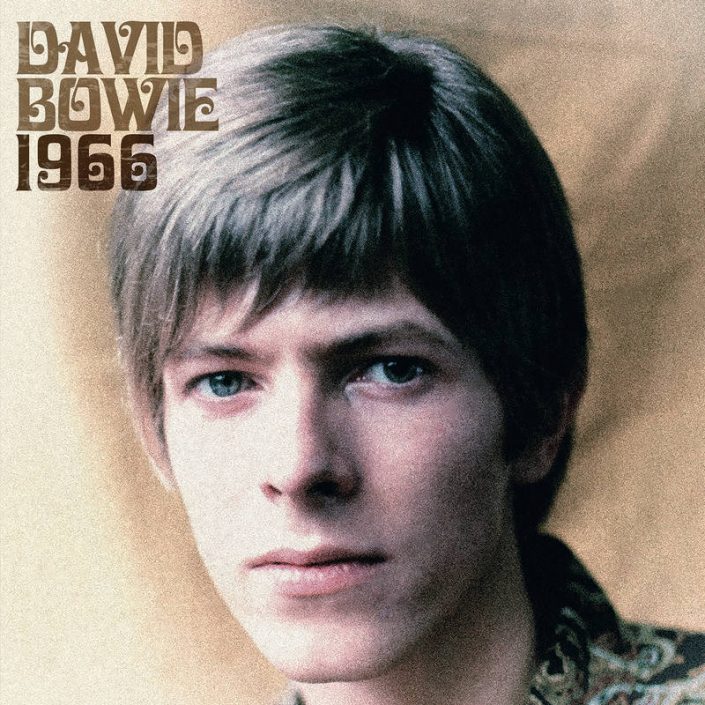 David Bowie | I Dig Everything — The Pye Singles 1966
Bowie’s first three singles collected on one 12” record. P.S. There are two other Bowie Record Store Day releases. 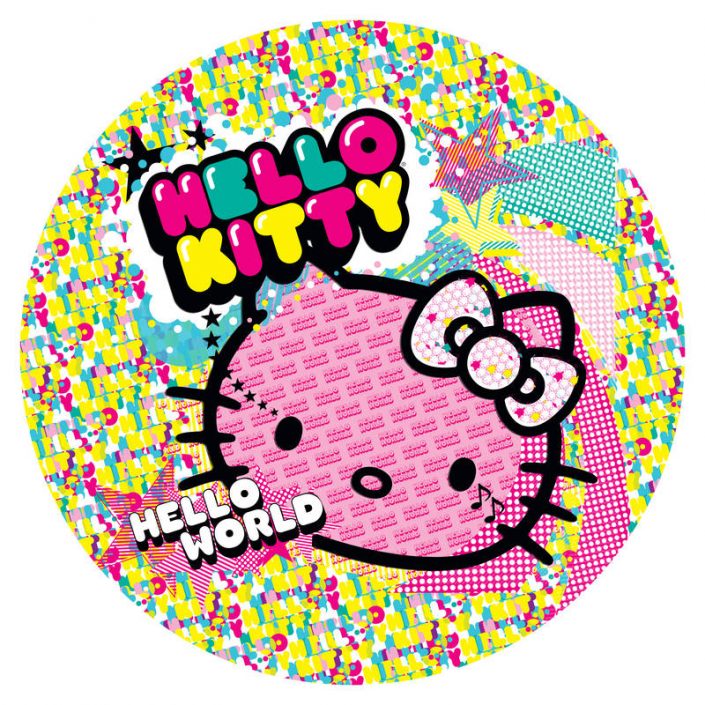 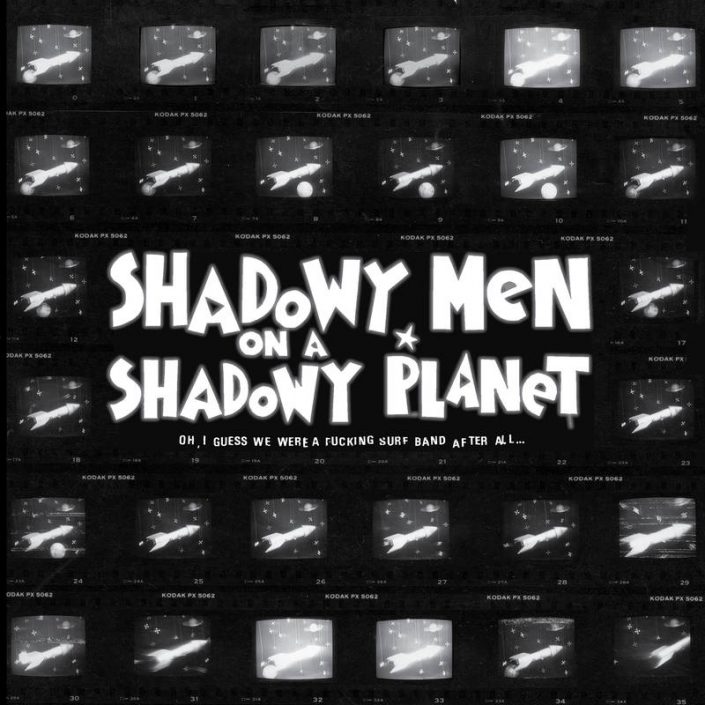 Shadowy Men on a Shadowy Planet | I Guess We Were A Fucking Surf Band
This vinyl box set from Canadian instrumental band best known for doing the Kids in the Hall theme collects their three albums plus b-sides and rarities. 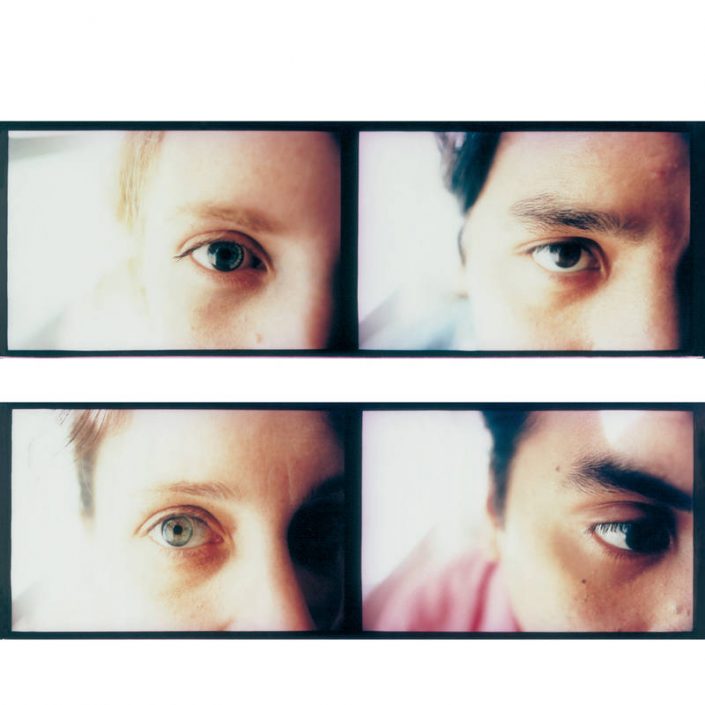 Ida | Will You Find Me
Polyvinyl offers a double-LP re-mastered version of Ida’s excellent album from 2000. Damn I miss this band. 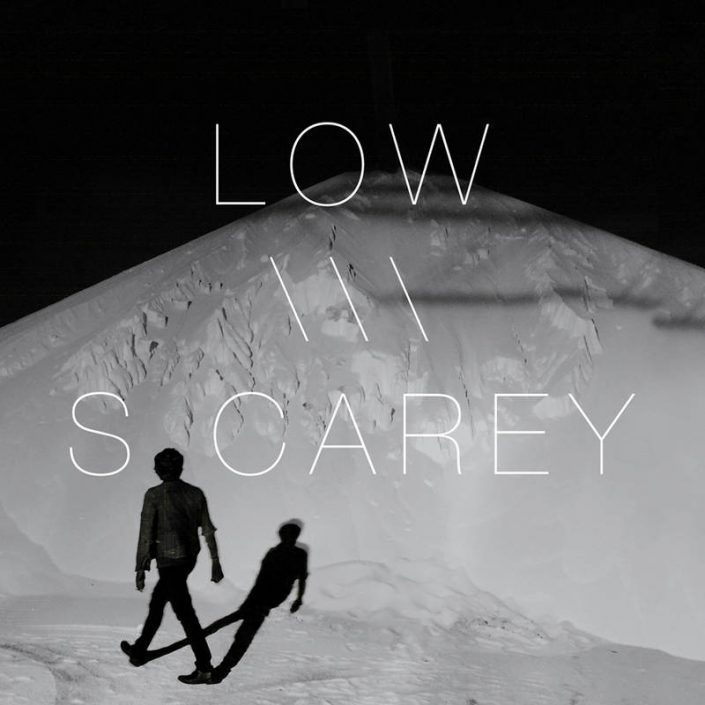 Low/S.Carey | "Not a Word" b/w "I Won't Let You"
The two acts collaborate on two seven-minute tracks on this split Sub Pop Records/Jagjaguwar 10”. 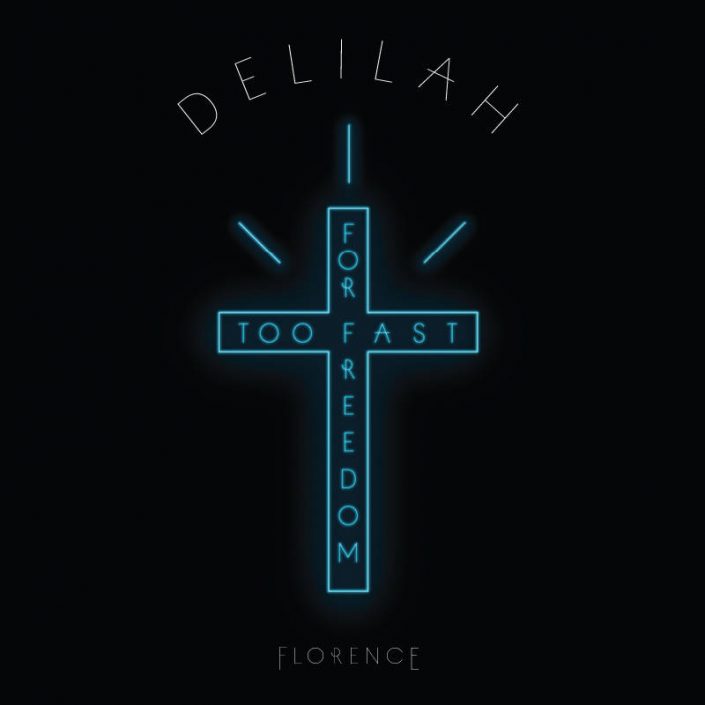 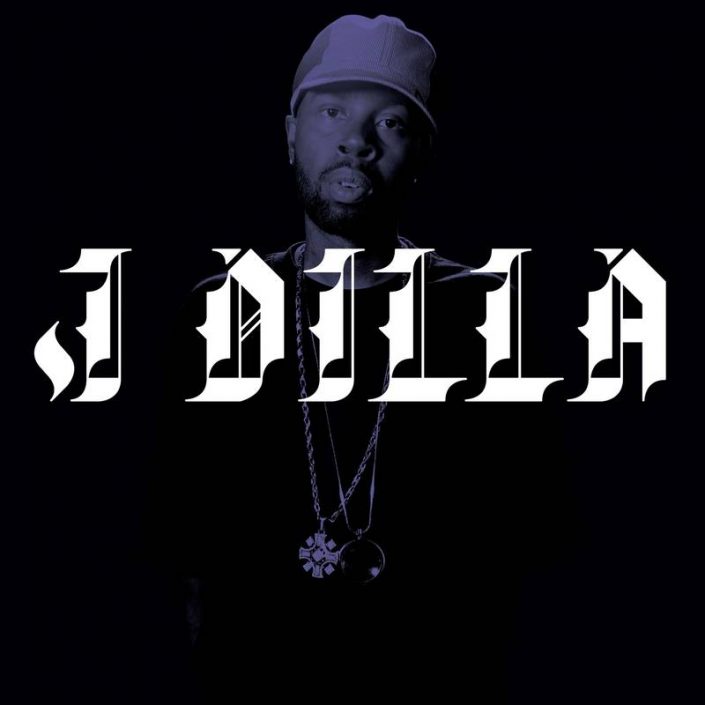 J Dilla | The Diary
Ten years after his death, the legendary hip-hop producer/rapper’s “long lost vocal album” finally sees the light of day. Comes with a 7” record, “The Ex.” 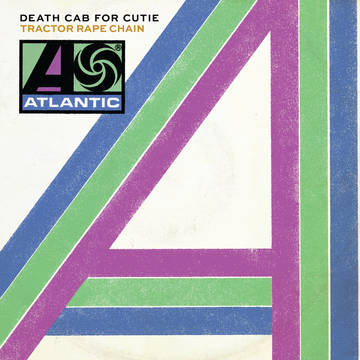 Death Cab For Cutie | "Tractor Rape Chain"/"Black Sun"
Live tracks on 7”, the first being a Guided By Voices cover. 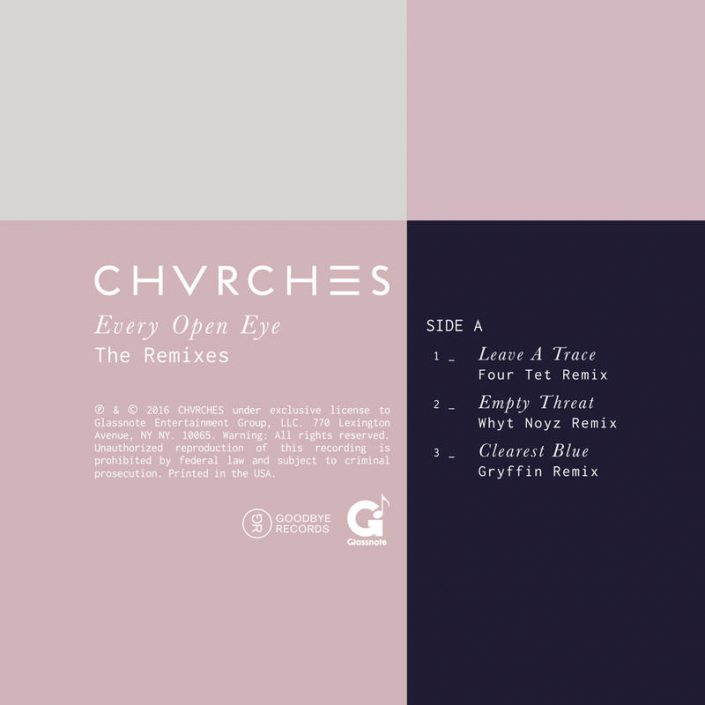 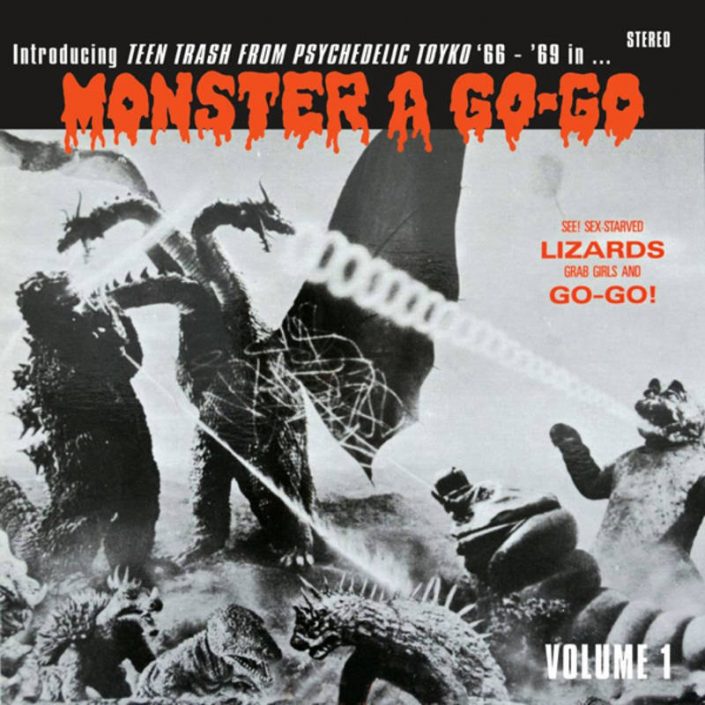 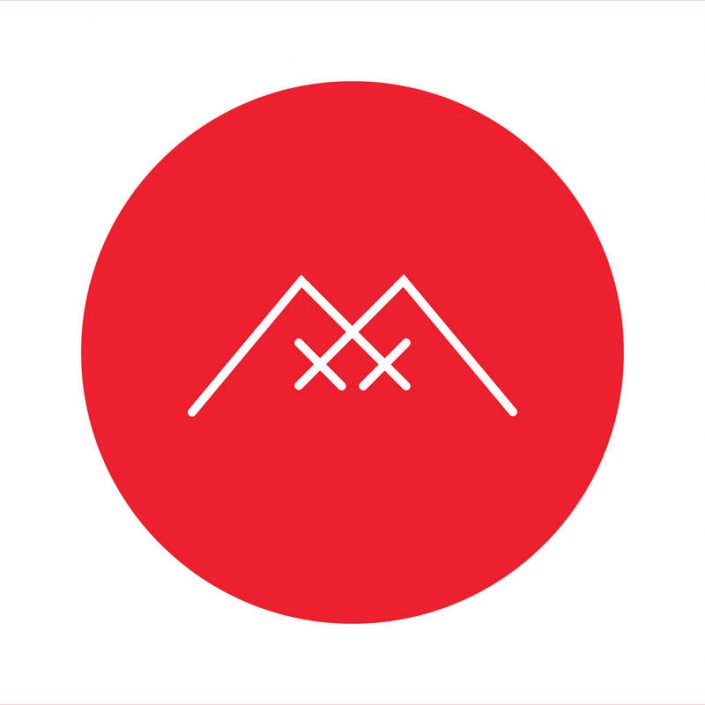 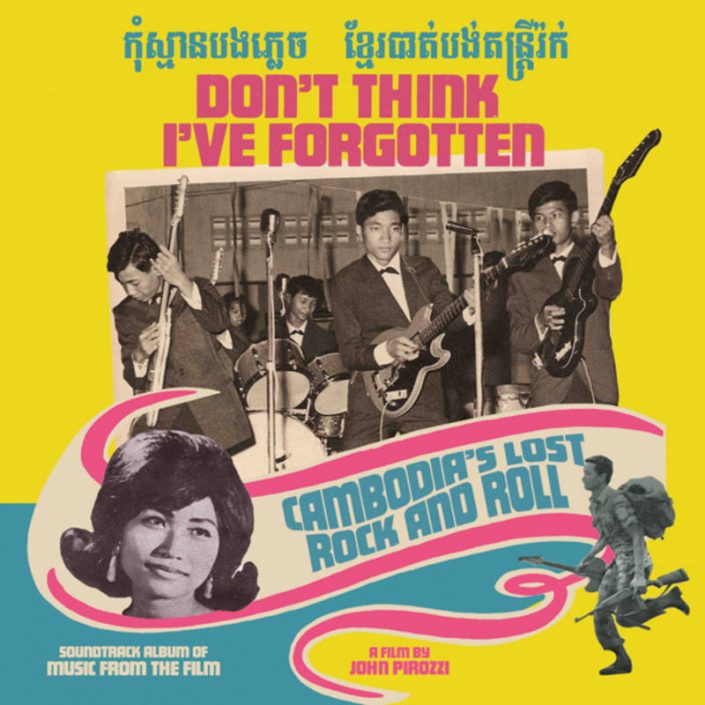 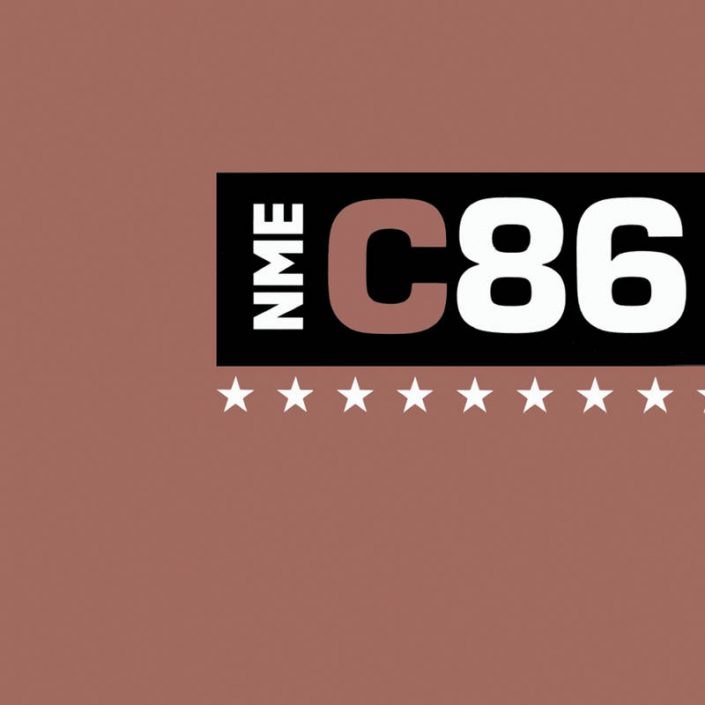 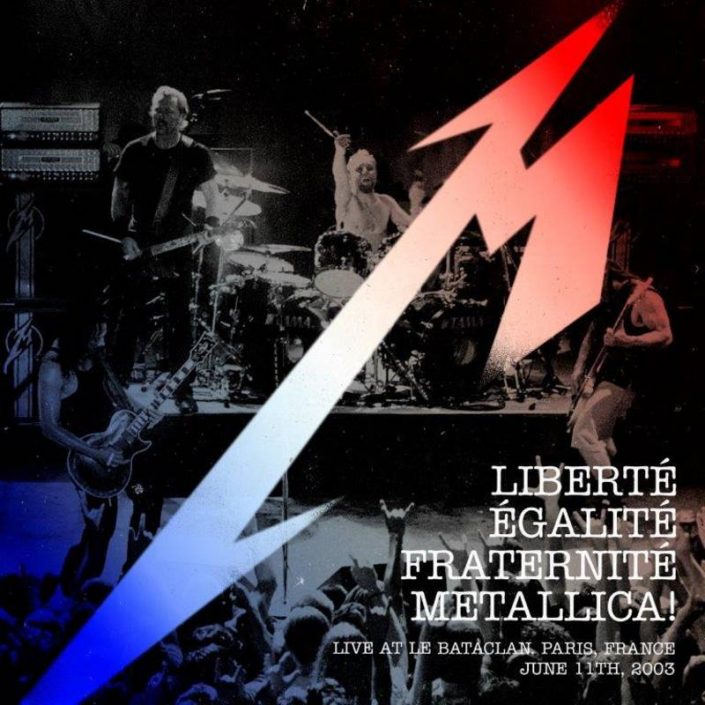 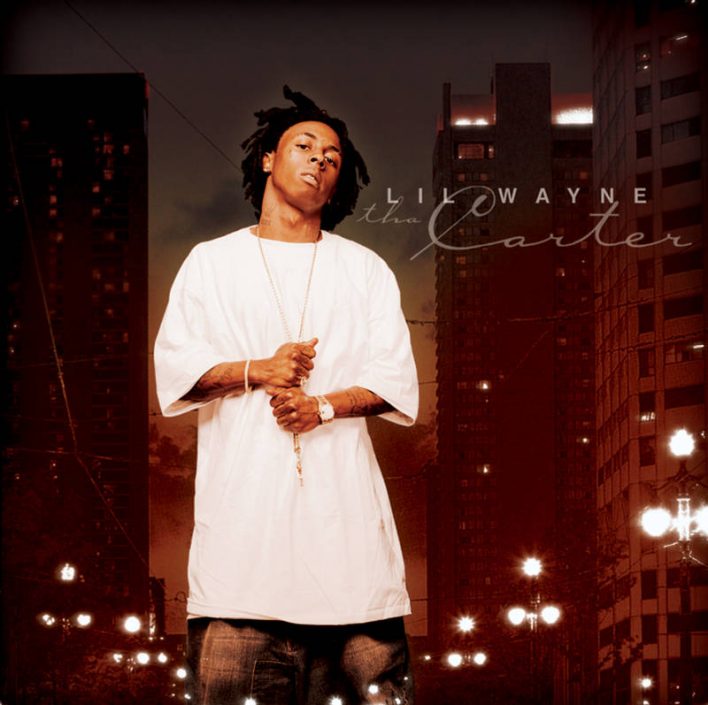 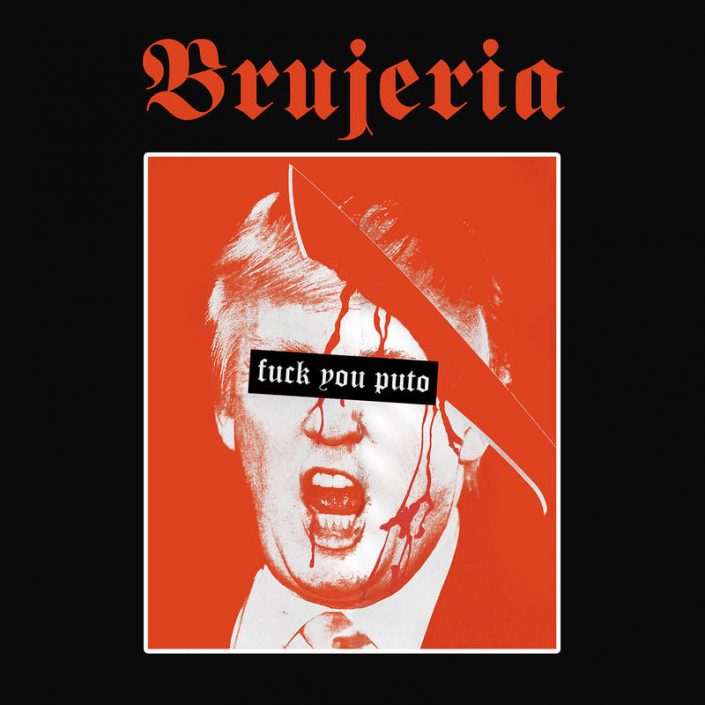 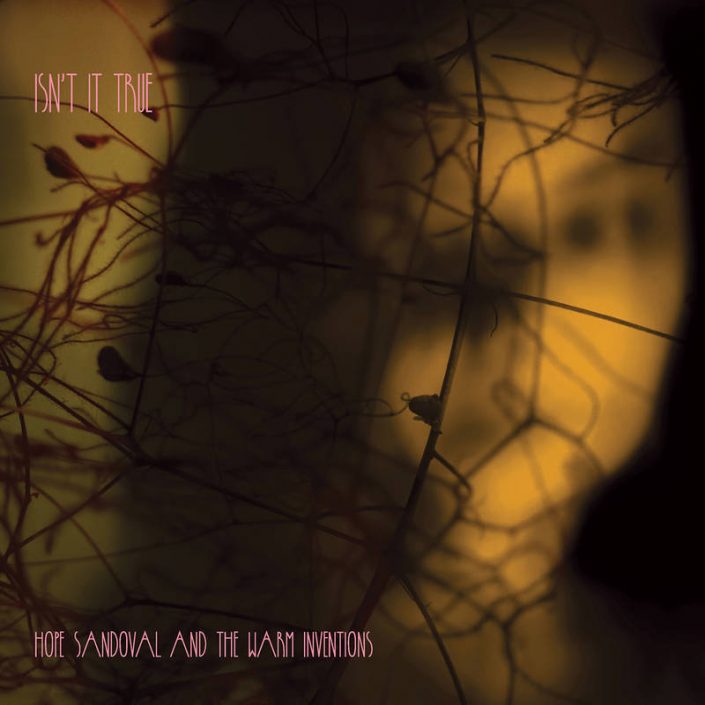 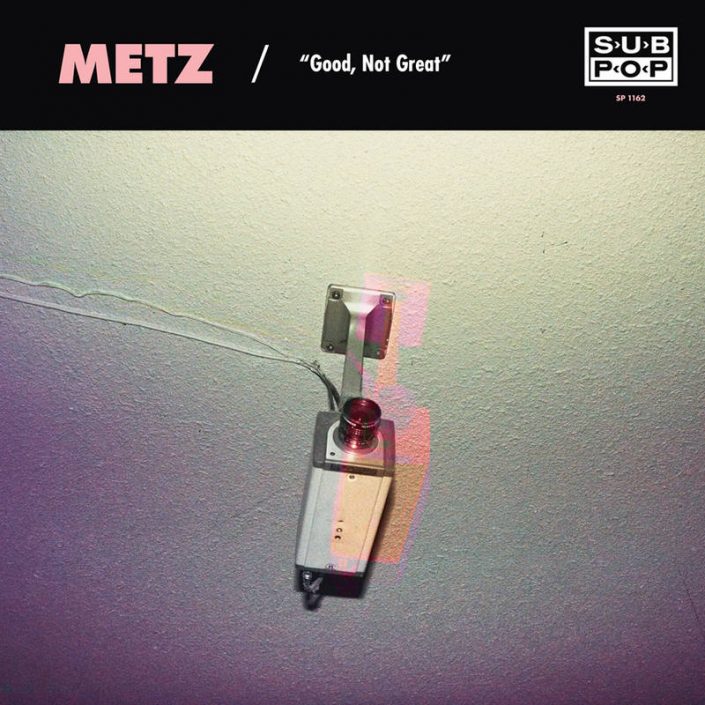 Metz/Mission of Burma | "Good Not Great"/"Get Off"
Two like-minded bands from different generations cover each other on split colored vinyl. 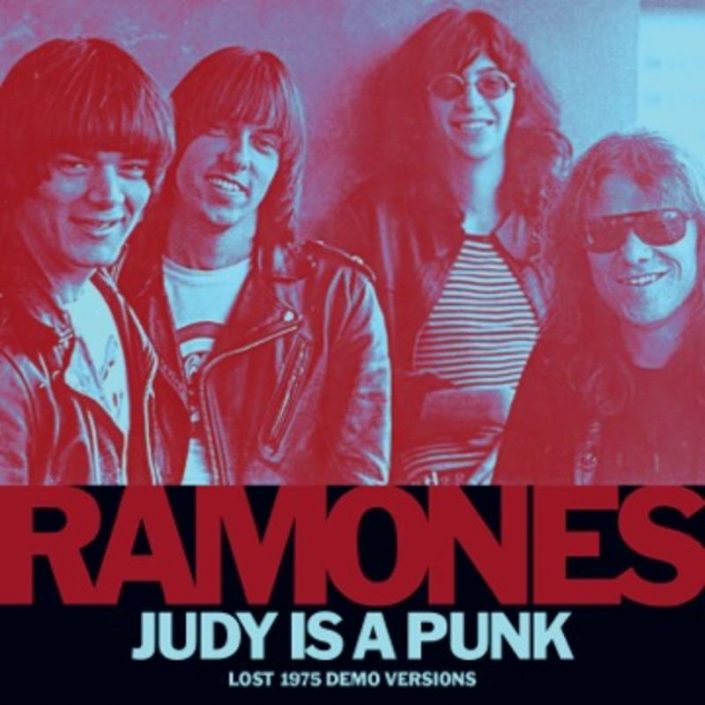 The Ramones | “Judy is a Punk”
A 7” offering two alternate versions of the punk classic recorded in 1975. 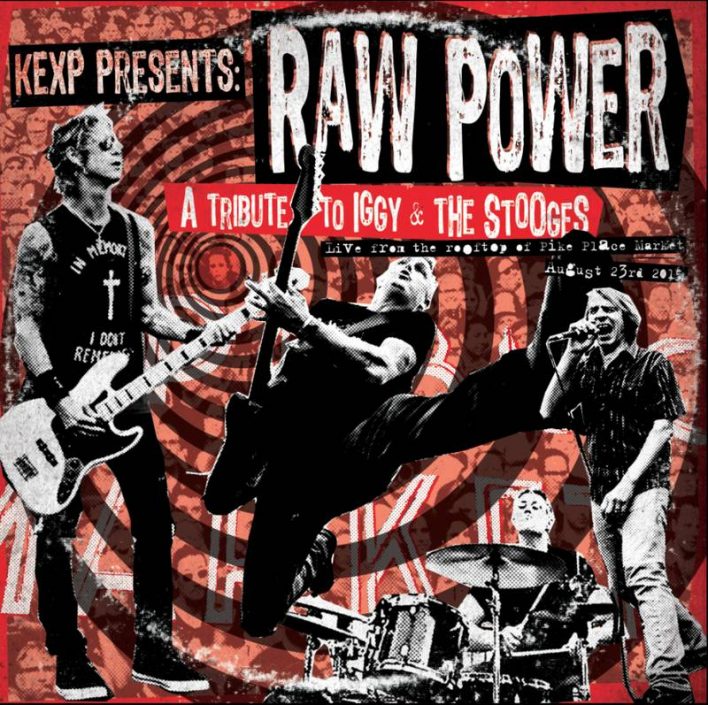 Mike McCready/ Duff McKagan/ Mark Arm/ Barrett Martin | Raw Power — A Tribute To Iggy & The Stooges Live From the Rooftop of Pike Place Market
Three Seattle rockers (from Pearl Jam, Mudhoney and Screaming Trees) team up with Duff McKagan (of Guns ’n’ Roses) team up to pay tribute to the Stooges. And I cant help but wonder what they all talked about at rehearsal. 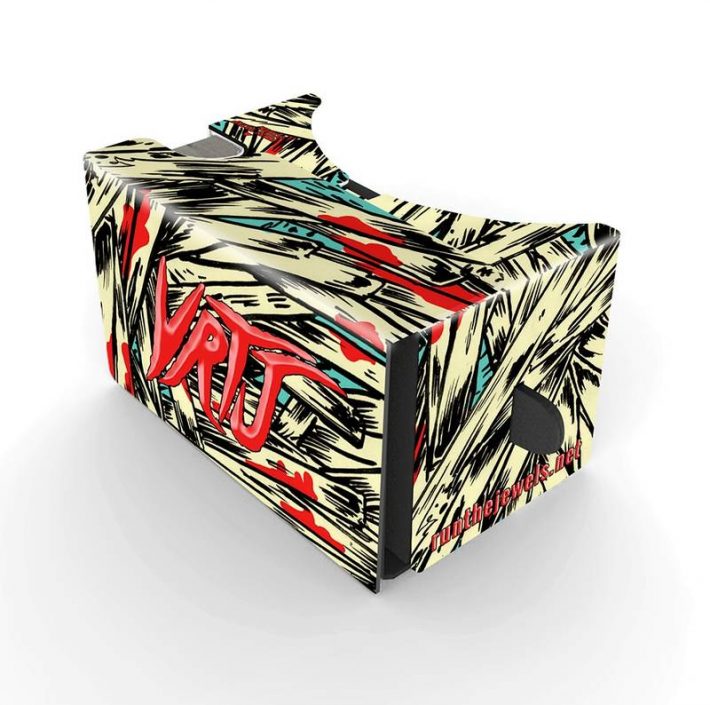 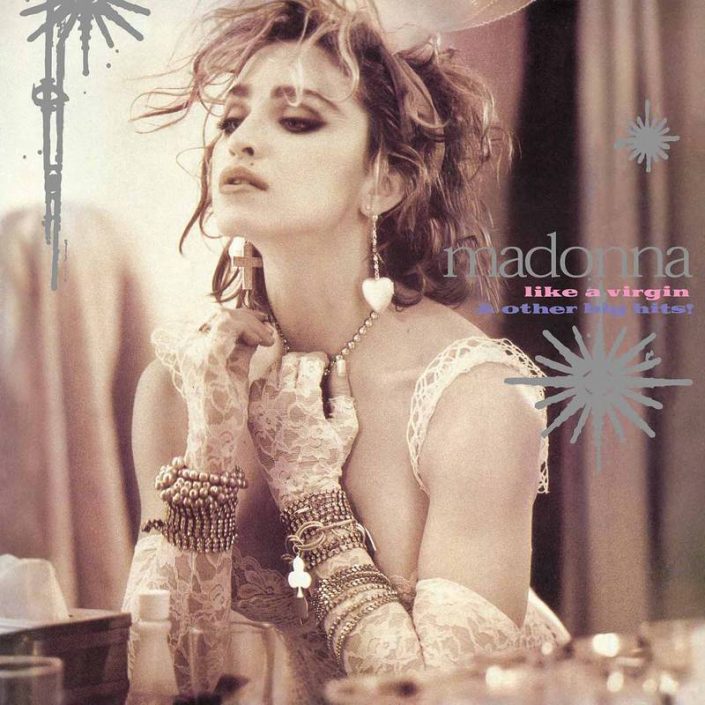 Madonna | Like A Virgin & Other Hits
Twelve-inch pink vinyl. Includes “extended dance remixes” of “Like A Virgin,” “Holiday,” and “Lucky Star.” 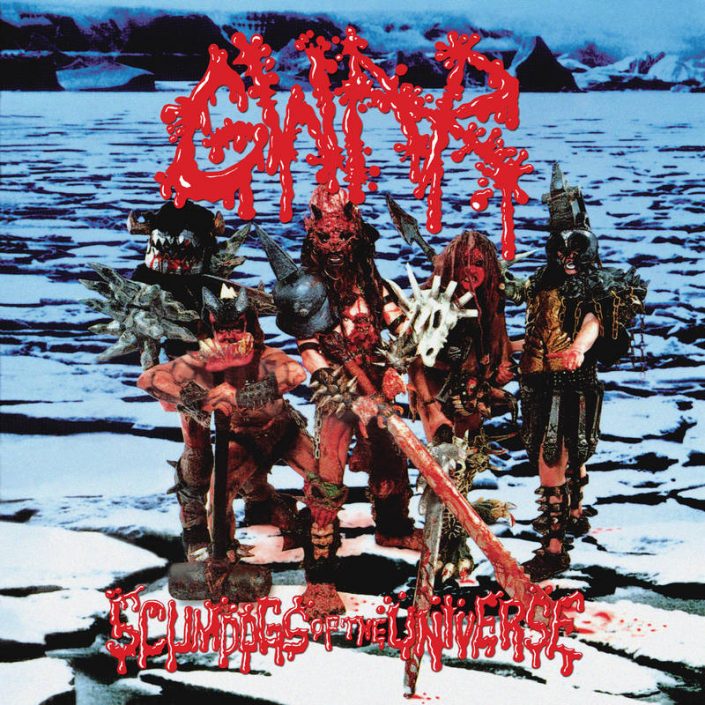 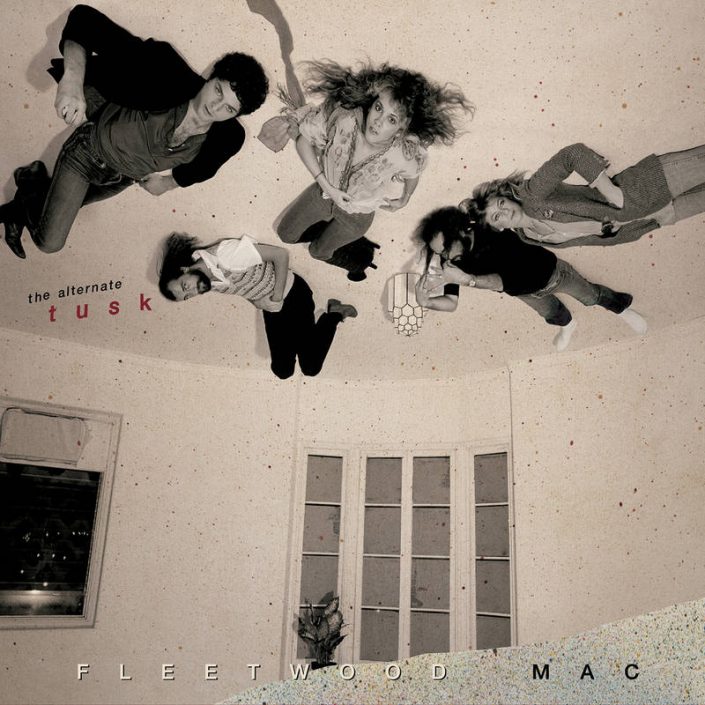 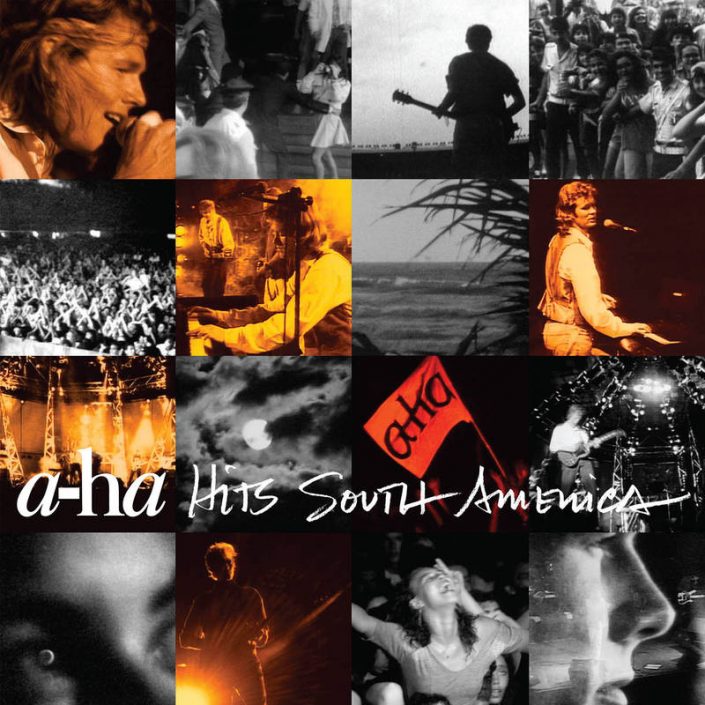 And here are links to the albums in the slideshow (in no order because the universe is chaos):