Michael Franti and Spearhead, comedian Jamie Campbell, Philly Vegfest and more things to do in Philly this weekend. 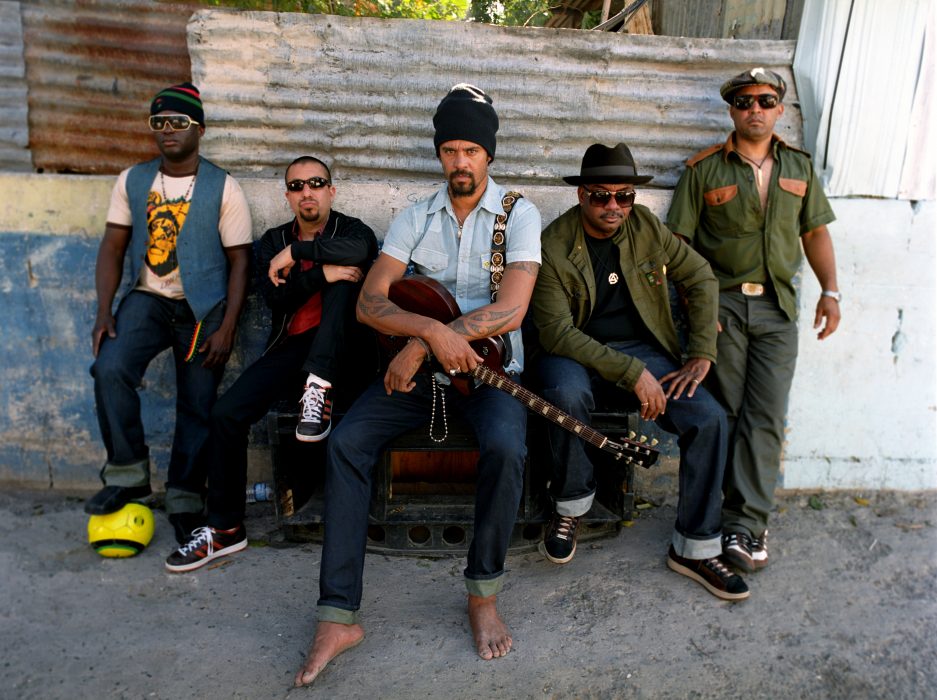 Michael Franti is a musician, filmmaker and humanitarian mostly recognized by the multi-platinum success of his song "Say Hey (I Love You)." He is also known for his highly energetic and entertaining concerts with his band, Spearhead, and his outlook on music, which he sees as a way to make positive change in the world. Listen before you go: "I'm Alive." Friday, June 12, 9pm, The Electric Factory, 42 N 7th Street. —Chelsey Hamilton 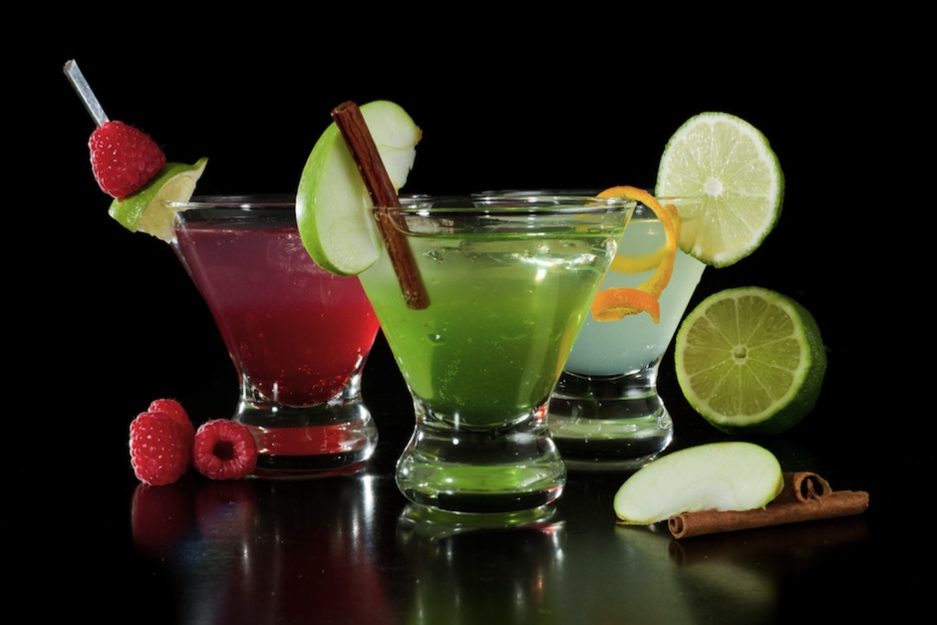 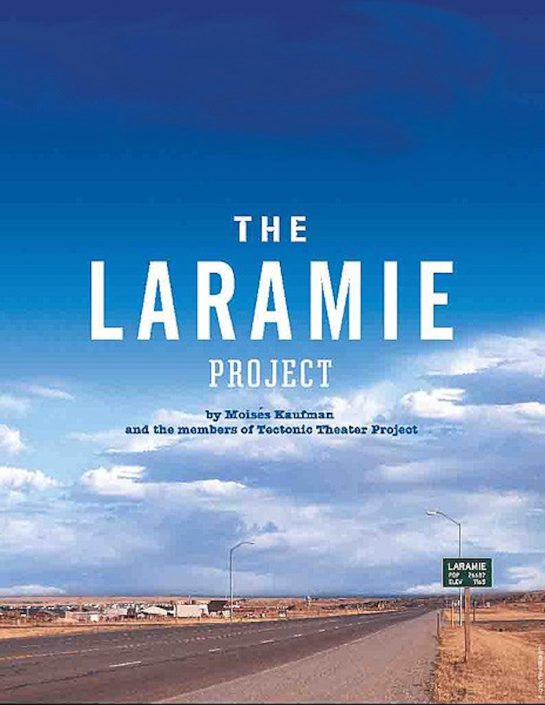 This moving play documents over 200 interviews of those who lived in Laramie, Wyoming, the town where Matthew Shepard was brutally beaten and killed for being gay. The Ritz Theatre Company stages the drama for one weekend only and features a host of Philly and South Jersey actors. Through June 7th, various times, $17.50, Ritz Theatre Company, 915 White Horse Pike, Haddon Township. 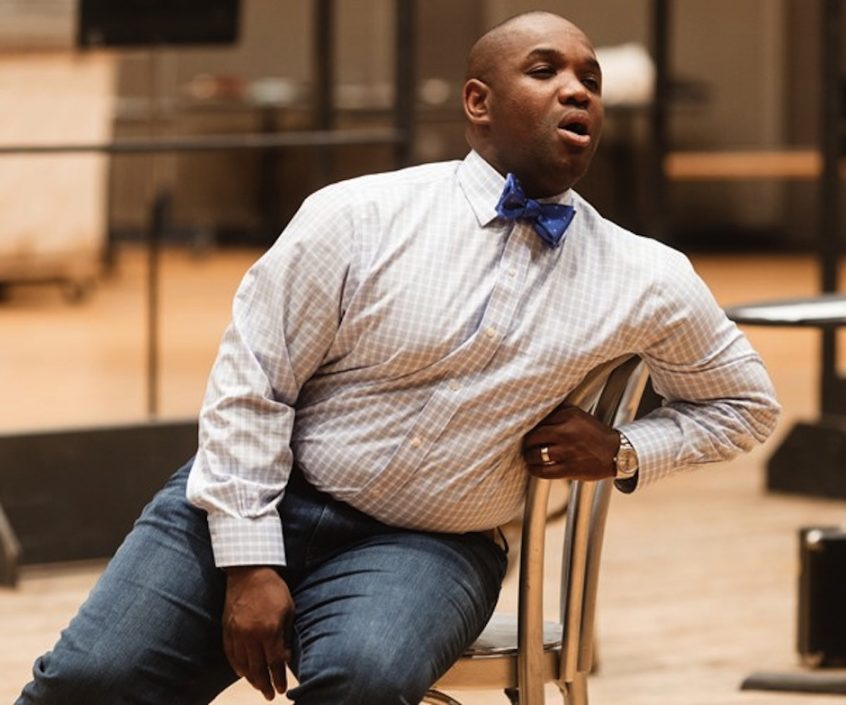 bare: a pop opera in Concert

The cult classic bare: a pop opera will have a series of concert performances at The Luna Theatre. The musical is a coming-of-age tale from the point of view of a group of Catholic boarding school students. As two boys struggle with their sexuality, the score shows how their love for each other impacts those around them. Through June 13th, various times, $25, Luna Theatre, 620 South 8th Street. 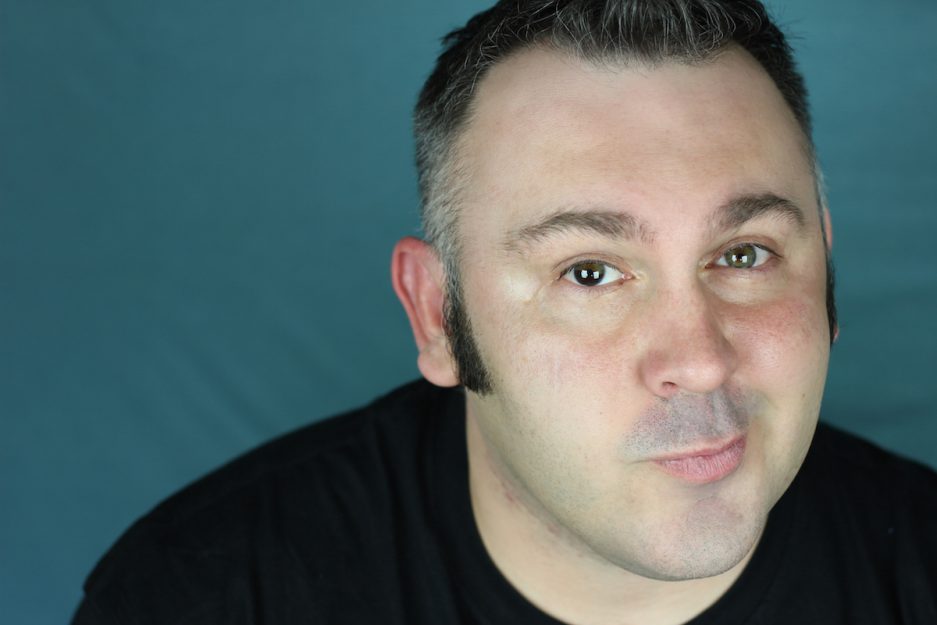 Standout Chicago comedian Jamie Campbell will be splitting your funny bone this Friday night at The Playground at the Adrienne. Campbell has been called one of the nation's top improv artists, and has performed at most of the country's comedy festivals. Don't miss his set to kick off the weekend. Friday, June 5th, 10:00pm, $15, Playground at the Adrienne, 2030 Sansom Street. 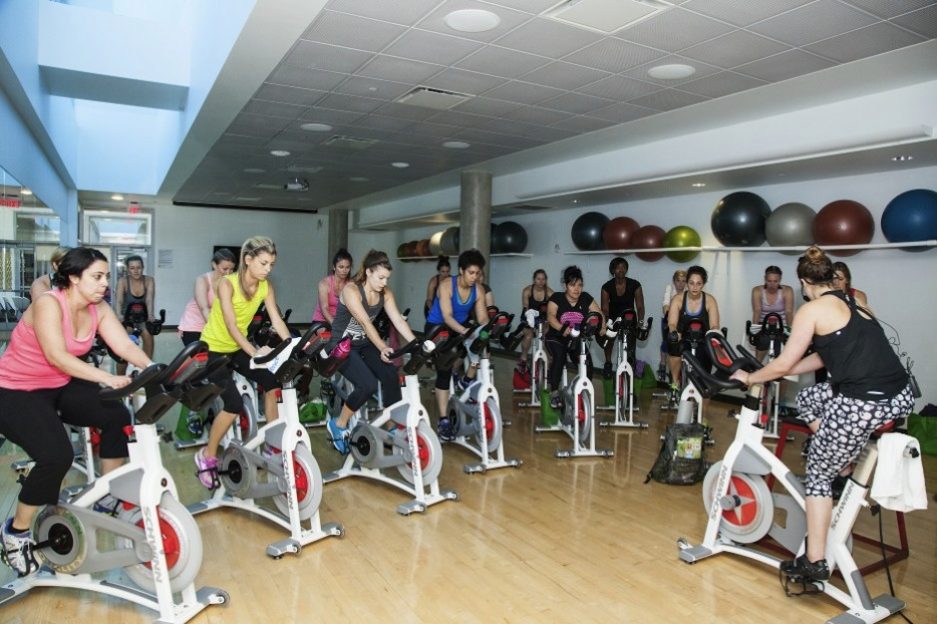 Philadelphia Magazine's own "Be Well Philly Boot Camp" is this Saturday, and it's quite an athletic extravaganza for women. There's fitness classes, yoga, speakers, "flash chats," cooking demos, and a marketplace with dozens of health-related vendors. Saturday, June 6th, 9:00am, $40, Drexel University Recreation Center, 3301 Market Street. 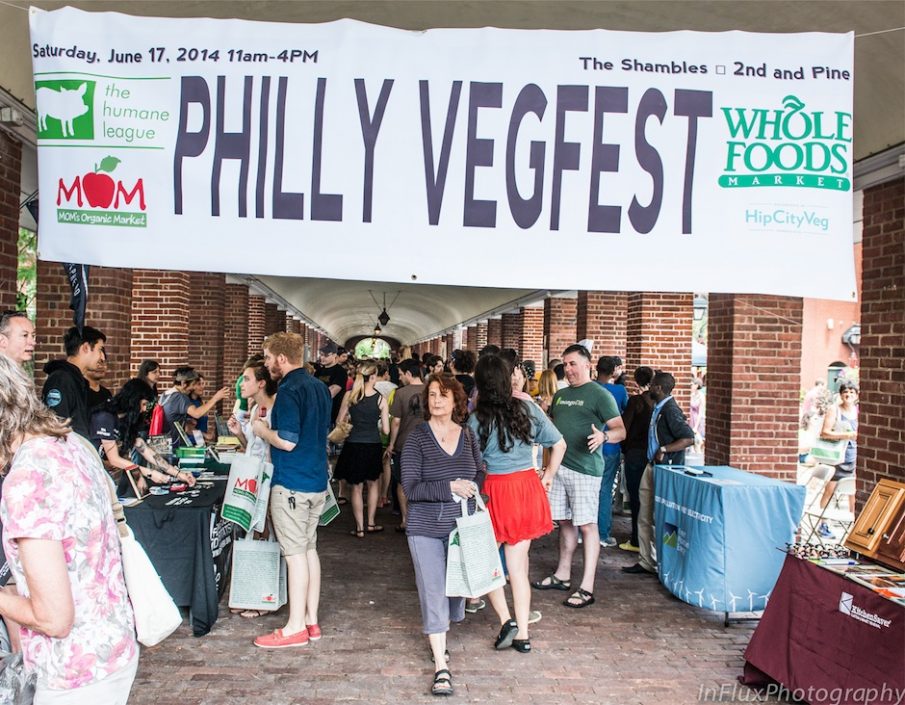 This fun festival has something for everyone, even if you are one of those meat eaters. The Philly VegFest, presented by the Humane League of Philadelphia, will feature live music, speakers, food and commercial vendors, kids activities, and a dog station. Saturday, June 6th, 11:00am, free, Headhouse Square, 2nd Street between South and Lombard Streets. 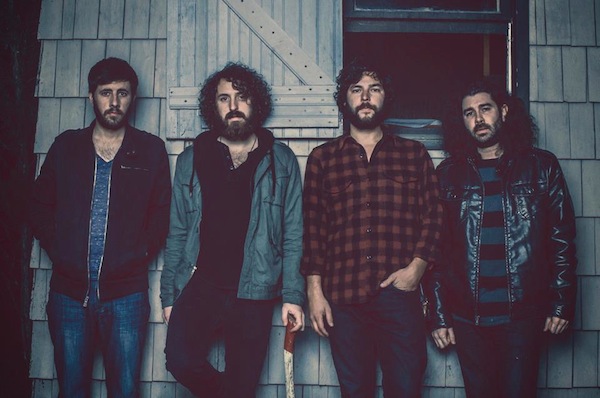 Philly-based band The Bailey Hounds offer up a unique sound known as "Gothic Americana,” which mixes in a taste of folk and blues. Being an outdoor event, concert-goers are encouraged to bring chairs, picnics and beverages. Listen before you go:"Along the Gallows." Saturday, June 6, 8pm, Laurel Hill Cemetery, 3822 Ridge Avenue. —Chelsey Hamilton 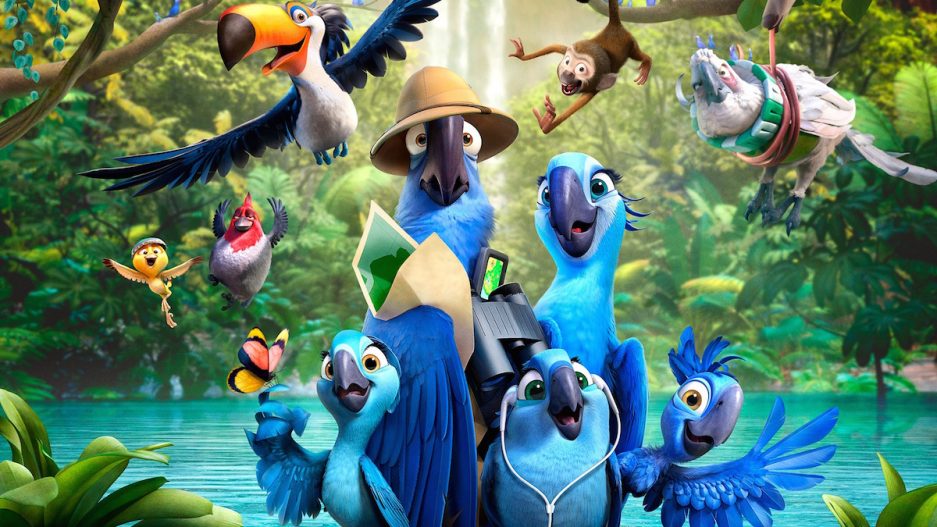 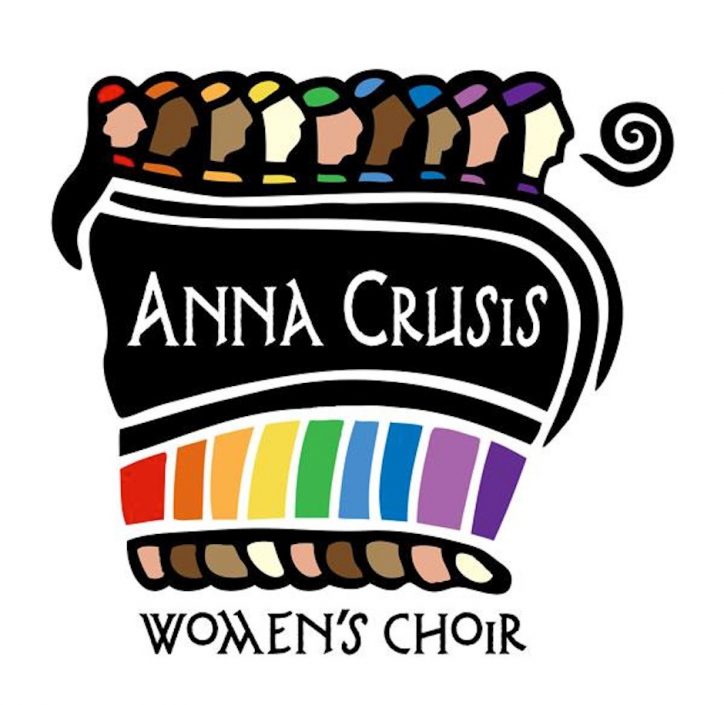 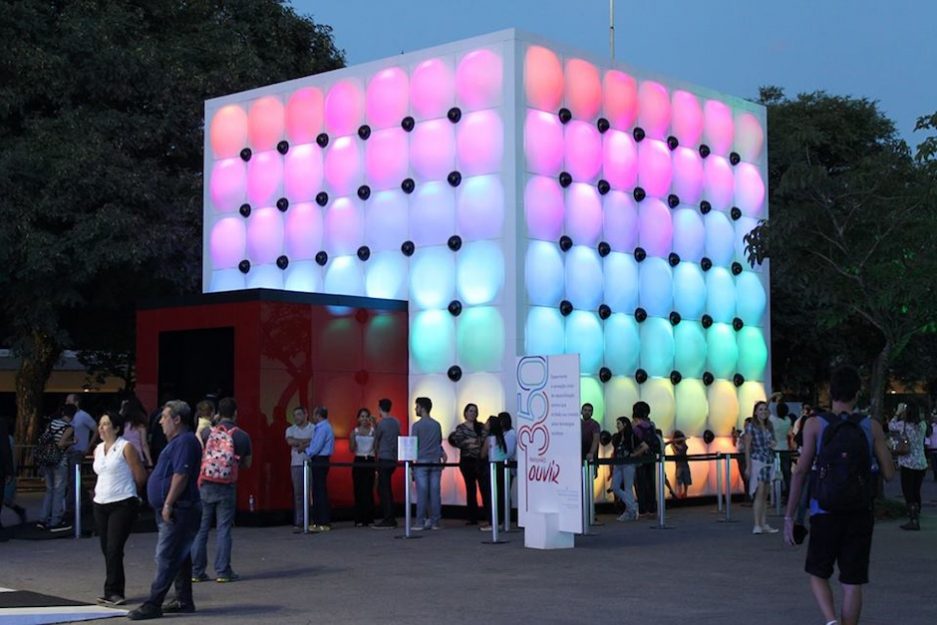 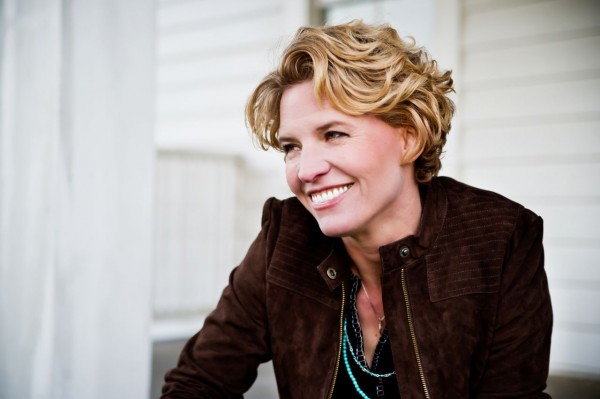 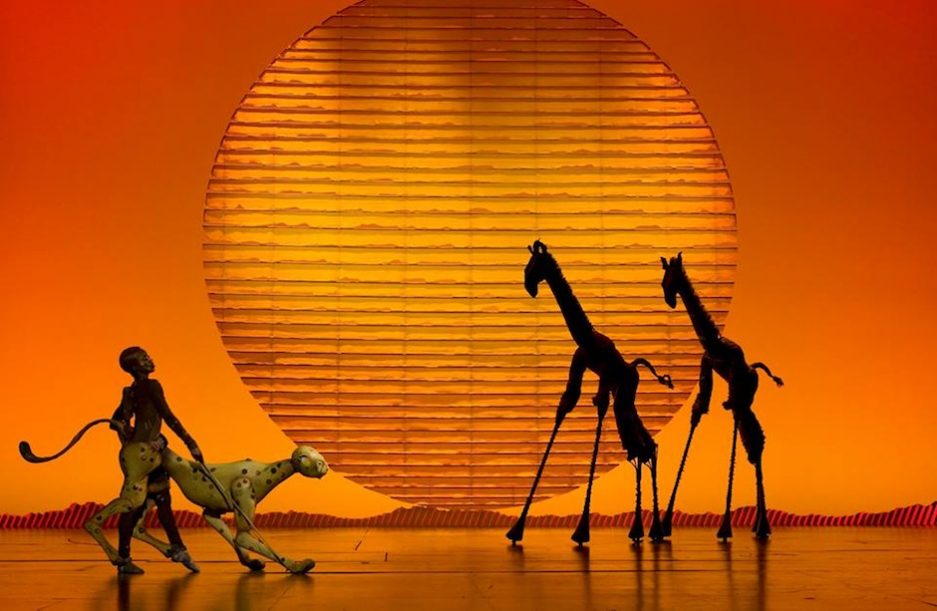 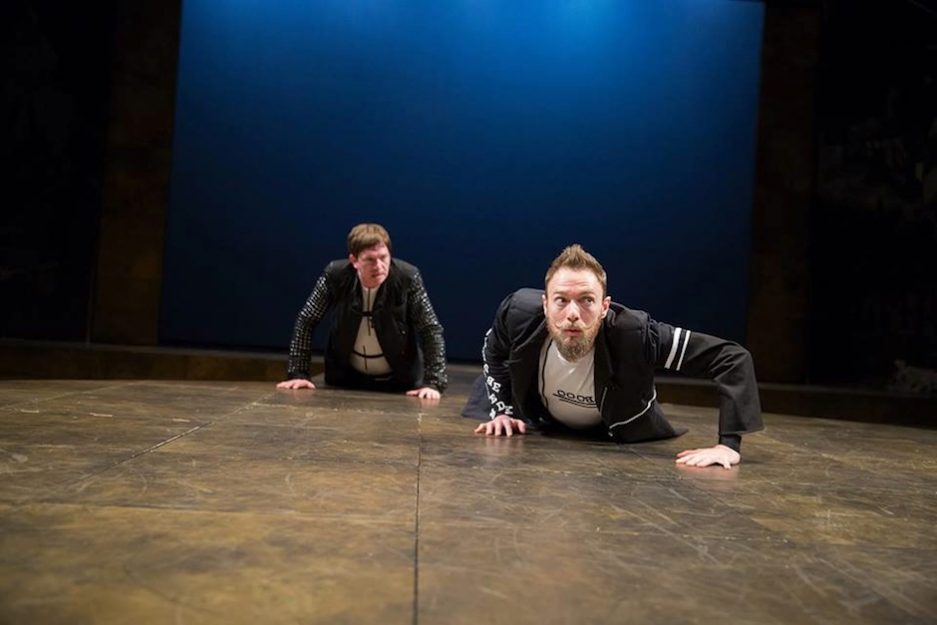 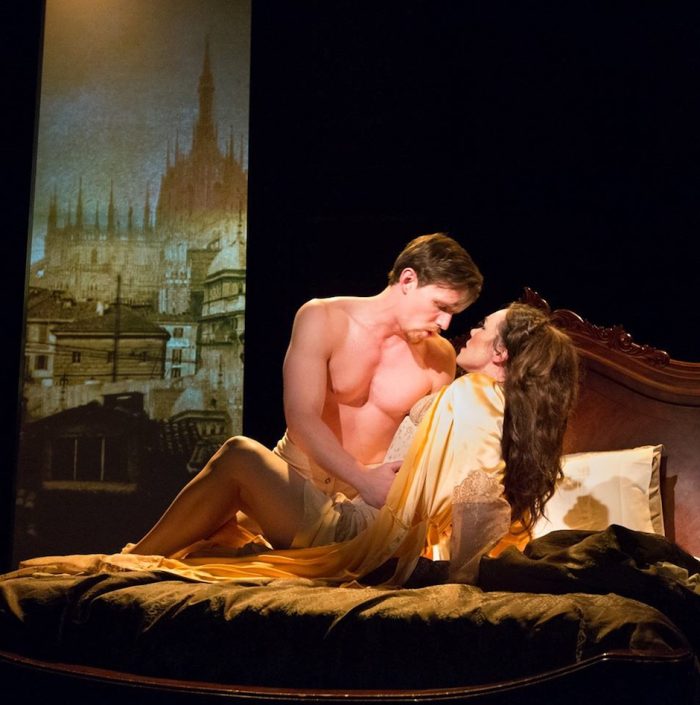