Philly videographer Cory J. Popp, who we’ve featured numerous times on our blogs, just released a new video that captures the essence of wintertime in Philadelphia. No, I’m not talking about the sludge, and the delayed trains and that grumpy, cold woman you pass on your way to work every morning. This is stop-and-smell-the-roses kind of winter in Philadelphia—those little touches that we often miss because we’re jetting from Point A to Point B before our nipples freeze off. Here, you’ll find the little elderly lady watching the snow from a window on her South Philly row home, a friendly neighbor about to pelt you with a snow ball, the Schuylkill frozen solid in the evening, creating a mirror of twinkling city lights on its steely midnight-blue surface.

Popp tells me he shot the footage over the past few weeks—when Philly was at its frozen-est. More on why he decided to take on the project:

Last year I created a video called A Very Philly Christmas, and the response was so encouraging I decided to do another winter video this year.

Winter is a tough and sometimes painful time to film (No gloves! – makes it impossible to operate the camera), but it’s also one of the most beautiful and uniquely alive times of year. There are short periods of time, between a fresh snowfall and when it turns to brown mush, where our neighbors are out shoveling, hurling snowballs at each others’ heads or just staring out of their windows.

I love these scenes so much, and not just because they’re beautiful, but because the city is full of energy. Everyone’s thinking about the snow, kids have off from school. It feels like we’re all in it together and I love that feeling so much that you can expect to see me out there (gloveless) year after year.

Check out the video above, and a few favorite stills in the slideshow below: 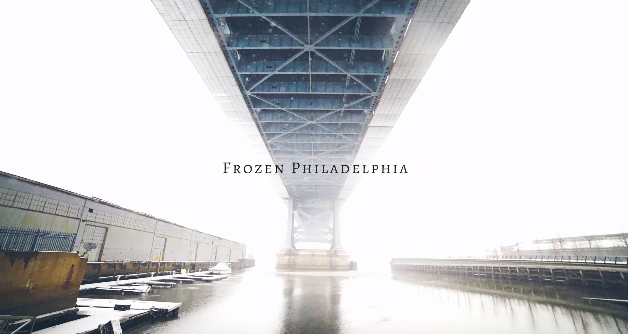 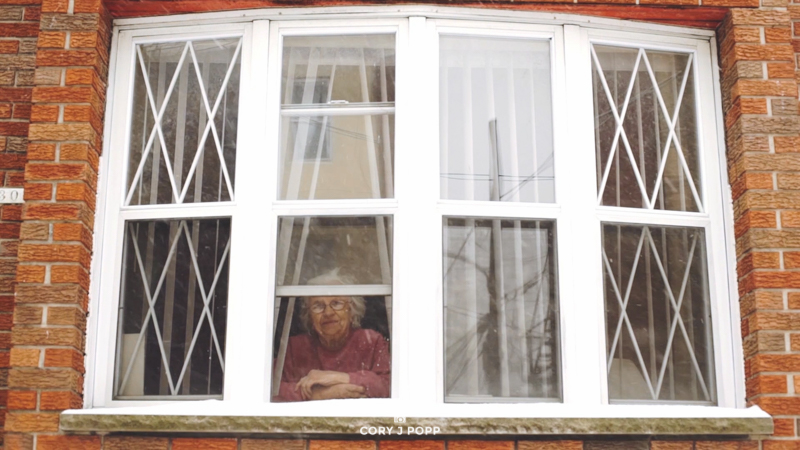 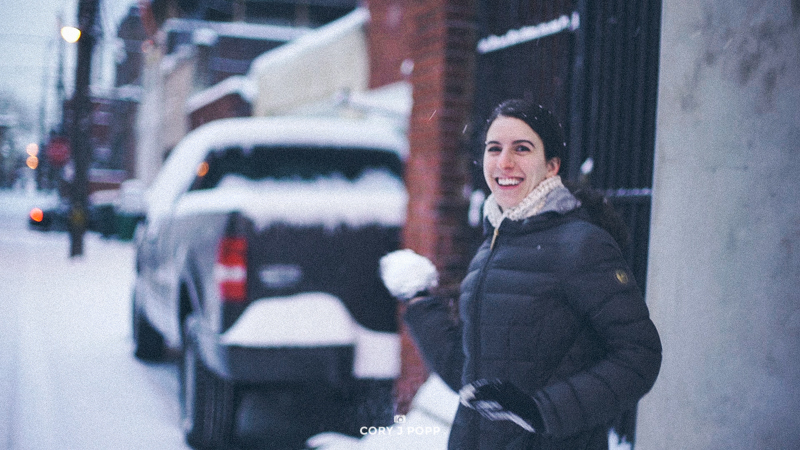 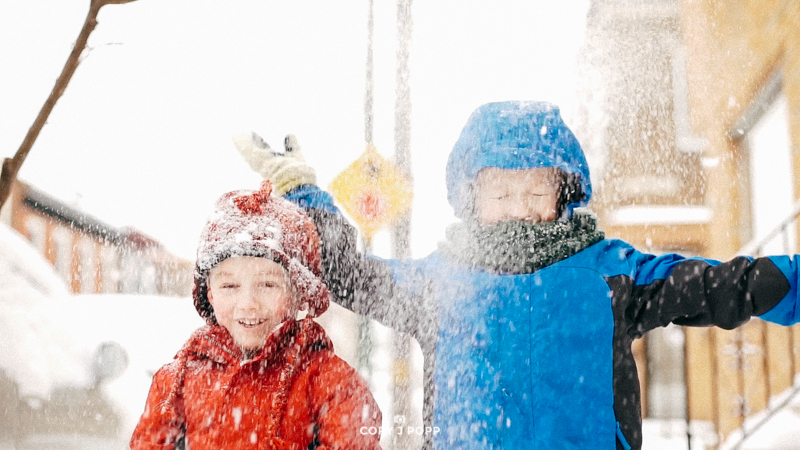 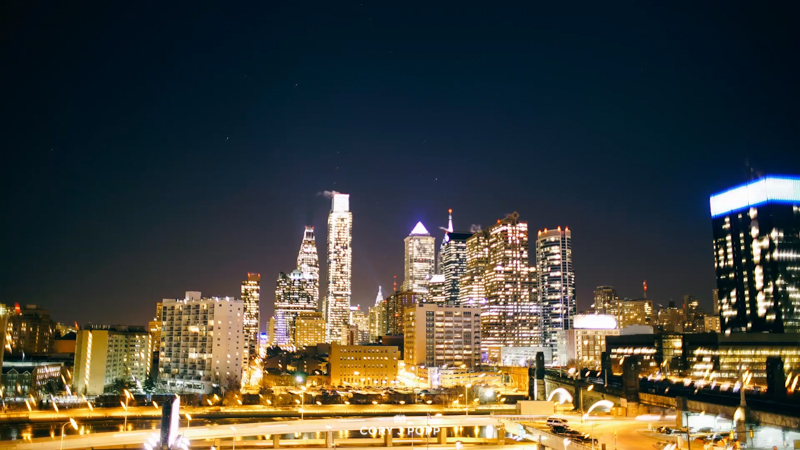 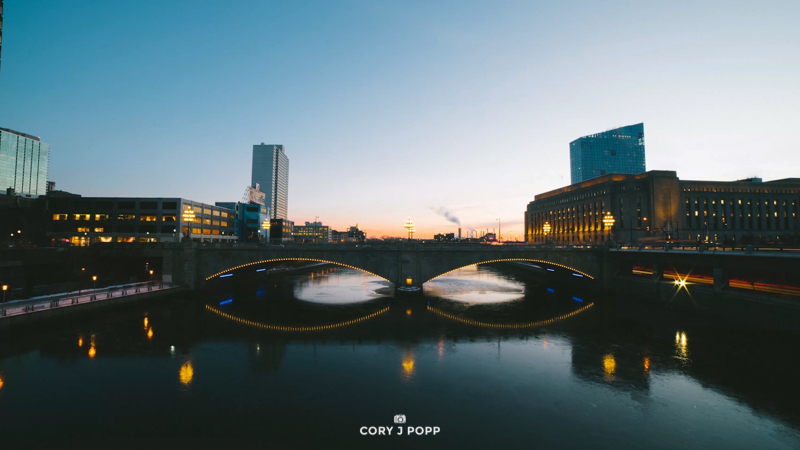 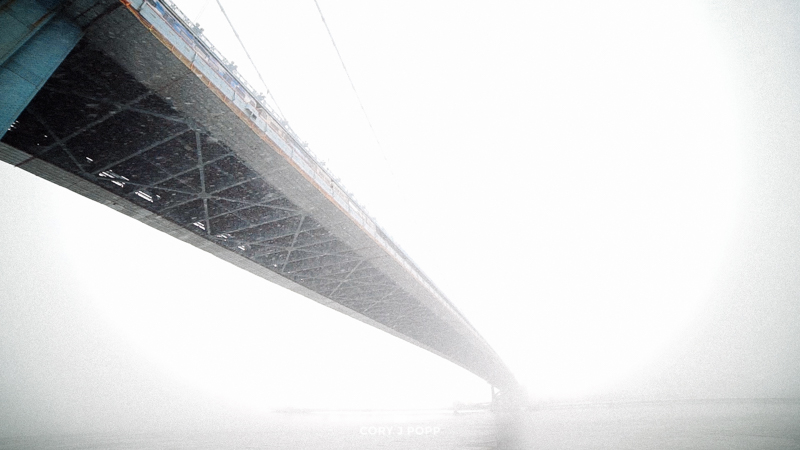