It’s time for a woman in late night, and the slot Jon Stewart just announced he was leaving vacant on The Daily Show would be a perfect start. There are a lot of ladies who would be great for the job, but we’ve narrowed down the list to five females who could totally kick ass in the host’s seat on the Comedy Central program. 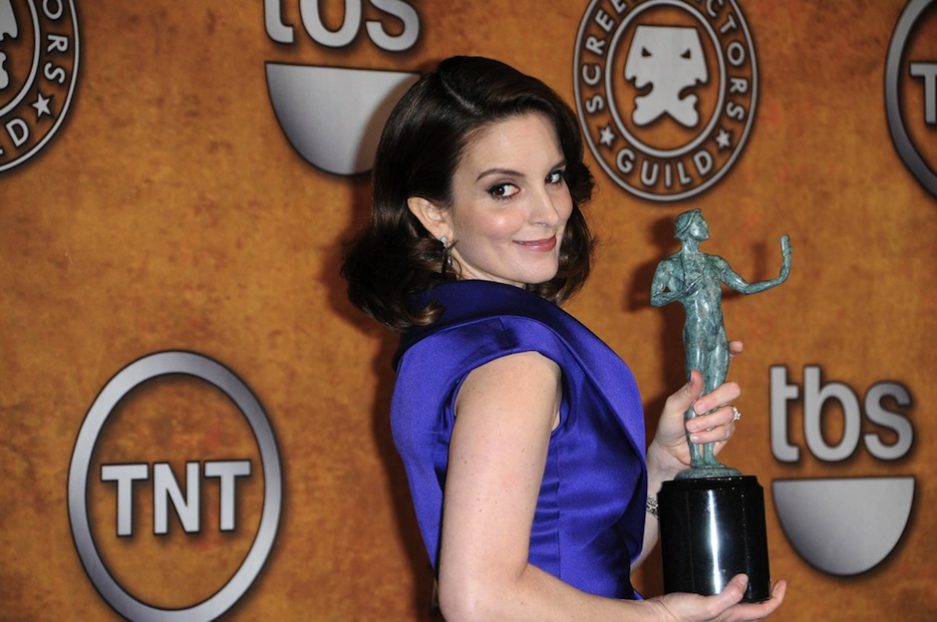 Local favorite Tina Fey would make an incredible host. She’s essentially done the gig before, on Saturday Night Live's "Weekend Update," plus she has the uncanny ability to be sarcastic as hell. Her previous experience as a writer on both 30 Rock and SNL would be a huge asset to the program. Plus, we kind of like the ring of The Daily Show With Liz Lemon. 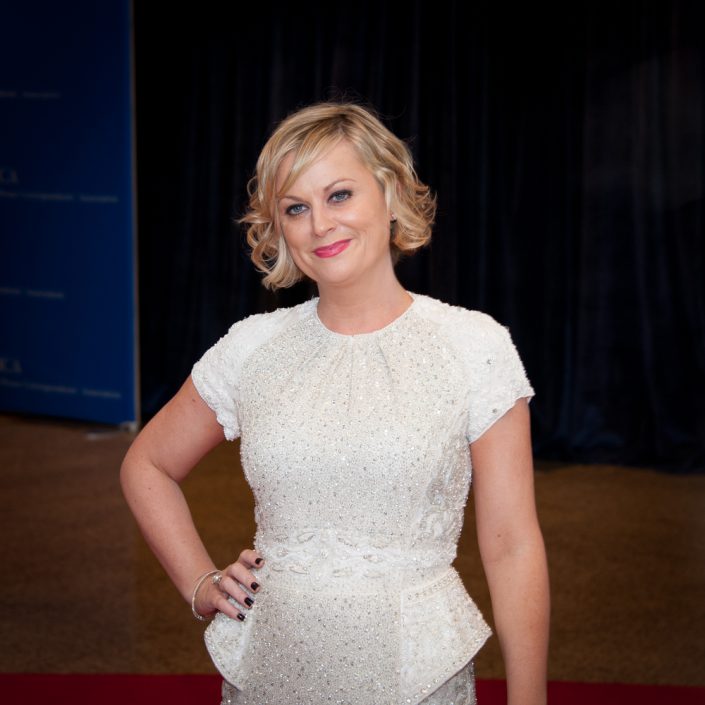 If they don't take Tina, Amy Poehler would be the next best thing. Just like Fey, she's pretty much done the gig before on SNL's "Weekend Update," plus her current show, Parks and Recreation, is finishing up its last season. Even better: What if Poehler and Fey co-chosted the program? Winning! 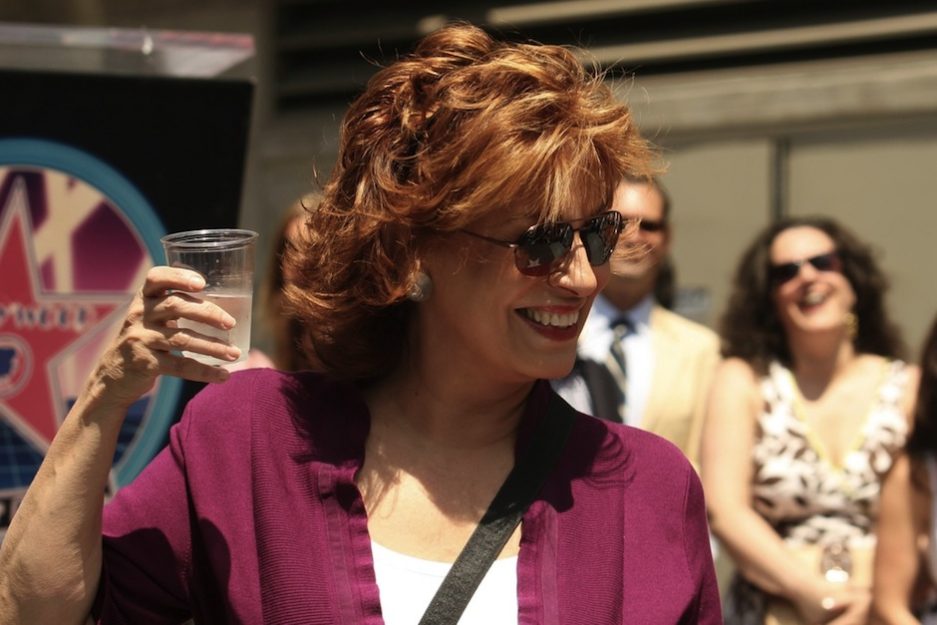 The former View co-host has held down two of her own talk shows in the past, and ironically was let go from HLN because they wanted her to be "more gossipy" with popular trials. She'd bring a perfect mix of humor, smarts, and star power to Jon Stewart's table. And, heck, anyone who survived Rosie, Elizabeth, and Whoopi can do anything. 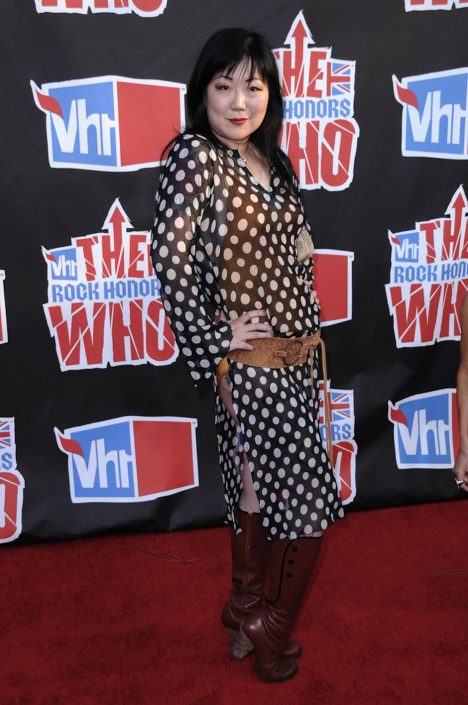 Yes, this is a total wild-card, but we love the idea of Margaret Cho anchoring the program. She's showed us time and time again that she can handle satire (just look at her performance at this year's Golden Globe Awards), and she'd bring a totally new dynamic to the show. 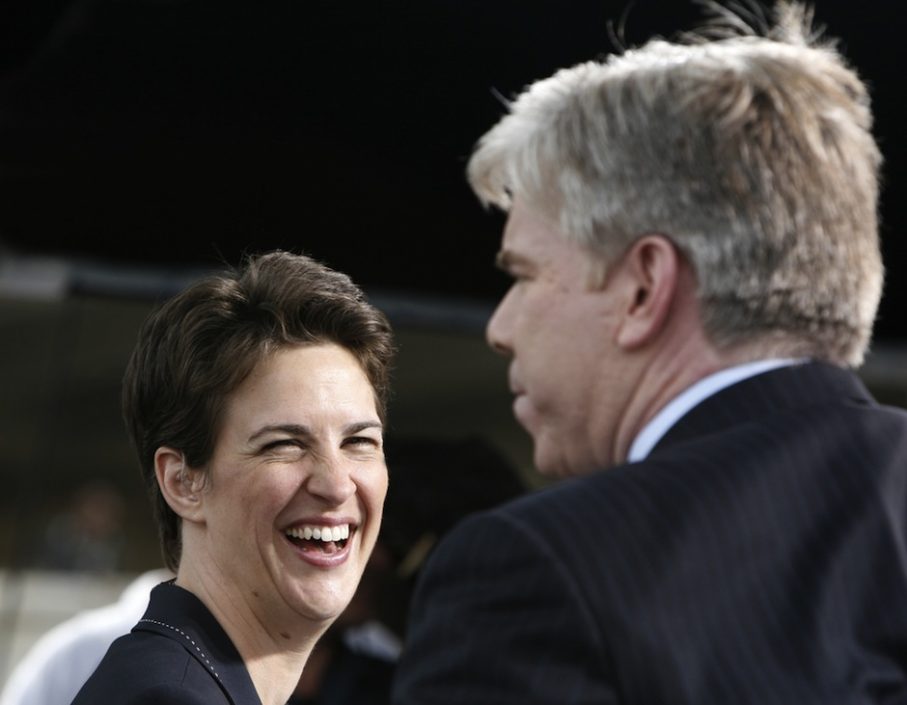 The fiercely popular MSNBC host would bring a totally new level of smarts to The Daily Show, and her relentless humor and sarcasm would fit right in. Maddow's already got the newscasting thing down, and this would give her the chance to really shine in a new light. This would leave her MSNBC show slot open—perfect for when Brian Williams returns.