7 Shows To See In Philly This Week 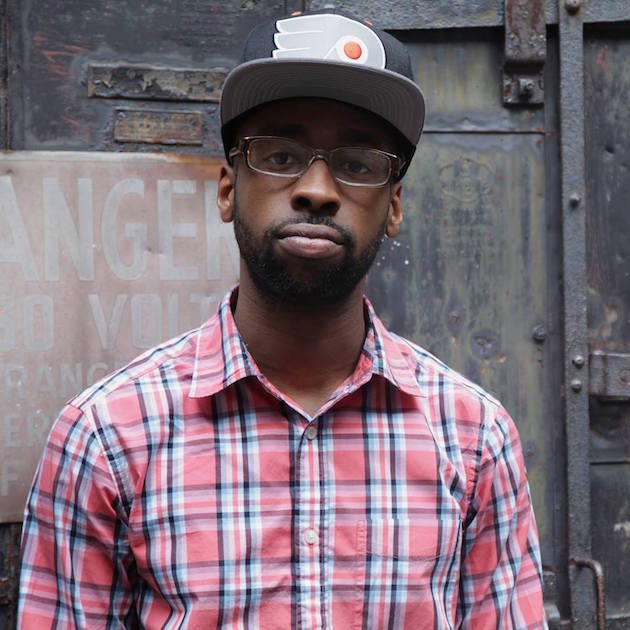 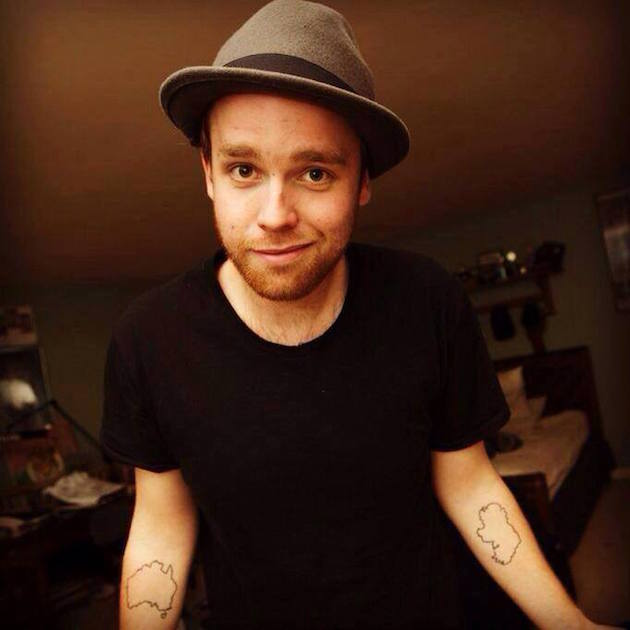 Kiernan McMullan is an acoustic-soul songwriter and part-time gypsy: the crooner once "hitched and bussed the length of the East Coast and parts of the Midwest, playing shows every other day." The time on the road did him well–McMullan's songs have a weathered feel, and his voice is pretty enough to make audiences homesick for places they've never been. Tickets are available for purchase online. Listen before you go: "Sick of You." Wednesday, February 11th, 8 p.m., 21+, Bourbon & Branch, 705 N. 2nd Street. 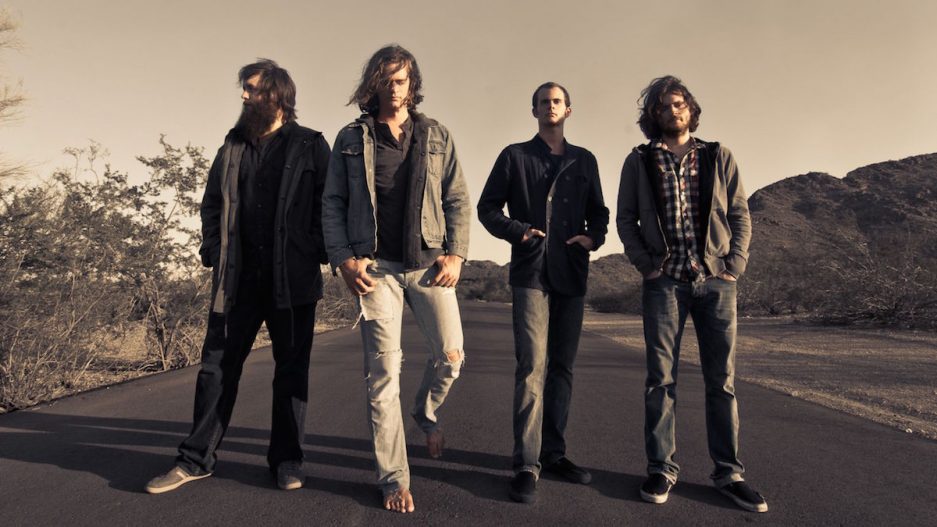 Based around the talents of four brothers, Kongos bold alt-rock is along the same line as Muse and Kings of Leon, their sound "infused with the polyrhythmic cadences of their South African upbringing." The sibling quartet will be joined by special guests Sir Sly and Colony House. Tickets are available for purchase online. Listen before you go: "I'm Only Joking." Thursday, February 12th, 8 p.m., Electric Factory, 421 N. 7th Street. 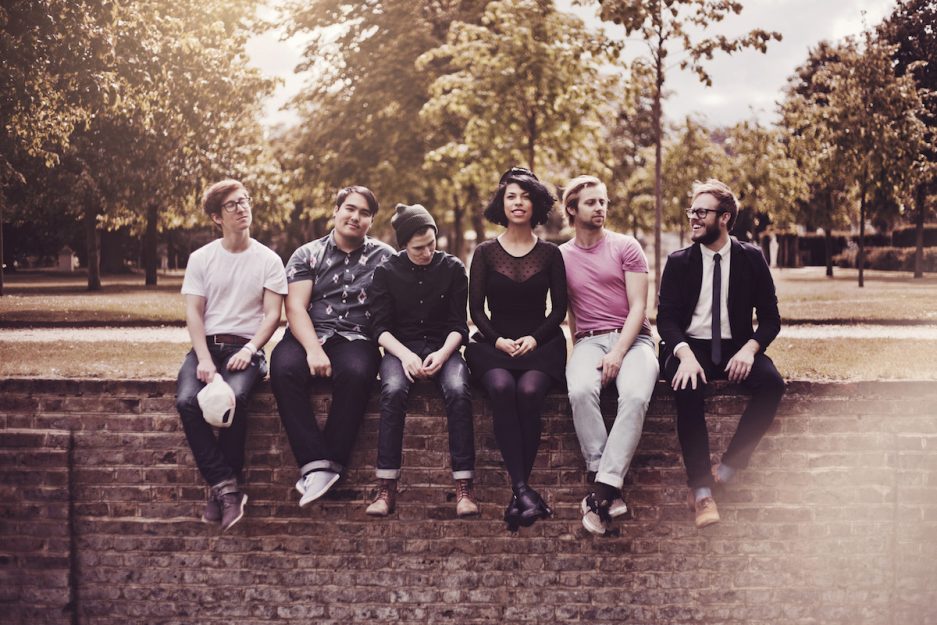 Despite having only one full-length album under their belt, PHOX has already made impressive musical strides: the group has opened for bands such as The Lumineers, and played big-name gigs like Lollapalooza. The six-piece outfit plays alternative folk-meets-indie pop, with tracks worthy of getting caught in your head. Tickets are available for purchase online. Listen before you go: "Slow Motion/Blue and White." Friday, February 13th, 8 p.m., Union Transfer, 1026 Spring Garden Street. 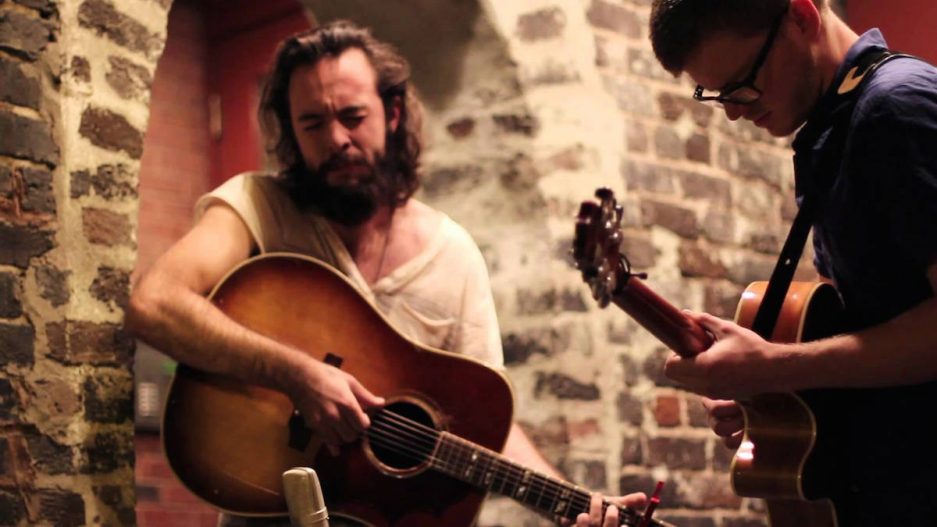 Set the mood on Saturday with an intimate performance by Knoxville folk band Cereus Bright (pictured), along with husband and wife duo, Elenowen. Both acts are known for emotionally driven lyrics and impassioned harmonies–a set sure to woo any valentine. Tickets are available for purchase online. Listen before you go: Bright's "Some Strange Hold." Saturday, February 14th, 8:30 p.m., 21+, MilkBoy, 1100 Chestnut Street. 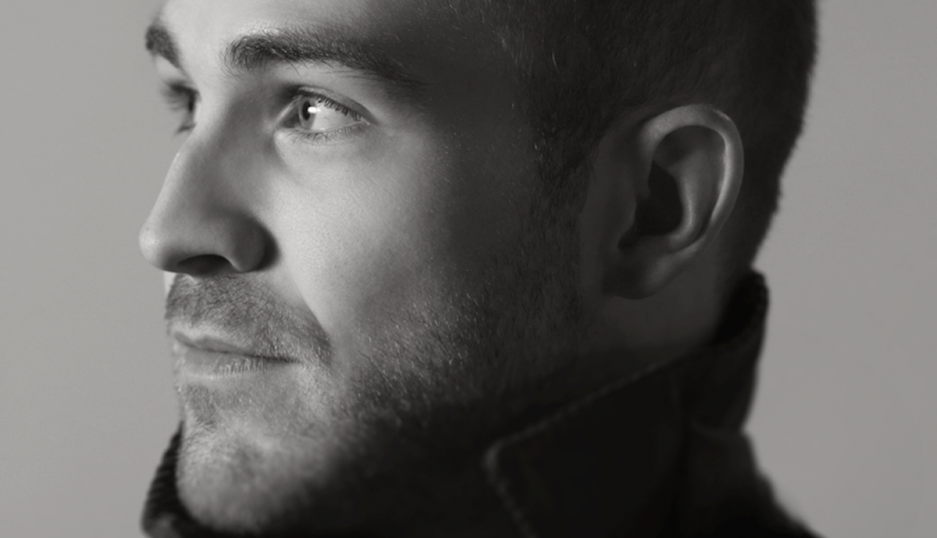