9 Things to Do in Philly This Weekend: County Fair at The Oval, Venice Island Opens, and Fall Festivals Galore 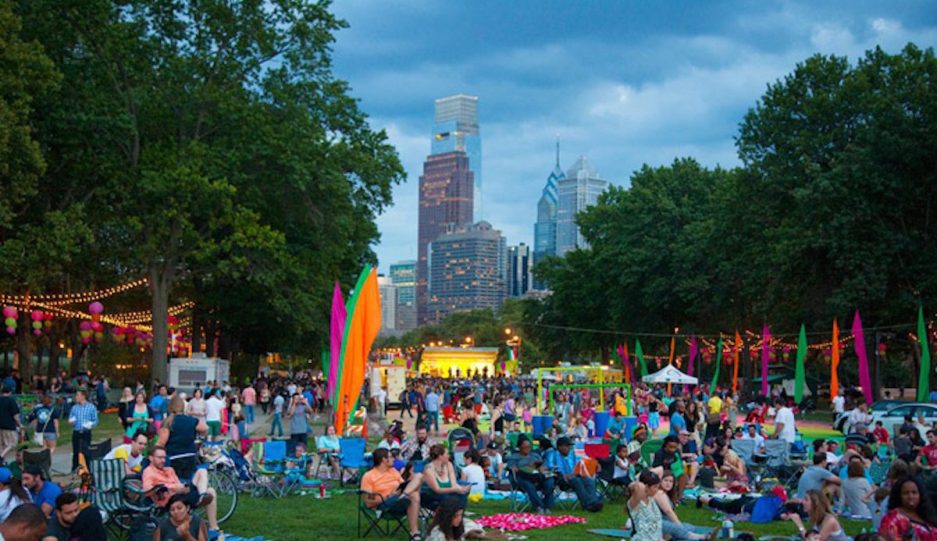 County Fair at The Oval

The Oval is at it again. The pop-up park will transform into the ultimate county fair this weekend, with carnival games, fried Oreos, farm animals, and even a ferris wheel. A full weekend of all-day fare and seasonal fun will include al fresco movie screenings of Hocus Pocus and O Brother, Where Art Thou?, a wine and cider garden, kid-friendly crafts, a corn hole tournament, and live music. Expect the usual Oval pastimes, like local food trucks and outdoor gaming for all. Friday, October 10th-Sunday, October 12th, various times, The Oval, 2451 Benjamin Franklin Parkway. 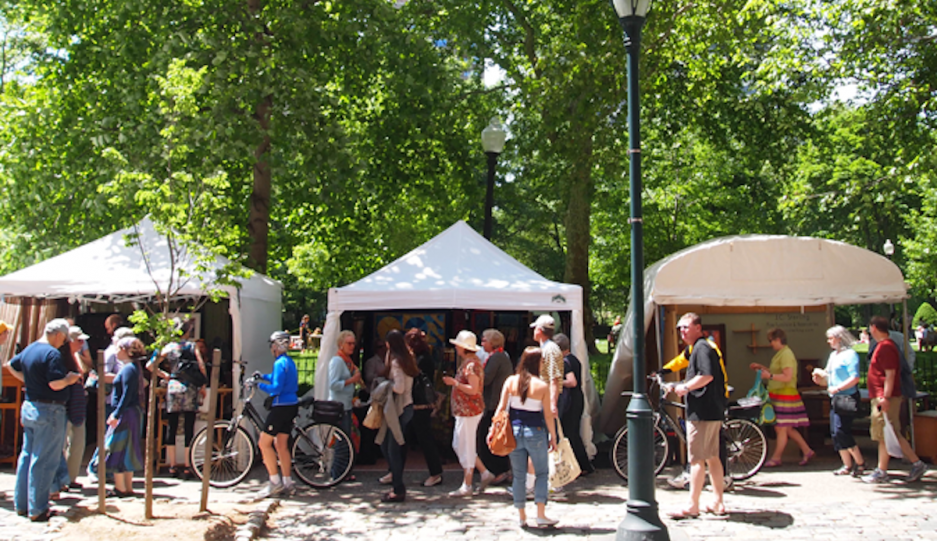 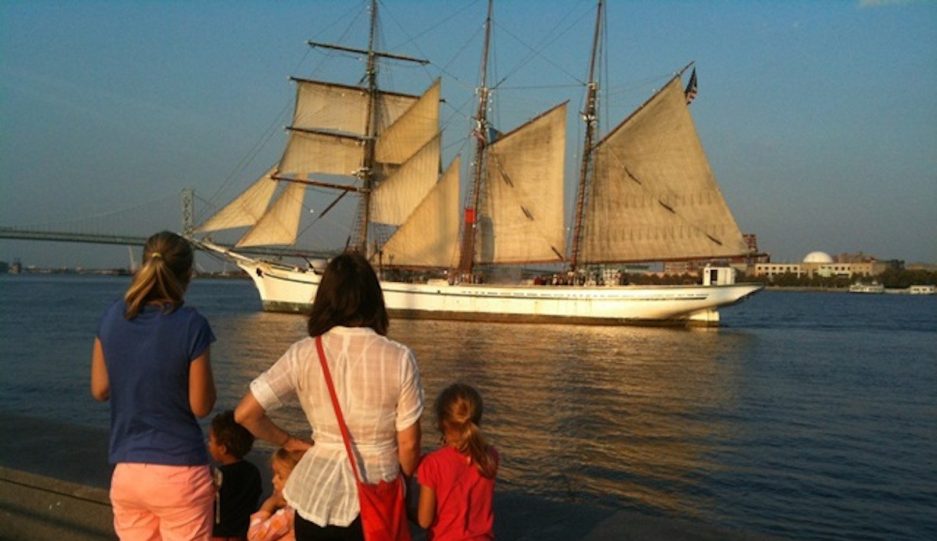 The Independence Seaport Museum will host a weekend-long fest along the water. Embrace your inner pirate while checking out an incredible display of tall ships and ship models, classic and antique boats, ship shanties, boat tours, pirate battles, and tons of other outdoor exhibits. Expect all sorts of craft and food vendors, plus fun activities for the littles as well. The fest will kick off this evening at 5 p.m., with a parade of boats sailing up and down the landing. Friday, October 10th, 5 p.m.-7 p.m. & Saturday, October 11th-Sunday, October 12th, 12 p.m.-6 p.m., Independence Seaport Museum, Penn's Landing, 211 South Columbus Boulevard 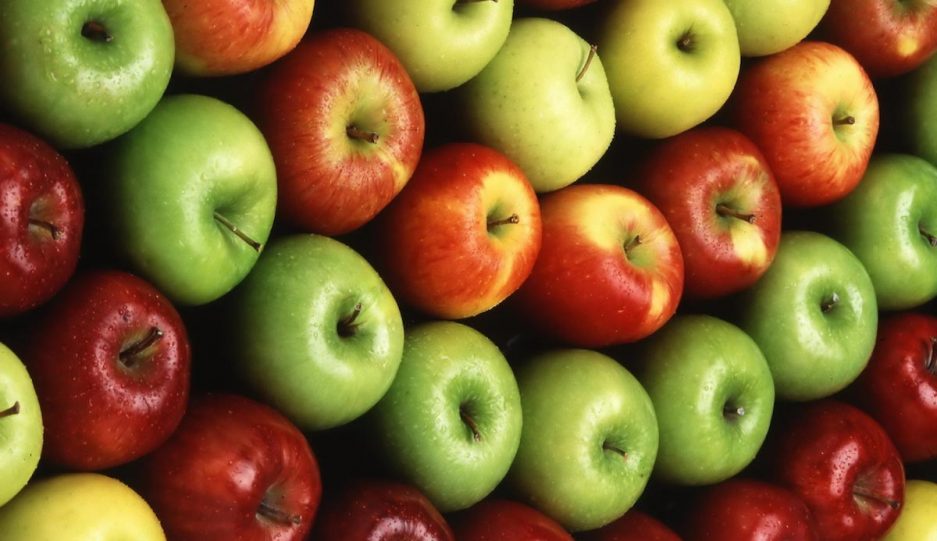 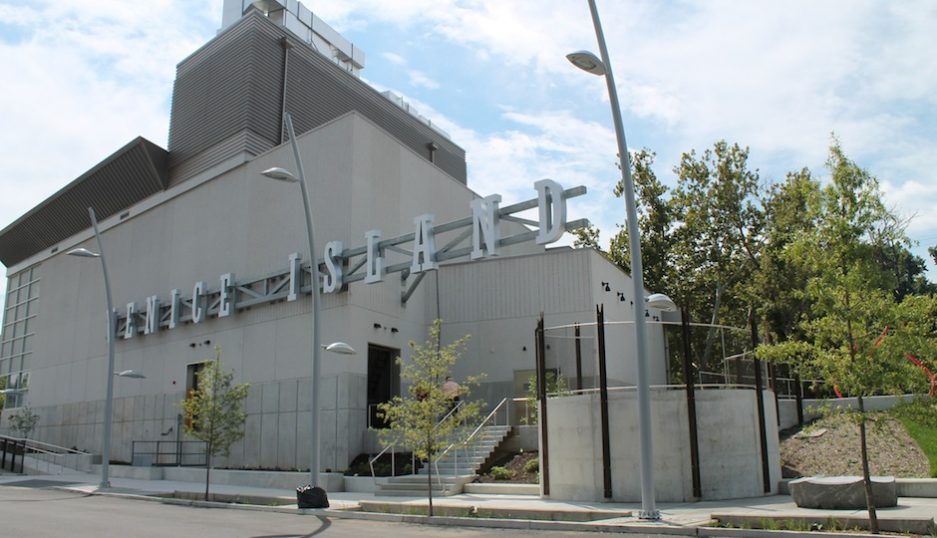 This week marks the opening of the Venice Island Performing Arts and Recreation Center in Manayunk. An event 10 years in the making, this massive project was a collaboration between the town’s community, the Philadelphia Water Department, and Philadelphia Parks and Recreation. Located at 1 Vector Street, the Venice Island development reconstructed the former facilities between the Schuylkill River and the Manayunk Canal into a public space now filled with a performing arts theater, an outdoor amphitheater, a playground, basketball courts, and a spray park.

This Saturday, October 11th from 10 a.m.-2 p.m., join the Manayunk community for a grand opening celebration on Venice Island. Live entertainment by The Roxborough Symphony Orchestra and singer-songwriter Brian Flanagan, and dance performances from Merge Studios and Simons and Emanuel Recreation Centers will make use of the new facilities. The Manayunk Theatre Company will also perform, as will Philadelphia Parks and Recreations' Star Players, performing from their upcoming show Once on This Island. More here. 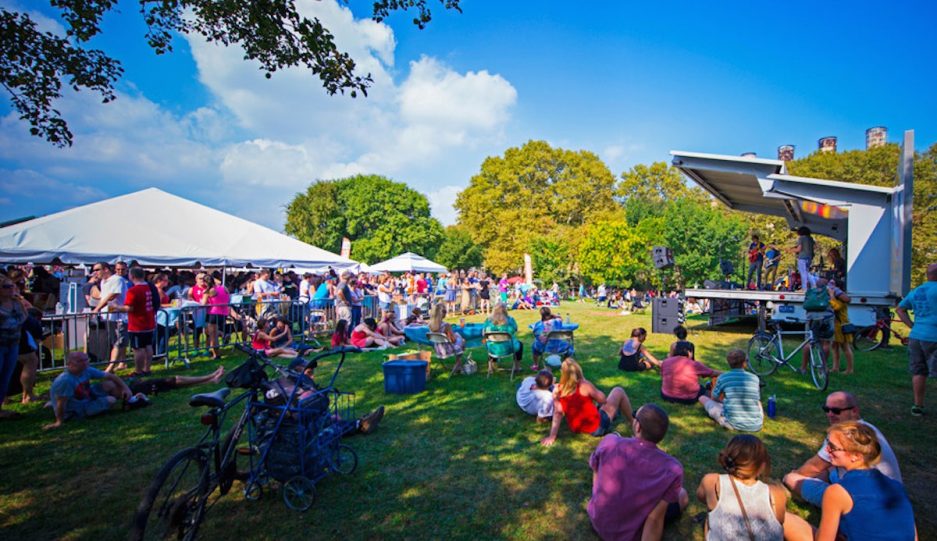 Support the Fishtown community this Saturday at the RiverCity Festival–a free, day-long celebration of one of Philly's coolest 'hoods. Penn Treaty Park will play host to over 100 local arts vendors for guests to peruse, plus tons of food trucks to nosh on and a beer garden with craft brews to sip. Bring the whole family–furry friends included–as an assortment of kid-friendly activities will be onsite, along with a pet pavilion featuring adoptable pets for those in search of a new best friend! Best of all, the fest has a seriously impressive lineup of live entertainment in store, with performances from local bands like The Lawsuits, Pine Barons, and Levee Drivers. Saturday, October 11th, 12 p.m.-6 p.m., Penn Treaty Park, North Delaware Avenue & East Columbia Avenue. 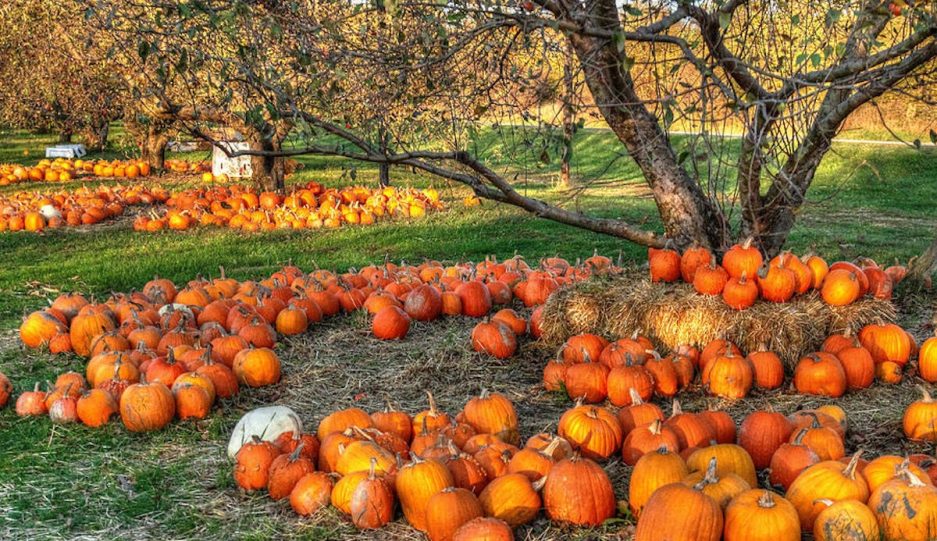 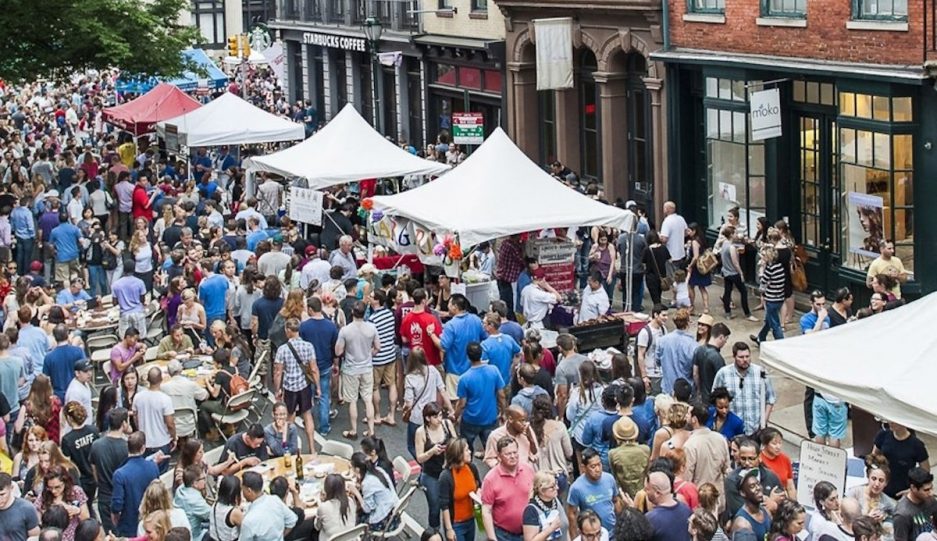 Your Sunday Funday plans are confirmed: head to the Old City Fest, where over 100 restaurants, retailers, galleries, theaters, and museums are teaming up and lining the streets for an all-day block party. Expect a huge selection of food, beverages, and shopping, exhibits showcasing local designers in support of DesignPhiladelphia, theatrical performances, a festival stage with live entertainment, and much more. Sunday, October 12th, 12 p.m.-6 p.m., Arch Street (between 2nd & 4th) & 3rd Street (between Race & Market). 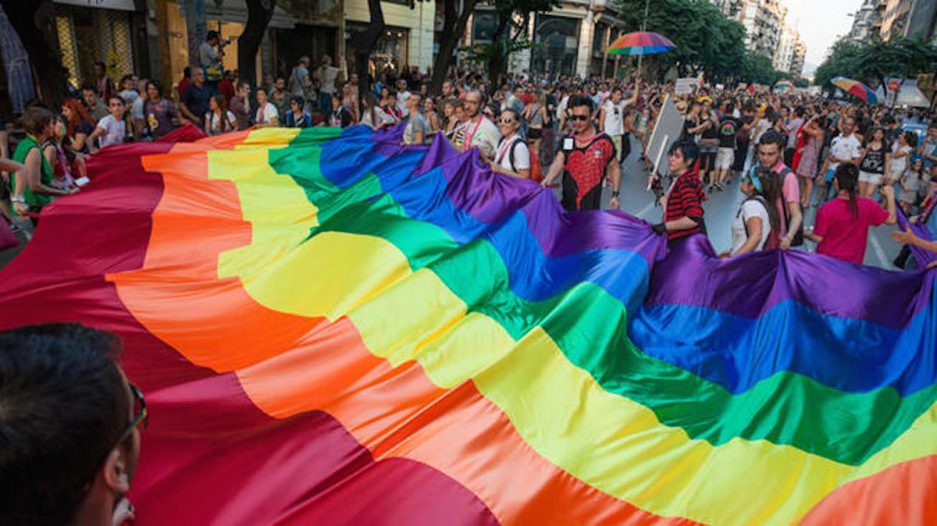 From GPhilly: The best Gayborhood block party of the year takes over about 10 blocks, and will go all day long with 160 different groups and vendors in the largest National Coming Out Day event in the world. The Main Stage, at 13th and Locust streets, plays host to live entertainment all day, including Mr. Philly Gay Pride 2014 "Jimmy Two Finga," the Out Proud Award Ceremonies, high-heel races, belly-dancing, and a performance by out pop star J Carson. That's not all: check out our guide to the weekend full of all-day, all-gay programming in celebration of National Coming Out Day. Sunday, October 12th, 12 p.m.- 7 p.m., 12th to 13th Street (between Spruce & Walnut Streets).