5 Things to Do in Philly This Week:
Asher Roth, Hari Kondabolu, Nerd Night Out and More

Every week we present our selective guide to what’s happening this week in Philadelphia. Here are this week’s selections, in chronological order: 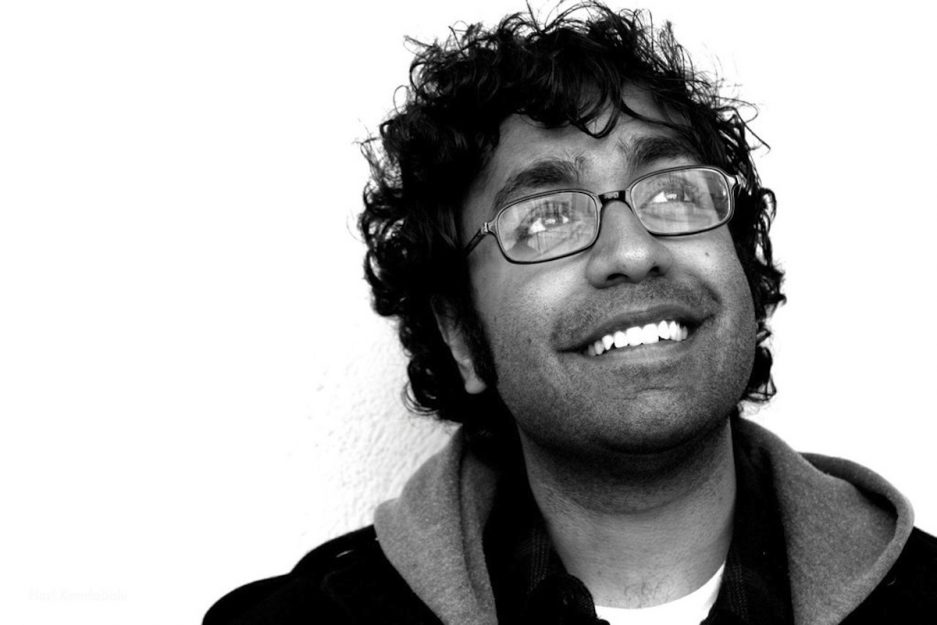 Credit writer/comedian Hari Kondabolu for his cultural acumen. His material, which hits on some of the buzziest current topics in pop culture and culture at large, introduced the feminist dick joke, and waxes philosophical about everything from post-colonial theory to Back to the Future. His credits also fit into the millennial model: He's worked on Totally Biased w. Kamau Bell, has a brother in smart-stupid rap phenom Das Racist, and uses his B.A. in Comparative Politics and Masters in Human Rights to punctuate his smarter-than-average brand of standup. See him perform jokes from his new album, Waiting for 2042, at Wold Café Live. Wednesday, April 2nd, 7 p.m., World Café Live, 3025 Chestnut Street. 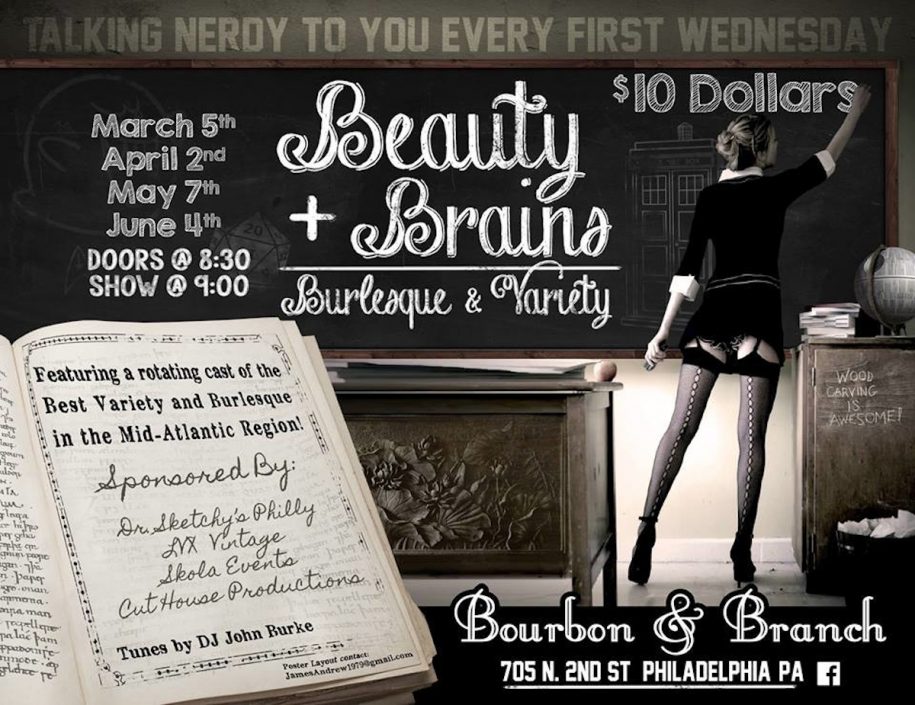 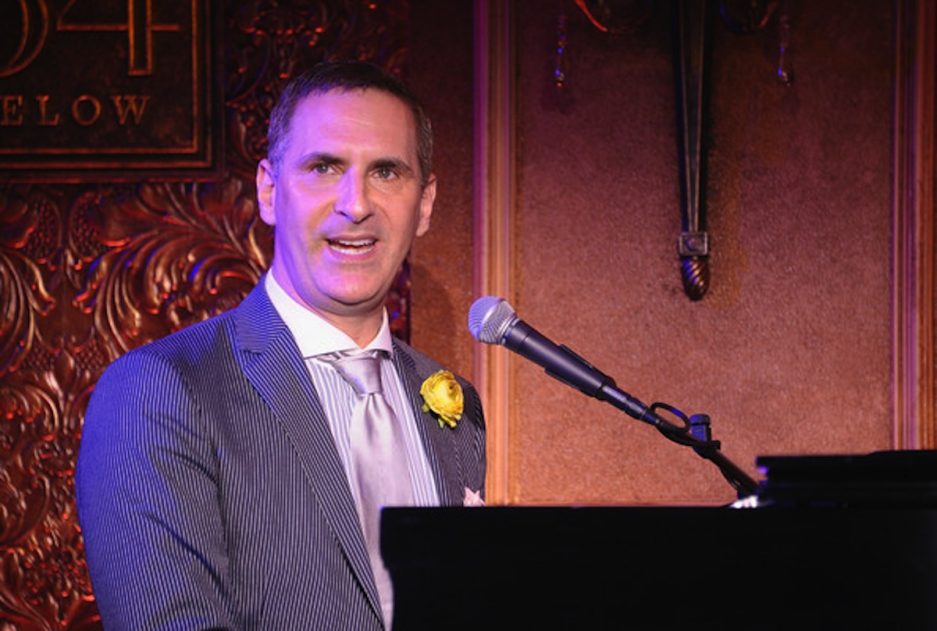 I'm a Stranger Here Myself 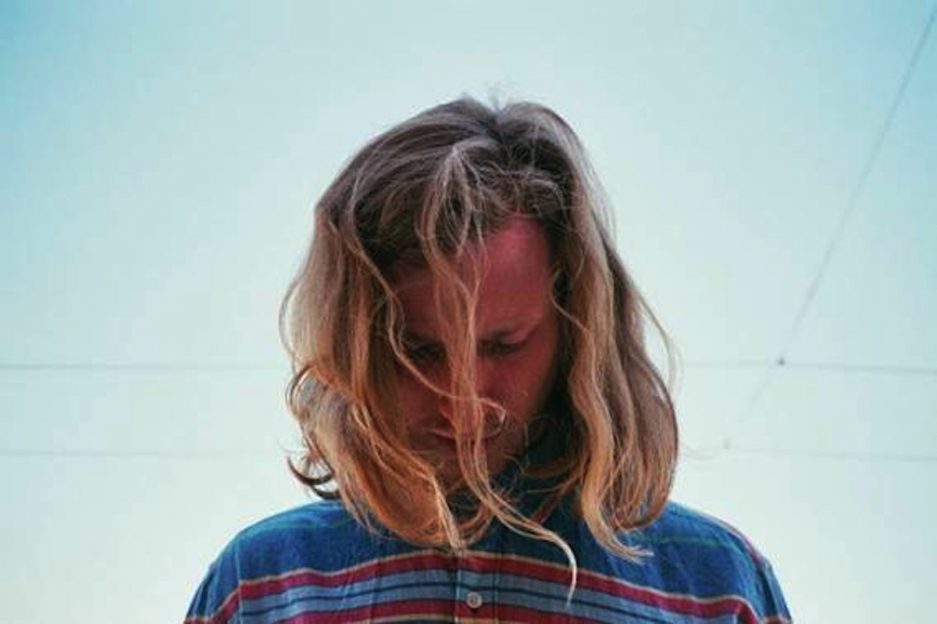 The Philly hit-maker behind novelty smashes like "I Love College" returns home for a show at the Barbary this Wednesday. Since 2009's Asleep in the Bread Aisle, Roth has been a poster-boy for stoner rap and high times soundtracks. Roth will play songs from his upcoming album, RetroHash, out April 22nd. I expect lush production and Byronic allusions. Just kidding. More couplets about Doritos. Wednesday, April 2nd, 8 p.m., $12-20, Barbary, 951 Frankford Avenue. 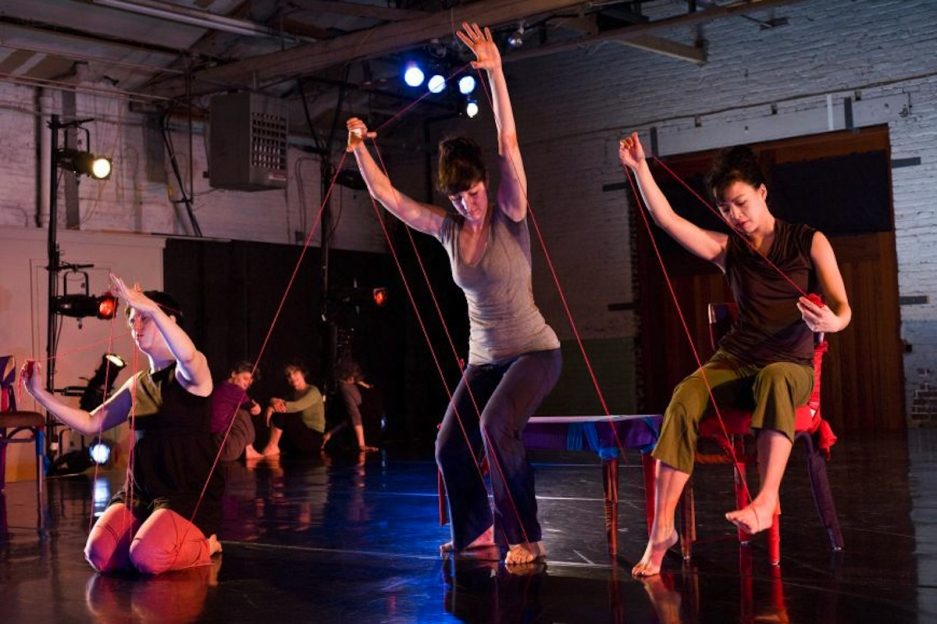 All This Happened, More or Less

Choreographer Niki Cousineau and designer Jorge Cousineau, operating under the group name Subcircle, premiere their newest piece, All This Happened More or Less. The detail-hounds at Subcircle lend their meticulous atmospherics to themes like creation and collaboration, deconstructing the making of a work of art. Here, it is the process that becomes the final work, with overlooked elements of dance and dance production becoming key-players. Thursday, April 3rd, 7:30 p.m., $20, Performance Garage, 1515 Brandywine Street.

Didn’t hit the spot? Check out our Philadelphia Event Listings page for a rundown of local goings-on through June.