Did it pave the way for labor peace at NBC10? Wednesday night a room full of movers and shakers gathered at the Independence Visitor Center to pay tribute to a national LGBT trailblazer, Mark Segal, who was celebrating the publication of his long-awaited memoir, And Then I Danced: Traveling the Road to LGBT Equality. The night began for most of us crossing the NBC10 picket line of striking photographers; John “Johnny Doc” Dougherty was a few steps behind me, shaking hands with a few of the protestors — members of his union — and giving them his support. In comes David L. Cohen, executive vice president of Comcast, NBC10’s parent company. No problem. Cohen and Dougherty exchanged a handshake, and the two talked for a long time, even posing for a photo for me. Both then joined the long line of other guests waiting their turn for the man of the hour Mark Segal to sign their books. 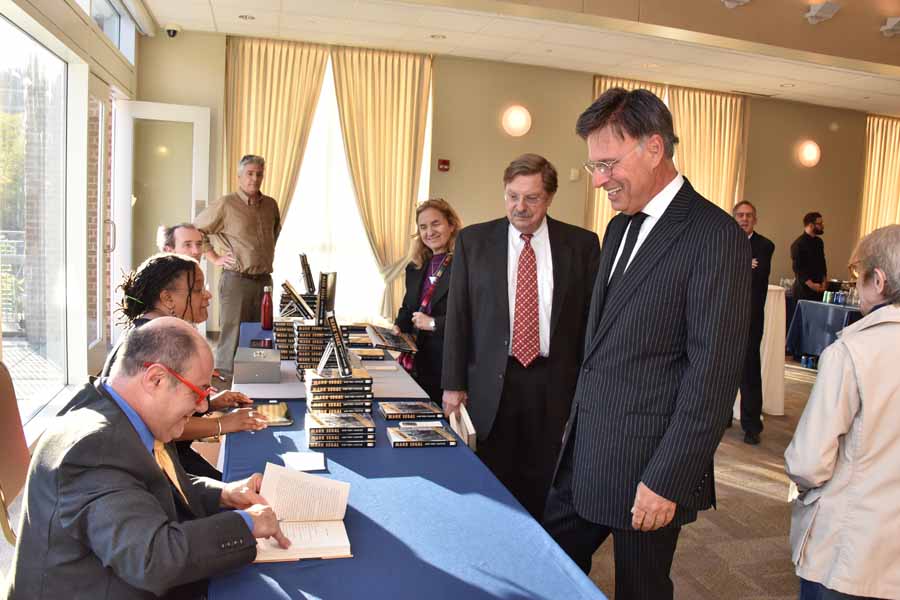 Jonathan A. Saidel, D. Bruce Hanes and Sherri Cohen wait in line to get their books signed by Mark Segal. 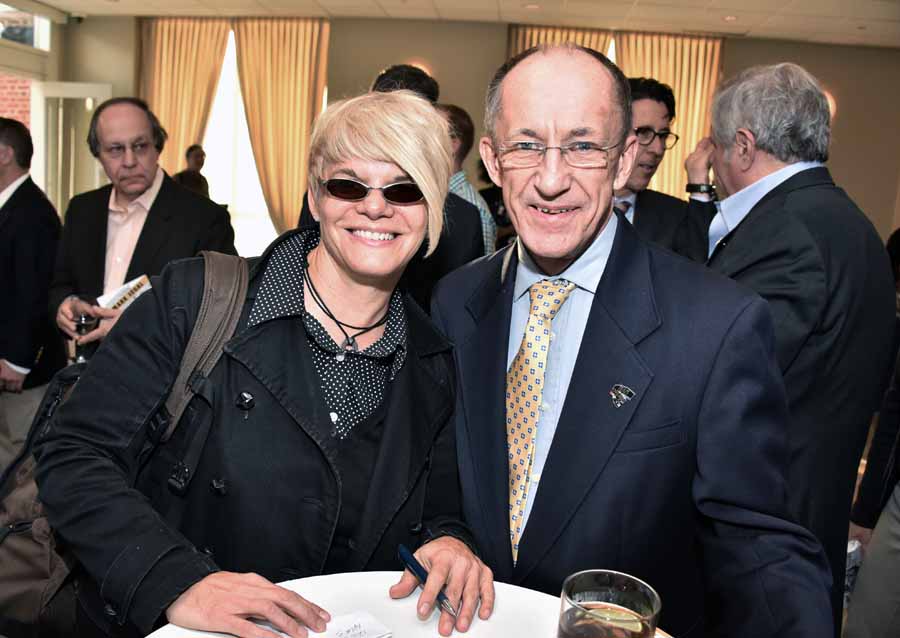 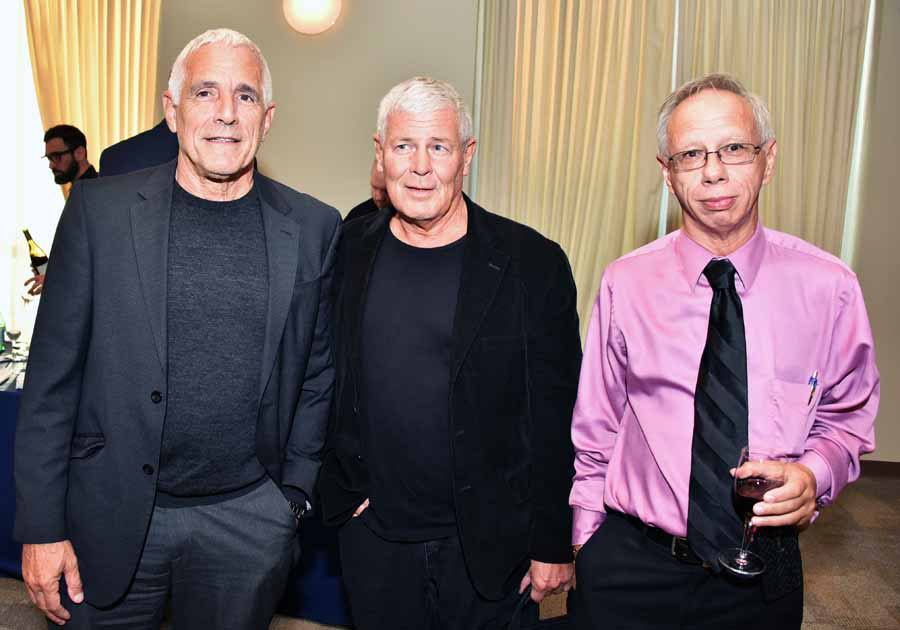 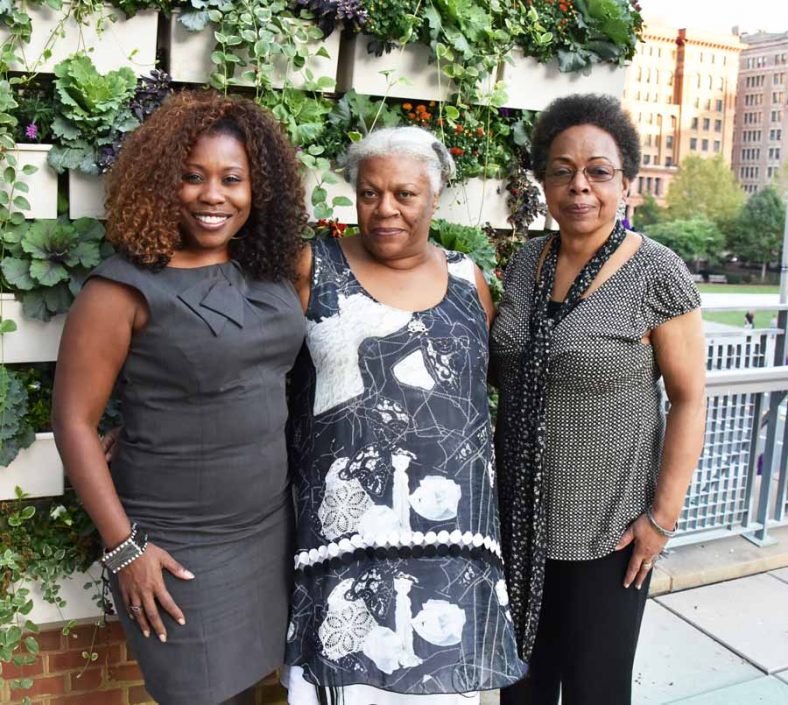 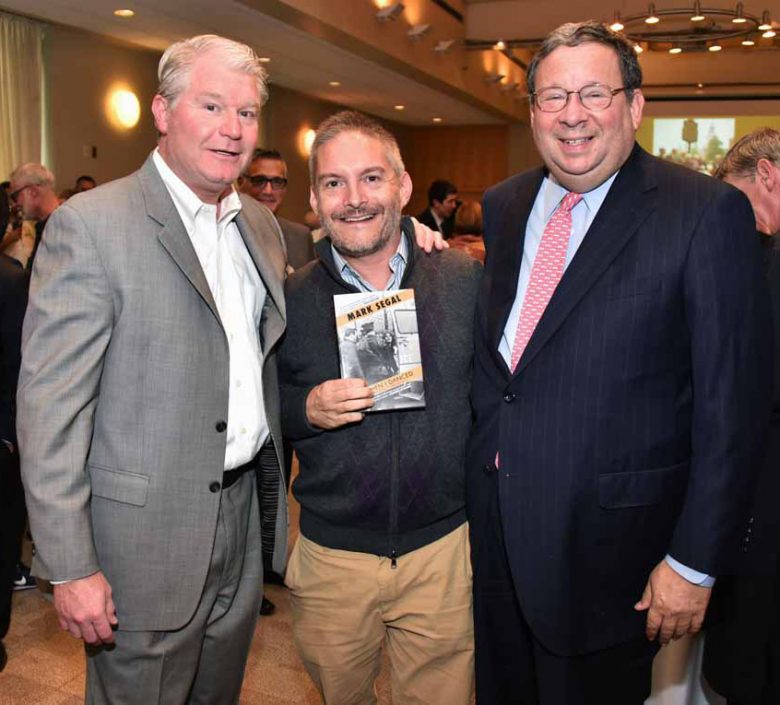 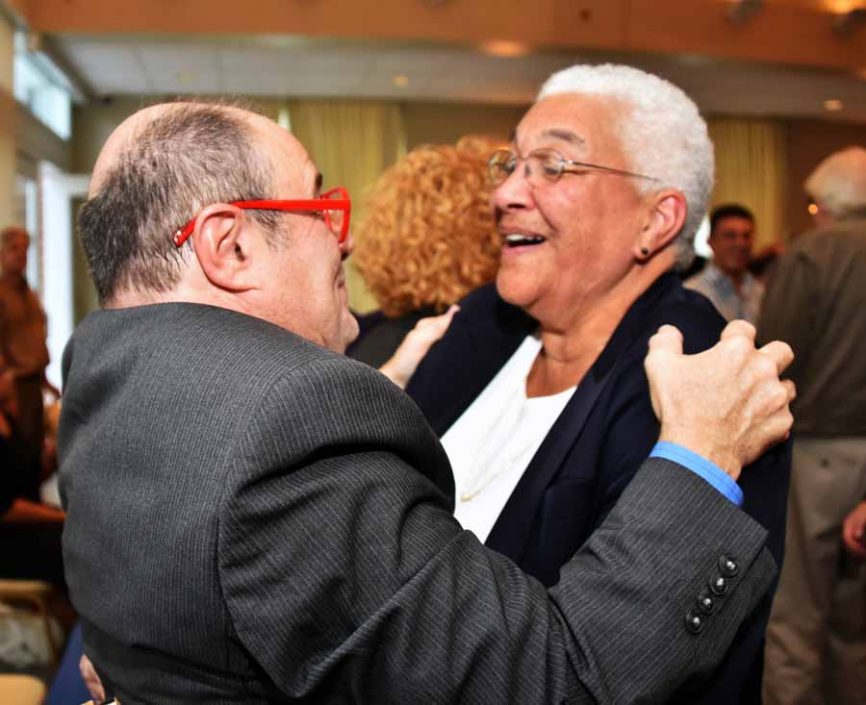 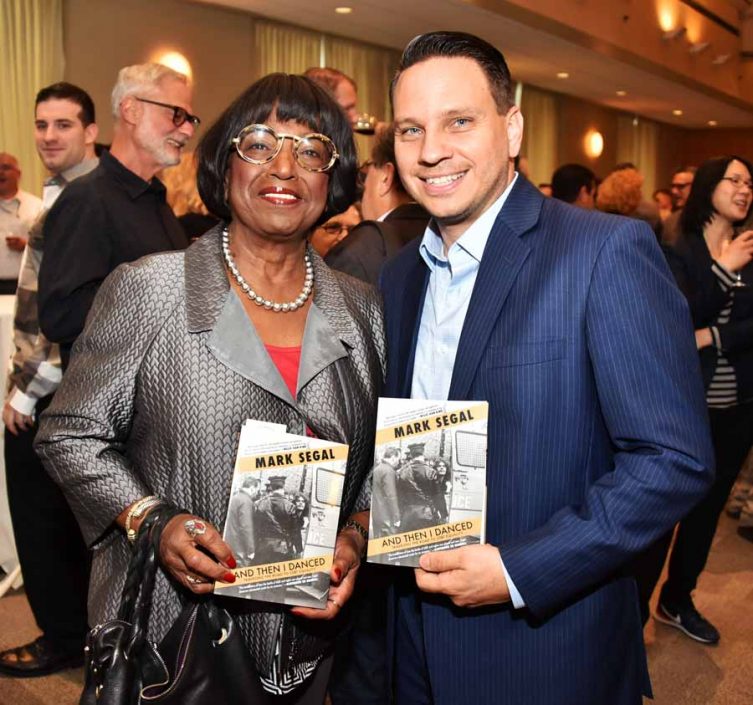 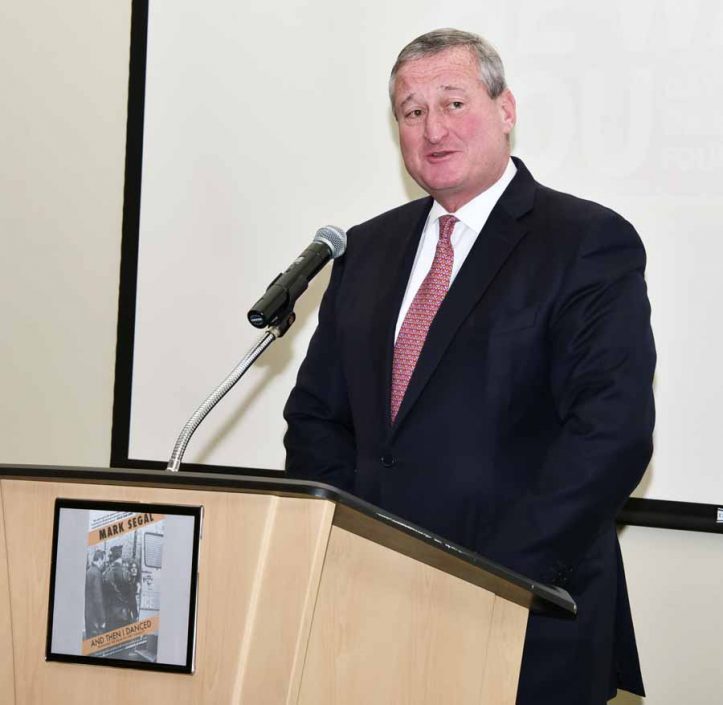 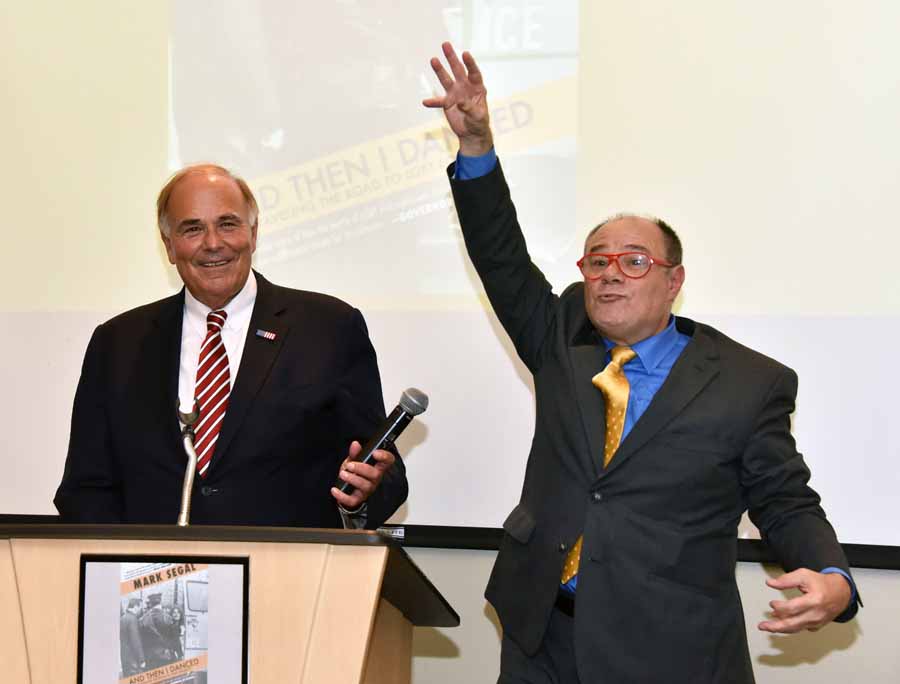 Governor Rendell was also on hand to fete Mark. Here Mark is telling a story about how Rendell was able to take a photo of Mark and President Clinton as they walked down a hall. 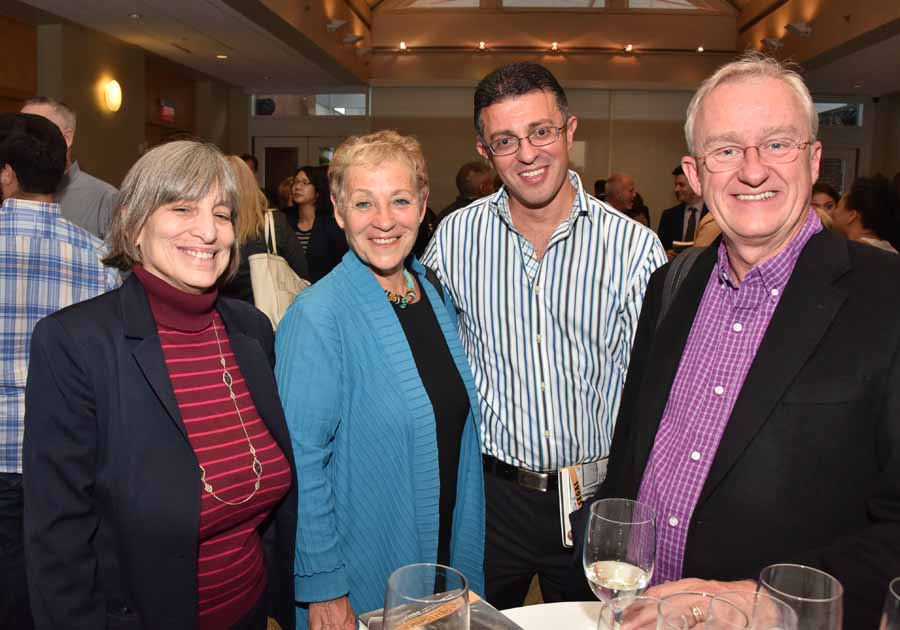 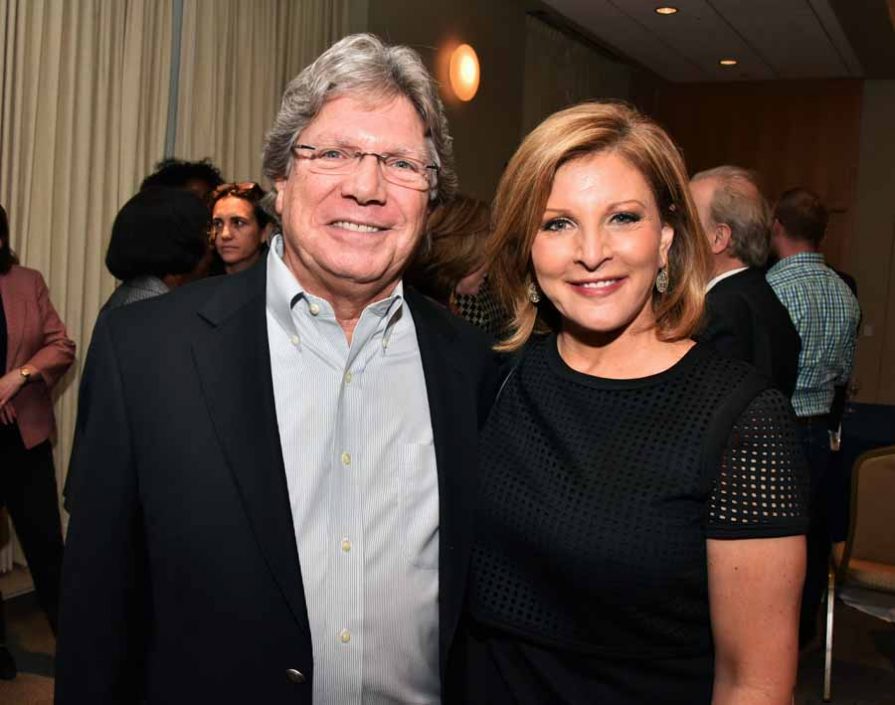 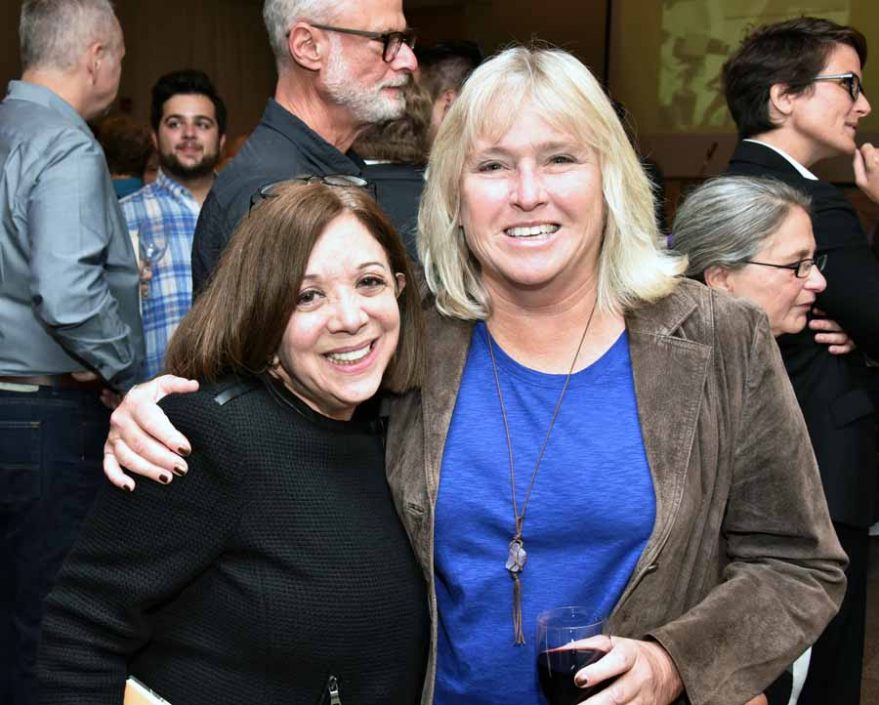 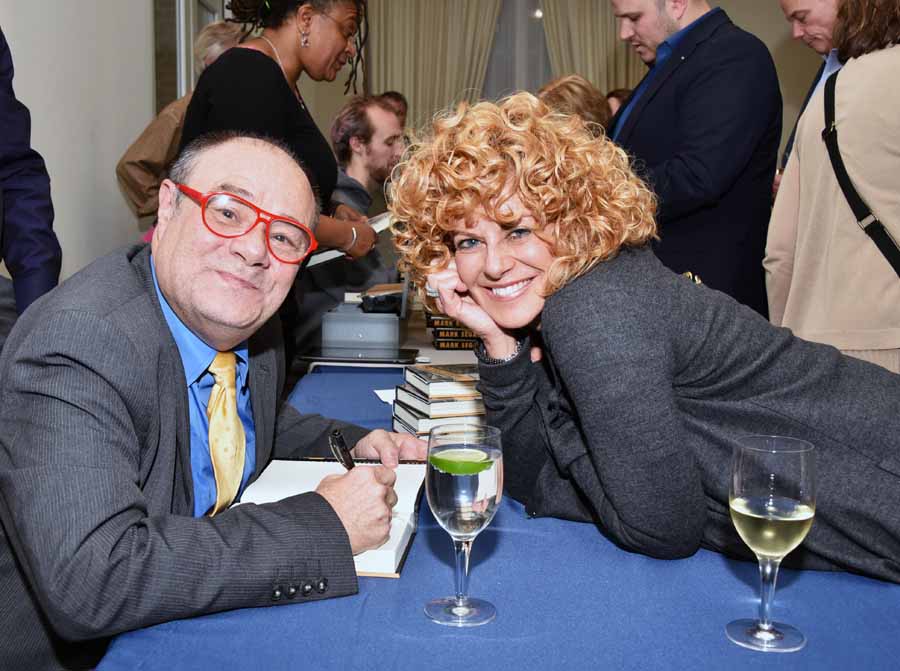 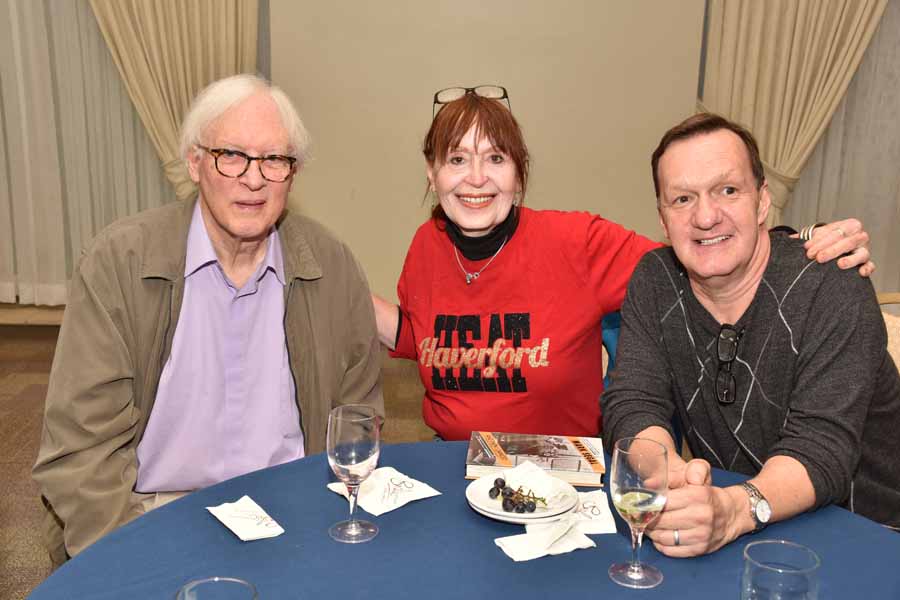 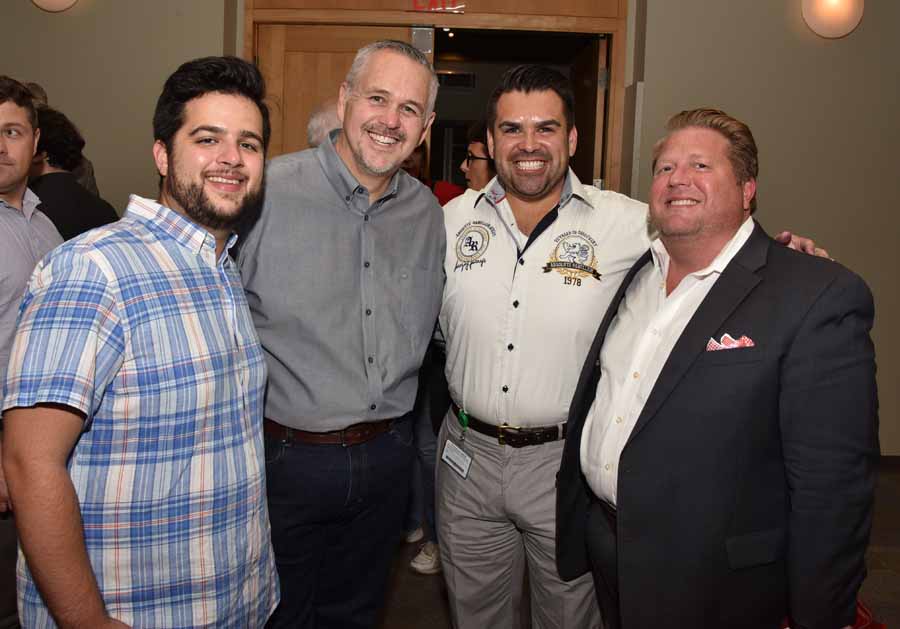 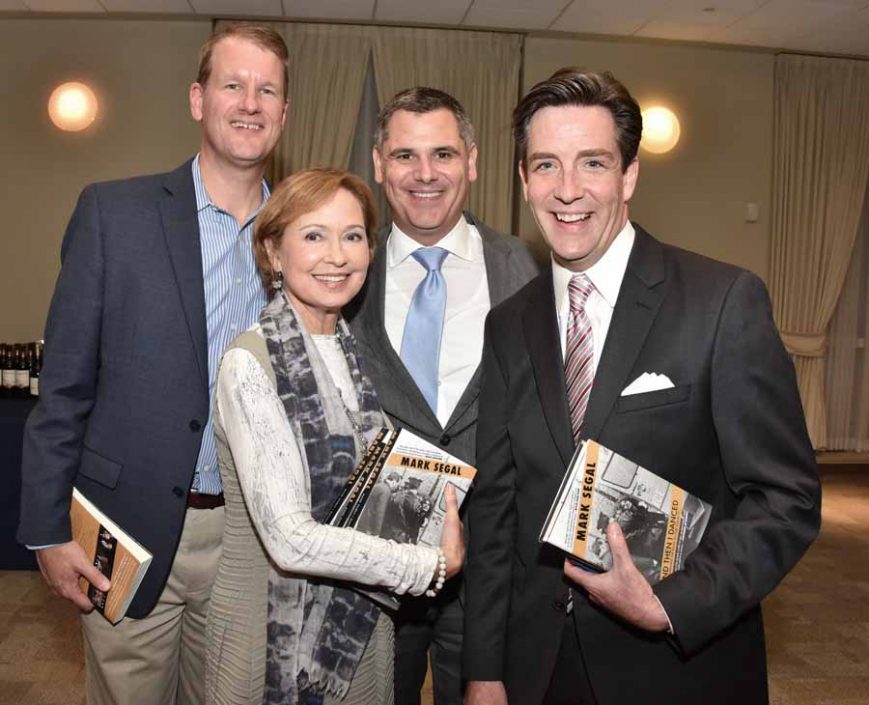 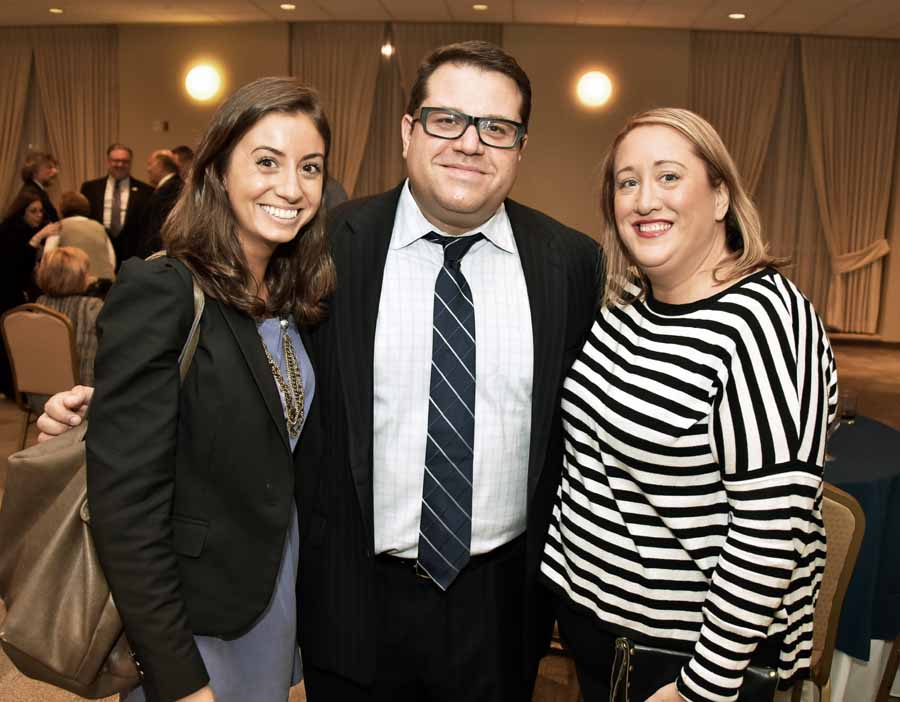