Escape the City: These Commuter-Friendly Counties Are Top Spots To Call Home 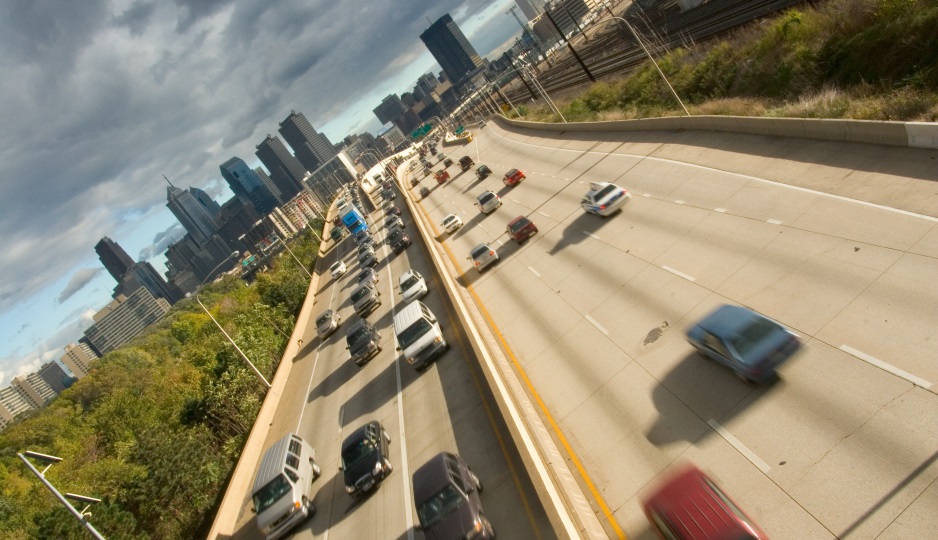 Suburban solitude has its perks: Lush parks, plenty of parking, room to grill outside in the summer… But one defining factor can cause your house hunting to come to a screeching halt: The commute.

If the thought of traffic causes you to pump the brakes on finding your slice of suburban heaven, consider these commuter-friendly counties. With easy access to major highways, multiple SEPTA Regional Rail lines, and Amtrak options, some of these suburban towns have a speedier (and often, easier) commute than Philadelphia neighborhoods.

To get the full scoop on commuter-friendly ‘burbs, we reached out to local Coldwell Banker Preferred agents throughout the Greater Philadelphia area for their advice on navigating the great suburban house hunt.

“Finding an agent who lives in, and understands, the areas you’re interested in is key,” says Coldwell Banker Preferred agent Bela Vora, who represents sellers and buyers in Chester County towns in the regions surrounding Exton and Downingtown. “Local agents who live in the area are able to speak to what it’s like to live there and help connect you to local life before you buy.”

Home to some of Philadelphia’s hottest suburban towns, plus multiple SEPTA Regional Rail lines and high-speed Amtrak trains, getting downtown in Philly or New York is a traffic-free breeze. The newly expanded 202 bypass makes carpooling to work simple and speedy.

“Commuting from these areas gives you the best of both worlds,” says Coldwell Banker Preferred agent Diane Clark. “West Chester has some great restaurants, brewpubs, and a cool downtown feel. Plus, there are great schools—Unionville-Chadds Ford School District is consistently rated among the best in the area and West Chester and Kennett school districts are also highly regarded.”

Just a few stops from the heart of Center City on SEPTA Regional Rail and easily connected to the Schuylkill Expressway as well as I-95, towns in Delaware County offer lux, suburban space with a city-style commute.

“We find many buyers put a strong emphasis on walkability and commute times of less than 60 minutes,” says Coldwell Banker Preferred agent Alec Schwartz. “Media and Swarthmore really do accomplish both of these advantages.”

Delaware County brings the best of both worlds together—easy access to public transit but plenty of open space (like Ridley Creek State Park and the new Rail Trail) for you to unwind. Plus, towns like Ardmore and Media are on the upswing, with new development taking place in their downtowns and house values increasing nearly 17 percent in the past year.

Besides being tax-free for shopping, Delaware towns like Hockessin, Middletown, Newark, and Wilmington are also great commuter towns close to I-95. You are only an hour from Baltimore, 45 minutes from Philadelphia, and about two hours from New York or Washington, D.C.

“Since Delaware has no sales tax and lower property taxes, it’s very appealing to homeowners,” says Coldwell Banker Preferred agent Terry Young. “We are so centrally located — the commute is not bad at all—from North Wilmington to Philadelphia is about 30 minutes.”

When it’s time to settle on your piece of suburban solace, have an agent by your side who knows your needs and can connect you to the neighborhood that meets them.  Since these commuter towns are hot on the market, having a knowledgeable agent is key to securing your dream home.

“Having an agent with ‘insider knowledge’ is critical to accessing homes even before they hit the general market,” says Schwartz.

Ready to make your move? For more information about buying or selling a home in the communities of the Greater Philadelphia area and the Delaware Valley, visit Coldwell Banker Preferred online at www.coldwellbankerhomes.com/philadelphia.