Can a Nearby Starbucks Really Increase Your Home’s Value? 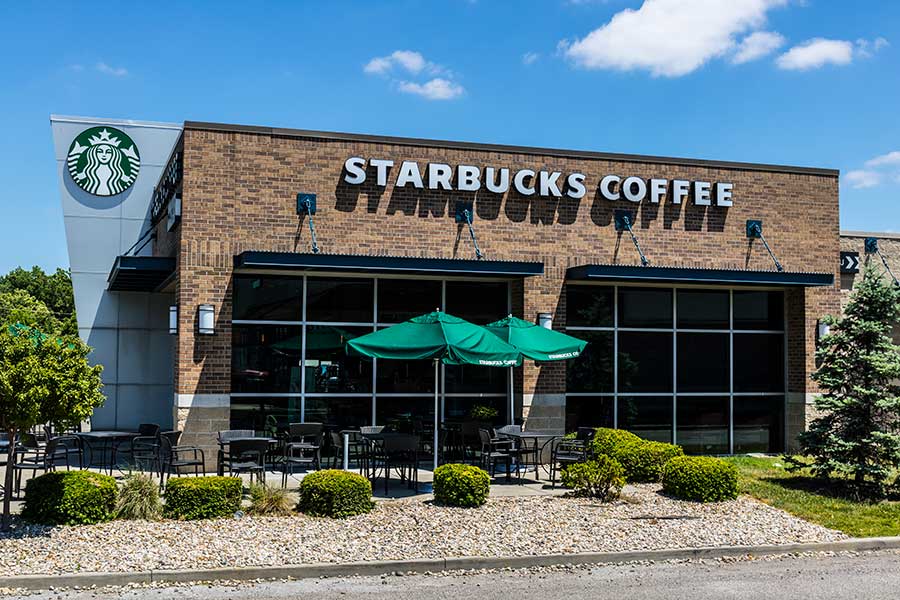 Have you heard about “the Starbucks effect”? The idea that your home’s proximity to a mega-chain, like Starbucks might actually increase the value of your property? To determine if potential home owners in the Greater Delaware Valley region place that big of an emphasis on easily accessible caffeine, we sought the advice and insight of four local real estate agents.

According to Coldwell Banker Preferred – Center City affiliated agent, Christina Briglia, “It’s undeniably real!” Ryan Nyce, Coldwell Banker Preferred – Blue Bell affiliated agent, agrees, “The Starbucks effect does play a role in real estate—people love the convenience of having specific stores in their local area, but the home value is not solely dependent on it,” he shares.

As for Coldwell Banker Preferred – Haddonfield affiliated agent, Linda Alexandroff, she’s seen it first-hand. “I had a recent buyer moving from the West Coast to New Jersey, who insisted she needed to be within 15 minutes driving distance to a Starbucks.” This made sense to Alexandroff — the importance of a Starbucks isn’t simply convenience—it’s about finding a community, especially when buyers are new to an area. “Chains like Starbucks offer the social aspect of gathering with friends and using the internet for school or business,” she says. “Walk into any Starbucks and you will see students doing their homework in groups, business people conducting meetings and friends catching up with friends.”

The enthusiasm and surefire agreement of the agents got us thinking—does the Philadelphia region have any chains that reign supreme other than Starbucks — perhaps Wawa? “There’s no denying the power of Wawa,” says Briglia. “But I’ve witnessed grocery stores (especially those with organic and fresh produce) having the same effect.” Case-in-point? The warm welcome that The Fresh Grocer received when it opened on Grays Ferry Avenue in Philadelphia a few years ago or, more recently, the addition of Sprout’s Farmer’s Market to Lincoln Square. Both areas have become extremely desirable.

So, are the stores spurring change or is it the neighborhood’s shift that catches the eye of mega stores? Most real estate agents agreed, it’s a little of both. “Sure, in most of these desirable areas, there were many local shops, boutiques, etc., that have increased the market value of homes,” says Nyce. “But these areas also have new homes that were built or recently renovated—creating a fresh and lively feeling.” Briglia agrees, “The first 3-story new construction property with a rooftop deck popping up on a 2-story lined block—that gets people talking.”

In fact, other real estate agents, like Coldwell Banker Preferred – Exton affiliated agent, Bob Frame, downright disagreed with the Starbucks effect and claimed other factors were far more important to the sell ability and value of local homes. “Buyers, especially the ones with children, want to know that their children, K-12, are getting a good education,” he says. “For example, many of my buyers want to live in specific school districts because of STEM or other educational offerings.” Linda, Ryan and Christina’s response to Bob’s theory? They all agreed it was accurate.  Even though some buyers will look at the local business offerings, it appears most buyers need something more substantial than having their favorite store around the corner.

Ready to make your move? For more information about buying or selling a home in the communities of the Greater Philadelphia area and the Delaware Valley, visit Coldwell Banker Preferred online.

SPONSOR CONTENT The Biggest Benefits of Owning a Second Home