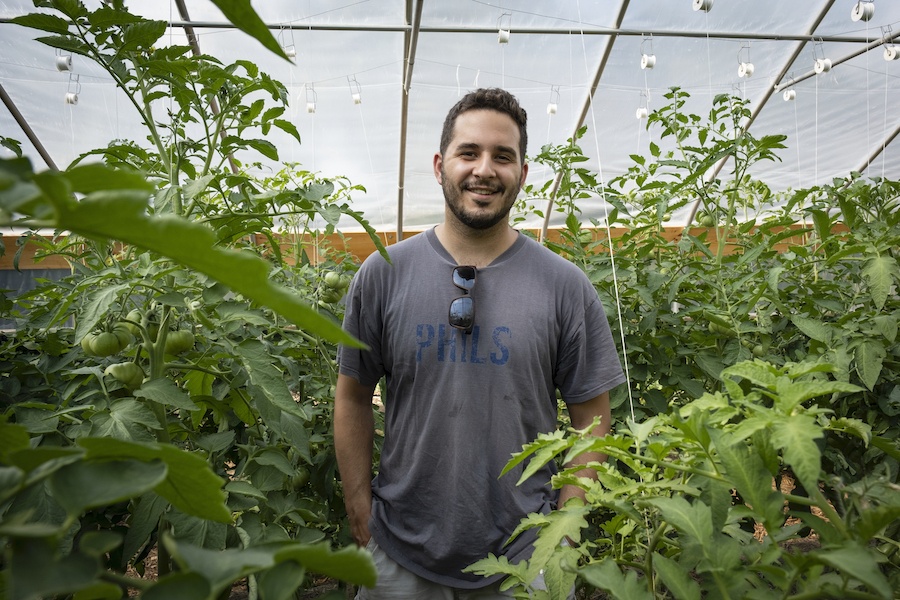 Venture over to Northern Liberties this spring and you’ll find lettuce, tomatoes, watermelon, cucumber, squash and berries for sale at a local farmer’s market. The fresh produce didn’t come from far-off fields, though. Community members and Temple University students helped cultivate this bumper crop right on 8th and Poplar streets.

Thanks to a recent makeover, the once run-down garden now thrives under a precisely designed high tunnel, essentially an unheated greenhouse. Temple engineering students spearheaded the renovation in partnership with the Federation of Neighborhood Centers (FNC), which owns the farm.

“They’re trying to grow as much produce as they can to provide low-cost, healthy foods to the local community,” says volunteer and Temple alumnus Brett Riley. “By renovating this greenhouse, they have a slightly more manageable climate and they can better predict how their crops will turn out. It also extends the growing season so they can start the market earlier and go into a bit of the winter.”

Back in 2018, the mechanical engineering major had wanted to make sustainability the focus of his senior design project. Passing by the plot on his way to class, Riley realized the perfect subject was hiding in his own backyard. “I went in and started talking to the farm managers,” he recalls. “The structure was pretty beat down and vandalized. It wasn’t really operating as a proper greenhouse.” 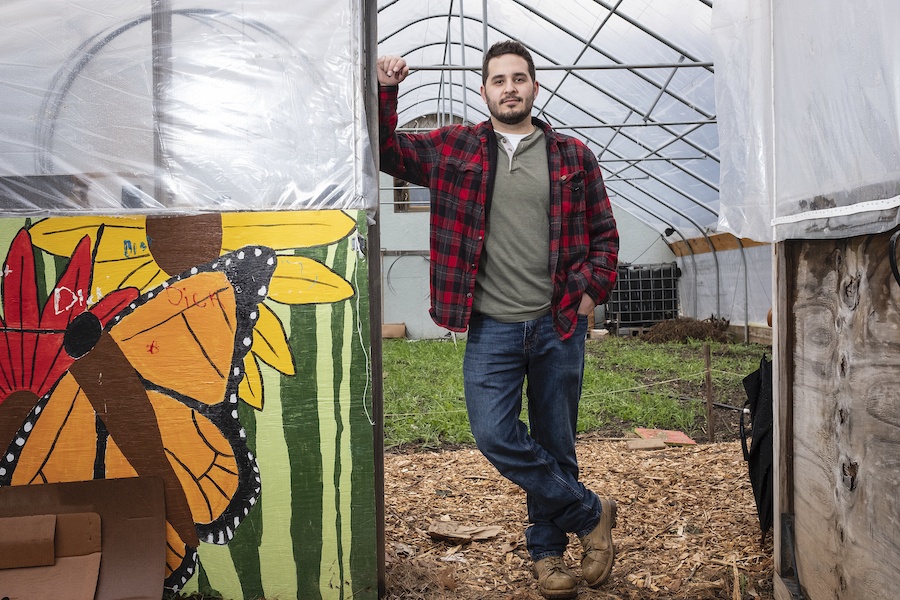 Under the guidance of Temple faculty, Riley and a team of students drew up plans to revitalize the high tunnel with the knowledge they’d learned in the school’s program. The project was funded by OwlCrowd, the university’s crowdfunding campaign. Additional materials such as batteries and drone survey equipment came from supportive companies free of charge.

Besides optimizing crop production, the renovation also benefits FNC’s parallel missions. “Another big thing that they do is work with the youth and teach them about urban farming,” Riley adds. “Having a nice structure definitely helps with getting kids engaged and more involved.”

The Temple graduate now designs sustainable air conditioning units for a Delaware-based start-up, but he continues to visit the farm. He’s currently working with students on improving the solar power system he initially designed. For his ongoing efforts, Riley recently received recognition as one of Temple University’s inaugural class of 30 Under 30 honorees in 2019.

“It’s great to do a project where you’re actually building something and you can see how it affects other people,” Riley says. “That’s the main reason why we get into engineering, to make a difference that way. Temple definitely provided an opportunity for me to experience that firsthand.”

Make an impact at Temple University, where students collaborate, create and innovate to meet the needs of our city and community. 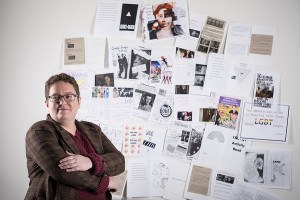 SPONSOR CONTENT Beyond the Zoom Call: This Communications Professor Has a Better Alternative to Video Chat