The Weekly Five: The Cowboys Are Now Favorites to Win the NFC East. Here’s How the Eagles Can Fix That. 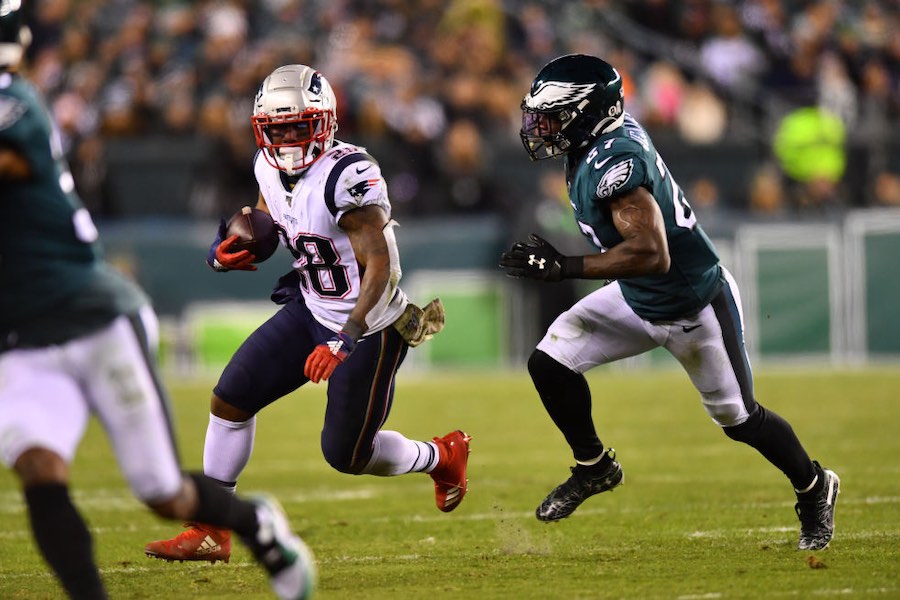 What’s the state of the NFC East right now?

It’s going to come down to either the Dallas Cowboys or Philadelphia Eagles. The 2-8 New York Giants and 1-9 Washington Redskins are playing for a high pick in the 2020 NFL Draft. Sure, either of those teams could play spoiler during the remaining weeks of the season, but it seems highly unlikely at this point.

As far as the Eagles and Cowboys are concerned, neither team seems capable of pulling away right now, although Dallas currently holds a one-game lead and the tiebreaker. This story could very well come down to a scenario where one team wins the division and hosts a Wild Card Game while the other misses the playoffs completely.

The latter is something Eagles fans do not want to hear. The good thing about a one-game differential in the win column is every game is meaningful.

What should people watch for in this week’s Eagles game?

How the Eagles respond to a poor offensive performance against the New England Patriots. Simple as that. Forget the fact that Alshon Jeffery is battling an ankle injury. Or that Jordan Howard is dealing with a shoulder problem. DeSean Jackson is still weeks away from a possible return. Other players need to step up. The reality is the Birds made too many costly mistakes in last week’s game. A 10-0 lead in the first half turned into a 17-10 defeat. They did not score a single point in the second half.

Right now, the Seattle game is the most important one of the season. Forget that they have a better record or how Russell Wilson is putting up MVP numbers. Come ready to play. Will coach Doug Pederson make the necessary adjustments to overcome all the injuries? Get an early lead and don’t let up.

What are the Eagles’ chances of winning the NFC East?

The good news is the NFC East is really a two-team race between the Eagles and Cowboys. Right now, based on the odds from FanDuel Sportsbook, Dallas is favored to win the division at -175 (meaning a $175 wager would amount to a $100 payout). The Eagles are currently +120.

However, the focus is on winning their final six regular-season games. Only two of those contests are against teams with winning records, starting with Sunday’s home game against the 8-2 Seattle Seahawks. Philadelphia opened as a 2-point favorite at home.

Meanwhile, Dallas has to play the Patriots in New England on Sunday. So an Eagles win combined with a Cowboys loss would make both teams 6-5. The formula is simple: Win out and beat Dallas on December 22. The Wild Card route currently looks challenging.

The Baltimore Ravens are the hottest team in the NFL right now.

The AFC North leaders have won six straight and hold a +145 scoring differential. The Pats lead the league at +179. The San Francisco 49ers are the only other team in the conversation at +140.

They play at the Rams on Monday night followed by a December 1st game against the 49ers.

Oddsmakers are keeping a close eye on the Ravens, too. DraftKings had Baltimore at +650 to win the Super Bowl prior to Week 11. They are now +500.

With MVP candidate Lamar Jackson at quarterback, the Ravens are a team to watch.

What are the most important games to watch in the NFL this week?

The Seahawks and Eagles were originally in the Sunday night slot, but got flexed to 1 p.m. The Green Bay Packers-49ers game that has replaced it pits the NFC’s top two teams against one another. Talk about playoff positioning.

The 49ers defense is holding opponents to 15.5 points per game while the offense is scoring 29.5 points a contest.

The Packers and quarterback Aaron Rodgers are scoring at a 25-points-per-game clip, but surrendering just over 20 per week. So on paper, this one has the potential to be a high-scoring affair. The over/under opened at 46.5 at DraftKings.

The 49ers may have something to prove following last week’s slow start against the Arizona Cardinals.

For the Packers, Rodgers and crew are well aware that a win gives them an edge in the NFC race. This one could go either way.