The Evolution of Philadelphia Living, One Neighborhood at a Time 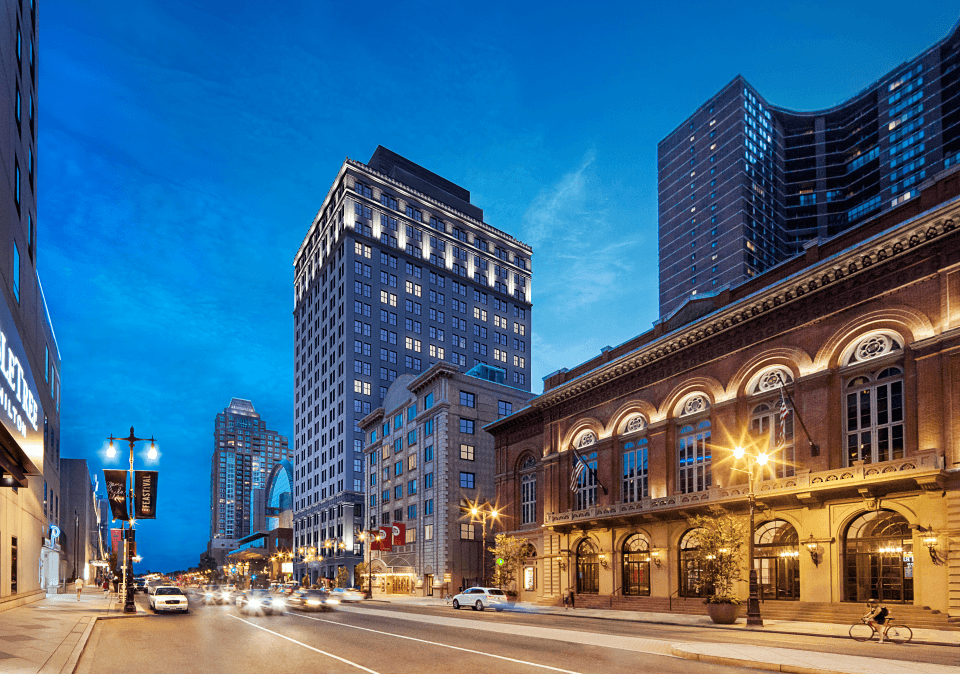 View of the historic Atlantic Building at the intersection of Broad Street and Avenue of the Arts.

In Philadelphia, home isn’t just defined by your mailing address. Home is your view of the skyline, your rooftop gatherings on summer days, Friday nights with friends unwinding at the closest corner bar. In Philadelphia, your home is your neighborhood. It’s a place whose identity develops with the people who live there, the people who invest their resources to make it a vibrant, personalized community of neighbors. Home is Northern Liberties, West Philadelphia, University City, Center City.

In urban areas, many find home in an apartment—and in Philadelphia, many find apartments developed by Post Brothers. They have established essential residential properties around the city since their conception in 2006, helping shape the neighborhoods we call home. 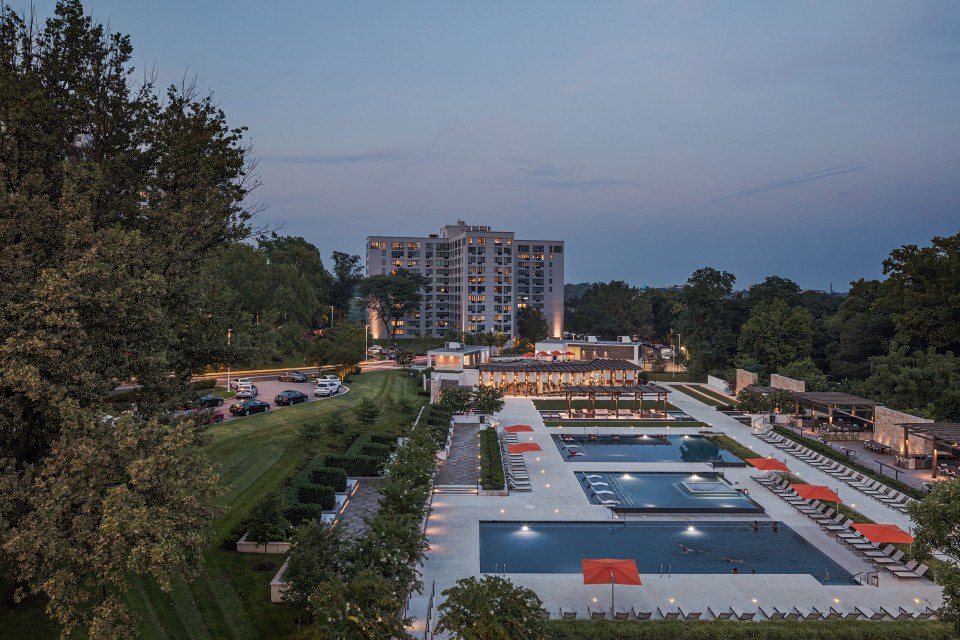 Sora Pool Club provides residents at Presidential City with a resort-like experience in the city.

A Neighborhood of Convenience

Presidential City brought a more universally suitable residential option for those who enjoy city and suburban life—the vibrant neighborhood off City Avenue was among the first of many where Post Brothers left their mark.

Initially purchased in 2012, Presidential City was a preview of what was down the road. The property became a mini-neighborhood in its own rite upon its redevelopment, with luxury apartment living accessible to all: from students to growing families and young professionals to older adults. 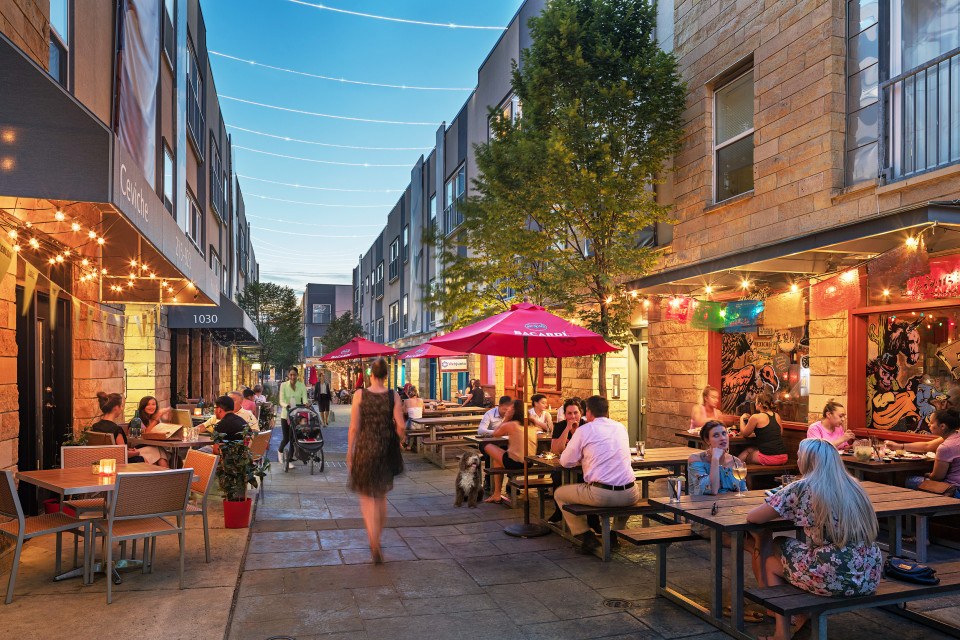 Liberties Walk at The Piazza, lined with bars, restaurants and shopping.

Originally an industrial area, it was brought to new life in the ’90s by artists. With that creative current still strongly flowing, Northern Liberties (affectionately known as NoLibs) is a neighborhood that attracts young professionals, students, artists and designers—and just about everyone else.

A reflection of the neighborhood’s spirit, The Piazza is a mixed-use development meant to meld with the trendy and upscale community, distinguishing itself from traditional Center City. It’s used for retail, restaurant and leisure social space. “We choose to develop the styles, amenities and experience to reflect that of the surrounding neighborhood,” Pestronk says. That’s why at the Piazza you’ll find understated luxury with modern design and an eclectic yet community vibe. 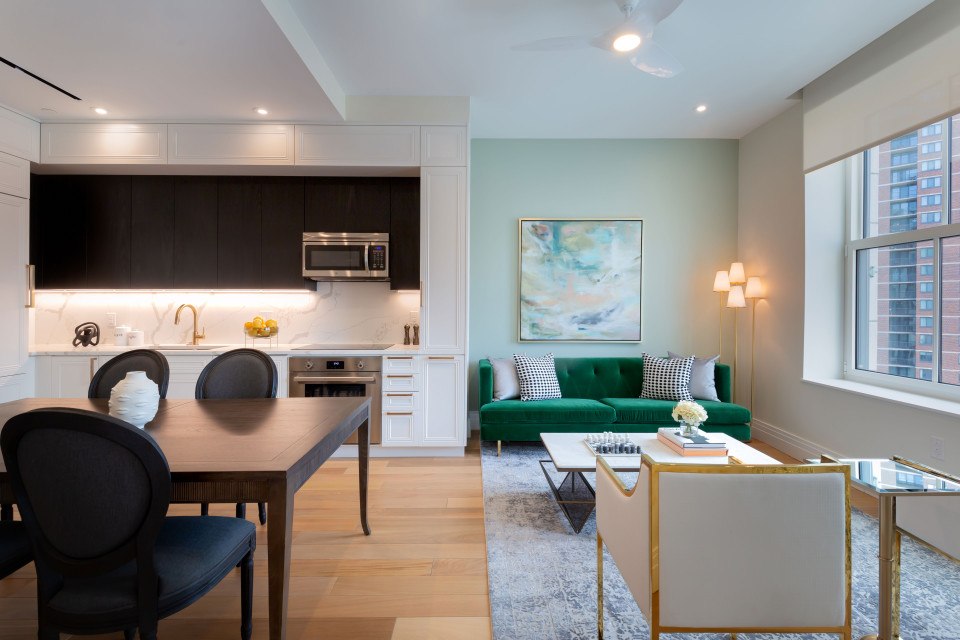 Center City: Where Life is Both Bustling and Beautiful

Center City has always been a hub for prominent businesses and titans of industry, and it’s an architectural nucleus, where some of the most defining buildings in the city stand proudly. Now, with people wanting to live close to work, work from home or simply enjoy the convenience of living in Center City, these buildings are being transformed into luxury apartments—and into vertical neighborhoods.

The Atlantic, along the Avenue of the Arts and developed in 2019, brought fresh elegance and state-of-the-art amenities to Philadelphia, with an overall design that’s remarkably sleek, elegant and bright. It’s named after the Atlantic-Richfield Oil company, which was originally headquartered in the Joseph F. Kuntz-designed building back in 1922. “The Atlantic’s exterior character makes it one of the most recognizable buildings in Philadelphia,” Pestronk says. 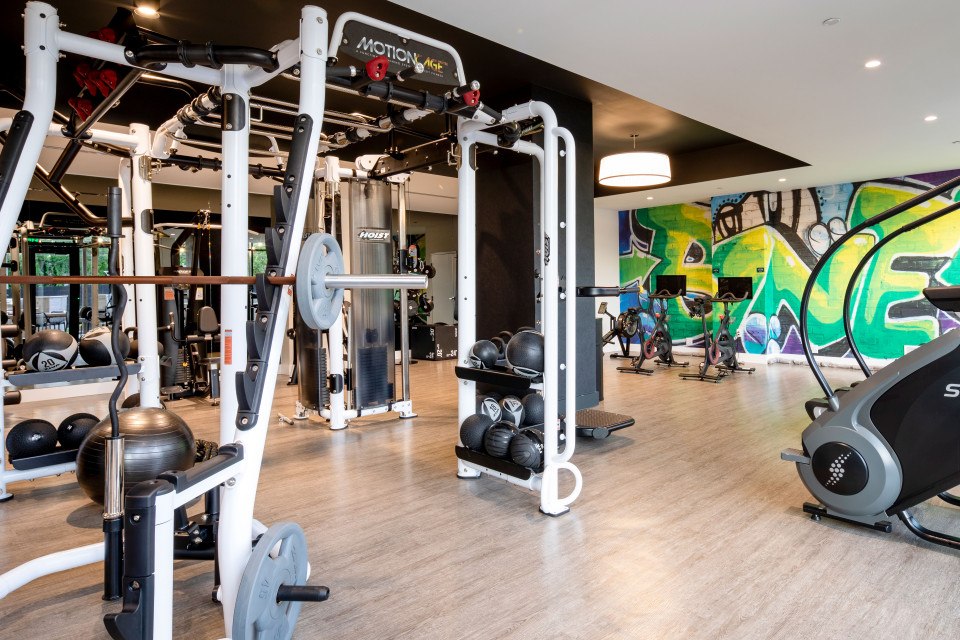 Culturally diverse West Philadelphia is a neighborhood home to a unique selection of shops and restaurants, with easy access to transportation on the Trolley Line and Regional Rail. It’s an up-and-coming area, moving through a period of growth thanks to certain development endeavors.

One of those endeavors was The Irvine, a redeveloped industrial storage warehouse that has been updated into a sleek and sustainable building. “We’ve continued to place emphasis on green development and energy efficient living in every building,” Pestronk says.

The Irvine, a historic, 100-year-old building, is a symbol of the area’s growth. “Properties like The Irvine depend on people’s willingness to move to and participate in the development story of a growing neighborhood,” Pestronk says. The building maintains its original character—photos of original graffiti adorn the walls of the lobby, elevator and gym. 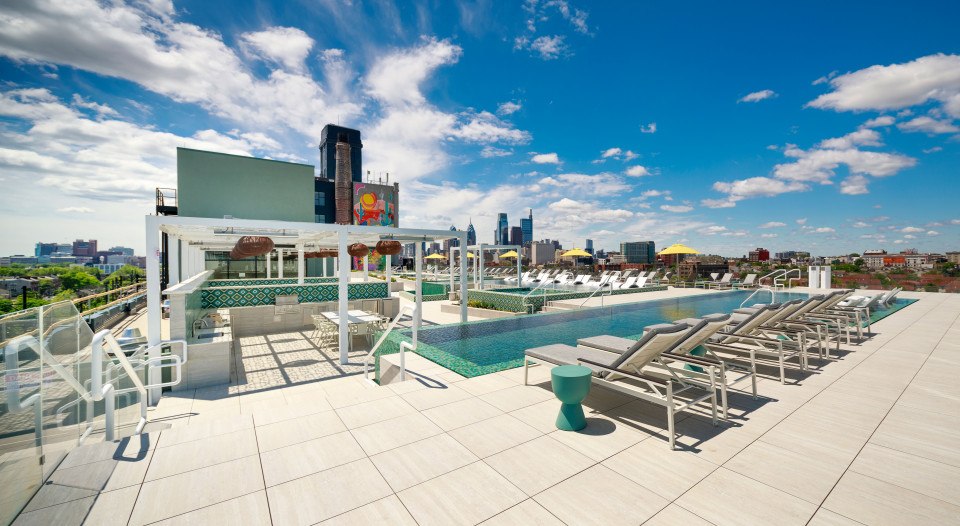 West Poplar: The Next Great Neighborhood

This neighborhood, adjacent to Northern Liberties and Center Citydensely populated with an urban feel, featuring great bars, restaurants, coffee shops and parks. West Poplar is thus where many young professionals live, attracting renters looking for good value and, now, a good place to work from home.

The Poplar, which opened in West Poplar in early 2021, pivoted away from movie theaters and game rooms, transforming them into co-working space. There are large cubicles, conference rooms and a lounge big enough for both personal space and a community feel—it’s an example of a post-pandemic living situation that we should expect going forward.

Now, in the transition out of the pandemic, there’s anticipation of a new and improved energy and vitality in the city. “The many factors that made urban living so appealing have been made clearer to us than ever, and we are generally doubling down on urban development,” he says. “Simply put, people in Philadelphia now appreciate and miss what they had and are extremely excited to get it back.” 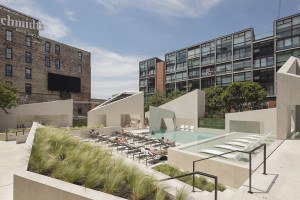 SPONSOR CONTENT Inside The Cove, an Immersive Hideaway Unlike Anything Else in the World

SPONSOR CONTENT Your No-Reservation-Needed Getaway: A Luxe Apartment Complex With All the Amenities 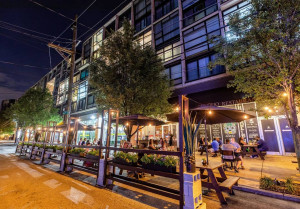