Not Only Is Philly Affordable — It’s Also Trendy

So say the editors at Realtor.com, who ranked it third on its list of the “10 Trendiest Cities in America Where You Can Still Afford to Buy a Home.” 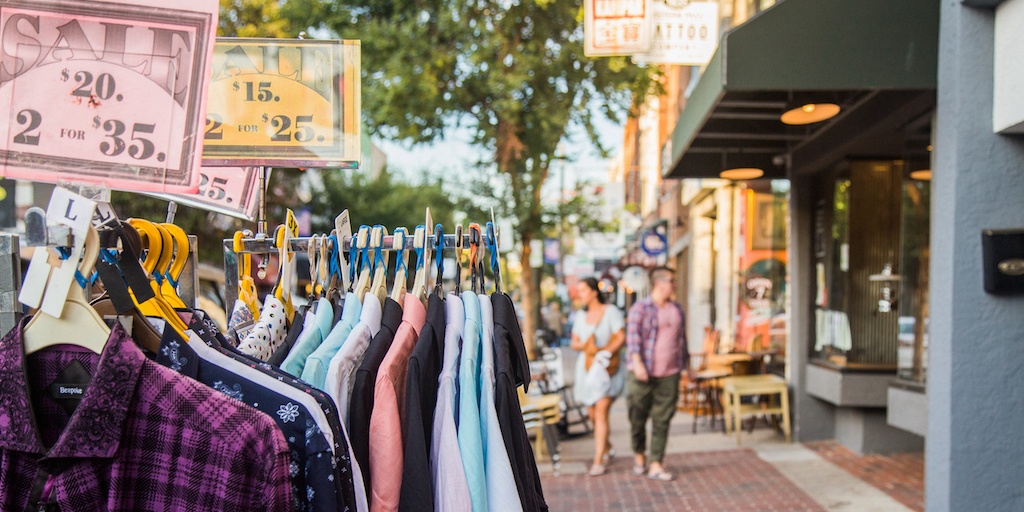 East Passyunk Avenue, South Philly’s main drag for shopping and dining, is just one of the places that make Philadelphia one of the “10 Trendiest Cities in the Country Where You Can Still Afford to Buy a Home.” | Photo: K. Kelly for Visit Philadelphia

Even as some observers of the Philly real estate market worry that houses in the city may be getting unaffordable, they remain great buys for residents of many other places.

Like Brooklyn. Over the past two decades, Brooklynites especially have been pulling up stakes and putting them back down here in droves.

So maybe it should come as no surprise that a popular real estate blog has just pronounced Philly “the next Brooklyn.”

Realtor.com has just ranked Philadelphia No. 3 on its list of the “10 Trendiest Cities in America Where You Can Still Afford to Buy a Home.”

The “You Can Still Afford to Buy a Home” part should shock no one here.  But the “Trendiest Cities in America” part?

“I would say that Philly is trendy,” says agent Kelly Patrizio, who splits her time between Coldwell Banker’s Old City and Haddonfield offices. 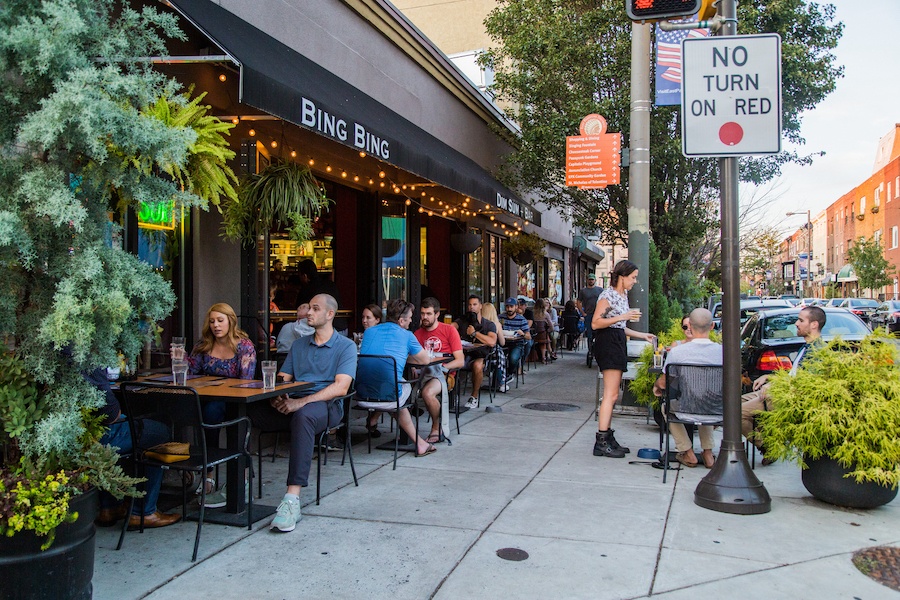 “I’m seeing a lot of young people moving to the city and buying because it is affordable,” she continues. “And they want to live near all the new shops, restaurants and bars. There are a lot of new businesses I’ve seen since COVID, and that’s wonderful.”

They probably aren’t moving to Old City, however. Even though the neighborhood has won national recognition for its eclectic mix of unique shops, art galleries, eateries and nightclubs, it ranks among the pricier neighborhoods in the city.

So where does one find this trendy Philadelphia? 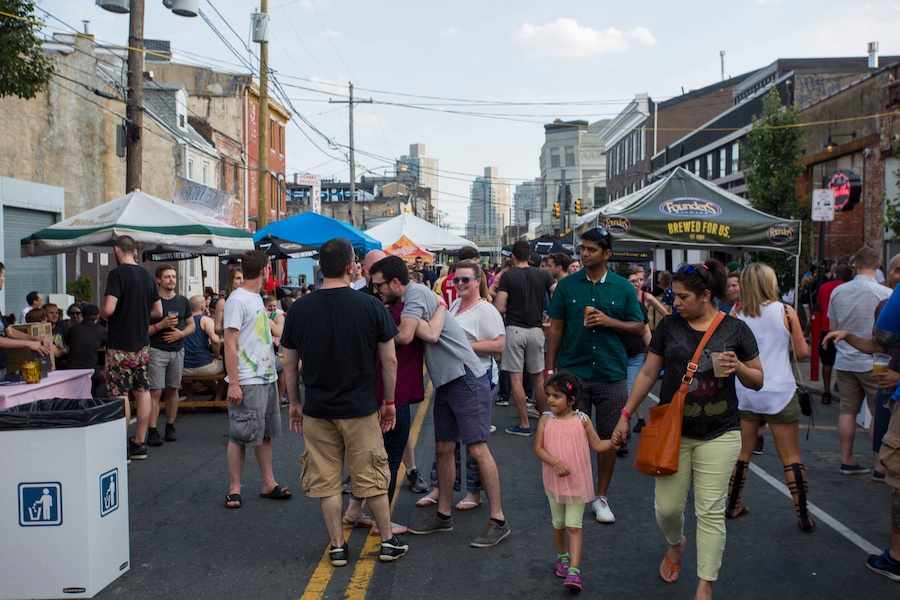 Restaurant-heavy Frankford Avenue in Fishtown, seen here during the 2017 FestivALE, is another trendy strip. | Photo: C. Smyth for Visit Philadelphia

The Kensington neighborhoods are all close to Frankford Avenue in Fishtown, which has blown up over the past decade to become one of the most happening business strips in the city. From the Canal Street North entertainment complex at its southern end to Trenton Avenue up north, the avenue has become a hub for both casual and fine dining as well as eclectic boutique shopping.

Patrizio herself singles out one Frankford Avenue restaurant, Best of Philly winner Kensington Quarters, as symbolic of what the street has become. But the high-end seafood lovers’ paradise has plenty of company. Acclaimed restaurants like Suraya, fun eateries like Pizza Brain, and hangouts like Frankford Hall have made the street a dining destination, and just off it sit other great dining spots such as Wm. Mulherin’s Sons, Martha and Front Street Cafe. 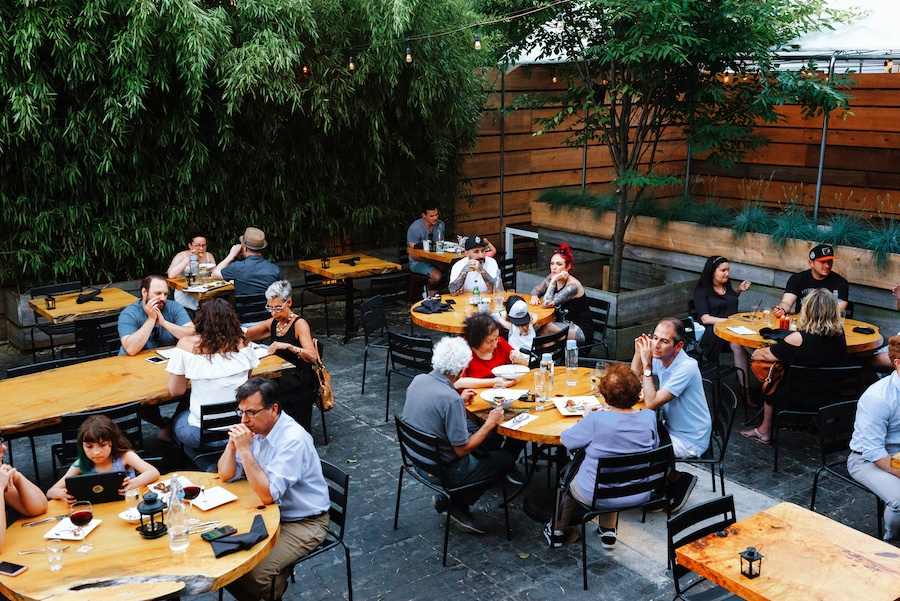 In the shadow of the Market-Frankford El, Front Street Cafe is another contributor to the lively Fishtown dining scene. | Photo: A. Ricketts for Visit Philadelphia

Add to these the La Colombe flagship coffee roastery, vintage clothing and furniture shops like Urban Exchange Project and Jinxed, and one-of-a-kind specialty shops like Amalgam Comics & Coffeehouse, and you have a commercial strip rivaled by few others in Philadelphia. (One of those rivals, East Passyunk Avenue, also houses some of the establishments found on Frankford Avenue.) 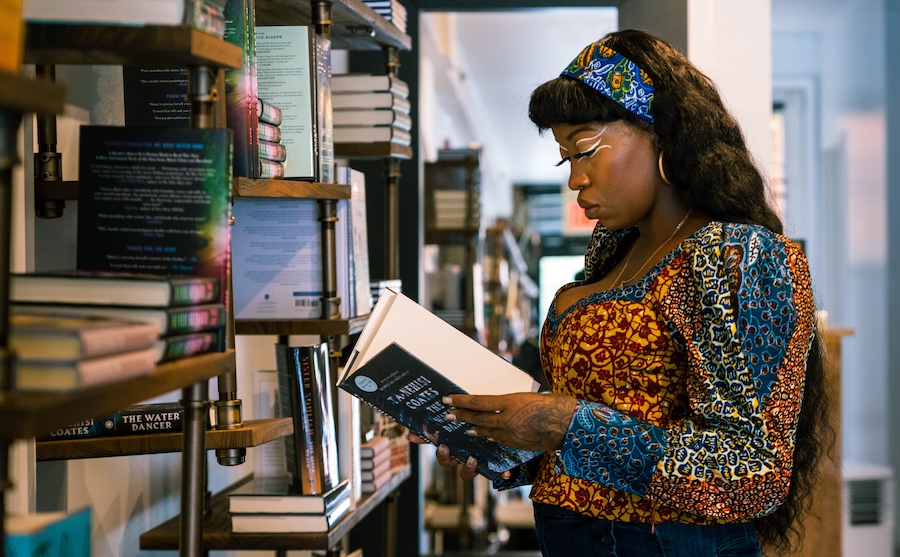 Visitors to Fishtown can also feed their brains at Harriett’s Bookshop on Girard Avenue. | Photo: R. Rabena for Visit Philadelphia

And yes, even I would agree that all this is very trendy, indeed. And while Fishtown itself has moved out of the “affordable” category, the surrounding areas of Kensington remain very much so.

Of course, compared to New York, Philadelphia is a downright bargain, so it should come as no surprise that Patrizio sees many New Yorkers scoping out houses here. “But I also see people coming from other parts of the country,” she says. “If they’re working from home, Philly is affordable.” And, she adds, that fact is drawing people to the city from other big cities like Chicago — and even from Los Angeles, all the way on the Left Coast.

“These buyers want funky. They want eclectic,” she says of the Angeleno house-hunters she is currently helping move here. “So I’m reaching out to places like Germantown.” Patrizio appreciates the Northwest Philly neighborhood’s blend of history and bohemian funkiness. “There are really cool properties in Germantown.” 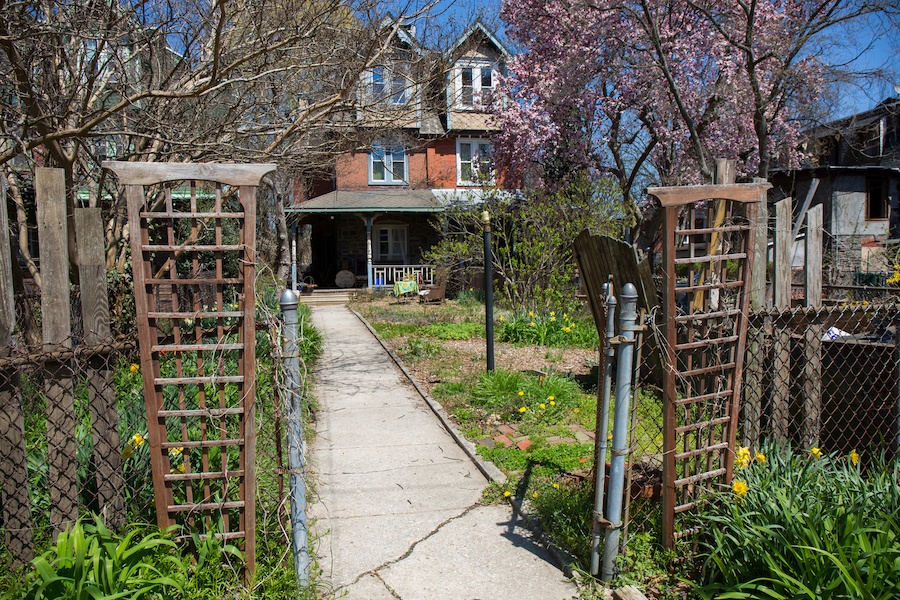 Germantowner Vashti DuBois maintains the Colored Girls Museum, a unique “memoir museum,” in her twin Victorian home, one of many such houses that dot the eclectic neighborhood. | Photo: C. Smyth for Visit Philadelphia

Philadelphia does stand out on Realtor.com’s “10 Trendiest Cities Where You Can Still Afford to Buy a Home” list in that it’s the largest city on it. Half of the cities are smaller metros in the Northeast (Albany, N.Y.; New Haven, Conn.) and Midwest (Sioux City, Iowa; Kalamazoo, Mich.; Eau Claire, Wis.). Topping the list is Savannah, Ga., another smaller city that has gained a reputation for color, character and style. The other three large cities on it are New Orleans at No. 2, Baltimore at No. 9 and Orlando at No. 10. 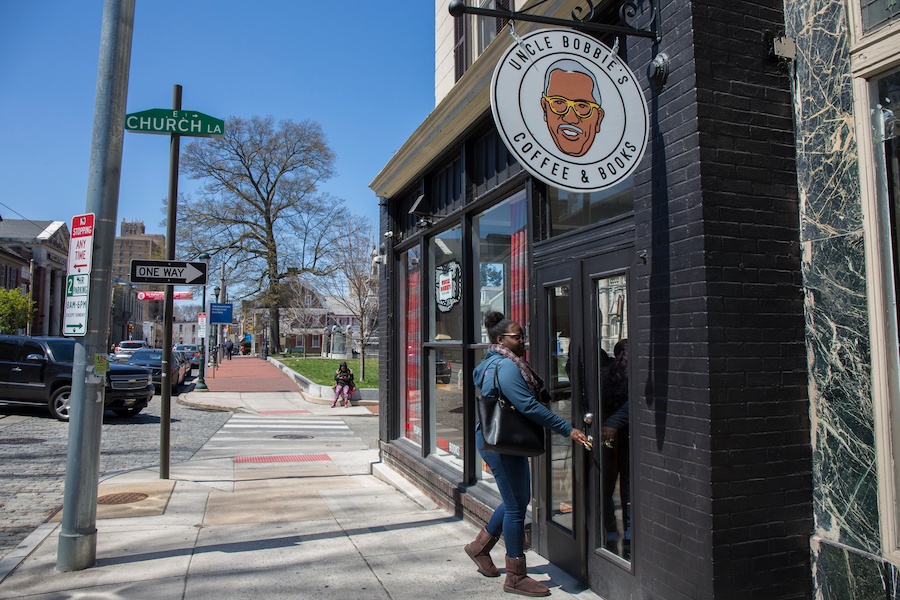 Another attraction that draws people to Germantown: Uncle Bobbie’s Coffee and Books, intellectual impresario Marc Lamont Hill’s homage to the uncle who put the love of books into him. It’s located right next to the Germantown Historical Society on Market Square. | Photo: C. Smyth for Visit Philadelphia

This news will no doubt be hard for some Philadelphians to accept. After all, this city still has quite an inferiority complex, as both one native who recently moved back here from San Francisco and Yours Truly have observed. But Patrizio is not at all surprised that Jo Piazza’s former neighbors in S.F. are all envious of her for having moved here: “They’re probably broke,” she says.

So: Not only is Philadelphia an affordable place to live, but it’s also hip. Get used to it.