The median length of time from “Just Listed” to “Sold” has shrunk to two weeks, the lowest it’s been in recent memory. 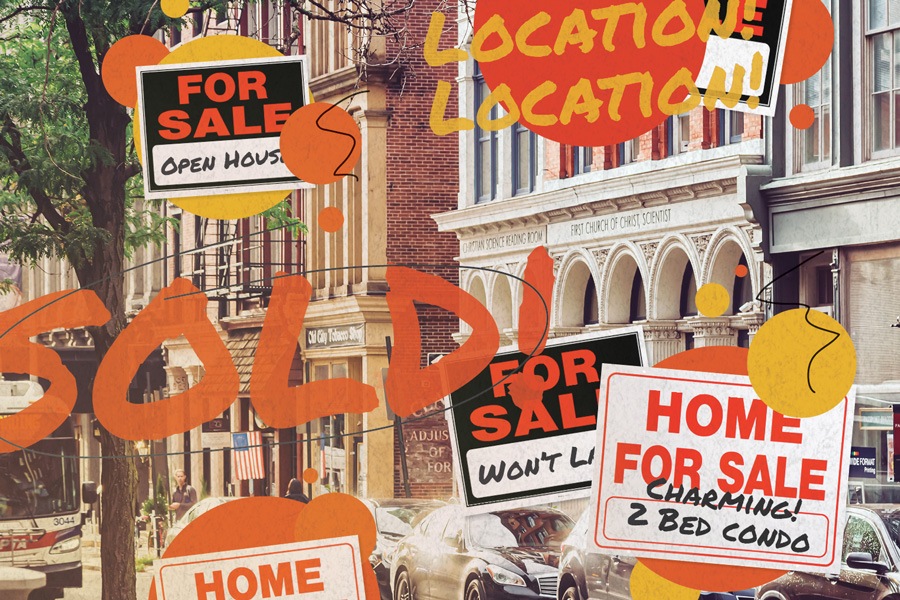 Every spring, the real estate industry gears up for its biggest season of the year. But when Governor Wolf ordered a shutdown in March, all that activity came to a screeching halt. Even with virtual walk-throughs, sellers — afraid of the virus and a lack of buyers — sat on the sidelines. But when restrictions and cases eased this past summer, sellers came out of the woodwork: According to Bright MLS, the Mid-Atlantic regional listing exchange, 10,812 new listings were posted in the Greater Philadelphia market in July, up more than 11 percent from the same month last year.

It turns out that those listings weren’t enough to cool off a white-hot market. Bright data shows that it would take just two months to sell all the houses that were on the market in July, because overall supply is so low thanks to those no-movement months. That means houses sell quickly: The median length of time from “Just Listed” to “Sold” has shrunk to two weeks, the lowest it’s been in recent memory.

If you’re a seller, this is fantastic news. If you’re a buyer or an agent, the news isn’t all that great. For buyers, it means bidding wars. And for agents, it means too few houses to show buyers.

As a result, realtors have turned into vultures, desperate for something to sell. Sabina Palermo, an agent with Space & Company in Center City, found the ideal listing for one client. Unfortunately, it had expired a few months earlier. “The only information I could find was the owners’ names, so I tried to connect with them on Facebook,” says Palermo. “I wrote them a message around noon, and by 6 p.m. we were under contract and closed the sale in 30 days.”

Other agents have resorted to broadcast messages. Last month, Robin Gordon of BHHS Fox & Roach Realtors’ Haverford office sent a video to clients, pleading with them to send her potential sellers or put their own homes on the market.

Chris Finnegan, Bright MLS’s chief marketing and communications officer, says potential sellers should “pay attention to what happened when more buyers than sellers re-entered the market.” He sees this seller’s advantage continuing through the fall — in the city and suburbs — as people realize they’ll get top dollar for their houses by listing now. So if you’re on the fence about listing, it’s time to take the plunge. After all, it’s going to be a while before the economy recovers from the pandemic, and that will catch up with real estate sooner or later.

Published as “Go On, List It! (Please?)” in the October 2020 issue of Philadelphia magazine.