While they worry about affording the down payment, a survey of homeowners and buyers finds Millennial first-timers more eager to buy a house. The homeowners they might buy from, however, aren't so sure they can themselves. 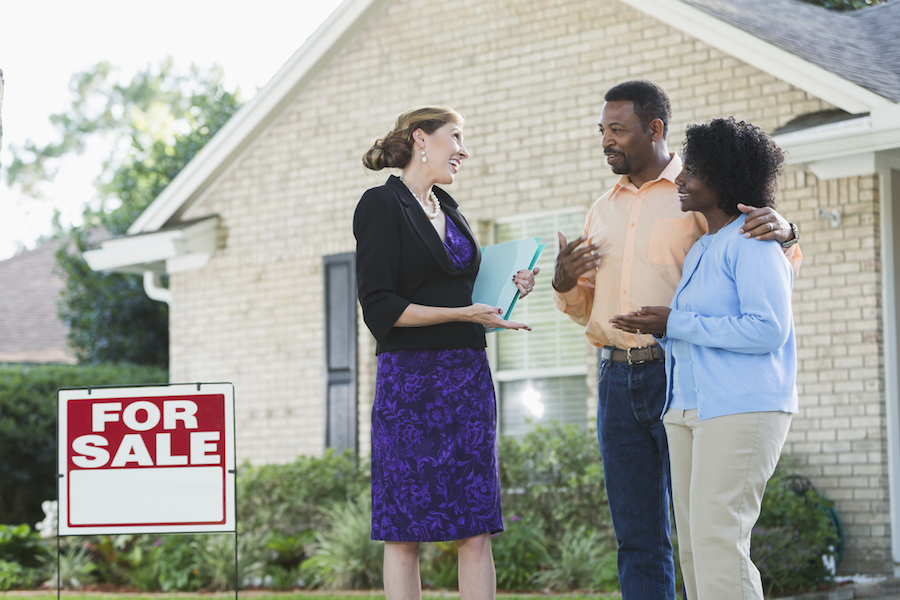 Younger first-time buyers are increasingly confident about buying a home, a nationwide survey finds. Homeowners hereabouts think the market may be nearing a peak, though. | iStock photo by kaii9

ValueInsured, a Texas-based company that provides home down payment and refinance equity protection, found in their quarterly “Modern Homebuyer Survey” that first-time Millennial homebuyers increased their housing confidence score from 57.1 to 59.1 percent.

“Millennial buyers seem to be full of optimism. They’re motivated; they want to own a home. there’s generally a feeling of euphoria,” said Joe Melendez, CEO of ValueInsured. “A very emotional side of the American dream is being fueled by Millennials who have never owned a home and want to.” The survey found that 59 percent of millennial first-time homebuyers plan to buy a “forever home” as their first home. (These buyers will likely discover that “forever” doesn’t last all that long as their own needs change and their families grow.)

In the Philadelphia metro area, homeowners are equally reticent. Most of their concerns center around buying at the top of the market: Only 34 percent consider the local housing market today “healthy.’’

The decline in confidence just so happens to coincide with a decline in housing affordability. Sixty-eight percent believe people who buy a home in their area now are likely overpaying. Can you blame them? Philadelphians know that gentrification is more than a term thrown around in think pieces. Philly home prices rose 9.8 percent in one year, according to CoreLogic. In Fishtown, prices soared 50 percent in just three years alone.

“It’s kind of a vicious cycle. They have these home prices and interest going up, so you’re kind of out of equilibrium,” said Melendez. “It’s making it much more difficult for Millennials, even though they have this optimism, to participate in the market.”

One telling stat from the survey: only 35 percent of first-time homebuyers nationwide said they could afford to come up with the down payment on a home. That’s nine percentage points lower than a year ago.

So is the housing market beyond reach unless you are blinded by youthful optimism? Not necessarily. According to Moody’s research, Philly’s home value growth is projected to top out by 2019 due to the effects of tax reform. Maybe then we can all hop on that millennial wave of optimism.