The 8 Most Important Buildings in Philadelphia

And why they play a role in Philly’s architectural history. 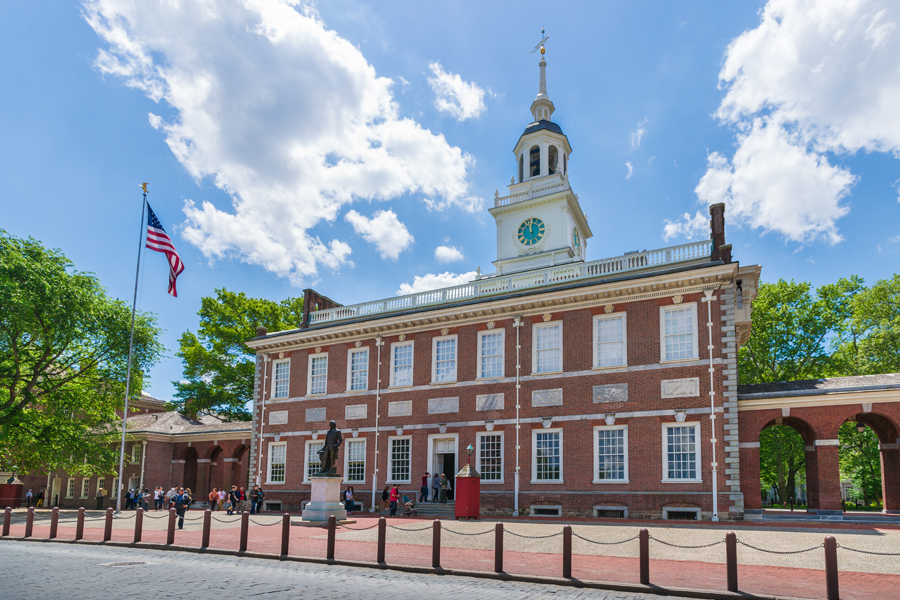 Style: Georgian, the dominant form of architecture in 18th-century Philly.
Completed: 1753.
Why it matters: You're kidding, right? 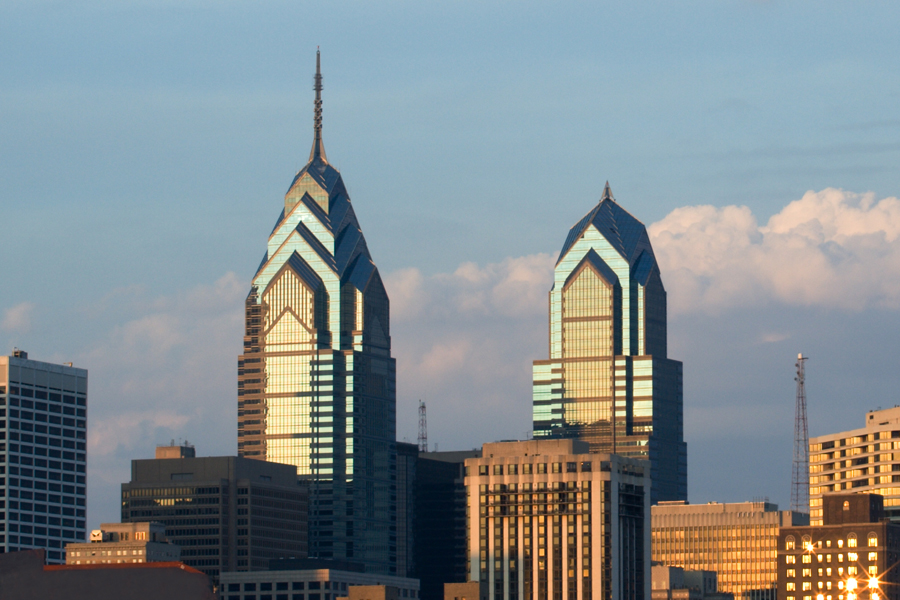 Style: Postmodern, influenced by Art Deco elements of the Chrysler Building.
Completed: 1987.
Why it matters: The NYT said it was "probably the best" attempt at a glass rendering of 1920s style. It was also the first skyscraper to rise above City Hall — changing Philly’s skyline forever. 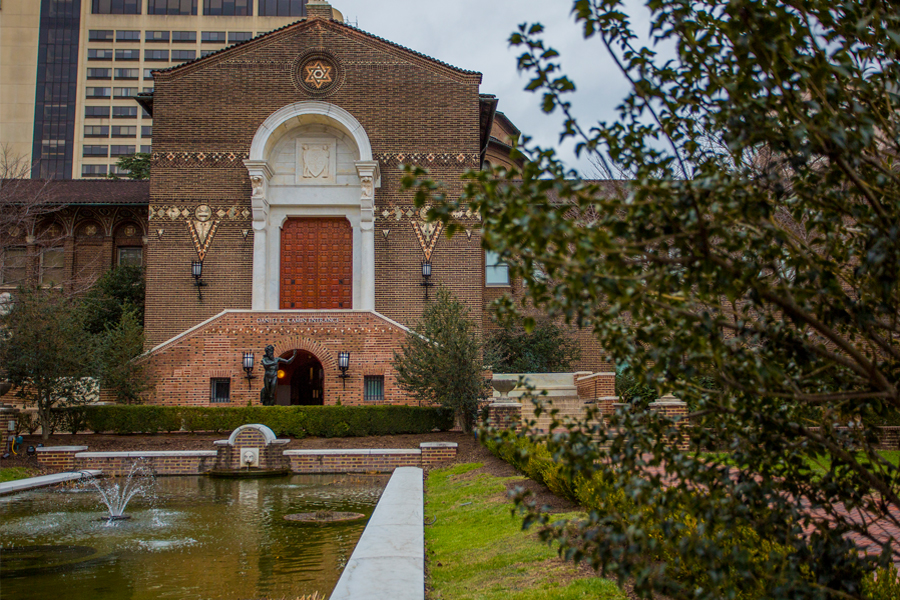 The Museum of Archaeology and Anthropology (a.k.a. the Penn Museum)

Style: Arts and Crafts and eclecticism, which both emerged as reactions to the strict rules of the early 1800s.
Completed: Original wing, 1899.
Why it matters: The Harrison Rotunda is one of the most celebrated all-masonry self-supported domes in the country. 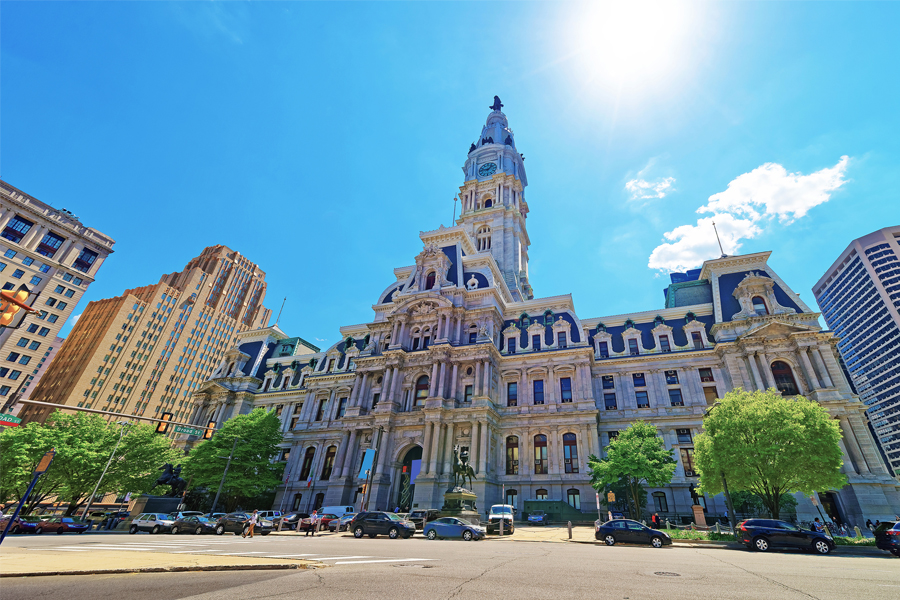 Style: Second Empire, in vogue in the 1870s; its trademark element is the mansard roof.
Completed: 1901.
Why it matters: It survived multiple demolition attempts. 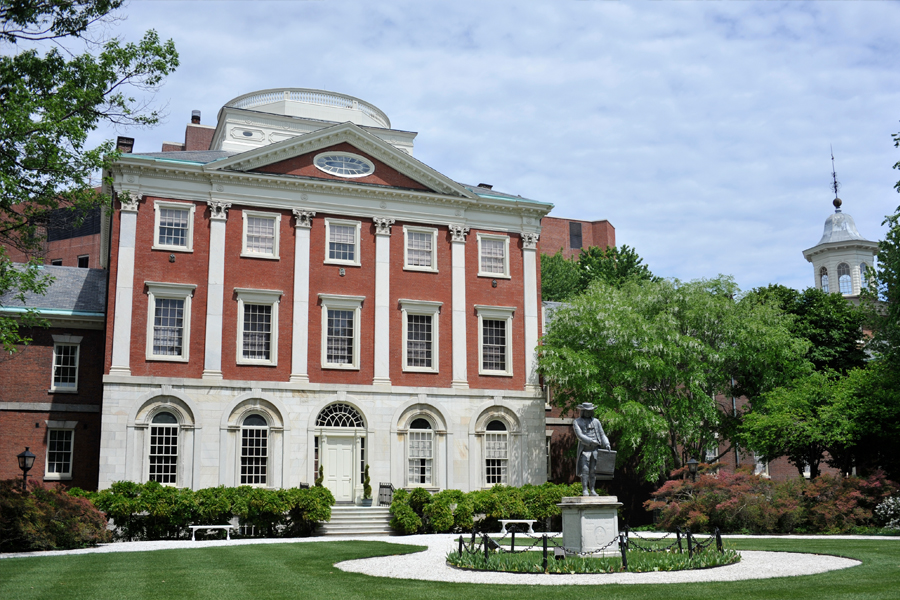 Style: Georgian and Federal — the latter gained prominence after the Revolutionary War.
Completed: East wing, 1755; west wing, 1797; center section, 1804.
Why it matters: It was the first hospital in the nation. 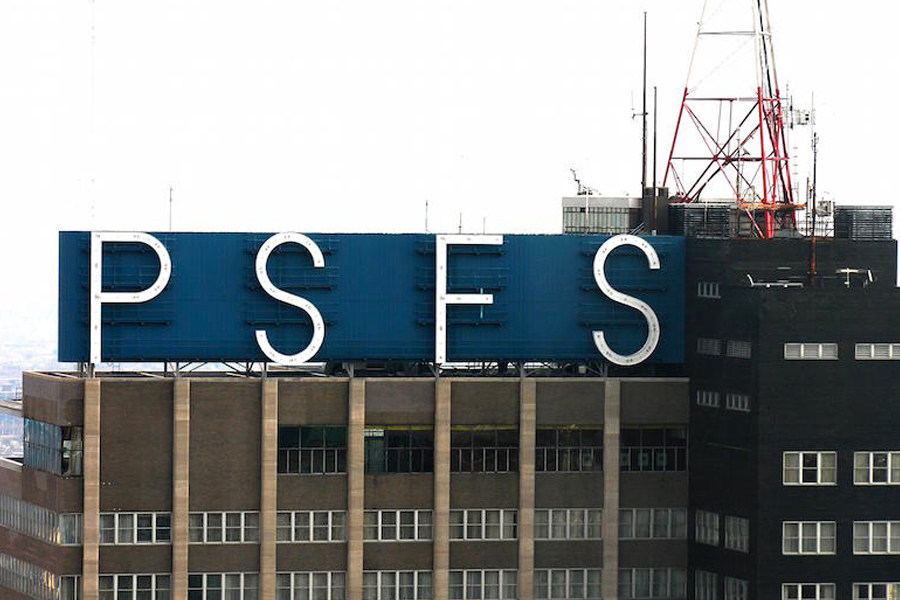 Style: International, which spread from Europe to the U.S. as a less-decorated form defined by geometric shapes.
Completed: 1932.
Why it matters: It was the country's first International Style skyscraper (and the first of its size to have central AC). 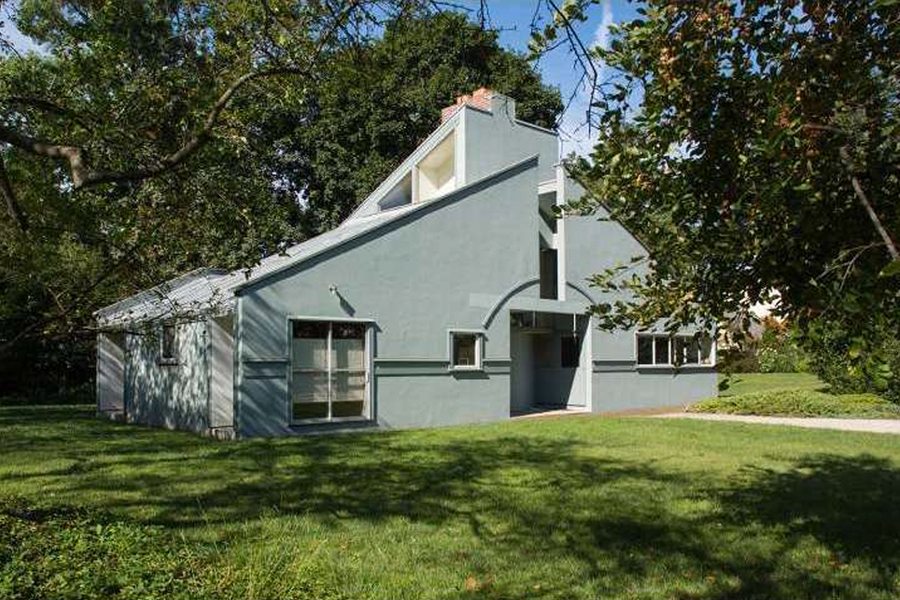 Style: Postmodern, the successor to 20th-century modernist styles; a mix of classical elements and new ideas.
Completed: 1964.
Why it matters: The Chestnut Hill residence is considered the original postmodern building. 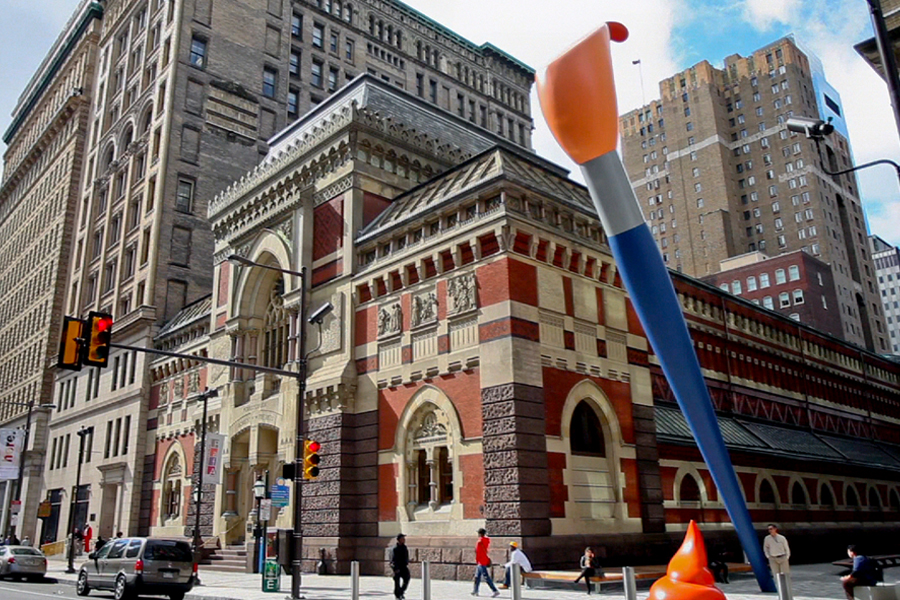 Style: Victorian Gothic, trendy in the mid-1800s due to a renewed interested in medieval design.
Completed: 1876.
Why it matters: Erected for the Philadelphia Centennial.

Published as “8 Big-Deal Buildings” in the November 2017 issue of Philadelphia magazine.