Rent Reports: Garbage In, Garbage Out

Rents rise hereabouts, unless they fall, which one of the three monthly rent reports says they're doing. And the two that say they're rising don't agree on how fast. We want to see their data. 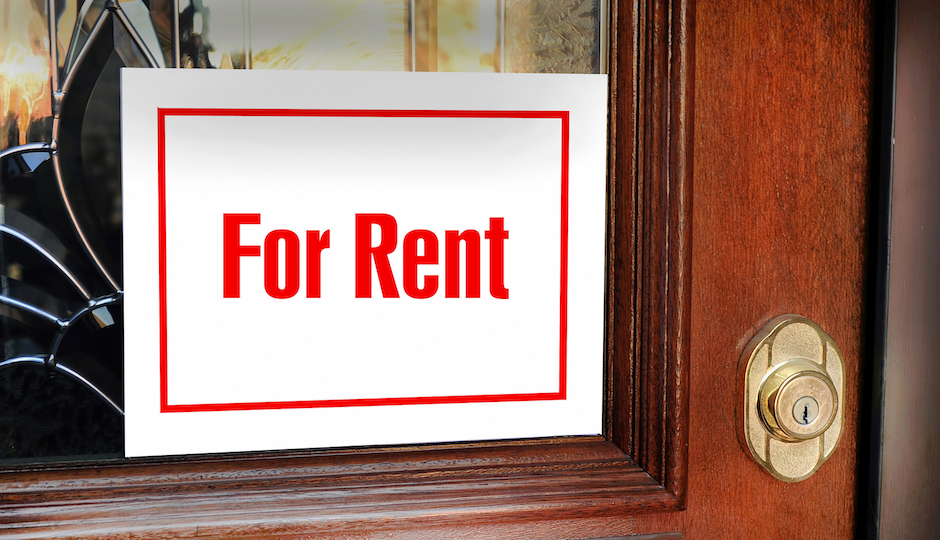 According to one of the three monthly rent reports produced by the major apartment-search sites, rents for one-bedroom apartments continued their steady upward climb in March, rising 2.2 percent from February’s level, part of a trend that has rents 3.8 percent above year-ago levels.

According to another one, rents also rose hereabouts last month, but by rates that shouldn’t get anyone too anxious yet: they’re only one percent higher than they were both last month and last year at this time.

No, they’re not, says the third. In fact, they’re down, and down by a lot: 8 percent, the third straight month in which local one-bedroom rents have fallen. And this decline was the second-steepest of any city this site tracks in the United States.

Millions of apartment-hunters use these three sites each month to find suitable digs for rent, and local real estate media, including this site, have reported on these figures reliably when they come out.

But can we really rely on the figures produced by these sites — in order: Zumper, Apartment List and Abodo — when they vary so widely in mapping trends in the same city?

We put this question to one of Philly’s leading real estate number-crunchers: Kevin Gillen, senior research fellow at the Lindy Institute for Urban Innovation at Drexel University.

Gillen looked at the reports from Abodo and Zumper and had this to say:

“Without access to the actual data, I can only conclude that there is some systematic (as opposed to random) variation in their respective samples of listings.  That is, one of them is disproportionately covering areas of the city where rents are currently rising while the other is disproportionately covering areas where rents are falling.  I do not know what could be causing this sample selection bias.”

And there’s the rub. At least two of the three reports state they get their figures from the nationwide listings on their own sites — “over 1 million” on Abodo, “millions” on Apartment List. Zumper says it examines “over 1 million active listings” too, but it doesn’t tell you where. And apartment listings are nowhere near as comprehensive and interlinked as listings of properties for sale are. There’s no multiple listing service for rentals, so unless a landlord, owner or property manager works through a real estate agent, it’s quite possible that listings from a landlord might appear on one site but not another.

According to Gillen, the commercial real estate data site REIS is “the traditional go-to site for apartment data. They’re the Case-Shiller of rental indexes.” (The Case-Shiller Home Price Indices are the most widely cited national index of house values; they track data both nationwide and in 20 cities across the country.) But REIS sells its reports and analyses to real estate industry professionals like those landlords and property managers, as well as investors and commercial real estate brokerages. Maybe the company might want to get into the business of sharing its knowledge with the public, but it’s not there yet.

So what’s a poor apartment-hunter to do? For now, the best advice we can offer is to take these figures with a huge grain of salt and simply focus on what rents are doing in the places where you want to live right now. And by that, we mean neighborhoods, not the entire metropolitan area. The search sites remain valuable tools for finding available apartments quickly, but you will need to augment them with information on other sites such as Craigslist and WhoseYourLandlord. As for those rent trends, your guess is as good as ours.