The Condo Fees Are Too Damn High

A new study from Trulia finds that HOA fees head in only one direction regardless what house values do. And the fees in Philly are among the highest in the country. 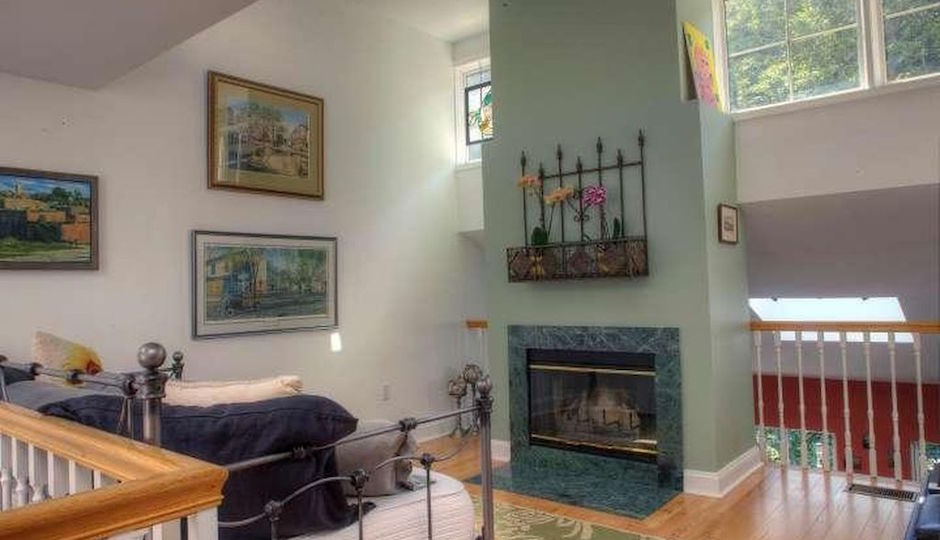 The value of the units they own may rise and fall with the market and the economy, but owners of condos like this one in New Hope will likely find that their HOA fees will only go up as the years pass. | TREND image via Addison Wolfe Real Estate

Two of those three are absolute certainties in life, but owners of condominiums or homes in developments with community amenities can also add that last one to the list. The monthly fees cover the costs associated with maintaining common facilities and spaces and sometimes cover the cost of utilities like cable TV or publicly provided services like trash pickup as well.

And a new study released today by the real estate search site Trulia finds that property owners in such developments can count on a fourth certainty: their HOA fees will climb with each passing year.

The Trulia report, “Attack of the Killer HOA Fees,” examined changes in HOA fees over time and what factors affect them. The study found that regardless whether house values rose or fell, HOA fees nationwide have risen steadily, climbing from a weighted average of $250 a month in 2005 to $331 in 2015.

That’s an increase of 34 percent over a time span where the median house value rose only 15.1 percent. The annual rate of increase also outpaced the inflation rate by a whopping 5.9 percent. What’s worse is this: condo owners in Philadelphia pay higher HOA fees than owners in all but three of the country’s 50 largest metropolitan areas. The average monthly fee of $449 was topped only by fees in New York ($571), Long Island ($498) and San Francisco ($463). Fees in Philadelphia went up 47.6 percent over the 10-year time span of the study, the eighth-largest total rise among the 50 metros studied. The annual increase of 4 percent also outpaced inflation.

Some other variables affect the size of the fees as well. Fees rose along with the number of units in a building and with the number of bedrooms in a unit. Relative to fees for single-family detached homes in developments that charged them, fees in buildings with 20 to 49 units ran $160 a month higher, and fees in buildings with 50 or more units were $330 a month higher. Likewise, each additional bedroom in a unit added $30 a month on average to the fee.

The Trulia study examined data from the Census Bureau’s annual American Community Survey to determine what percentage of homeowners paid fees and what they paid on average in each of the 50 largest metropolitan areas in the country from 2005 to 2015. Since these figures are averages, Trulia advises that if you are considering buying a condominium or a home in a community that charges monthly fees for common facilities and services, you ask for the rules of the development’s homeowners association to determine exactly how much you will end up paying for what if you finally choose to buy.