3737 Chestnut is officially open. Let's take a peek, shall we? Market Street has garnered the lion share of the attention recently when it comes to flashy announcements in real estate development. Now it’s Chestnut Street’s turn, as the newest residential high-rise has officially opened its fancy doors at 38th and Chestnut Street in University City.

3737 Chestnut is a 26-story apartment building comprised of 276 market rate units. A recent press release states that “more than 37% of the building” is already leased (over 102 units, you’re welcome), and the floor plans include floor-to-ceiling windows, spacious kitchens with movable islands and walk-in closets. BLT Architects designed the $95 million building.

Radnor Property Group is the developer of the project, and CEO David Yeager seems excited to be joining the booming Eds, Meds and Tech scene in University City: “The University City District is experiencing unprecedented growth and vitality. We realize this amazing transformation is occurring right before our eyes and endeavored to participate in it with the creation of 3737 Chestnut Street.” So there you go.

Much like newly unveiled 3601 Market, the Chestnut Street building comes packed with amenities, including a rooftop lounge with grilling area and wi-fi, a billiards/game room, an entertainment/media area and a fitness center. Bozzuto Management Company will manage the property and be in charge of the community experience.

At the “topping off” announcement back in January, we told you that RPG partnered with the adjacent Philadelphia Episcopal Cathedral on the project and would also include a three-story office building, a community center, an early learning childcare facility and improvements to the 19th-century Cathedral building, though it’s St. Agatha/St. James that’s visible in the gallery below.

3737 Chestnut won’t be RPG’s only project in West Philly. They’re currently working on a dynamic 16-story building at 3201 Race Street, which will contain a mix of apartments, a large childcare facility and a public green space that overlooks the train yards and directly at the skyline. At the time, Yeager called 3201 Race Street “the next stepping stone” to complement their work at 3737 Chestnut and also hailed it as a “driver” for Drexel to recruit staff and keep them nearby. The project also includes 12 separate town homes to the north of the development. 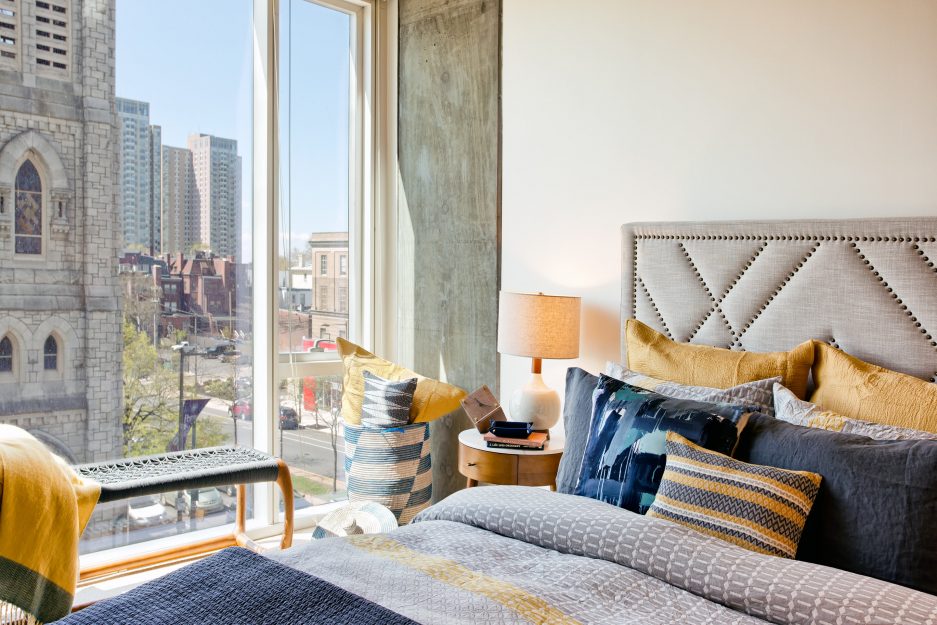 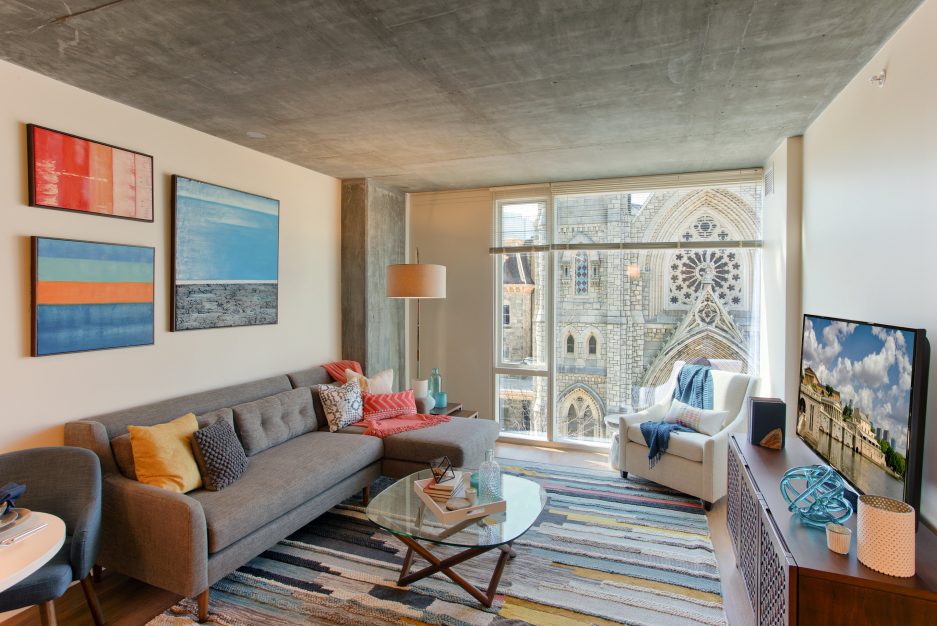 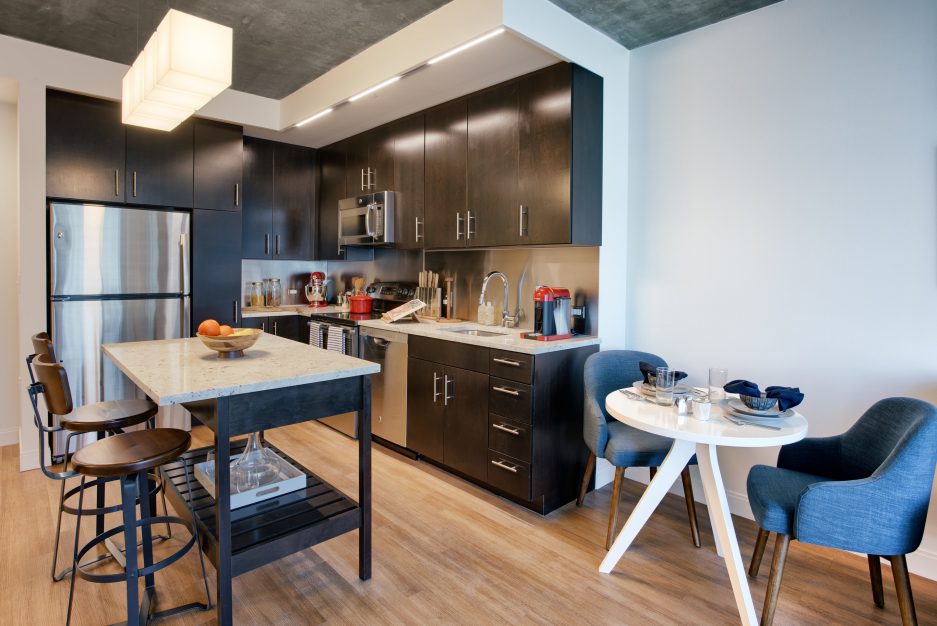 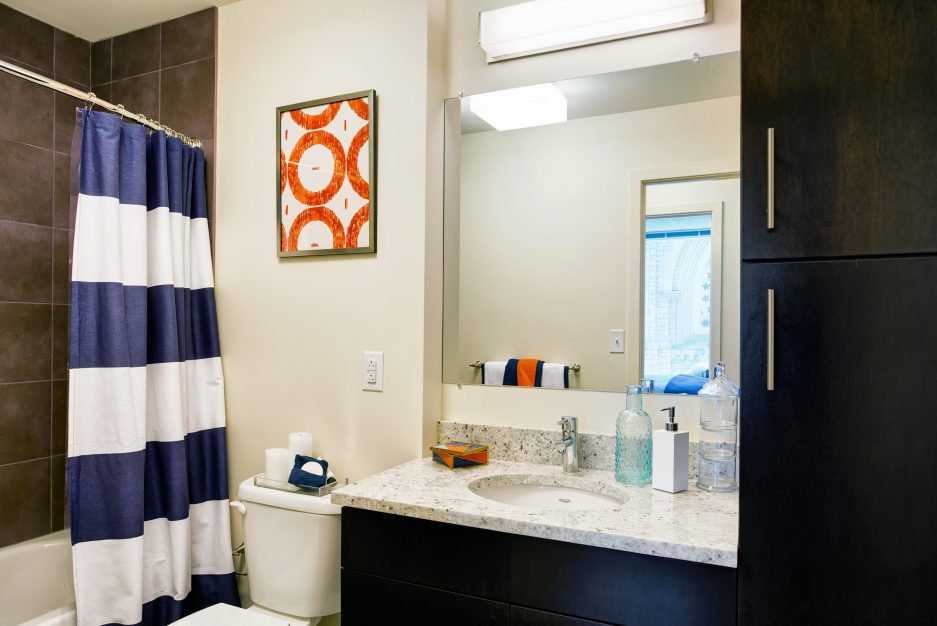 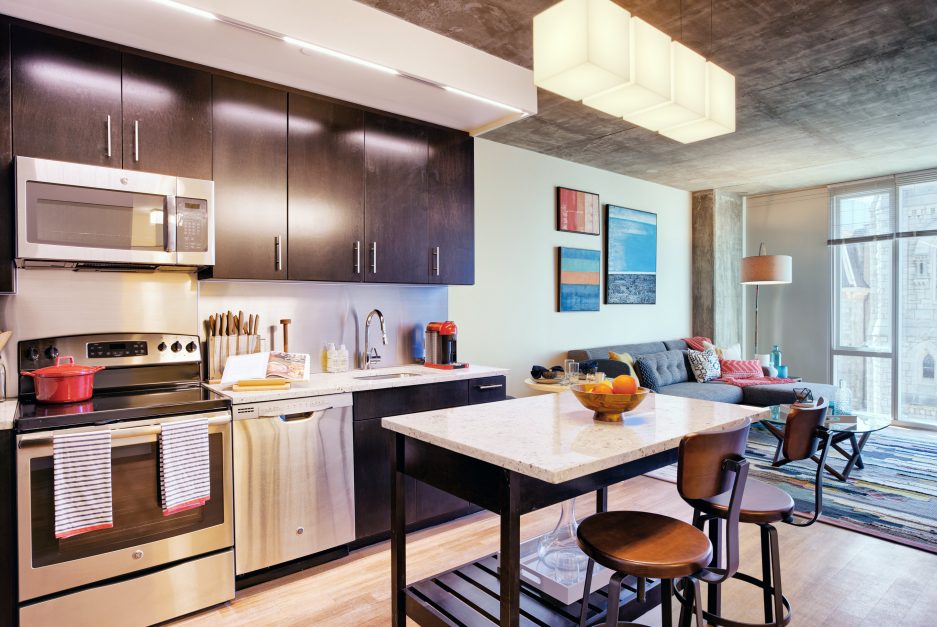 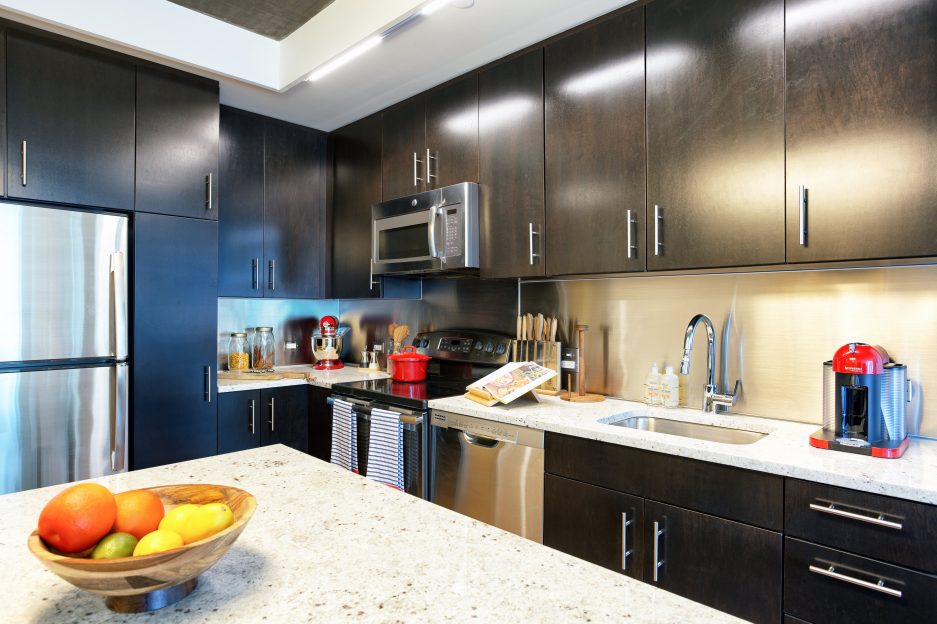 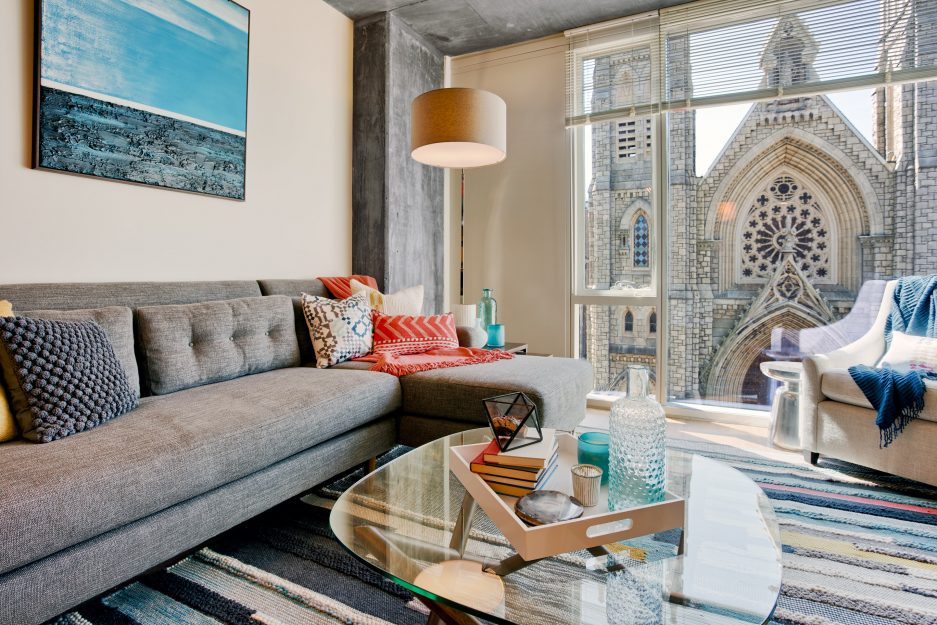 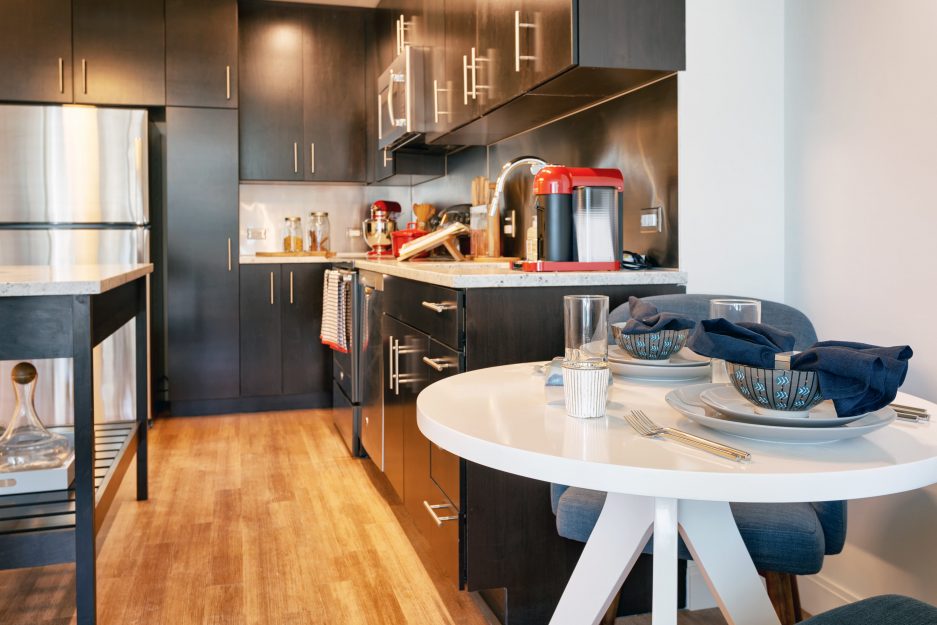 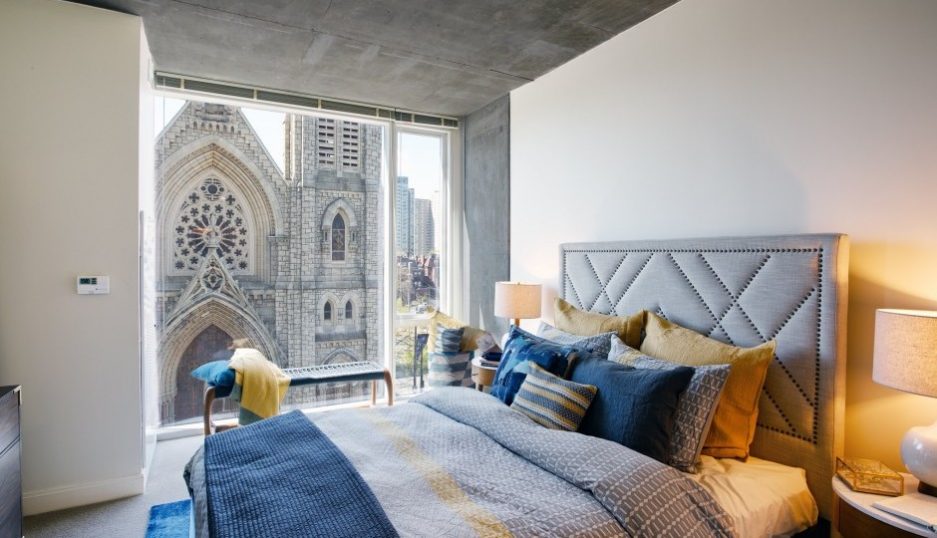 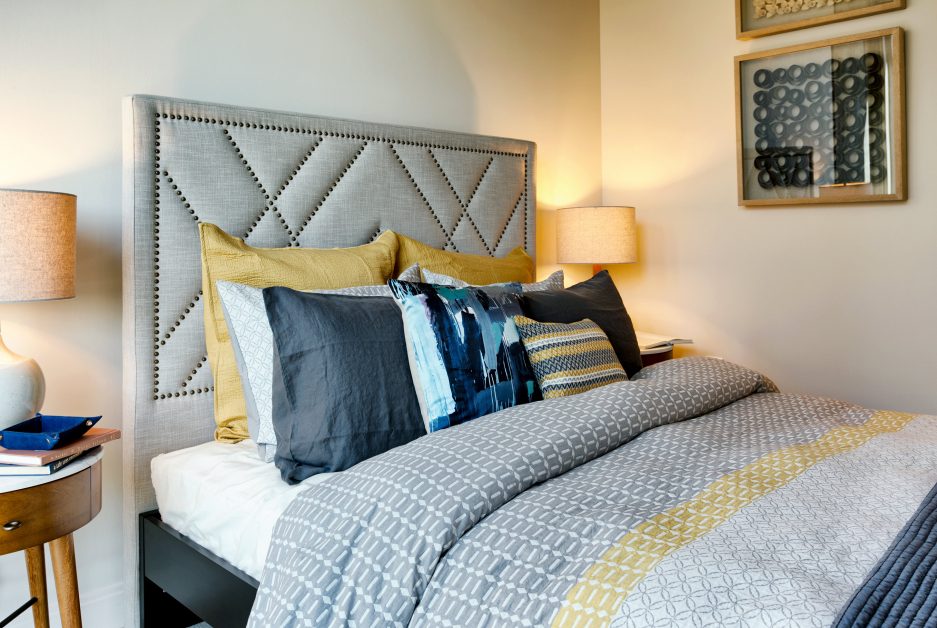 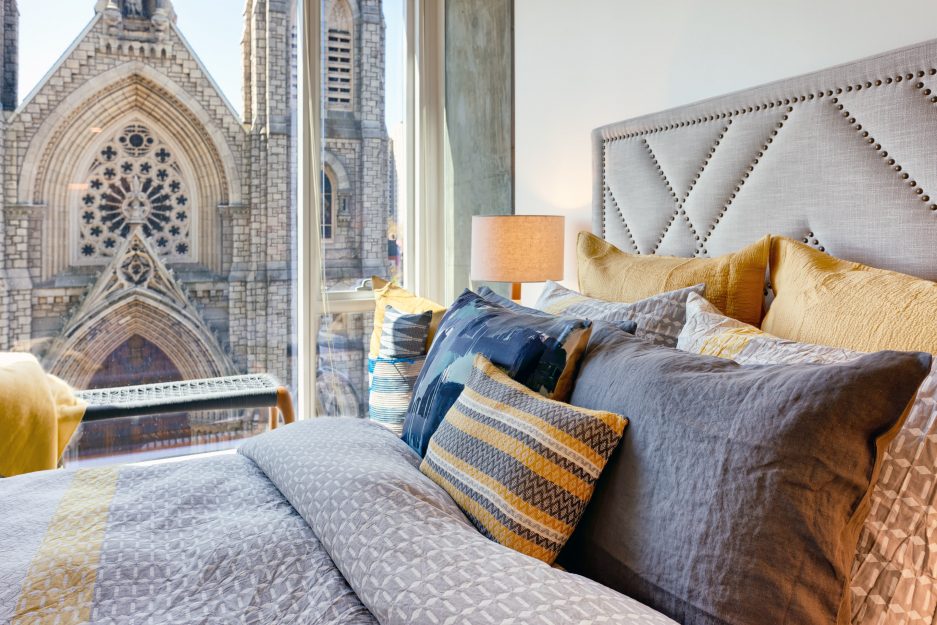 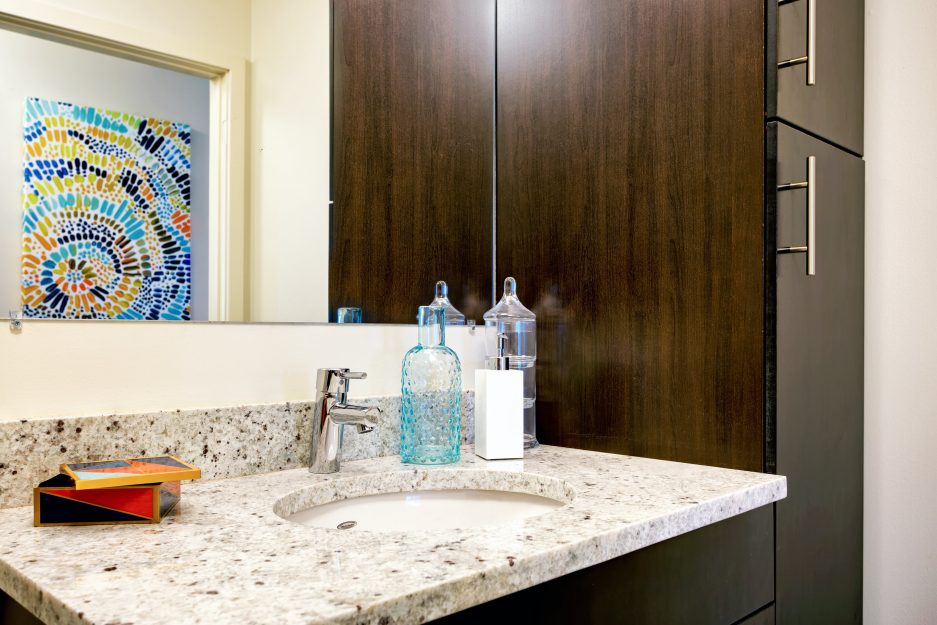