The 363-unit building at 36th and Market will also house a bevy of local eateries. It seems like not a week goes by that we’re not talking about another major development happening on Market Street at the University City Science Center.

3601 Market, a 363-unit apartment building developed by Southern Land Company, will officially open its doors to residents on September 30.

We got a closer look at the the 28-story building during the announcement for uCity Square, a new tech-centric neighborhood adjacent to 3601 Market, and it looked like some early residents had already gotten comfortable inside the high-end high-rise. The developer broke ground on the project in February 2014, and Southern’s CEO Tim Downey said at the time, “the building will be a modern jewel for West Philadelphia.” 3601 Market, as seen from the roof of the adjacent parking garage

It looks like there will be a mix of studio, one- and two-bedroom apartment layouts, including a penthouse level, inside the glassy and gun-metal gray building. According to a release, many of the apartments will have private balconies.

The project is being developed by a partnership between Southern, Redwood Capital Investment LLC and the University City Science Center. The building itself sits on an angle, in order to allow for optimal views of the city skyline and also University City.

As far as retail/restaurants, 3601 will feature a nice mix of familiar national chains (Jimmy John’s and Dunkin’ Donuts) as well as standout locations for some intriguing local eateries, such as Schmear It, an fancy Asian restaurant called Danlu (seriously, check out the renderings below), and Herben Quality Eats, a fast-casual healthy food concept based out of the nearby Enterprise Center.

The project is Southern’s first foray into Philadelphia, and, although they’ve currently got something cookin’ at the high-profile parcel near 19th and Walnut, we’ve heard this won’t be the only building they develop inside the uCity Square/Science Center area. 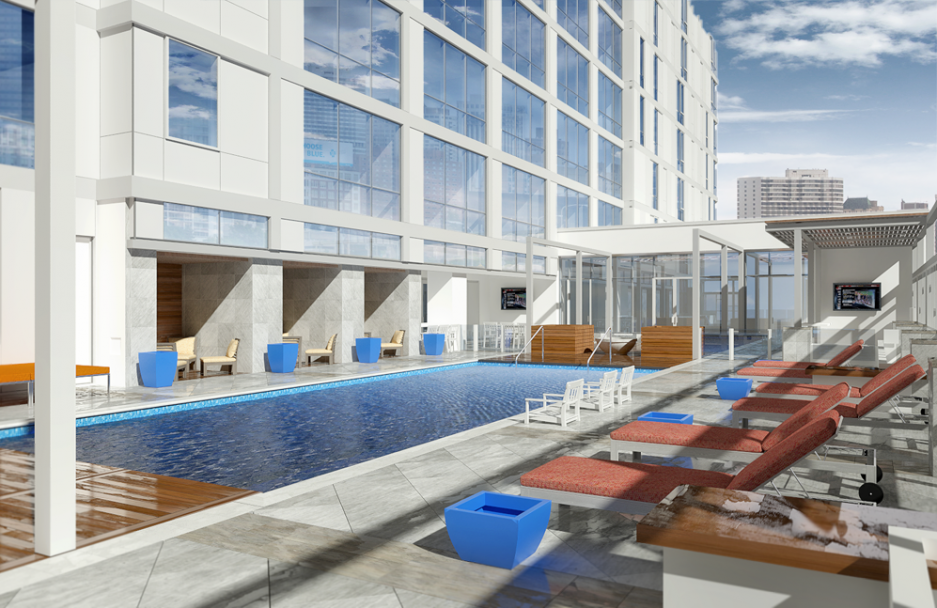 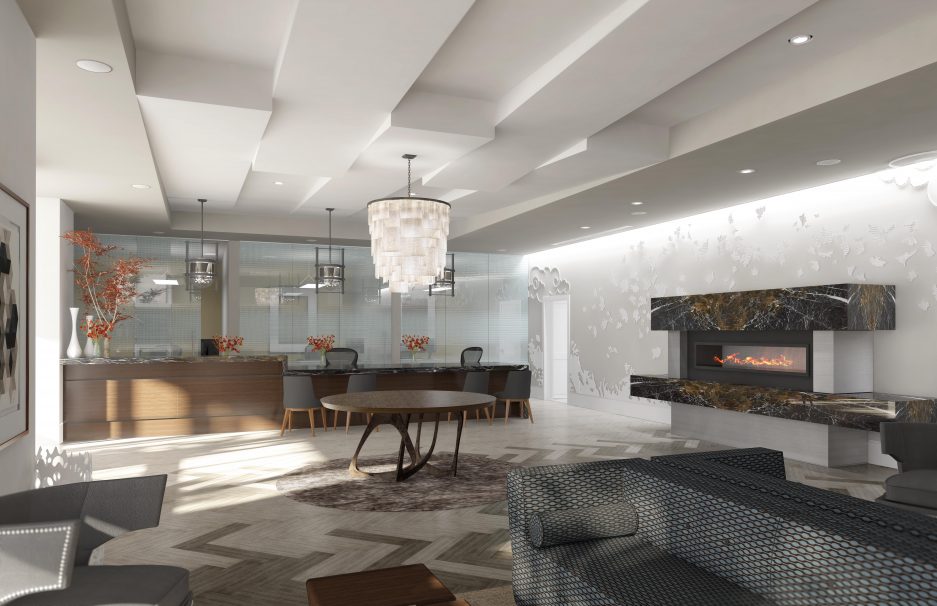 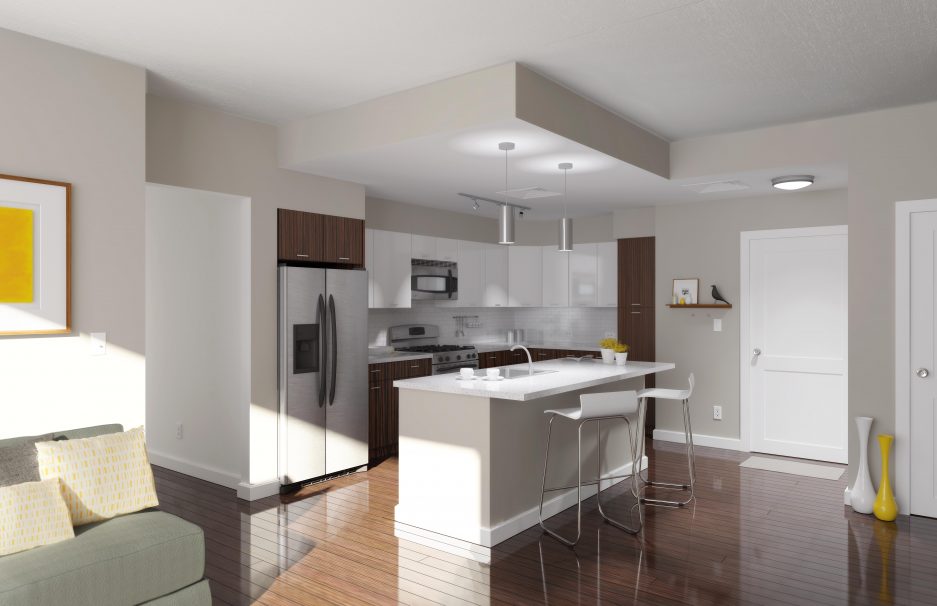 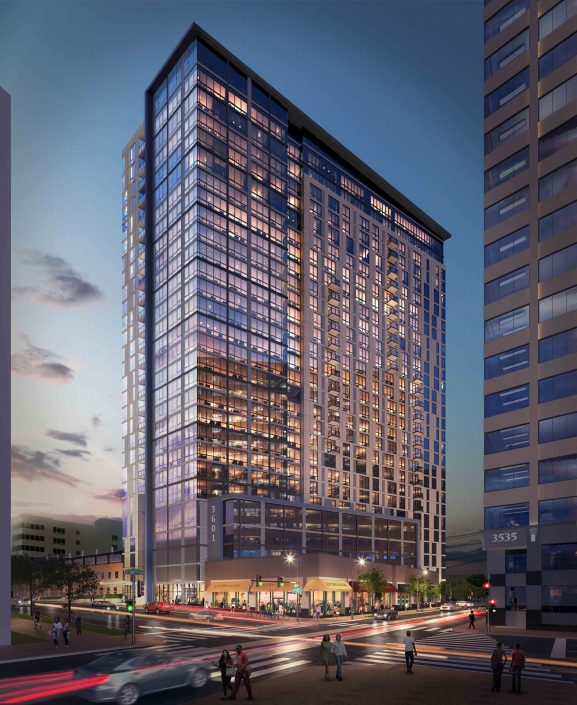 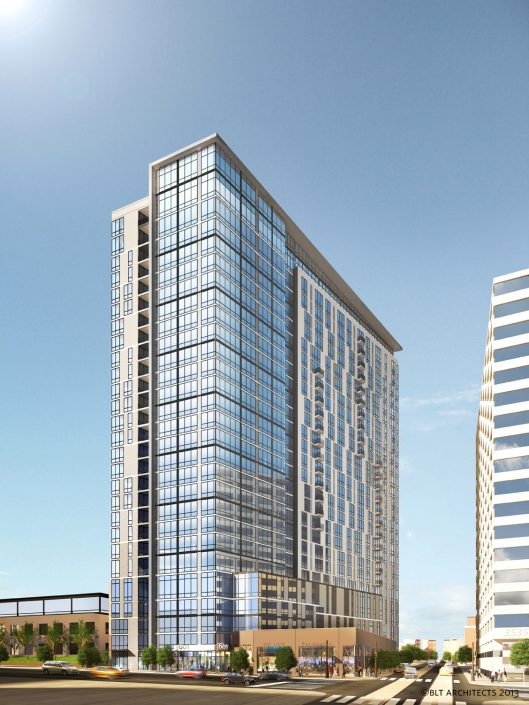 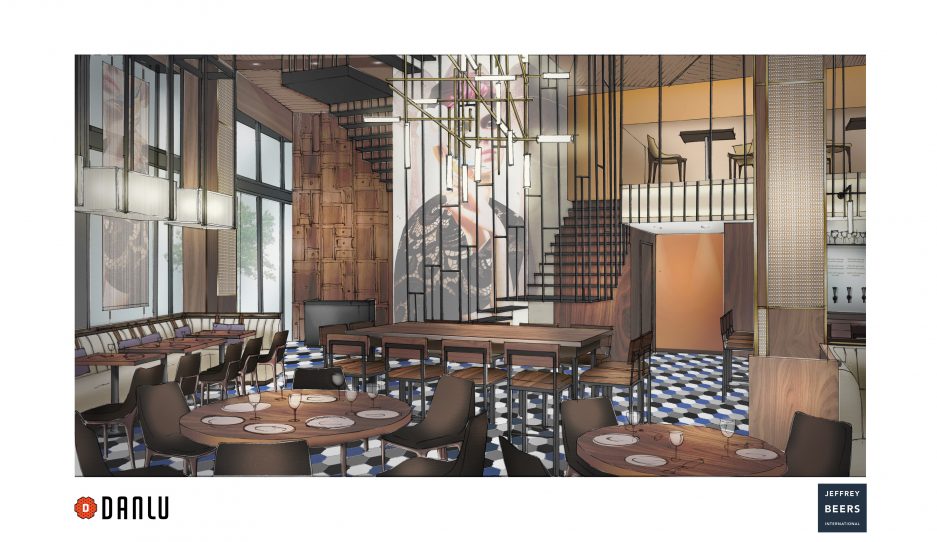 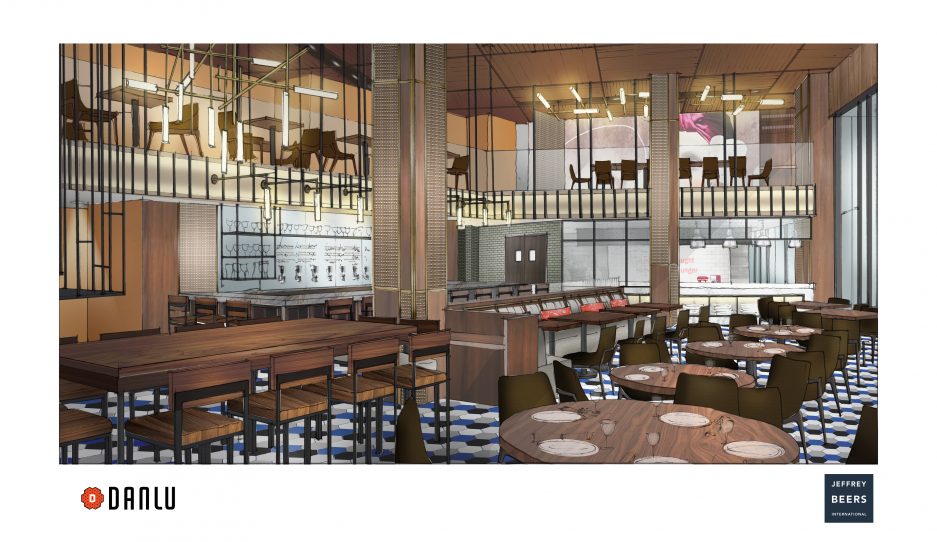 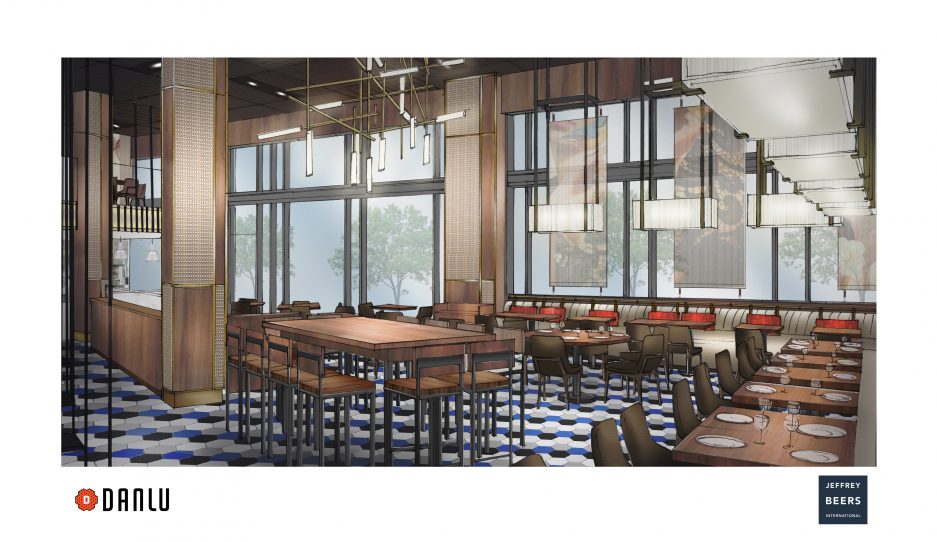