Arrivederci! Former Italian Consulate in Rittenhouse Sells in an Instant

The sale was actually $100,000 over the initial asking price. All images by TREND via Redfin

Those of you in the market for a 10,000-square-foot (plus) mansion in Rittenhouse upon which to plant your flag are out of luck: the one-time Italian Consulate at 2136 Locust Street has been sold.

“There was overwhelming interest in the property,” said Furman. “We had multiple bids on it … as far as [we] know, the buyer is going to restore it back to its original grandeur.”

According to Furman, a number of attributes helped pique buyers’ interest and speed the sale of the property, including its size and location, on-site parking, a beautiful rooftop deck and the historic nature of the structure.

The stately home was designed by Theophilus P. Chandler in the early 1900s, and the venerable Horace Trumbauer is attributed to it as well. Even the whisper of some affiliation with Horace Trumbauer can cause a rush of blood to the head for most buyers in Philadelphia–fingers crossed on Lynnewood Hall.

When we first posted about the property in late July, there was some confusion as to whether this was actually the one-time site of the Italian Consulate. Furman said he confirmed it with two separate sources, “At some point, [the Consulate was] in this property. I got my information from the property manager … you can quote me on that.”

Regardless, the mansion is now sold, hopefully to be restored to its one-time brilliance–inside and out. Check out the gallery below for one last peek inside the property. 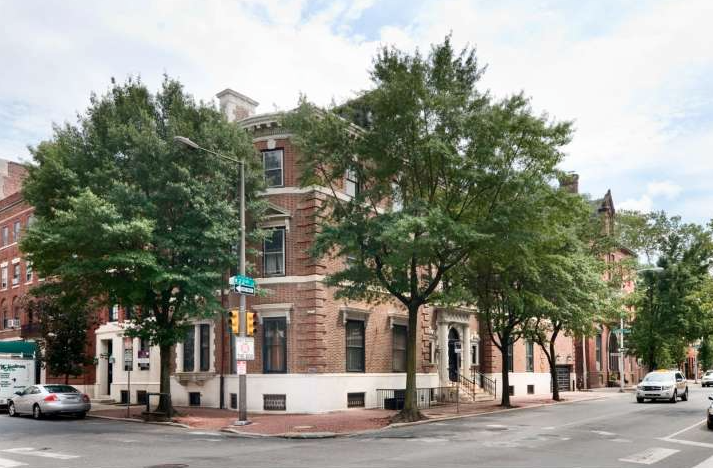 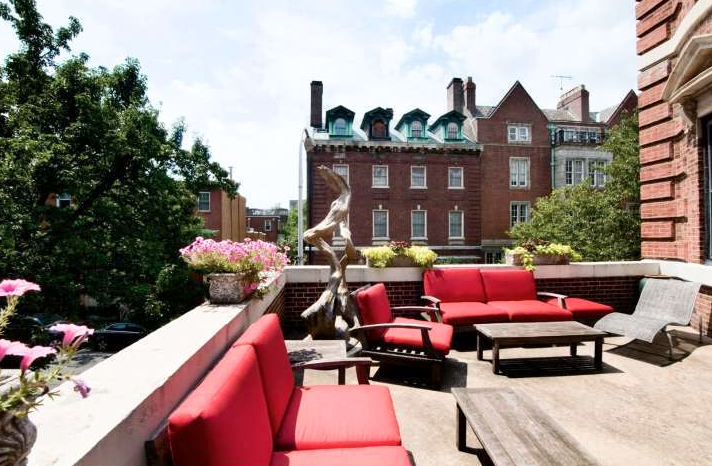 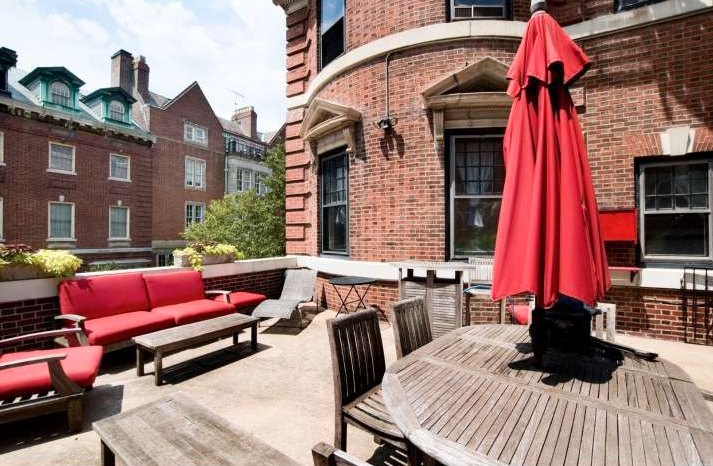 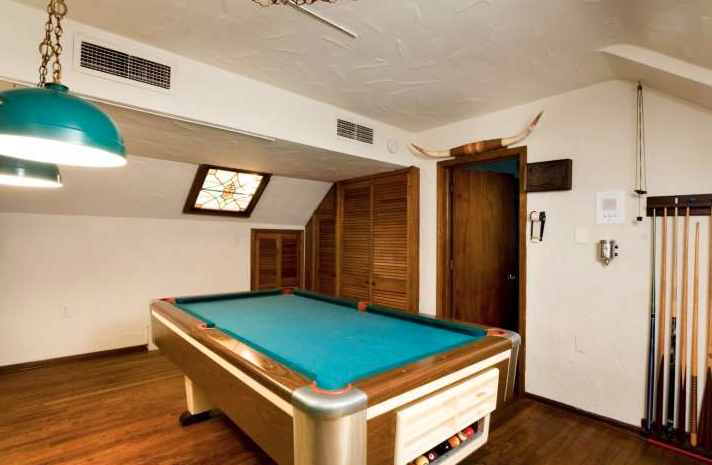 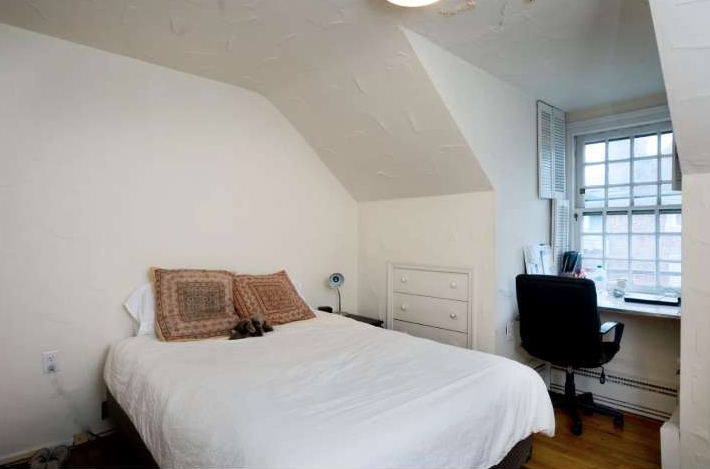 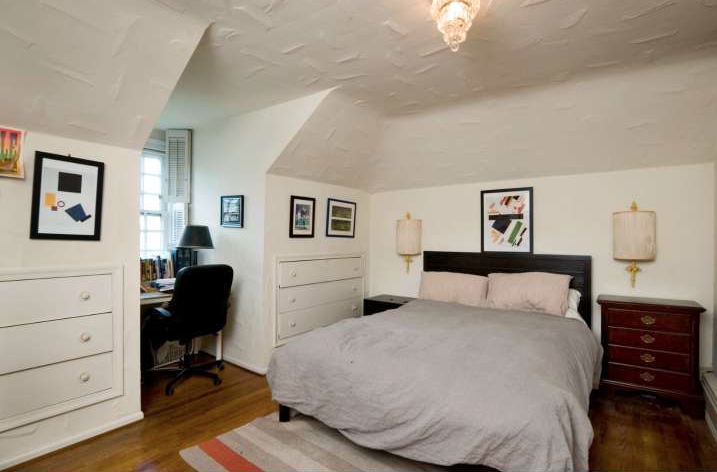 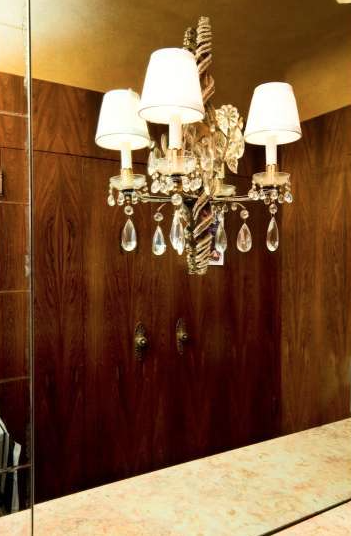 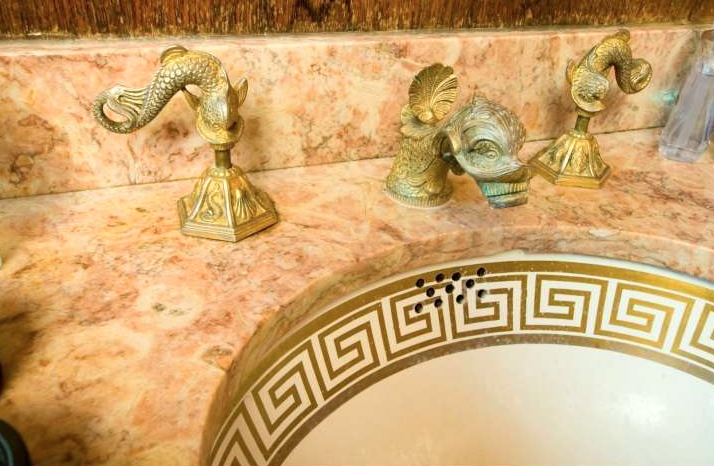 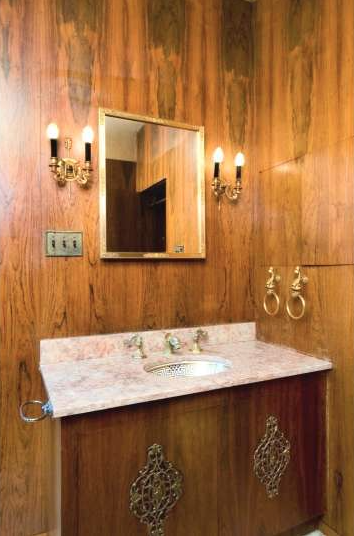 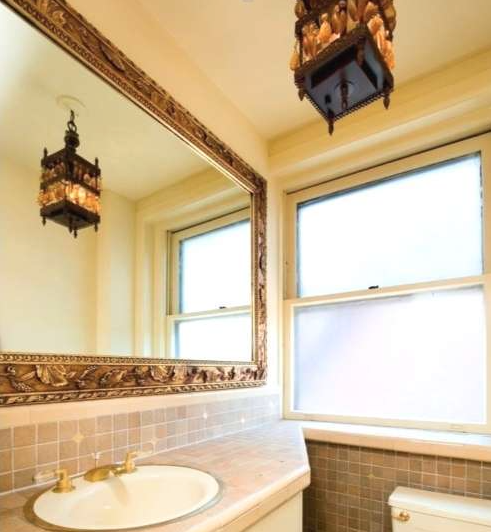 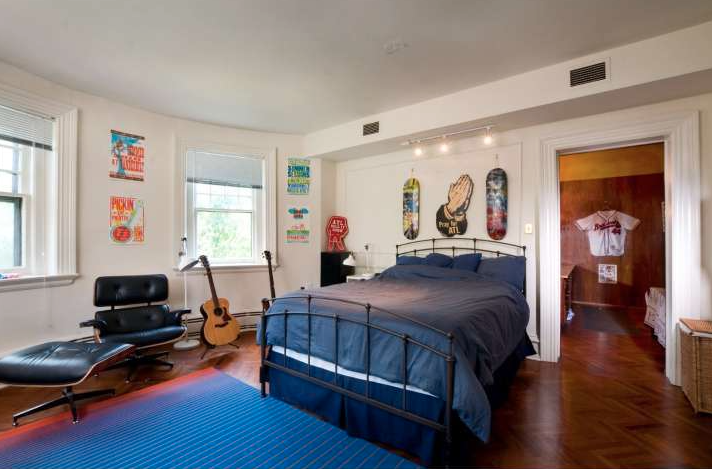 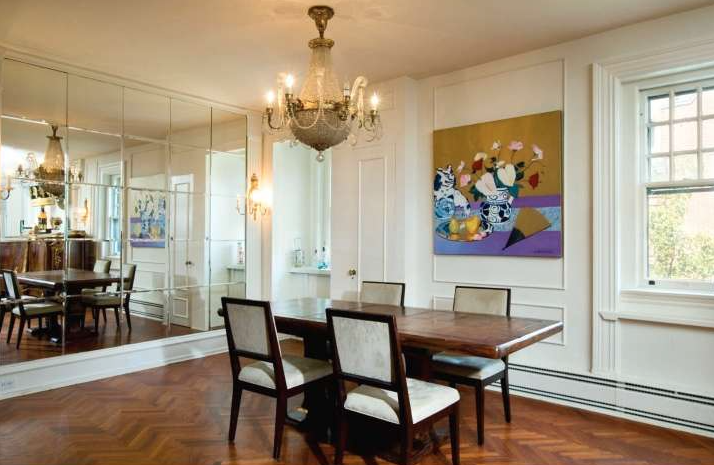 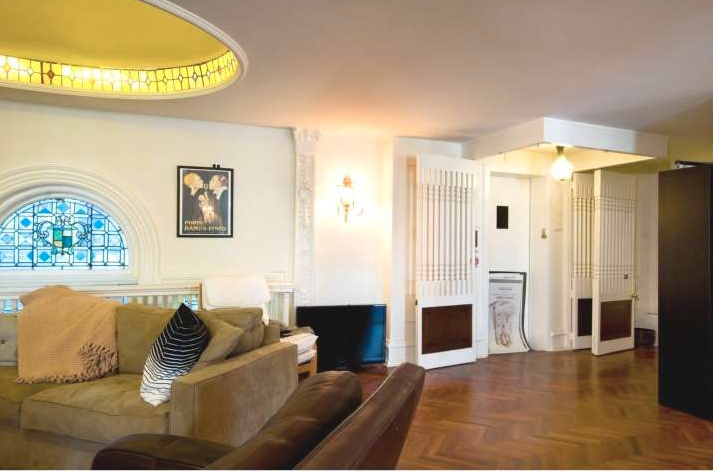 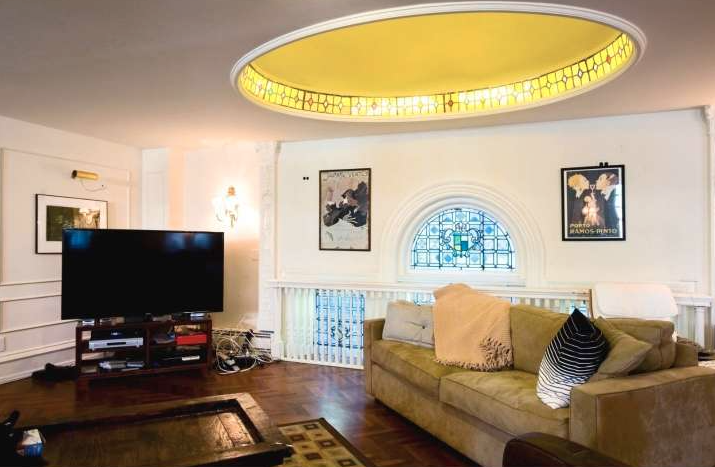 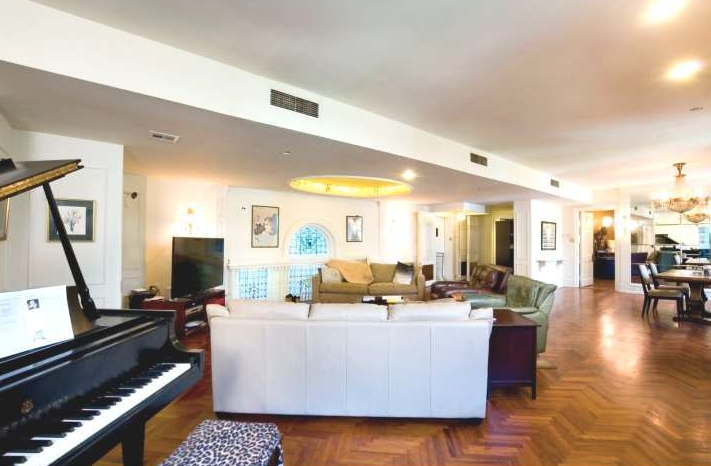 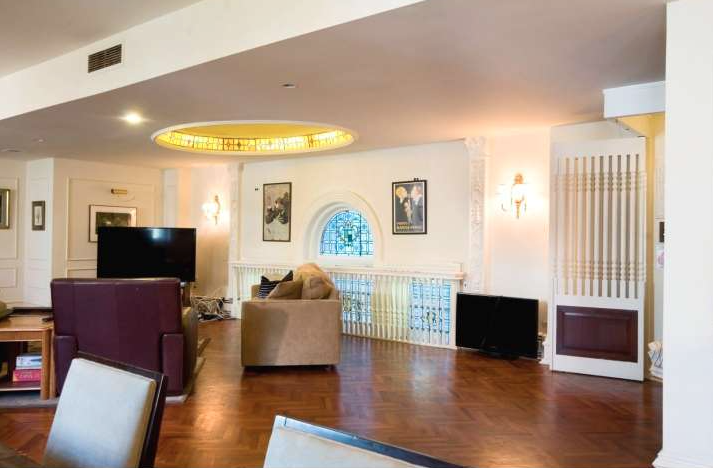 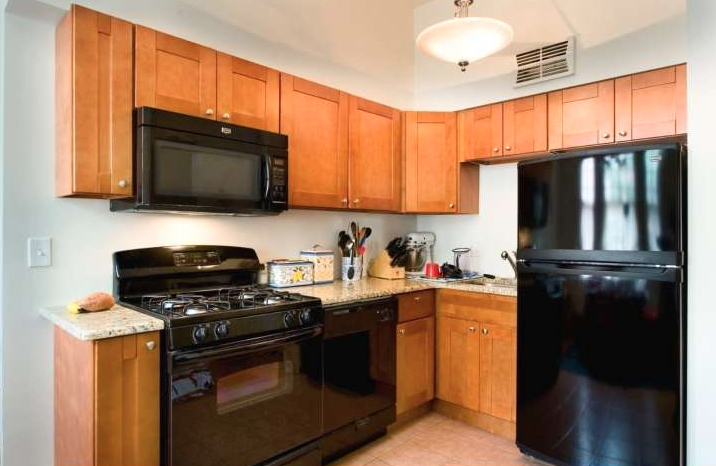 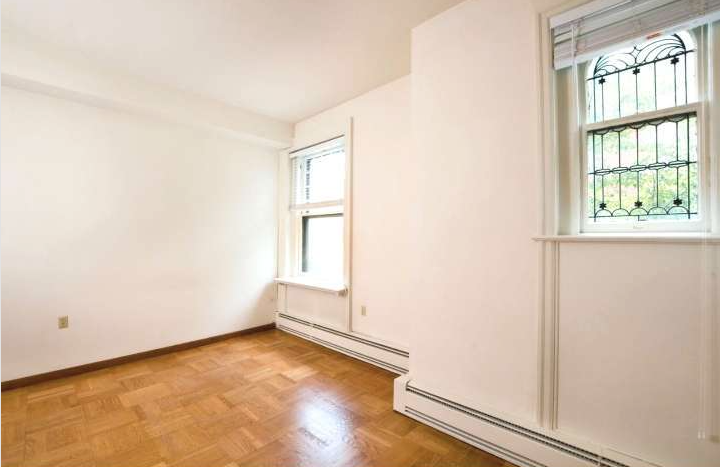 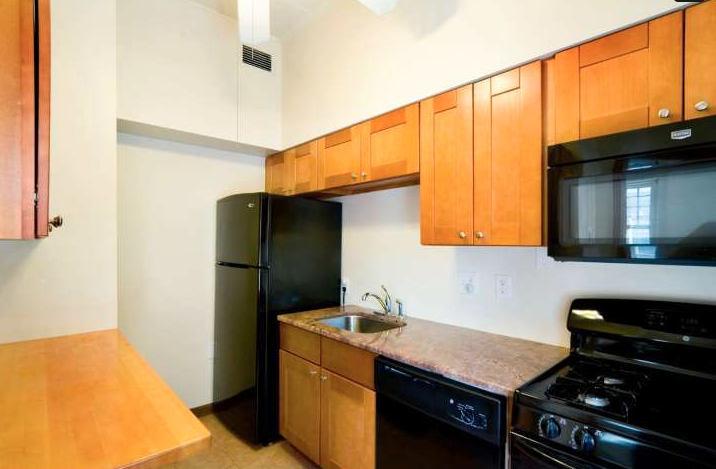 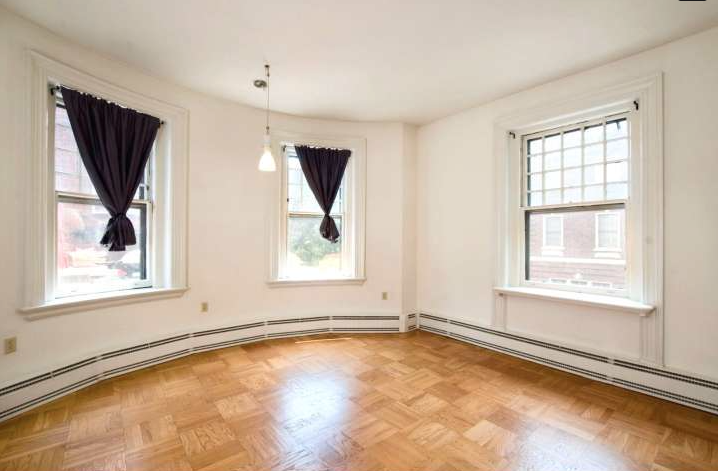 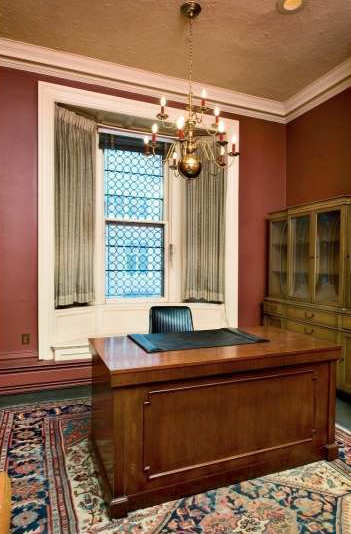 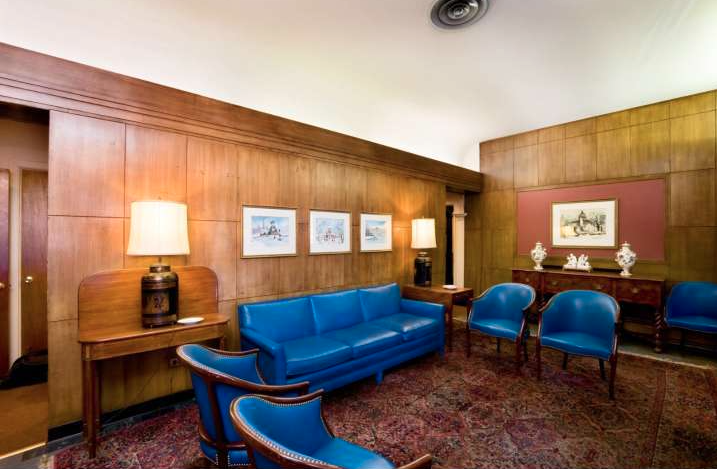 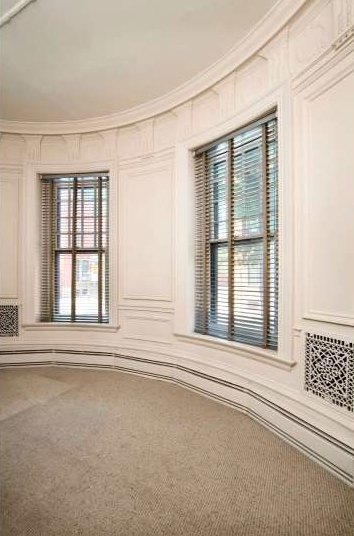 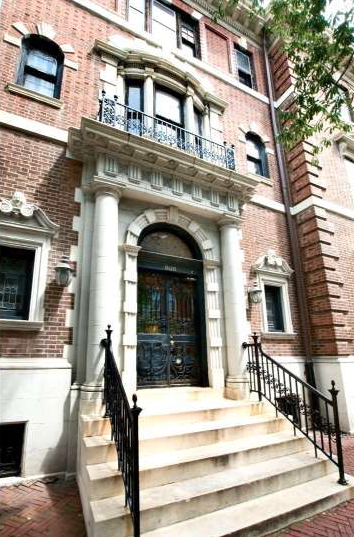 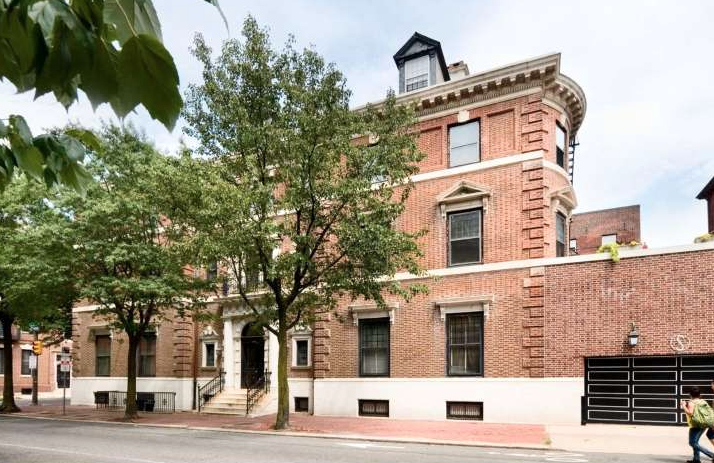