If the buyer settles soon! Associate broker Robin Gordon is one the top producers on the Main Line, having sold more than $1 billion of real estate in roughly 15 years, according to her marketing manager husband Michael Gordon. Now, Michael tells us, Robin is trying something new: She’s offering a fast-settle incentive of a two-year lease of a Bentley Continental GT convertible. Feel the wind in your hair! In your very well-coiffed hair! Realtor Michael says he thinks this car lease, courtesty FC Kerbeck, could start a new trend in luxury-home promotions, and that doesn’t seem far-fetched. Remember Caryn Black’s extravagant open house? That also featured luxury cars in a prominent role.

In this case, the property is 225 Abrahams Lane, which is best known by nearby residents as The House Where Will Smith Lived for Part of 2012. The six-bedroom home has all the amenities you’d expect from a Hallowell-built estate that Will Smith would find acceptable: fitness and game rooms; bar and wine cellar; lounges and verandas; terraces; pool and spa. The home was designed by Visich Architects, and hey, if it’s good enough for a Hollywood kazillionaire, it’s good enough for you.

This 10,000+ square foot house first went on the market in July 2010 for $7.8 million but by May 2013 it had dropped again to $6.45 million. The current asking price is just shy of $5.6 million–plus that lease on the Bentley. Though the luxury home market (homes starting at $500K) in our area is solid, the ultra-luxury market isn’t quite as robust. So some of these homes, no matter how fantastic, do linger a bit. Photos below. 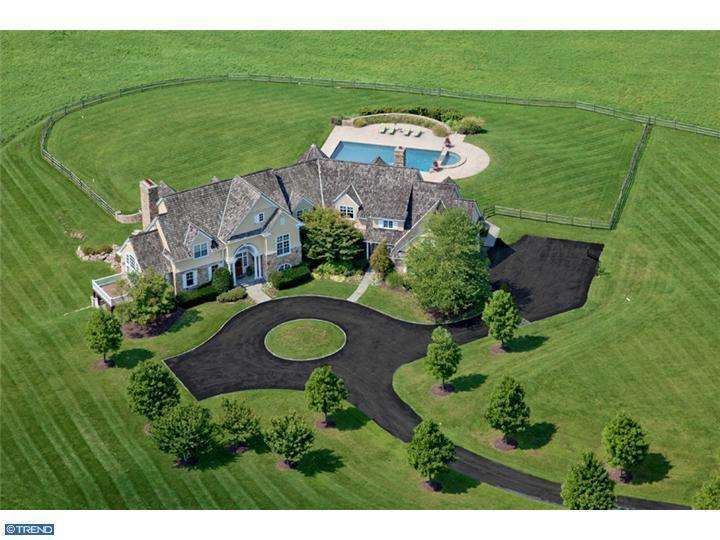 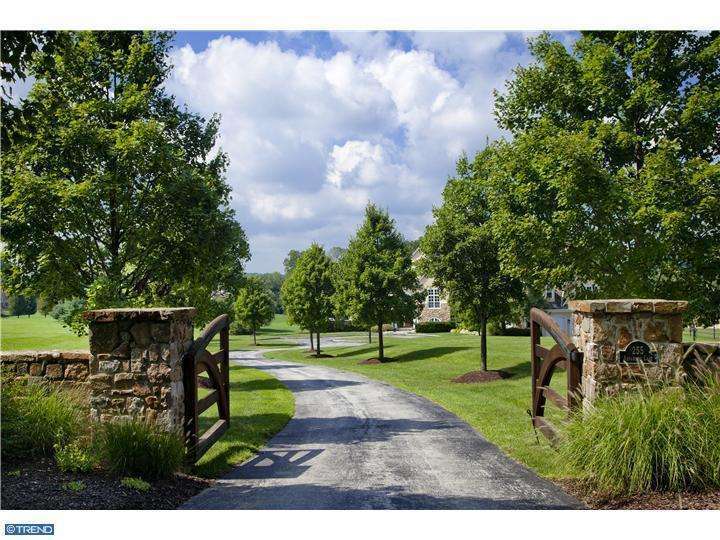 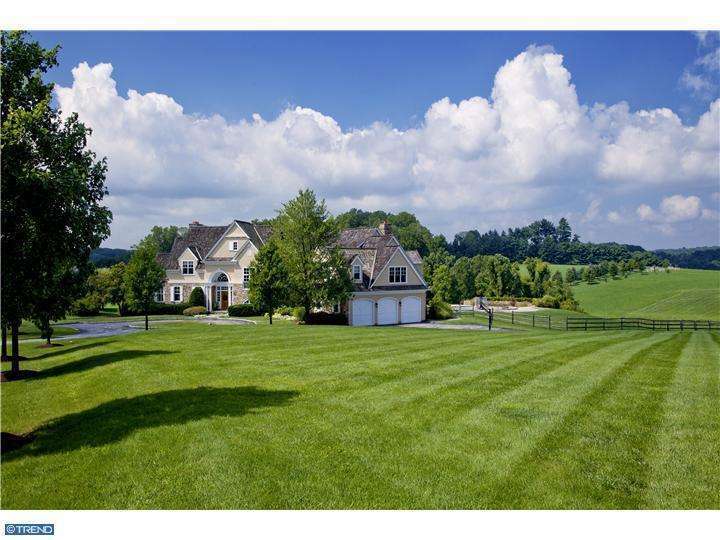 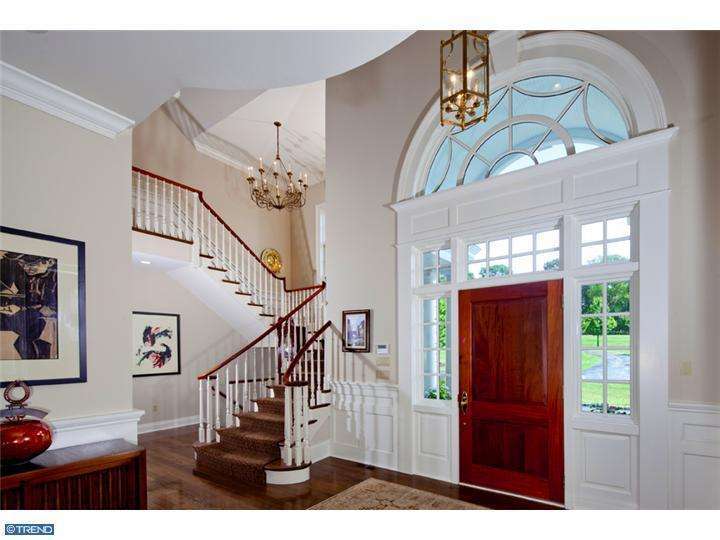 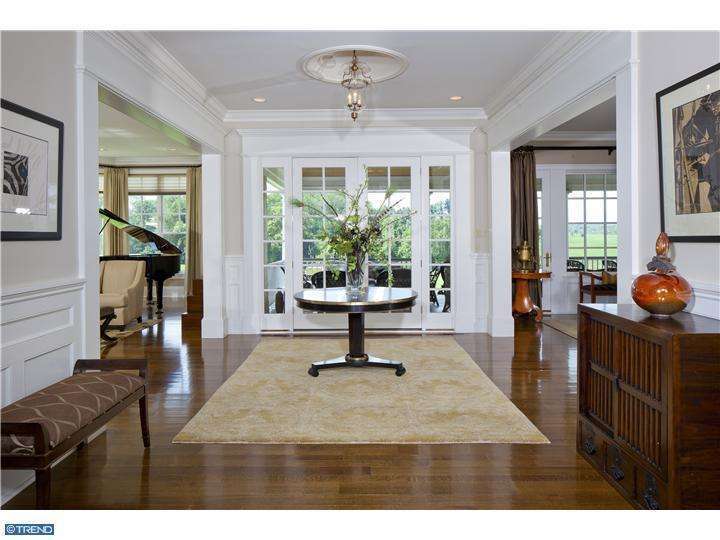 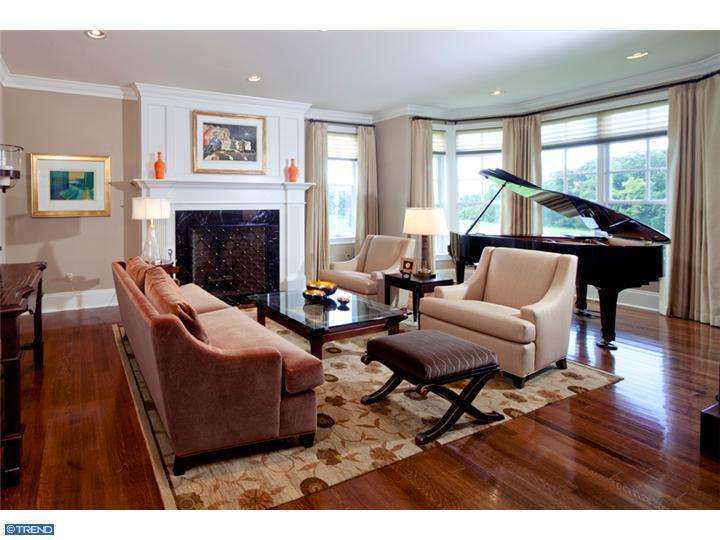 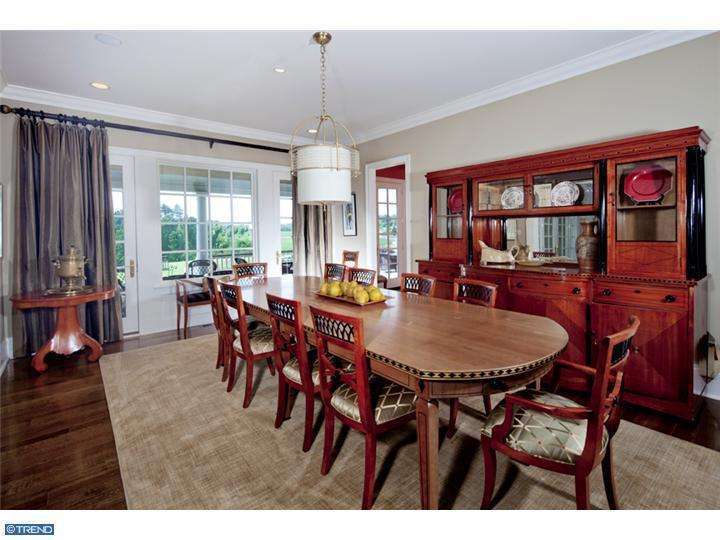 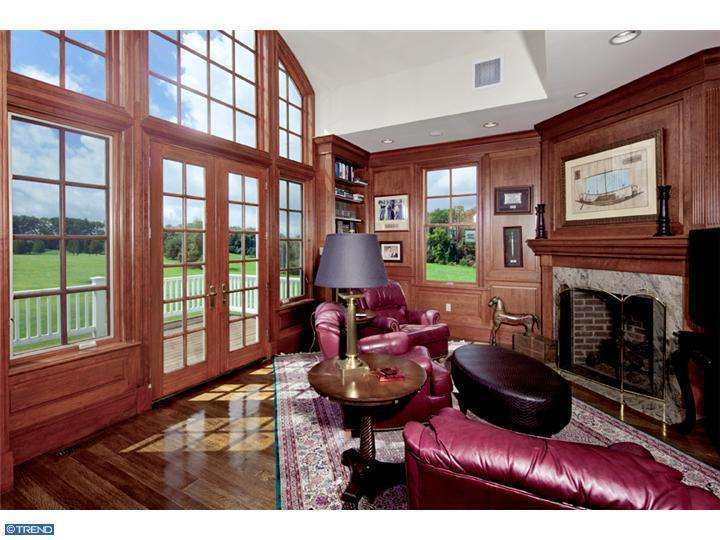 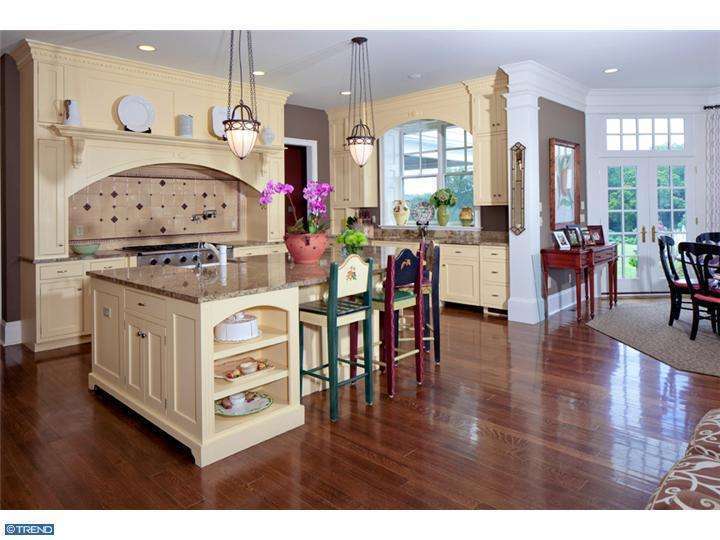 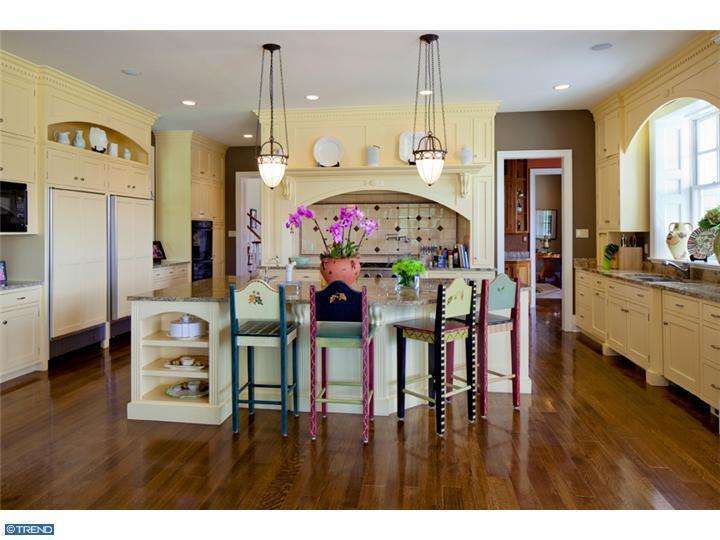 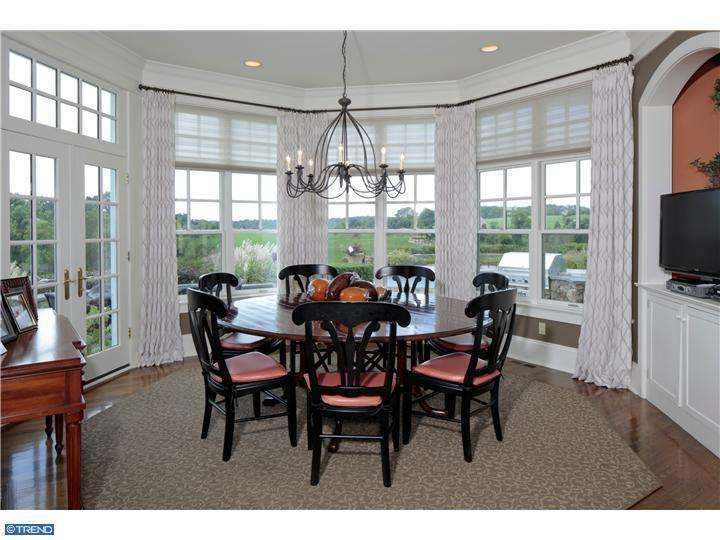 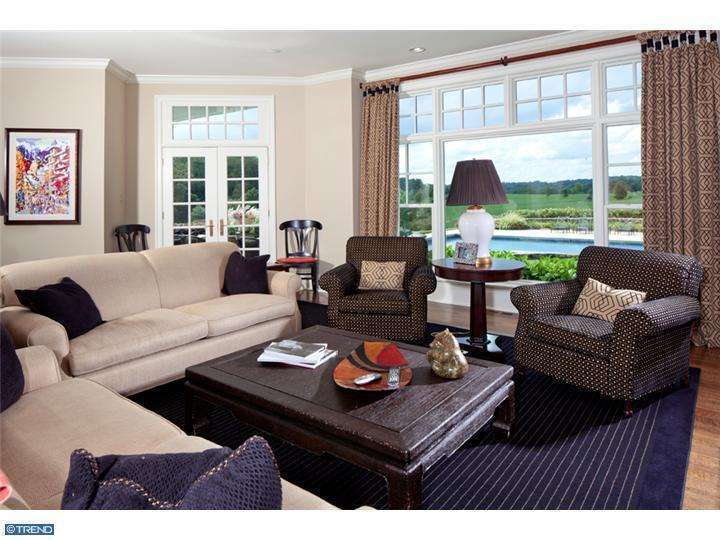 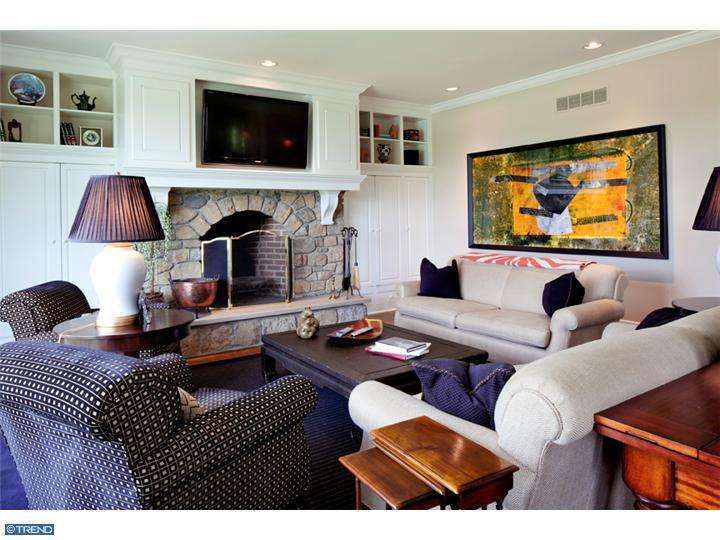 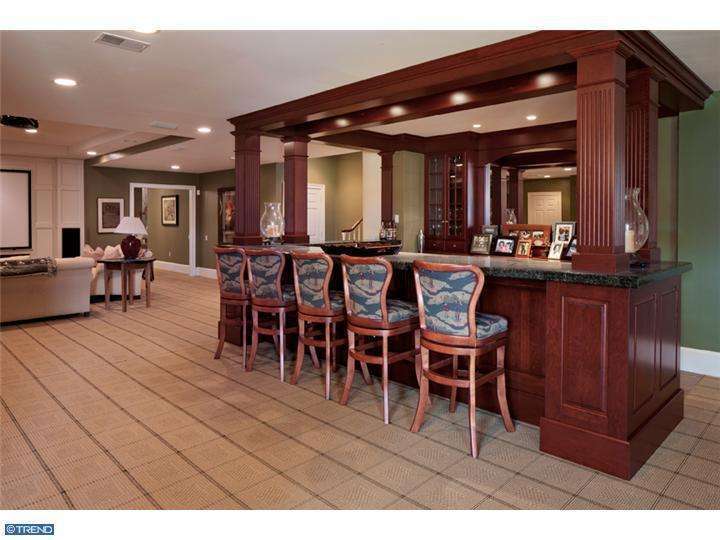 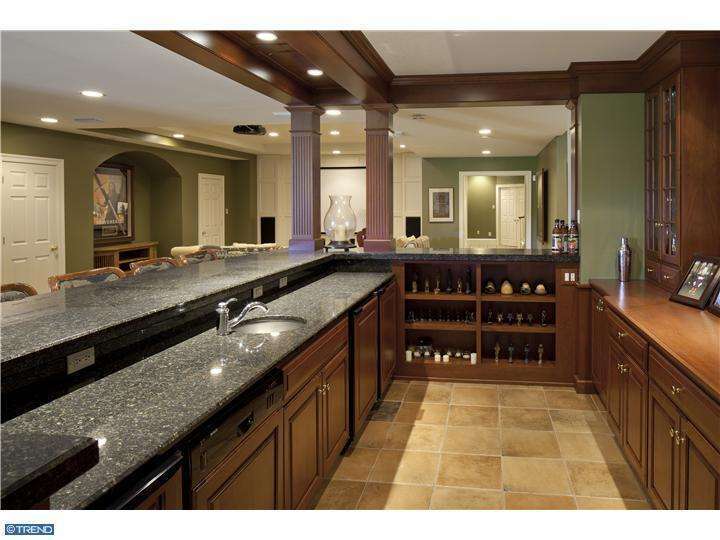 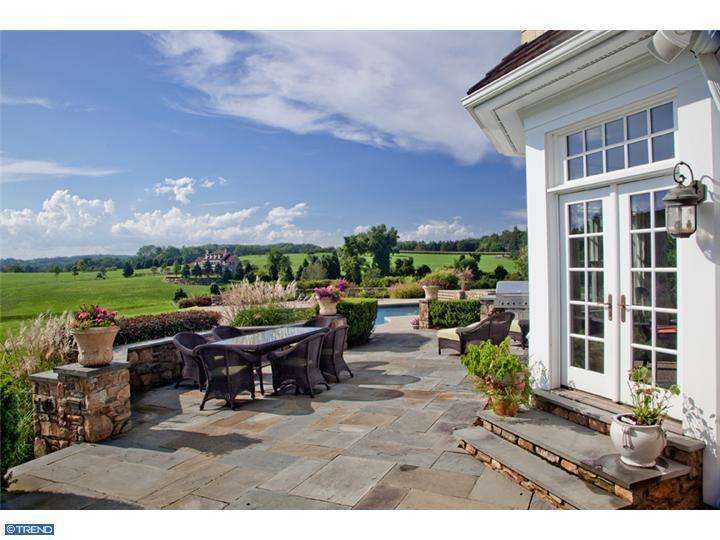 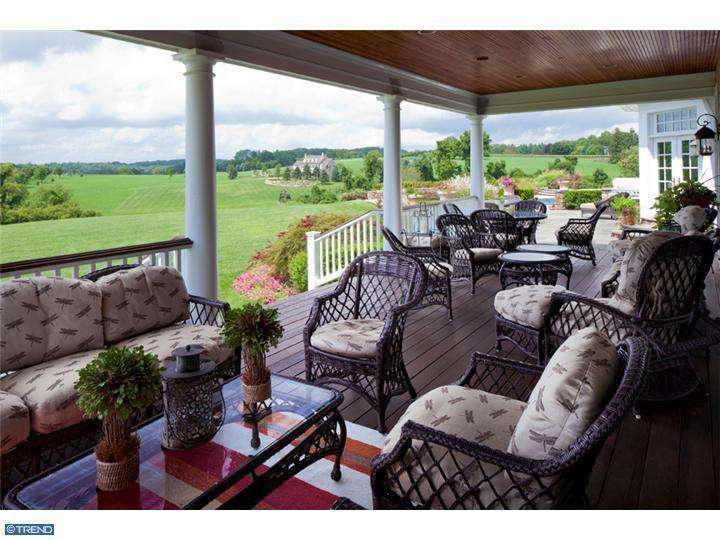 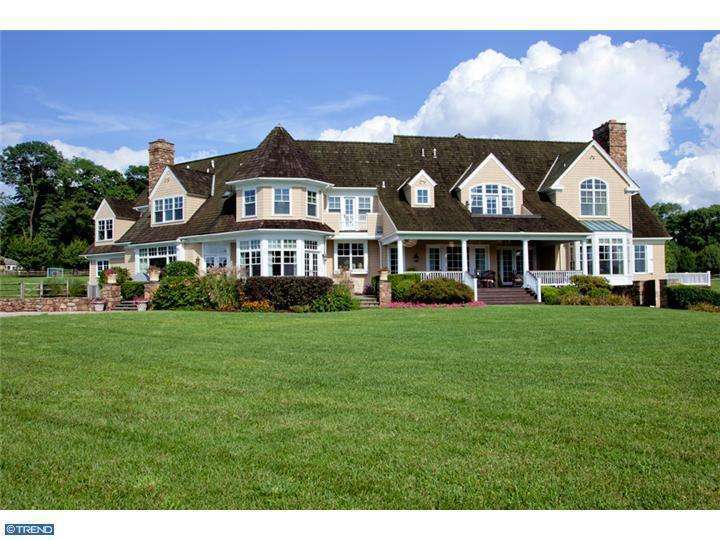 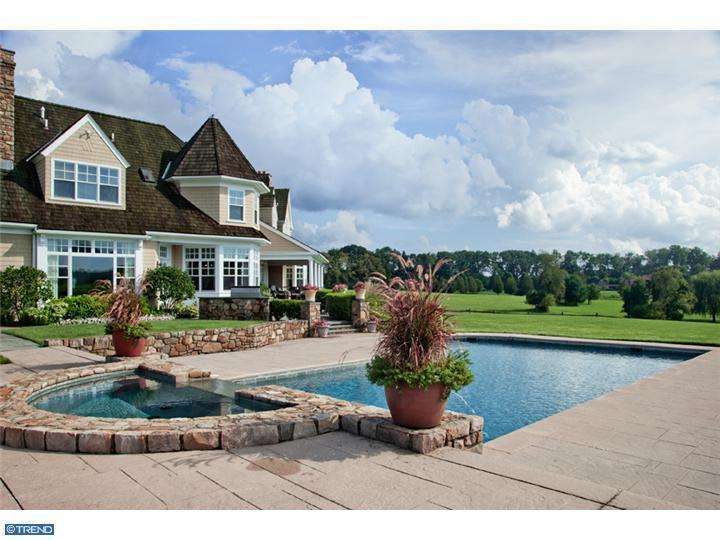 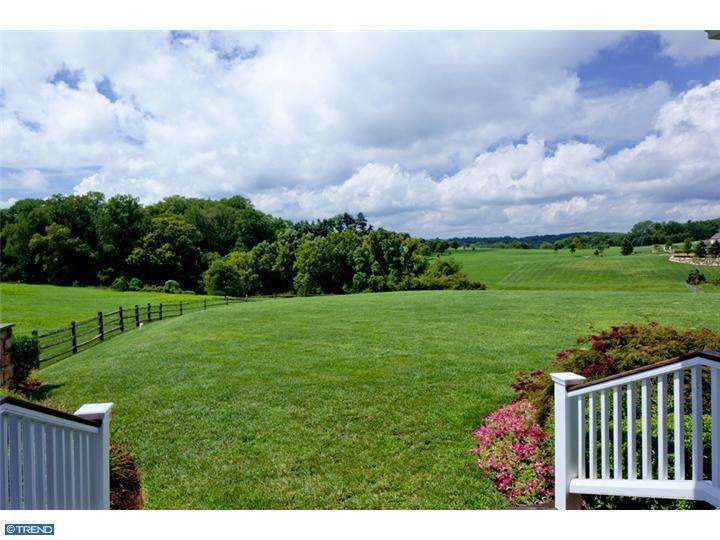