Dispatch: Where Has All the Bank-Owned Property Gone? 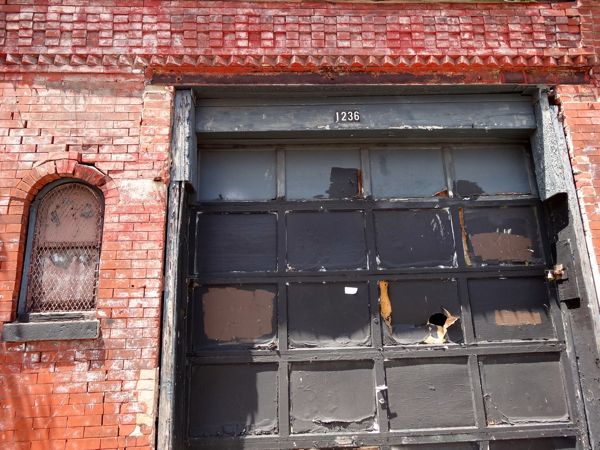 Next City is hosting a live blog of the 2013 Reclaiming Vacant Properties conference, now ongoing in Philadelphia. The below is a Property contribution to that project.Reuters reported today that Bank of America’s mortgage business will lay off roughly 2,100 people. This was news to Reclaiming Vacant Properties panelist Scott Bertram, a Bank of America relationship manager, who blanched when an audience member mentioned the firings.

Given the session’s content, though, it shouldn’t have come as a huge surprise: The number of distressed Real Estate Owned (REO) properties, or those managed by the financial services mortgage sector, has plummeted in the last seven years. A year ago, there were 1 million REOproperties. Today there are around 250,000.

While this seems like a positive development to a layperson — foreclosures are down! — this ostensible drop in REO is not, in fact, a good thing. “It’s not an accurate representation of what’s happening,” said conference attendee and Mahoning County Land Bank executive director Debora Flora, who challenged Bertram with some tough questions. “They need to finish what they started,” Flora said of the bank.

Those who work at mission-driven non-profits in the REO space — people like Flora and the session panelists — know that the story of distressed properties is quite different than what celebratory headlines might imply. John O’Callaghan of the Atlanta Neighborhood Development Partnership, for instance, pointed to one part of the city that has legitimately rebounded and merits optimistic REO news. But he was more concerned about the Atlanta metro, where hundreds of neighborhoods still have distressed properties that he worries will be forgotten.

So where have all the REO properties gone? If blocks and blocks still have boarded-up, deteriorating homes that lower market values and the possibility of recovery in a neighborhood, why don’t the banks own more?

Bank of America’s Bertram said the servicing community has improved in the last seven years and is working harder to keep owners in their homes, so that’s part of the reason for the decline. But reduced flow can also be due to bad investors, cumbersome and lengthy procedures in states with judicial foreclosure processes, title snafus, missing owners and/or owners who’d prefer not to be found, and properties controlled by federal entities.

In Philadelphia, as audience member and University City District project rehab manager Ryan Spak pointed out, the lack of cooperation between lenders and municipalities can be a significant barrier. (He too had tough questions for Bertram, who was really in the hot seat.)

Moderator Craig Nickerson of the National Community Stabilization Trust wasn’t able to resolve the question of how to get to the properties earlier in the process, though some creative ideas were floated. Between the decline of REO numbers and the fact that, as one panelist said, it’s extremely difficult to effect modifications (“people have real problems in their lives”), there is no easy answer.

One thing’s for sure: Those layoffs won’t help.