Plus: Union League drama. Rhynhart has a big announcement. And has tipping gotten completely and utterly out of control? 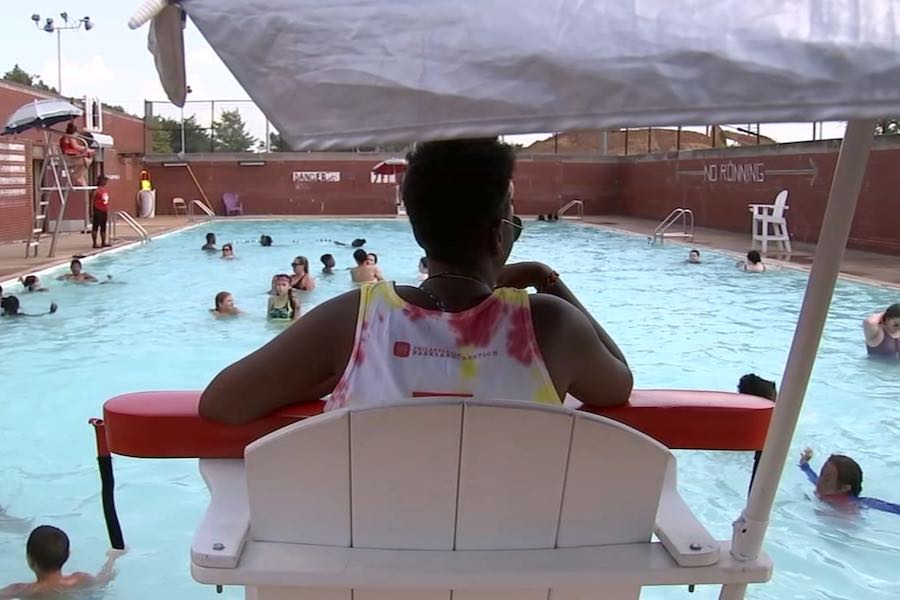 It may be the middle of winter now. But before you know it, Memorial Day will be here, the kids will get out of school, and they’ll need something to do all day other than get on your nerves. That’s where Philadelphia’s dozens of public pools come in. And what do you need if you have a public pool? Lifeguards, of course.

Thanks to COVID and budget cuts (that were thanks to COVID), we didn’t have public pools at all in 2020. Philadelphia opened some of its city pools in 2021 but had problems recruiting lifeguards. And the city encountered similar issues last year.

So for the 2023 pool season in Philadelphia, the city has started recruiting early. And if you can’t swim, you can still apply. That’s right. According to representatives of the city’s Parks & Recreation Department I spoke with, the city is actively recruiting lifeguard candidates who would sink like a stone if you threw them in the deep end today. The city will provide free swimming lessons at Lincoln High School in Mayfair to anybody who doesn’t know how to swim, assuming they are committed to testing into the lifeguard program this summer.

If you’re interested in a Philadelphia lifeguard gig, pay starts at $16 per hour and the schedule is generally 35 hours per week. Presumably, you get a free whistle. More info here on how to apply.

Like summer, the May primary is also just around the corner, and so candidates are starting to make more noise.

In the mayoral world, former teacher Helen Gym just picked up the oh-so-lucrative endorsement of the Philadelphia teachers union. And Rebecca Rhynhart, the city controller turned mayoral candidate, will be making a “special announcement” with former mayor John Street on Tuesday morning. The unconfirmed word on the street is that Street will endorse Rhynhart.

Union League Drama Is the Best Kind of Drama

Controversial Florida governor and potential 2024 presidential candidate Ron DeSantis is set to receive the Union League’s highest honor — a gold medal, first bestowed upon Abraham Lincoln — today. And it’s fair to say not everybody is happy about this. Including Union Leaguers.

I’ve often wondered about this of late. And apparently I am not the only one. Has tipping gone completely insane?

And from the Blue Monday Sports Desk …

CJ Gardner-Johnson had his car stolen today in Philly, per his IG Live: “I know exactly who stole my sh**, don’t worry we got y’all on camera. That’s how y’all get down in Philly.. after a win?”pic.twitter.com/2gnNYgwTCr

Tonight, La Salle is at home vs. Davidson at seven.