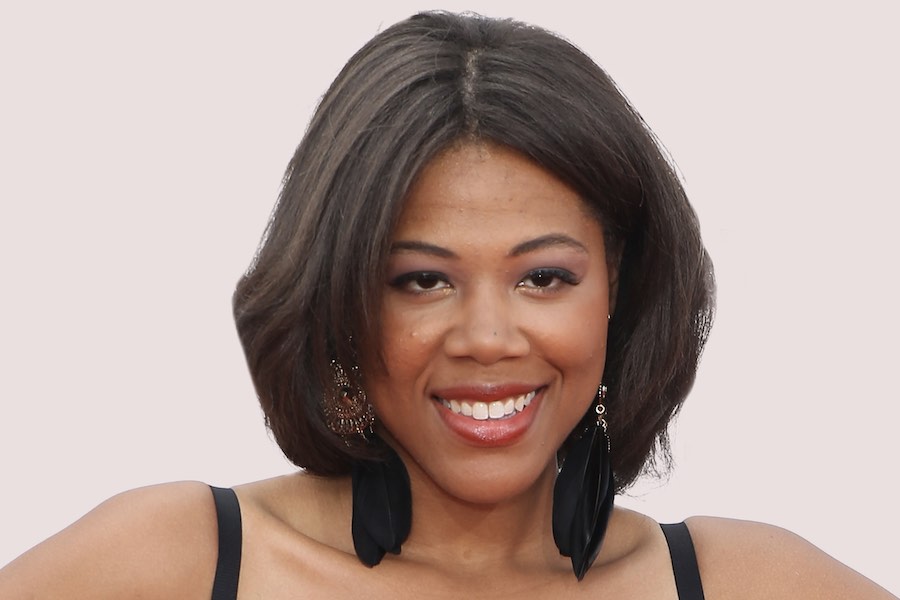 According to her online bio, 35-year-old Manayunk resident Shaneen Quarles is many things.

She’s a journalist and media professional, who has worked with television stations around the country. (Her talent reel includes a plug from Kevin Hart.)

She’s a sales and marketing professional, who has produced commercials for clients like Nissan of the Main Line in Devon.

Quarles is also a style advisor and fashion influencer, who has brought this latter expertise to the Saks Fifth Avenue store in Bala Cynwyd. And it is that Main Line location of the luxury department store that finds itself the defendant in a racial discrimination suit just filed by Quarles in Philadelphia’s federal court. 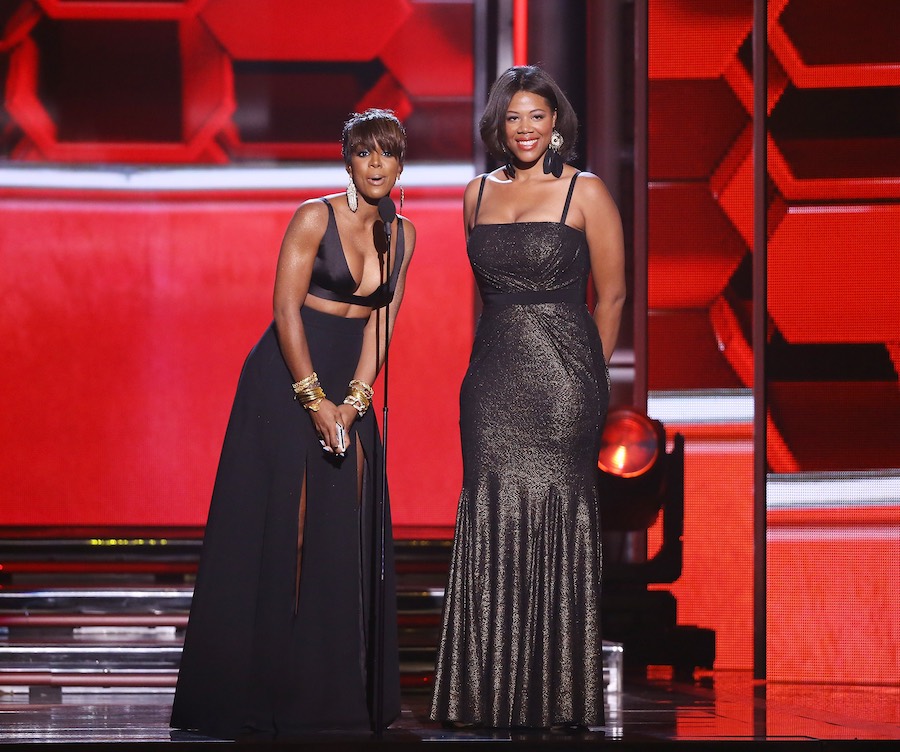 According to her lawsuit, Quarles experienced racism at the hands of management and other employees when she worked as a style advisor at the Bala Cynwyd Saks Fifth Avenue from September 2019 through May 2022.

In the lawsuit, Quarles claims that the store’s general manager, who is white, referred to Black employees at Saks as “hoodlums” and that he made comments about her hair when she would wear it in dreadlocks.

Once, a white employee allegedly said she was happy that Saks had not hired a Black employee for an open style advisor position because “Blacks would just shop with them.”

Quarles says the white general manager was dismissive of her ideas of how Saks could support the Black Lives Matter movement through its Diversity, Equity, and Inclusion initiative and how the company could better serve its Black customers. She also maintains that she was denied a promotion due to her race.

The lawsuit alleges that Quarles went to Saks about racial discrimination but that the company did nothing to stop it and that she was subjected to retaliation as a result, retaliation that included demotion.

According to the lawsuit, one Black manager who reported to the white general manager quit in December 2020, telling Quarles it was due to the racism that manager endured at Saks and that the manager had referred to Quarles as a “big Black woman” who had no place complaining about the way she was being treated at Saks.

In a complaint Quarles filed with the U.S. Equal Employment Opportunity Commission, she wrote that the Black manager who quit was the only Black manager at the Bala Cynwyd Saks. She also wrote that of the employees in the handbag section, the makeup section, and a special private shopping area, only one was Black.

The lawsuit accuses Saks of racial discrimination, retaliation, and other offenses and seeks unspecified damages.

Neither Saks nor an attorney representing Quarles responded to a request for comment.

Where Is Jennifer Brown?

The search for the missing Montco mom continues.

On his way out of office, Governor Wolf pardons Meek Mill for his 2008 drugs and weapons case.

MAGA Types Troll the Fetterman Family Over Their Appearance

It’s Gisele vs. the GOP:

why are they literally the uncoolest 🙃🖤 pic.twitter.com/TVHA7JvWZ7

Her tweet has been viewed more than 2.7 million times in less than 24 hours.

I’ve Heard of Green Beer But…

A South Philly bakery is making green rolls in honor of the forthcoming Eagles playoff game(s). No word on how you tell how your rolls are moldy if they are already green, but to each their own.

Talk About an Unfortunate Case of Mistaken Identity

A Black PhD student from Philadelphia just spent a week in a local jail because Texas police thought she looked like a shoplifter wanted down there. OK then. At a press conference last night, Philadelphia District Attorney Larry Krasner basically encouraged her to file a civil suit against Texas authorities.

And from the How-Embarrassing Sports Desk …

Books we can safely promise never, ever to read: former Inky writer Stephen A. Smith’s new memoir, Straight Shooter, which he promised never to write while his mom was still alive. It’s due out on January 17th, for all you masochists.

The Sixers’ starters in last night’s bout against the Thunder: Tyrese Maxey, James Harden, Tobias Harris, Joel Embiid and P.J. Tucker. The Thunder jumped out to an early 14-7 lead. Did you know they have a player named Jalen Williams and another named Jaylin Williams? The Sixers looked cold and the Thunder looked hot, and Joel had racked up two early fouls. Montrezl Harrell came in for him, and the team came back at the end of the quarter to tie it on a Shake Milton drive with a minute left. A long Niang three tied it at the buzzer:

After trailing by as many as 11, the Sixers are even with the Thunder. | @Kia pic.twitter.com/CIkm8ltT1I

Well this was a very interesting 1st quarter #OKCvsPHI

Early in the second, Tobias went down with a banged knee and took a long time getting up. He finally headed into the tunnel. As Kate Scott noted, it got real quiet. Hey, cut it out, you guys:

Harris came back out and checked back in! Hey look, Paul Reed checked in, too. But suddenly, the Thunder were up 10 with four minutes left in the half. Then by 13 with two minutes left. Hold on! Harden made a long shot that bounced up and up and then in. And he was fouled!

The Thunder hit one at the buzzer, though.

Shai Gilgeous-Alexander has 17 points and OKC's on top at the half. | @Kia pic.twitter.com/gDDGdEIVEb

In the second half, however:

And we snagged the lead! Briefly. Alas, Joel was limping … may I just say I don’t care for the beard? We had a lead, we lost it, we got it back, we lost it … Georges Niang airball alert!

More like Brick Brick Niang on that last one. #Sixers

It was all going to hell in a handbasket, with a 14-0 run for the Thunder. End of the third:

In the last 8:30, the Thunder outscored the Sixers 34-15. Probably one of the worst stretches of the season.

Subs in! Why the hell not?

#Sixers reach the midway point of the season.

The Eagles, of course, have a bye this weekend, hip-hip-hooray, thanks to last Sunday’s (mediocre) win against the Giants. They’ll play the Buccaneers, the Giants, the Cowboys or the Seahawks next Monday at 8:15, depending on what happens this weekend. Rest up, youse guys! Meantime …

The Sixers play the Jazz on Saturday at 9 and the Lakers on Sunday at 9:30, in the start of a five-game westward swing.

In college hoops, the Drexel Dragons lost a heartbreaker to Stony Brook, 67-66. Tonight, Butler’s at Villanova at 7. On Saturday, Loyola comes to St. Joe’s at 12:30, Penn tackles Dartmouth (figuratively) at 2 p.m., and Fordham battles La Salle at 3. On Sunday, it’s the Memphis Tigers vs. the Temple Owls at 7. Enjoy your weekend!