Plus: Bucks County continues to be a terrible place to live. And is Philly really the 8th worst city in the world for traffic? 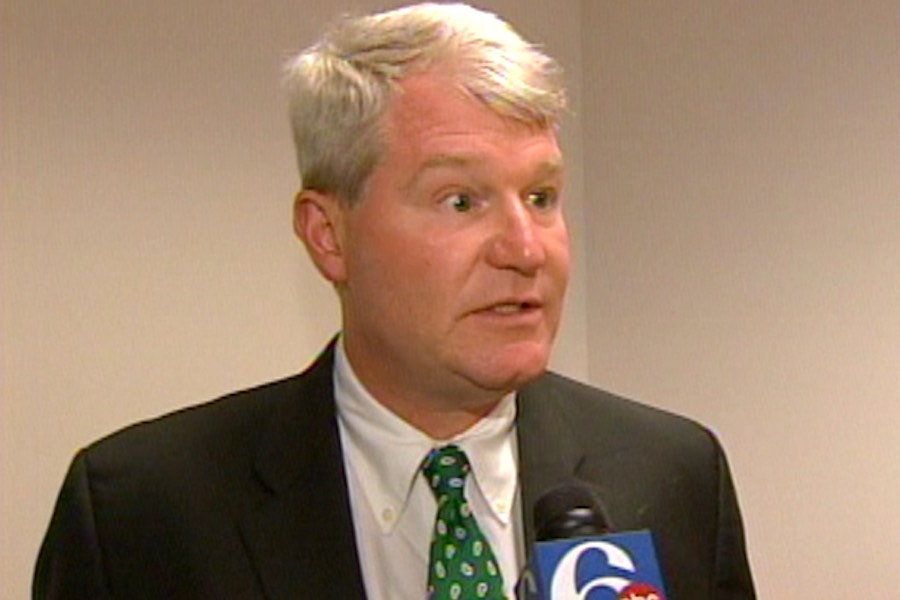 Oh, how the mighty have fallen. As head of IBEW Local 98 electrical union and a Democratic kingmaker who helped Jim Kenney win the 2015 mayoral primary in a veritable landslide, John Dougherty, aka Johnny Doc, was once a hugely powerful figure in Philadelphia. Now, Johnny Doc finds himself a defendant in separate federal criminal cases that could land him in prison for the rest of his years. And on top of that, it sounds like Johnny Doc might be broke.

Though the financial affidavits Johnny Doc recently submitted to a judge were filed under seal — so we don’t know the particulars — what we do know is that the judge has agreed to provide him with a court-appointed lawyer in one of the cases. Why? According to the order filed by the judge just last week, Johnny Doc may be “financially unable to obtain counsel.”

“Mr. Dougherty has incurred astronomical legal bills — in excess of a million dollars — since the inception of this case,” Caroline Cinquanto, one of Johnny Doc’s attorneys, tells Philly Mag. “Moreover, a family member is critically ill and requires extensive, around-the-clock care, which is extremely expensive. After an analysis of Mr. Dougherty’s financial situation, the court correctly asserted that Mr. Dougherty is entitled to the assistance of court-appointed counsel…”

Cinquanto added that Johnny Doc is, in fact, required to contribute some amount of money to his defense, as part of that arrangement, but said she was unaware of the exact amount.

“Mr. Dougherty is innocent of these charges and is constitutionally entitled to the assistance of counsel to defend him in court,” she insisted.

The court has scheduled Johnny Doc’s embezzlement trial for April. But he still has a conspiracy and extortion case after that.

The impeachment trial for embattled Philadelphia District Attorney Larry Krasner was set to begin on January 18th. But the State Senate just voted to postpone that trial indefinitely. It’s unclear where we go from here.

One popular South Philly restaurateur explains how the city has really screwed the pooch on the whole outdoor dining thing.

ICYMI, Abbott Elementary picked up some wins at the Golden Globes earlier this week. Sheryl Lee Ralph, who gave that rousing acceptance speech at the Emmys, didn’t win in her category. But she definitely gets my vote for this red carpet speech she made after a reporter asked her what she would tell the teenage Sheryl Lee Ralph if she had the chance:

And after selling out her September 18th show, Pink has added a second Philly date at Citizens Bank Park in September. She’ll play the ballpark on September 19th. Tickets go on sale this Friday. Good luck!

Our Own Little Florida

And from the All’s-Quiet Sports Desk …

Not much to report here, but three Eagles were named to the NFL Players’ All-Pro first team: Jason Kelce, Lane Johnson and Darius Slay. It’s Kelce’s fifth time on that squad, and the second time around for Johnson and Slay. For the first time this year, the team was chosen by the league’s active players rather than media members or league personnel.

The inaugural NFL Players’ All-Pro Team was announced on Wednesday and three Eagles made the cut on the first team.

The Sixers are at home tonight against the Oklahoma City Thunder at 7 p.m.

Brantley with the block to seal the win! pic.twitter.com/me6LLFsX5q