The Fox 29 meteorologist just celebrated 25 years at the station. 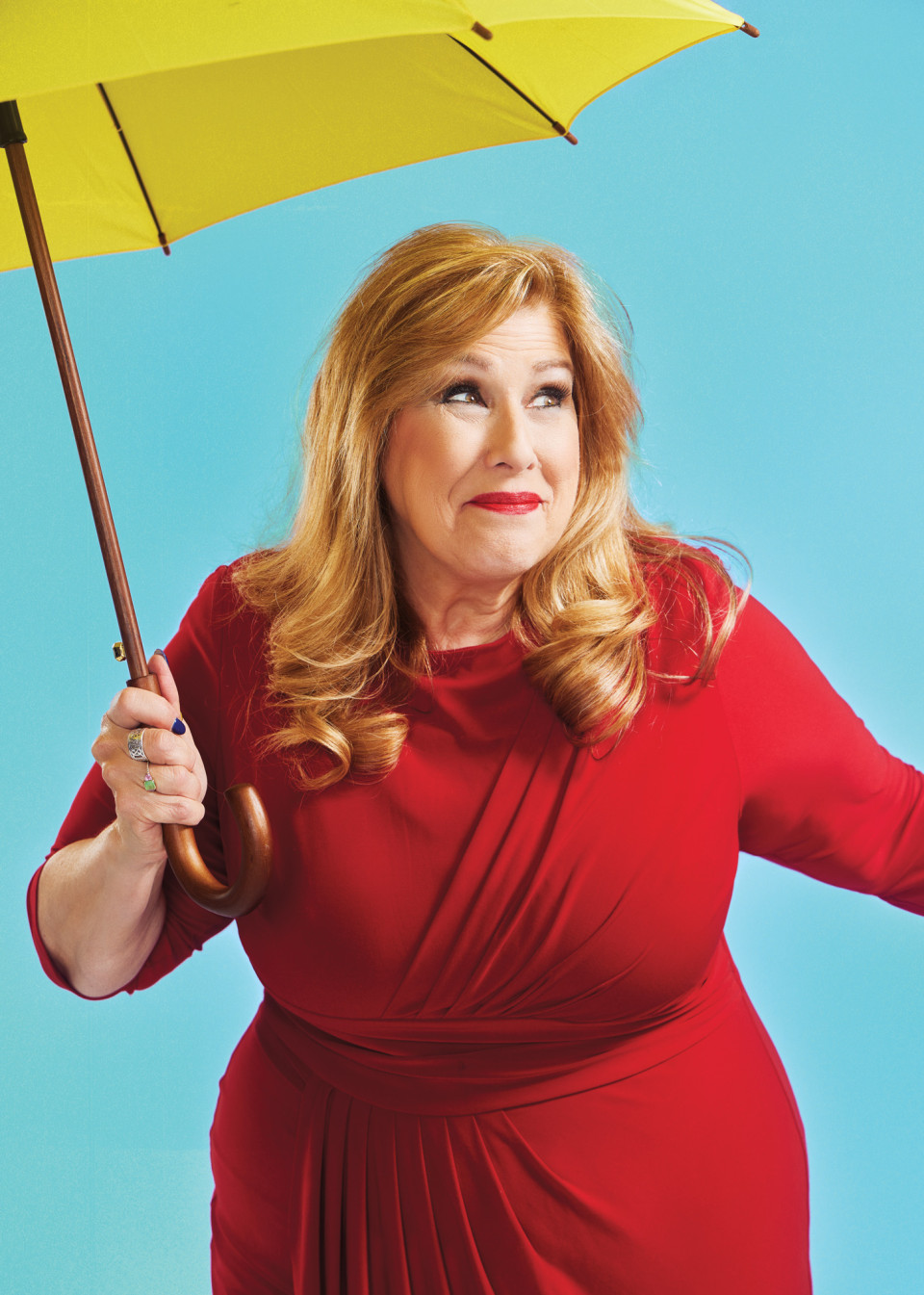 My full name is … Susan Patricia Serio Vargus. I go by Sue Serio because I worked a long time under that name before I got married.

I grew up in … Baltimore. The biggest difference between Baltimore and Philly is that in Baltimore, they don’t boo their own sports teams. Oh boy, I’m gonna get in trouble for that.

When I was a kid, I wanted to grow up to be … an archaeologist.

One job I had before Fox 29 … was as a late-night DJ at Magic 103 WMGK. It was soft rock, so I was playing Lionel Richie and lots of Whitney Houston. My show was called Magic After Dark.

In the event of a zombie apocalypse, the colleague I would choose to help me survive is … our traffic reporter, Bob Kelly. He’s one of these guys who’s “got a guy” for everything, so I have no doubt he’s got a guy who knows how to deal with zombies.

I live in … Media. We love Media. All the great restaurants — we love Ariano, Fellini, Spasso, Desert Rose, and Quotations — the Media Theatre, and I’m at work in 30 minutes.

I met my husband, Billy Vargus … when he was a sports anchor at WHYY TV-12, where I also worked for a time. These days, he flips houses. You know those “We Buy Ugly Houses” billboards with the caveman? That’s him. He’s the caveman.

My daughter is always telling me … “Get off the phone, you millennial!” I’m on my phone more than she is.

The thing people don’t get about my job is that … it’s an inexact science, but we’re actually not wrong a lot.

The best thing about my job is that … it’s never boring.

I get my hair done at … Two Birds Hair Company, all the way out in Medford. My stylist, Ali, used to be at Lakshmi Hair Studio, right up the street from the Fox 29 studio in Old City. But then she started Two Birds, her own business in Medford. So now getting my hair done is an all-day thing.

The last book I read cover-to-cover was … The Vendetta Defense, by Lisa Scottoline. I’m rereading all of her books. I love her.

If you force me to sing karaoke, I will probably belt out … “Sweet Love,” by Anita Baker. But — this is a secret I have told no one — I have never sung karaoke.

I buy most of my clothes at … Macy’s.

My hobbies include … knitting, crochet and cross-stitch. I’m very crafty. I have a humongous collection of yarn that I will absolutely not get through in this lifetime.

If you’re coming for dinner, I’ll make … lasagna. One meat and one cheese, because my husband is a vegetarian. But I put diced cauliflower in the cheese one, and it has the texture of ground beef. Almost.

This season, the Eagles will … undoubtedly go to the Super Bowl. How could they not?

My New Year’s resolution is to … finish all my unfinished needlework projects. Same as last year!

The first concert I remember going to was … Billy Joel. I was in college, and — this is how old I am — he was playing the gym at Loyola.

To kids hoping for a lot of snow days this winter,  I say … Sigh. I don’t think we’ll have much snow. Sorry, kids!

Published as “One of Us: Sue Serio” in the January 2023 issue of Philadelphia magazine.