A nostalgic look back at some true characters and great players. 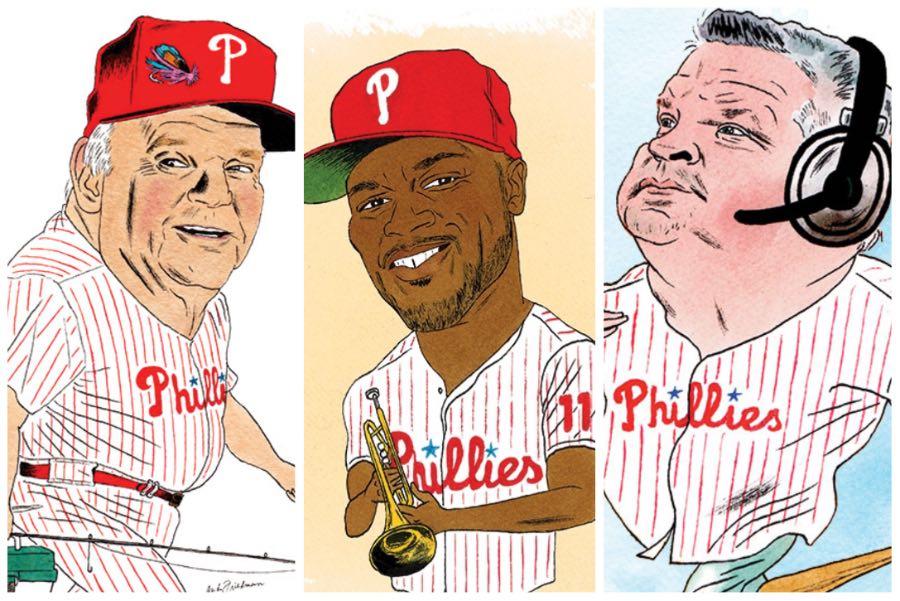 With the Phillies heading to the World Series on Friday, it got us thinking about the many Phillies personalities we’ve interviewed over the years. And these are some of favorite highlights. Click on the name to read the full interview.