Other lawsuits filed over masking policies claim that forced masking is evil, but this one is different: These parents say the policy isn't strict enough. 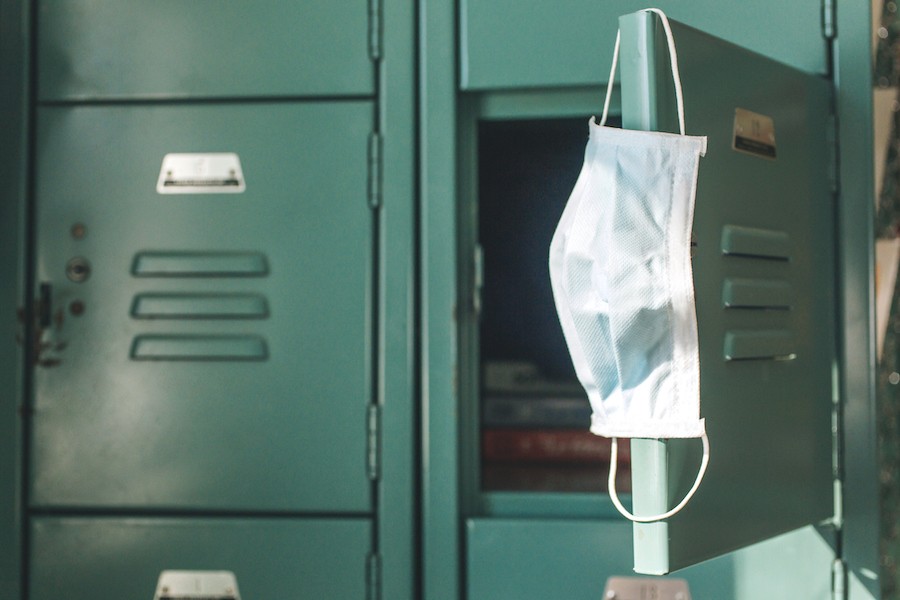 Four families in the Springfield School District in Delaware County have filed a class-action lawsuit against the school district and members of the school board, claiming that the district’s COVID masking policy is simply too lax.

We don’t know the names of the families who are suing, because they filed the lawsuit as John and Jane Does for both them and their children. In a court filing, they argued that this anonymity was necessary due to the “emotionally charged nature of the debate over mandatory masking.” The parents told the court they feared that they and their children would “face a risk of retaliatory harm” if they revealed their identities.

The Springfield School District does not require students to wear masks while indoors. Mask-wearing is optional. Since the repeal of Pennsylvania Governor Tom Wolf’s order that students in all schools must wear masks, more and more school districts across Pennsylvania have adopted a laissez-faire approach similar to Springfield’s. But these parents aren’t having it.

In their class-action lawsuit, filed in Philadelphia’s federal court, the parents explain that their children, like many other children in the Springfield School District, have underlying medical conditions that make them more susceptible to severe illness and complications should they catch COVID. The lawsuit states that there are children in the district with muscular dystrophy, severe asthma, chronic lung and heart conditions, type-2 diabetes, and other conditions that put the students on the high-risk list.

The parents argue that the school district’s masking policy discriminates against these high-risk children, because it ignores their conditions and also forces the families to make a difficult choice. Do they send their kids to school and put them in harm’s way? Or do they keep them home for virtual school, which the suit says impedes the children’s ability to learn effectively, relative to the kids who are in person.

The suit goes on to assert that having a purely voluntary policy for masking “pits children against each other.”

The parents filed the suit on behalf of their own families as well as the families of approximately 175 other children in the school district that the suit claims are similarly situated.

A lawyer representing the Springfield School District did not immediately respond to a request for comment.