School Masks Are Now a “Satanic Ritual,” According to Parents Suing a Local School District

But a representative of the official Church of Satan tells Philly Mag that's simply untrue. 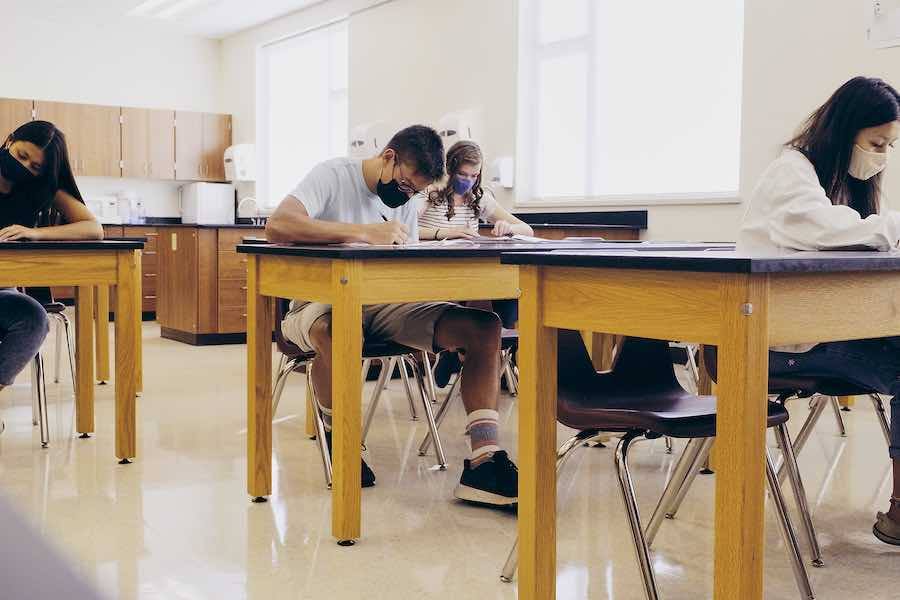 The Bucks County school mask mandate fight has been playing out in angry school board meetings and community Facebook groups as well as in the court system, where one particular case that recently made its way to federal court does a good job of painting the picture.

Bucks County parents Shannon Harris, Jamie Walker, Timothy Tressler and Christopher Doebler are suing the Central Bucks School District on behalf of themselves and their children. (They have eight altogether.)

The allegations made by Walker, Tressler and Doebler are fairly run-of-the-mill when it comes to anti-masking grievances. They range from masks leading to “anxiety,” “depression” and “discomfort” to masks being a violation of their rights under the U.S. Constitution to masks causing “nervous tics.” There are, of course, the “philosophical objections.” 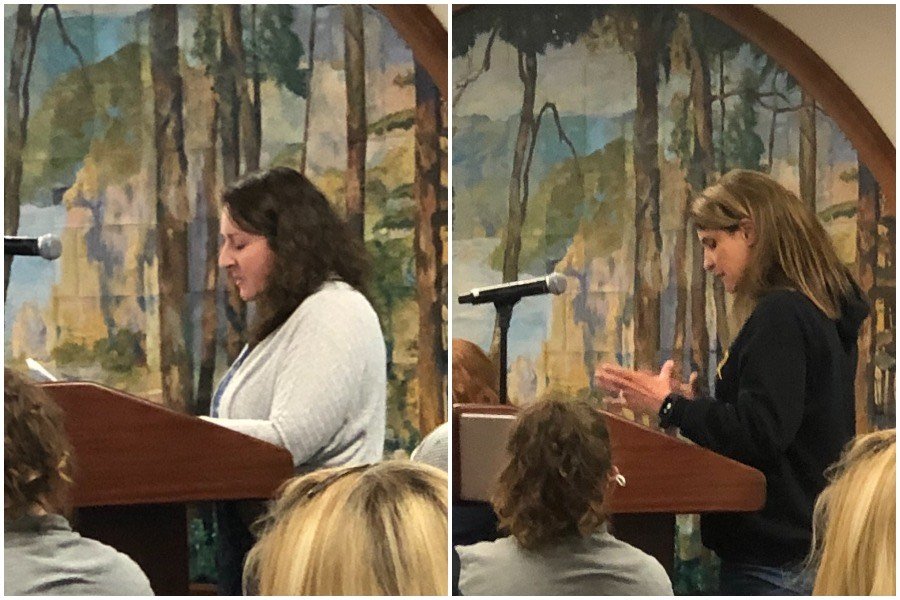 Bucks County parents Shannon Harris (left) and Jamie Walker (right), both of whom are suing the Central Bucks School District over its school mask mandate, speaking out at a local community meeting

Harris starts by saying that her son (as opposed to she herself) believes that “masks are being used as a control mechanism over the population.” And she asserts that the entire Harris family — she has two other kids in the system, for whom masking has apparently led to the aforementioned anxiety — has a religious objection to masking in schools, because, the lawsuit says, Harris believes masks somehow interfere with her family’s ability to “spread the word of God.”

The Harris family adds that the children feel “tortured” in the “prison-like atmosphere” at school. Finally, Harris says her family believes that masking is a “Satanic ritual.”

To fact-check this claim that wearing masks or instituting mask mandates is a Satanic ritual, we reached out to the Reverend Raul Antony, spokesperson for the official Church of Satan. “No, simply ‘wearing a mask’ is not a Satanic ritual, and anyone that genuinely thinks otherwise is a blithering idiot,” Antony informed Philly Mag on Thursday. “More often than not, these people don’t actually believe that, but just label anything they don’t like as ‘Satanic’. Our rituals are easily available in Anton LaVey’s The Satanic Rituals and on our website.”

In any event, the suit asks the court to declare that the school district has no legal authority to enforce a mask mandate. The families are also asking for a preliminary injunction against the district to prevent the schools from requiring masks in school or on school buses while the court considers the other allegations in the case.