Karen Hepp Wins a Major Victory in Her Battle Against Facebook

In 2020, a federal judge in Philly dismissed the lawsuit the Fox 29 anchor filed against Facebook. But an appeals court just reversed that call. 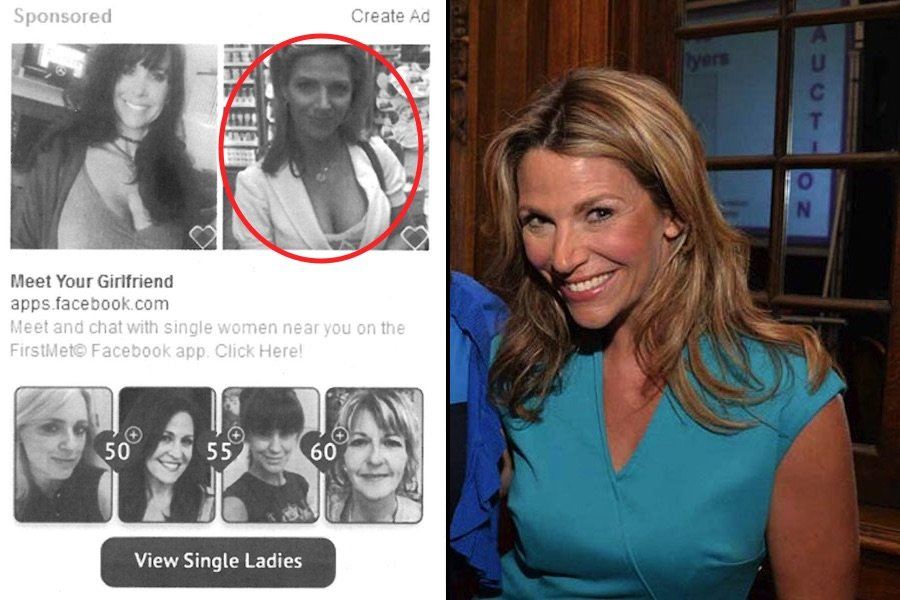 Left: An ad that Karen Hepp says appeared on Facebook advertising a dating app using a photo of her without her consent. Right: Karen Hepp in a photo by HughE Dillon of PhillyChitChat that previously appeared in a Philly Mag article.

Fox 29 anchor Karen Hepp has been engaged in a legal battle with Facebook ever since September 2019, when she filed a $10 million lawsuit over the unauthorized use of her photo in an ad on Facebook for a dating site. And this week, a federal appeals court gave the Lower Merion resident some good news.

On Thursday, the Third Circuit Court of Appeals reversed a 2020 decision by a federal judge in Philadelphia, who had granted Facebook’s motion to dismiss the case.

Facebook had argued that the company was immune from liability thanks to Section 230 of the Communications Decency Act, a controversial and, according to some, very outdated measure that essentially lets companies like Facebook off the hook when a post or a comment by a user on the platform turns out to be problematic. The federal judge in Philadelphia agreed with Facebook.

But Section 230 does allow for some exceptions. And in the appeal, Hepp’s attorney Samuel Fineman claimed that Hepp’s complaint met the criteria for one of those exceptions. In short, Hepp is trying to avail herself of a legal principle known as “right of publicity,” which holds that a business cannot use the name or likeness of a person with obvious commercial value for commercial purposes without having that person’s permission. The appeals court sided with Hepp.

That doesn’t mean Hepp has won her lawsuit against Facebook. Far from it. But it does mean that Hepp’s lawsuit can proceed, as long as Facebook’s lawyers don’t figure out another way to block it.

As for the photo itself, Hepp has said that the image appears to have been captured in a Manhattan convenience store more than 15 years ago, back when she lived in New York. She was first alerted to the photo’s online use in 2018 by coworkers. In addition to the ad on Facebook for the dating site, the image also turned up in some other unfortunate places, including in an ad for erectile dysfunction and on a pornography site. Hepp’s suit targets some of the companies connected to those instances as well.

Facebook and the other companies involved haven’t publicly commented on the case.