One of Us: Alex Holley 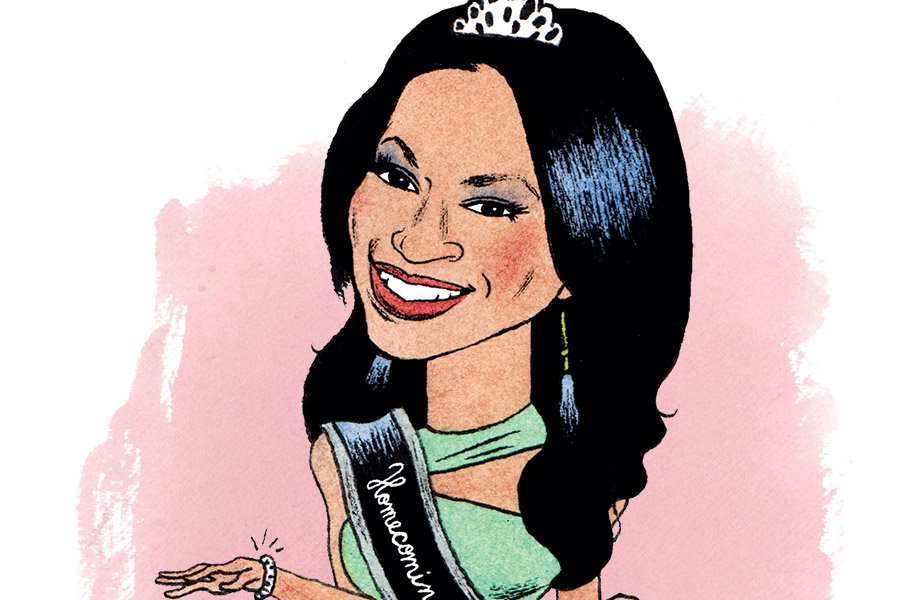 I grew up in … Irving, Texas, near Dallas, but I am not a Cowboys fan.

Before coming to Fox 29 in 2014, I was … a morning reporter in Myrtle Beach. I was the person in a storm holding onto a tree.

The biggest difference between Philly and down South is … that they tell it like it is here and keep it real. Down South, they don’t say how they feel. It’s all just Oh, bless your heart.

To stay in shape, I … walk around the city as much as I can, but Lord knows I need to be doing more. The eating is too good.

My standard Wawa order is … the Italian sub sandwich and a peach smoothie. When I was leaving Myrtle Beach, somebody there told me: Two things. Go to Wawa. And get some Crabfries at Chickie’s and Pete’s.

My secret talent is that I can … do impressions. Or at least, I could when I was younger. It’s been a while.

I’d love to visit … Greece. But I have a long list. I’ve been to 13 countries, including Brazil, Japan, Argentina, Costa Rica and Spain. My mother used to work for American Airlines, so we would travel a lot.

If I were offered a free trip to outer space … I’d go, and eat space ice cream. But I’d want to see somebody else go first. I’m not going to be the guinea pig.

Working with Mike Jerrick is … always an adventure. Never a dull moment.

The last time I was off social media for more than 24 hours was … when I took my first solo trip, in April. I went to the Lodge at Woodloch in the Poconos and got lost.

The first concert I remember going to on my own was … Beyoncé, in Texas.

When I want to relax, I … go outside and sit in the grass.

My relationship status is … single. And loving my freedom.

If you want to get under my skin … say you’re going to do something and then don’t follow through.

On Sunday mornings, I … go to Mother Bethel AME near Washington Square. And then I mentally prepare myself for another week of this.

If I could trade places with one famous person for a day, it would be … Oprah. I would love to know what it’s like to be Oprah. Who wouldn’t?

The hardest thing about being on TV … is that you’re constantly being analyzed and criticized.

In school, I was voted … homecoming queen. Twice. In high school and then at the University of Missouri.

My most prized material possession is … my grandmother’s bracelet. I wear it every day. My grandfather gave it to me when she died.

If I ran this town, I would do something about … all the trash in all sections of the city. Not just Center City.

Being a black woman in America in 2018 is … Complicated. But I guess it’s always been.

Published as “One of Us: Alex Holley” in the June 2018 issue of Philadelphia magazine.